In my half-year of attempted improvement and self-actualization, I’ve noticed a few commonalities that seem to be shared by nearly every business I’ve visited. Almost all places have a Keurig coffee maker for some reason. No matter if you’re being poked during acupuncture, floating in a deprivation tank, or resting supine in Hales Corners while undergoing intuitive reiki, there’s going to be soothing ambient music playing in the background. Oftentimes, wellness-related businesses are located in suburban office parks or above other establishments. And if you go in with an open mind, you’re bound to get at least something out of all types of new-age treatment…except salt cave therapy. Fuck salt cave therapy.

At worst, you’re paying for a block of time that cannot be interrupted by work, online distractions, outside communication, and social expectations. At best, you leave feeling happy, healthy, and renewed. A lot of these types of treatment land somewhere in between, with customers happy they had a chance to unwind without a screen in front of their goddamn face for an hour and (just maybe) some extra energy. By taking a step—any step at all, no matter how small—in the direction of self-care and personal improvement, you’re investing in a chance to clear your mind or heal your body. One helps the other. It’s all connected. 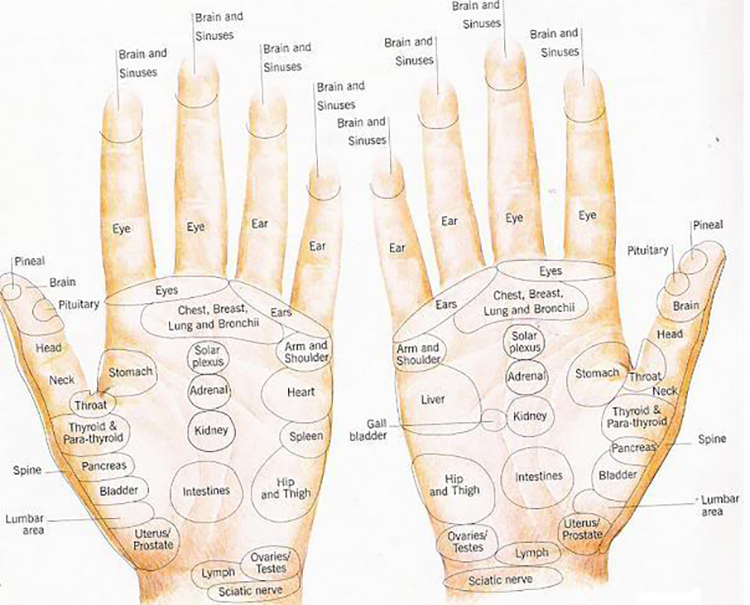 With that connection in mind, I found myself trying Reflexology—a type of alternative treatment that’s rooted in the belief that the hands and feet are the gateways to wellness in the entire body. Have issues with your pelvis? That’s easy! Just have somebody rub your heel. Sinus problems? Press on your toes, of course. Apparently, the answer to lingering kidney issues rests in the palm of your hand…literally. With the majority of your bones and joints being in the hands and feet, there’s certainly at least some correlation between those four appendages and the rest of the human body. However, with little-to-support from the traditional medical community, is the connection between hands, feet, and everything between them really strong enough for reflexology to be a viable form of treatment to help indirect issues? While visiting family in Appleton last month, I decided to find out. 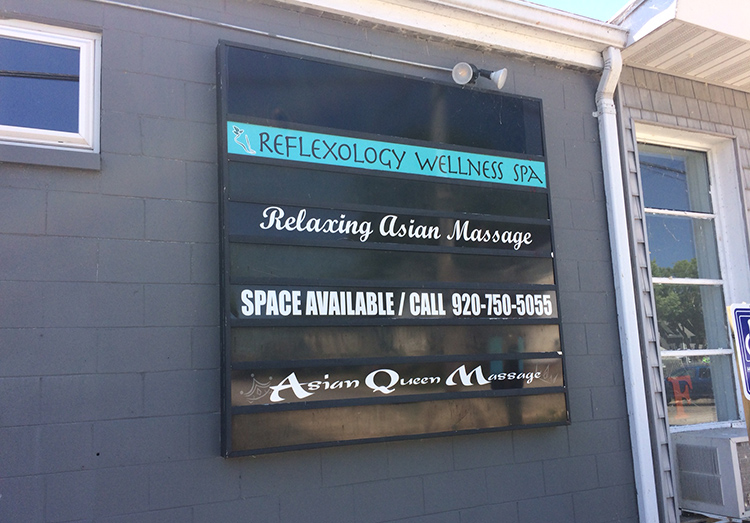 My mom recommended I go to Reflexology Wellness Spa (314 W. Wisconsin Ave., 920-858-8555) to give it a try. She tried the ionic foot baths, a thing that’s too new age-y for me to get onboard with, in which the color the water turns during a foot bath is said to signify things happening internally. Instead of the ionic experience, she felt I’d be better suited having owner/operator Melissa Kelly administer reflexology. Skeptical but curious, an appointment was made. Before I knew it, I was filling out liability and medical history forms in a chair beside her Keurig.

After the paperwork was finished, I was welcomed to a room in the rear of the office complex and told to remove my shoes and socks. I complied and was then told to take a seat in a comfy recliner as Melissa set the relaxing mood with some, yep, soothing ambient background music. Tone effectively set, Melissa took out some scented oils and started performing reflexology on my hands. Within a minute or two, I realized that I was basically just getting a hand massage. 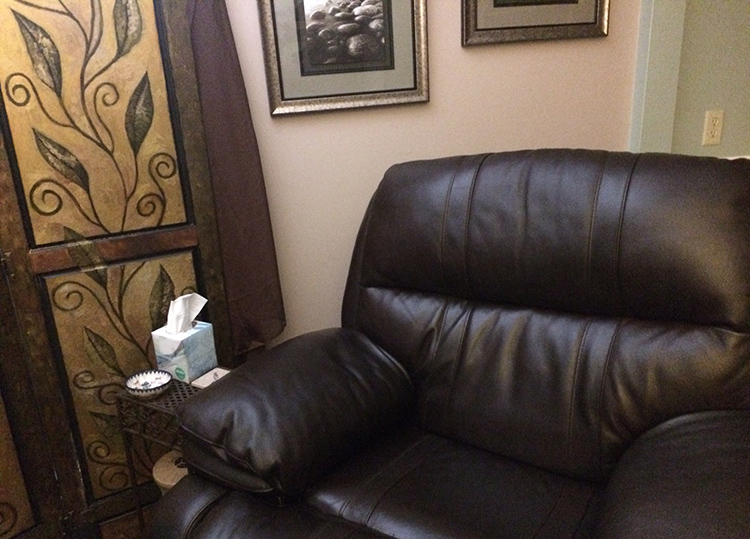 Seeking some type deeper meaning, I asked if reflexology was an intuitive practice. She told me sometimes it can be, and that she was able to perform intuitive reflexology. As I’ve mentioned before, I’ve had lingering hand and wrist discomfort for years, so even if I wouldn’t be getting the answers to my innermost mysteries, I would get some rare comfort in areas that have given me problems as long as I can recall. After a few minutes, Melissa added more oil to her hands and moved down to my feet.

I was honestly kind of uncomfortable making a stranger touch my feet, especially the day after spending more than six hours on a high school track during a cancer walk (I’M A GOOD PERSON! LOOK AT ME!). Still, I tried to hold still as she did her thing. After a few uneasy minutes and a couple ticklish jolts, I melted into the leather chair as her magic hands hit nerves that brought an overall sense of ease and serenity throughout my entire body. Unsure of whether I should talk just a few minutes earlier, I was now sporadically nodding off and waking up.

After coming in and out of my foot-focused trance for about half an hour, Melissa told me my treatment was over. She told me I have a lot on my mind, as evidenced by the constant wiggling of my toes, even when I was in my most comfortable state. Tenseness she noticed in the middle of my foot let her know my liver might be a problem area, and she told me I need to drink more water. That pretty much concluded her intuitive portion. It wasn’t exactly a psychic reading and it certainly wasn’t an annual physical, but I accepted her diagnosis nonetheless, along with the $60 bill for my hour-long session.

So did it work? I don’t know. Frankly, I don’t think so. Ultimately, it was like a reiki session that came with a hand and foot massage that left me relaxed for the rest of that day. That said, your $60 is probably better spent on a massage without the intuitive element and purported medical benefits attached.