Yep. There are only four more days before Miller Park, long the home of your Milwaukee Brewers, becomes American Family Field. That’s it. That’s the article.

Miller had been the sole naming rights sponsor of the Brewers’ home since it first opened in 2001. In 1996, the company purchased those rights through the 2020 season for $40 million. American Family’s naming rights deal is set to last 15 years. A dollar amount has not been revealed.

“The name American Family Field incorporates what we learned from fans, the Brewers and marketing research that included analysis of our brand, and other sporting venue names,” said Jack Salzwedel, American Family chair and executive officer, back in January 2020. “The name is short, simple, and sweet with its alliteration of ‘Family’ and ‘Field.’ The words ‘American Family’ capture our brand and reflect the family-orientated atmosphere that our research showed fans clearly value in the ballpark.”

Want to say goodbye to Miller Park on its final day of being Miller Park? In true 2020 fashion, you can stop by and pay your respects…while getting tested for COVID-19. Drive-thru and walk-up testing will be available from 11 a.m. – 3 p.m. on New Year’s Eve. The site will be closed on New Year’s Day. God. What a year.

So long, Miller Park (yeah, it’s just a name, we know). Thanks for all the memories. 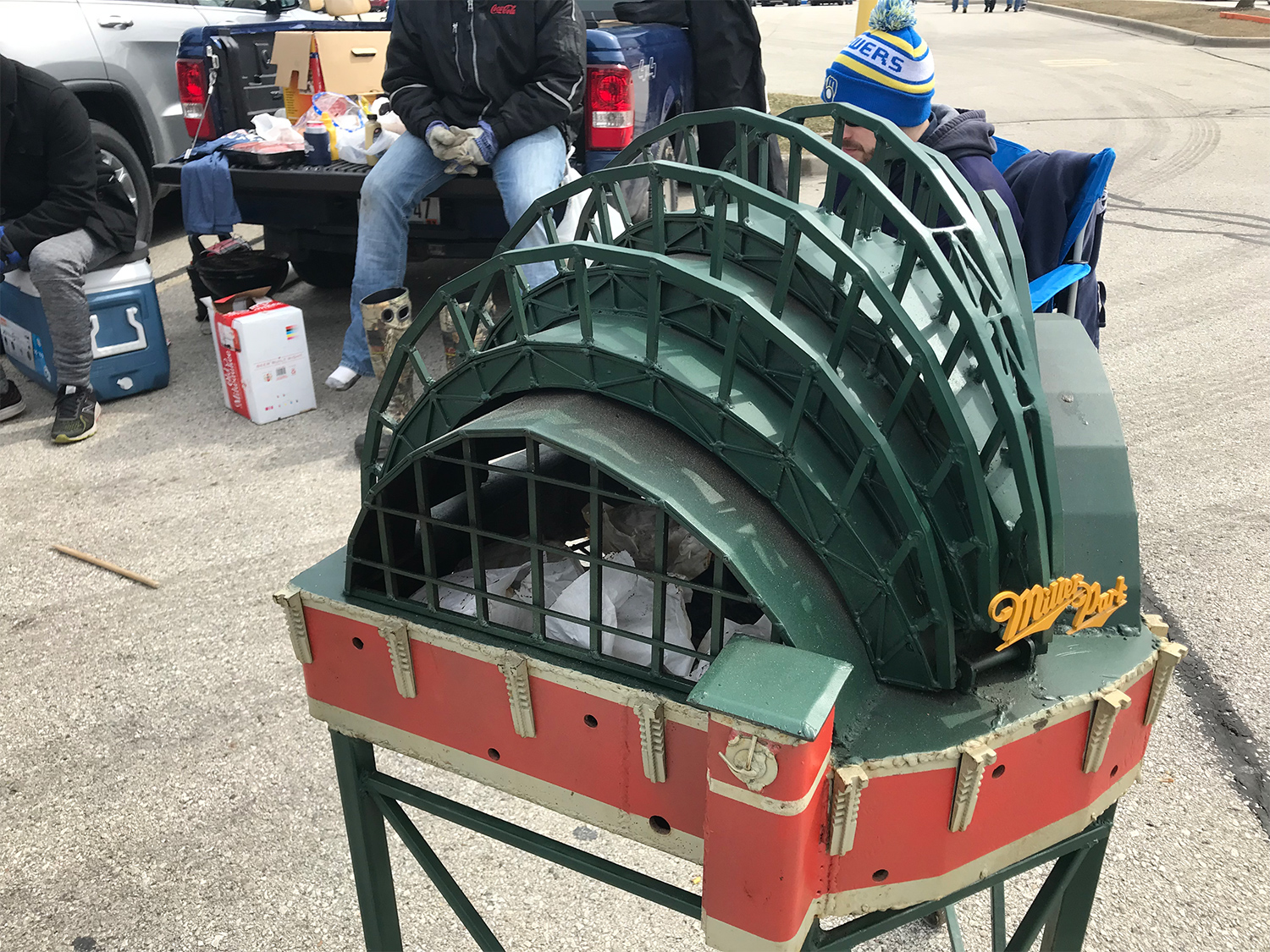 • The most memorable moments of the 2020 Milwaukee Brewers season

• Miller Park will be renamed American Family Field in 2021

• And here are the inevitable “keep the name Miller Park” petitions