Yesterday, the Wisconsin sports community was thrown into a frenzy when news broke that one massive corporation’s name would be replacing another massive corporation’s name on a publicly-funded stadium we’re still paying for after 20 years. Yes, after the 2020 season, Miller Park will be no more. Instead, Brewers fans will be going to games at American Family Insurance Field…or Ballpark…or something through the 2035 season (at which point this will probably happen all over again).

Naturally, people had strong opinions about the name change. Early returns (and futile online petitions) suggest fans are overwhelmingly against the name change. Among the vocal minority of folks in favor of the ballpark’s new name is former supermodel and current super-mogul Kathy Ireland. The multi-millionaire and head of the Kathy Ireland Worldwide empire made her feelings known on Twitter last night.

So exciting to see this materialize. Miller Park’s next step with @AmFam and Crew will be incredible. https://t.co/HmtkP42ayn

As you might expect, that didn’t sit well with some Brewers fans and they let her know it. One fan threatened to drop their American Family Insurance coverage if Miller Park’s name changed. Another said Ireland’s opinion didn’t matter because she’s from California. The vast majority disagreed with her and wondered why a legendary 1980s and ’90s model who appeared in 13 consecutive Sports Illustrated swimsuit issues even cared about something so specific to Wisconsin. Some speculated Ireland is somehow connected to American Family Insurance. We have a different theory… 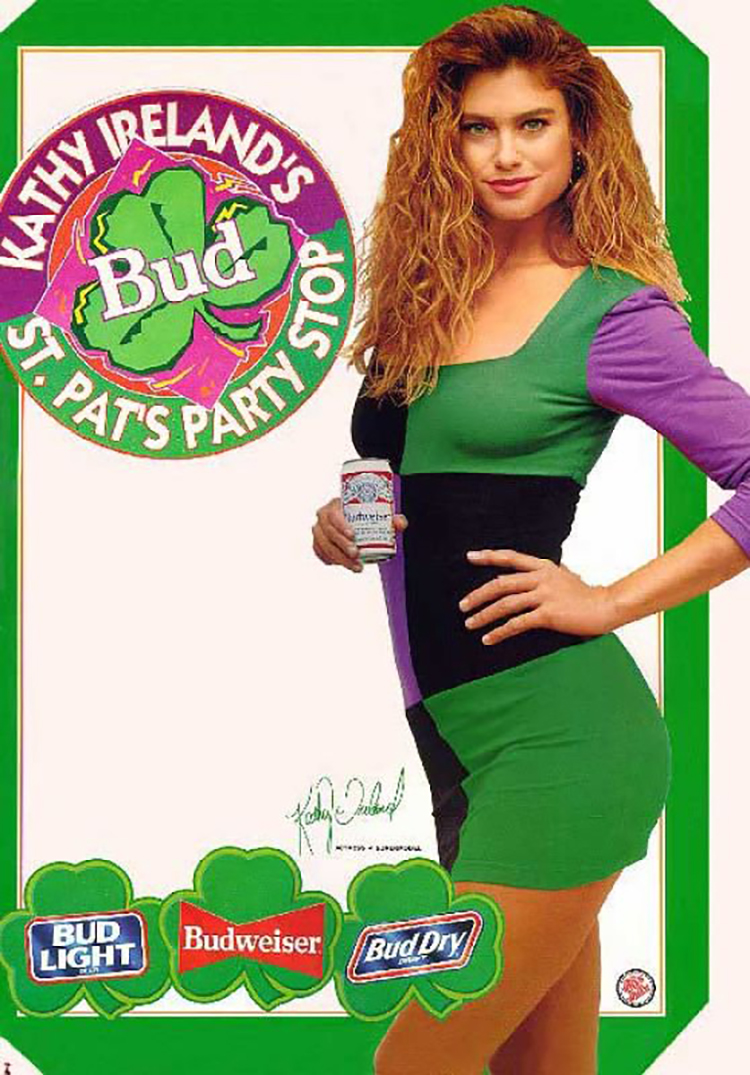 While we say goodbye the Miller Park as we know it and prepare to take in games at American Family Insurance Whatever in 2021, enjoy this strange online feud between Kathy Ireland and a surly faction of Brewers fans. Elle Macpherson couldn’t be reached for comment.