On Tuesday, Sylvan Esso played that surprise show to an adoring Cactus crowd.

Not a bad three days. 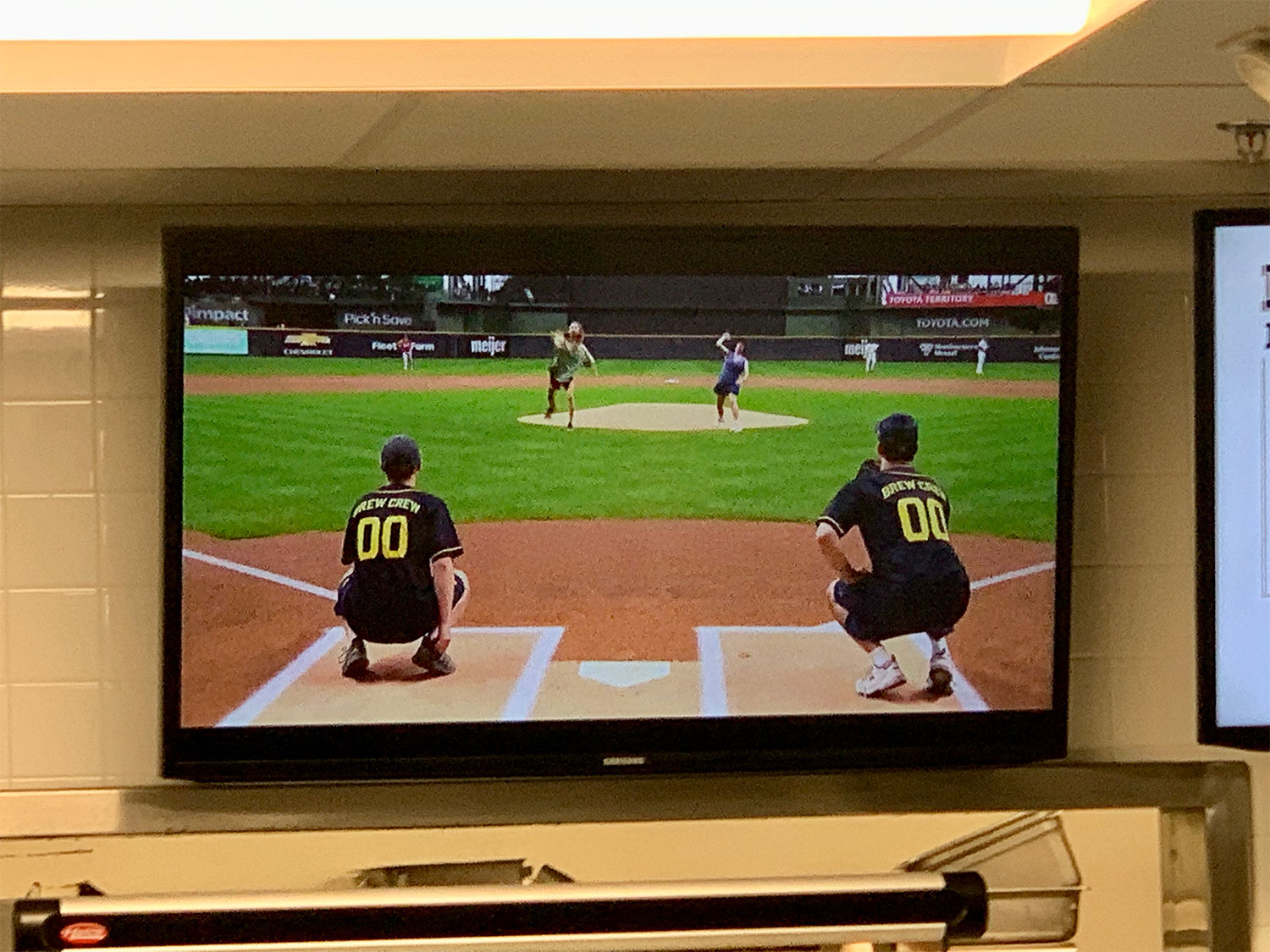 Meath and Sanborn have long been based in Durham, North Carolina, but their story—a story of a group that has released four celebrated albums, toured the world, played gargantuan festivals, and picked up a few Grammy nominations in the process—begins in Milwaukee.

On July 18, 2010, Meath was playing a show at Cactus Club with her folk vocal trio Mountain Man. Sanborn, he of local groups like Decibully and Collections Of Colonies Of Bees, was also on the bill, performing under his Made Of Oak moniker. The two met and instantly hit it off. Collaboration followed—Sanborn providing beats and production, Meath providing vocals and lyrics. Things moved fast. The group released its self-titled debut in 2014. Things moved even faster. Sylvan Esso quickly became a rarified success story.

“We had such a rapport right away,” Sanborn told us in 2014. “I had that weird thing where you meet someone new and you’re like, ‘Oh, man. There’s totally a chance I’m going to know you for my whole life.'”

That rapport was on full display Tuesday night at Cactus Club. And it wasn’t just the rapport between the (now-married) performers: the sweltering back room of Cactus was packed to the gills with former collaborators of Sanborn, all there to revel in their friend’s success. There were plenty of Sylvan Esso super fans, too, including one woman who drove from Minneapolis without a ticket, hoping someone would hook her up. (Someone did.) “This is so much fucking fun!” Meath said early on, speaking for everyone. 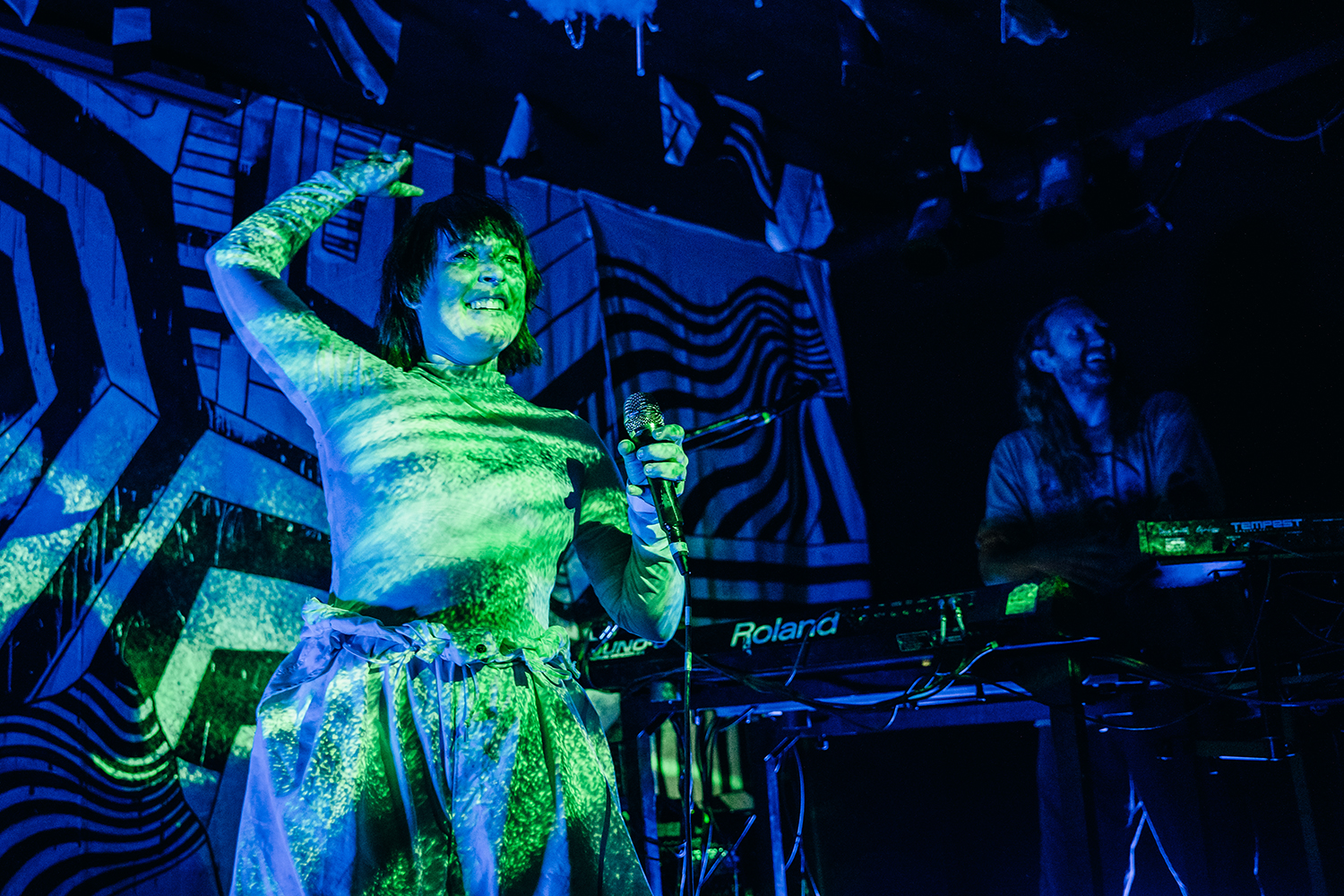 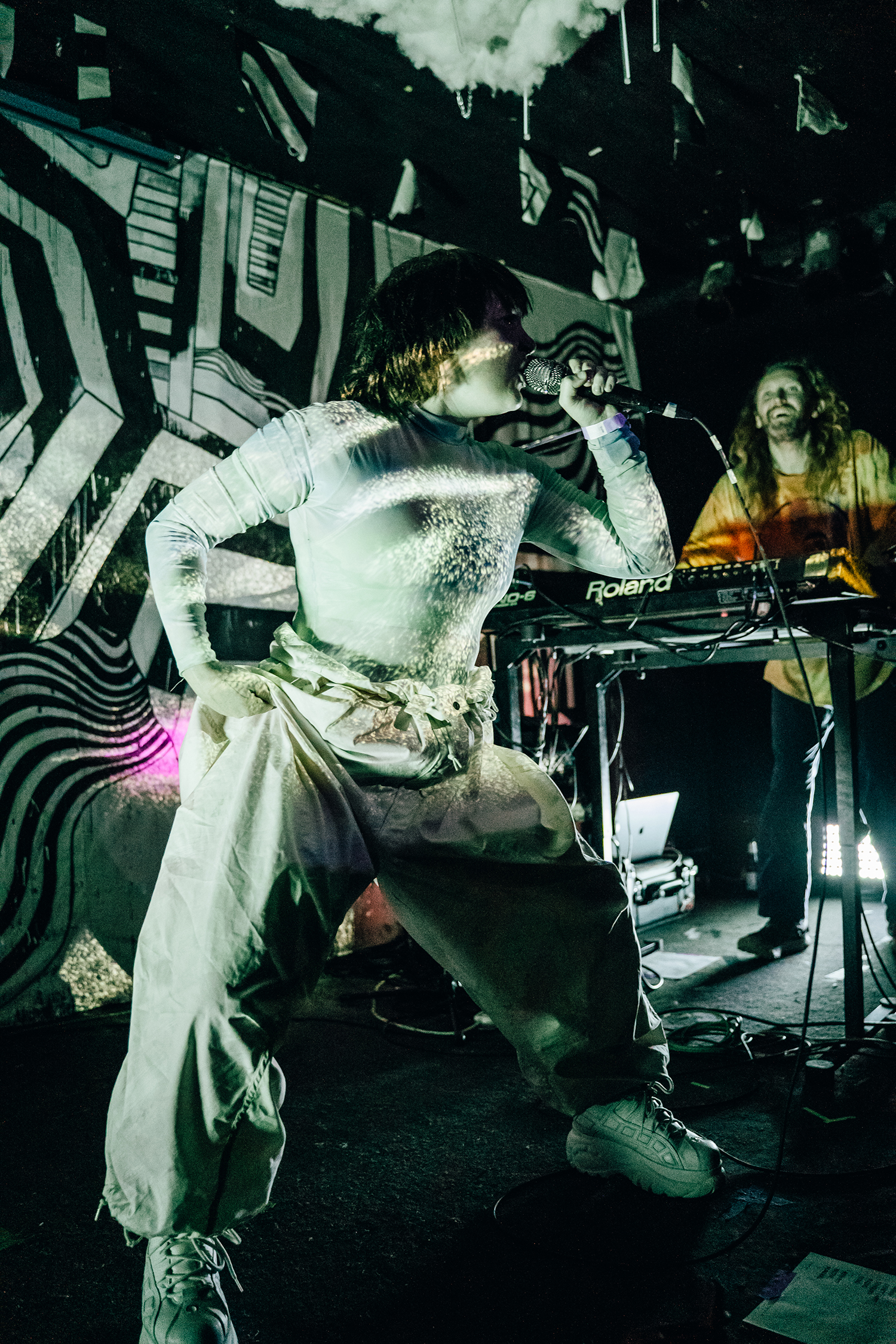 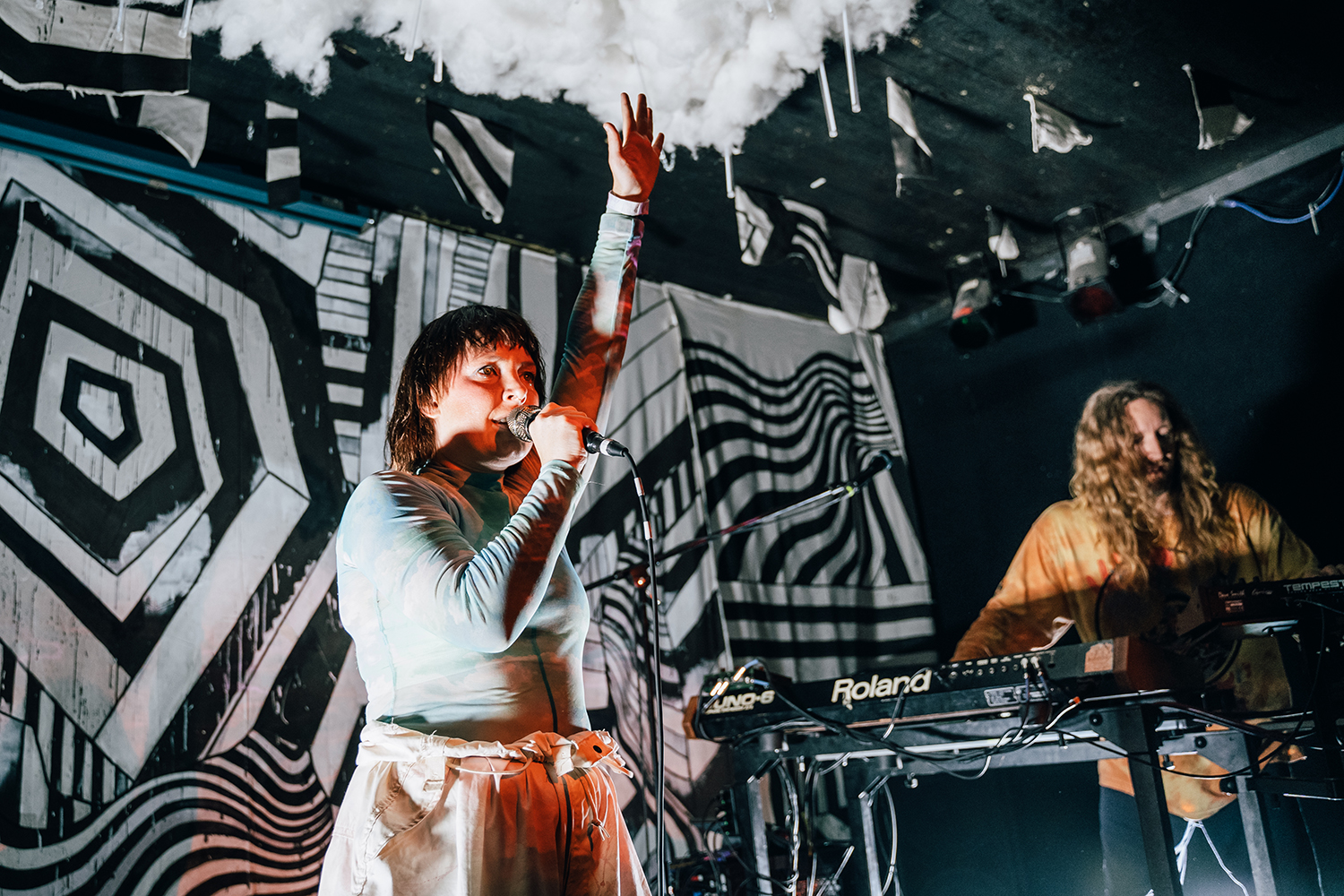 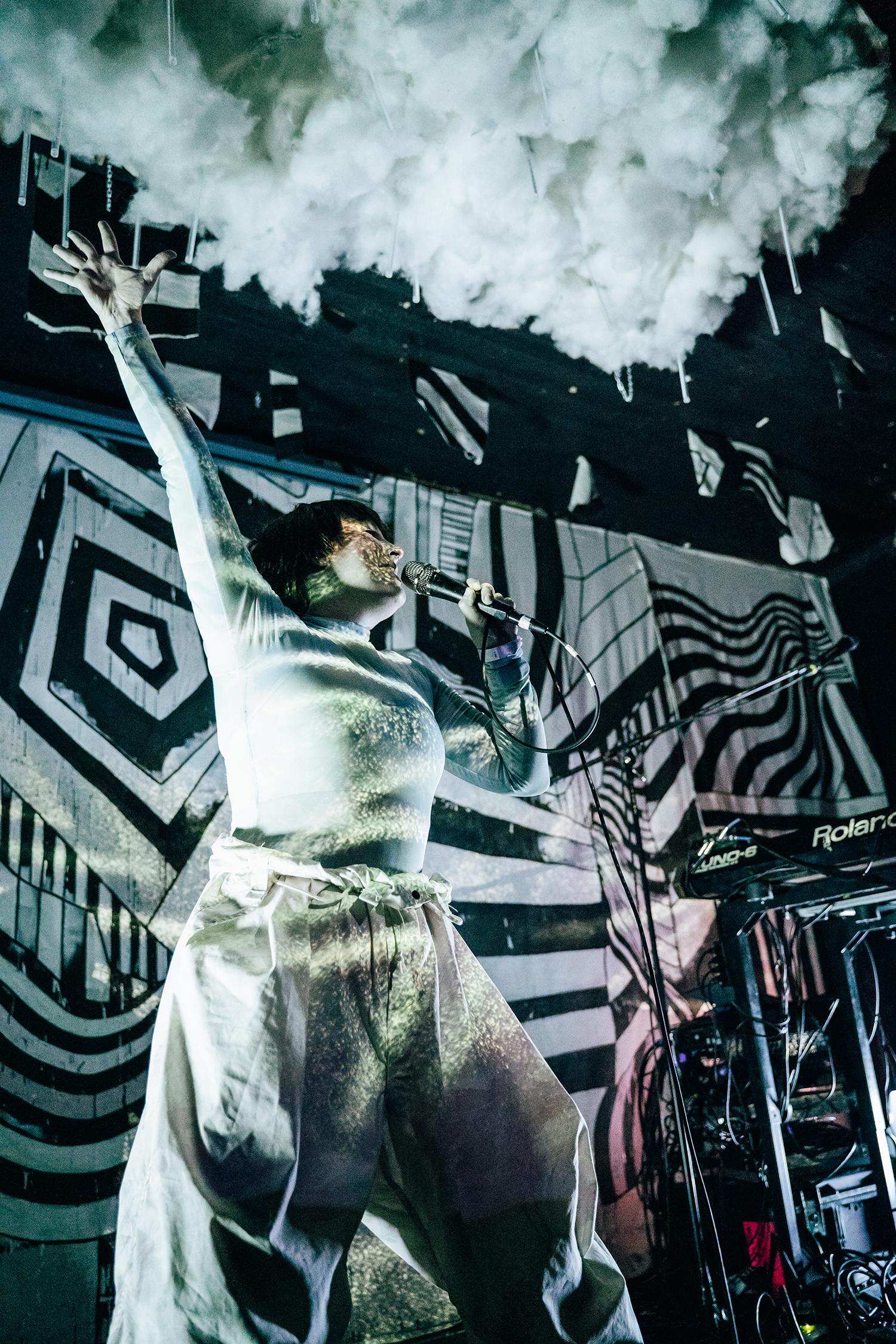 Tracks from Sylvan Esso’s latest (excellent) album, No Rules Sandy, made up roughly half of Tuesday’s setlist. Those songs slotted nicely with past hits like “Ferris Wheel,” “Die Young,” and “Coffee.” The flow was interrupted twice, however, when Sanborn’s laptop overheated, leading to some impromptu jokes and a “Happy Birthday” sing-along for a member of the crowd. The technical difficulties were easily forgiven; Sanborn took them in stride, saying they somehow felt “right” for the show. 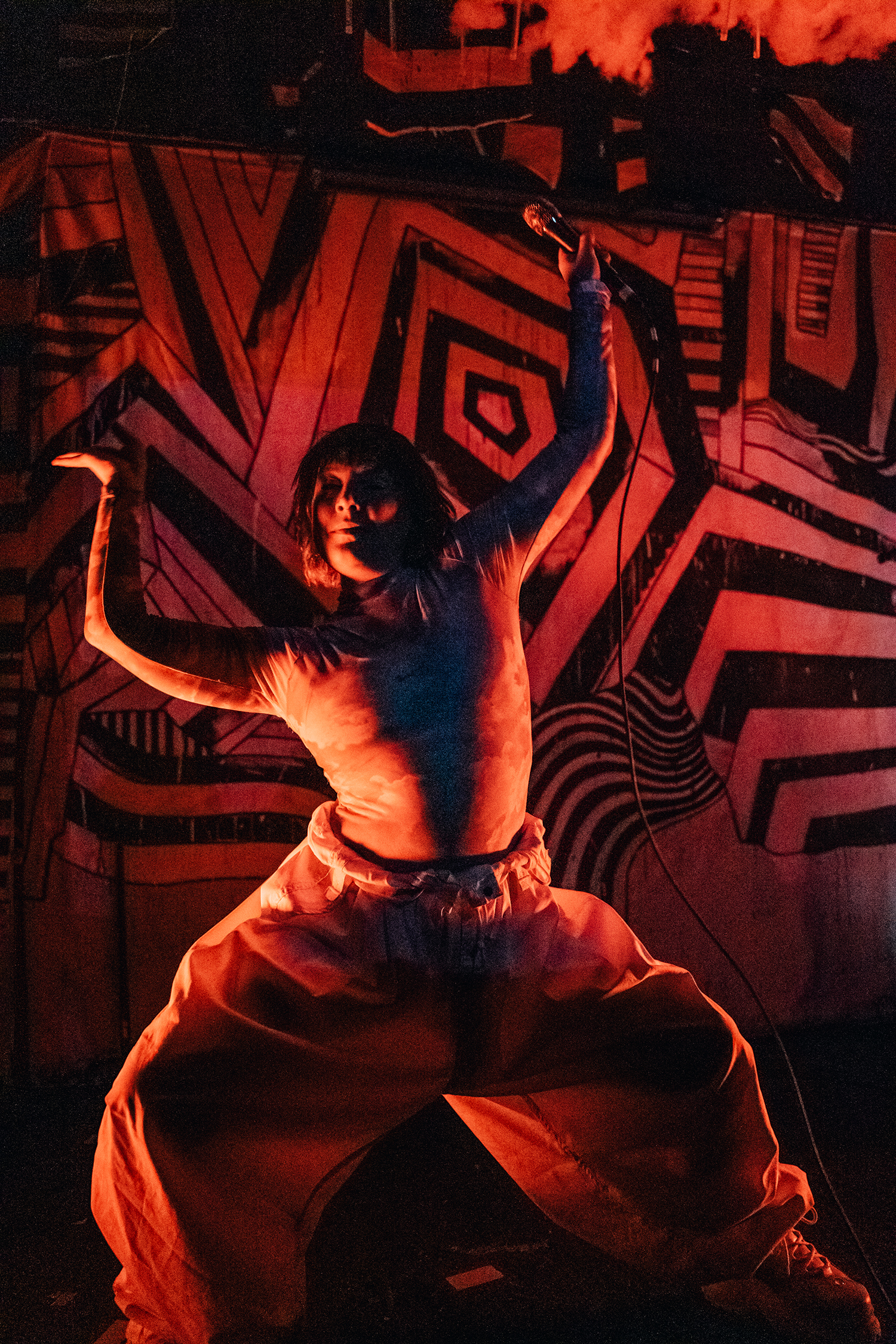 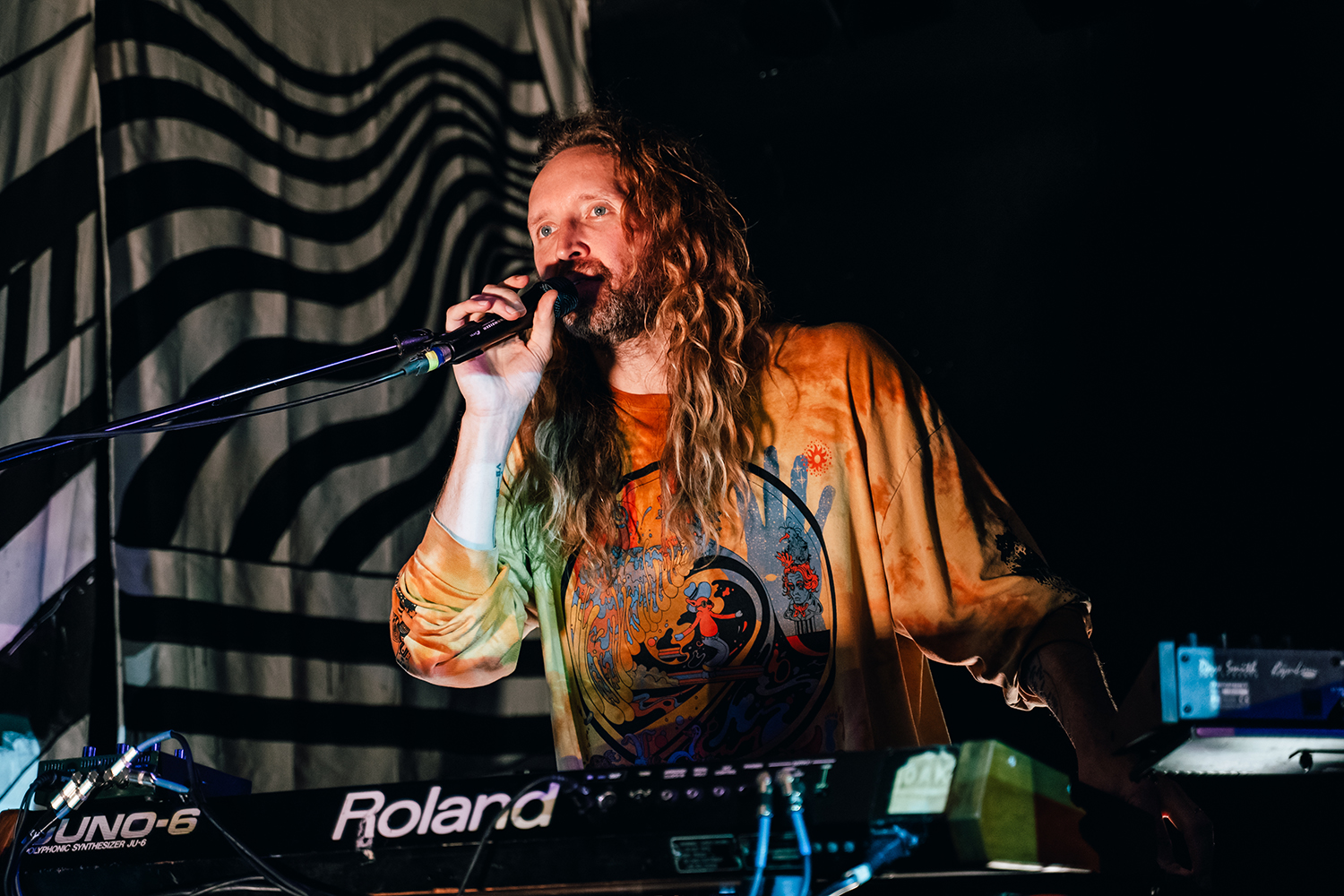 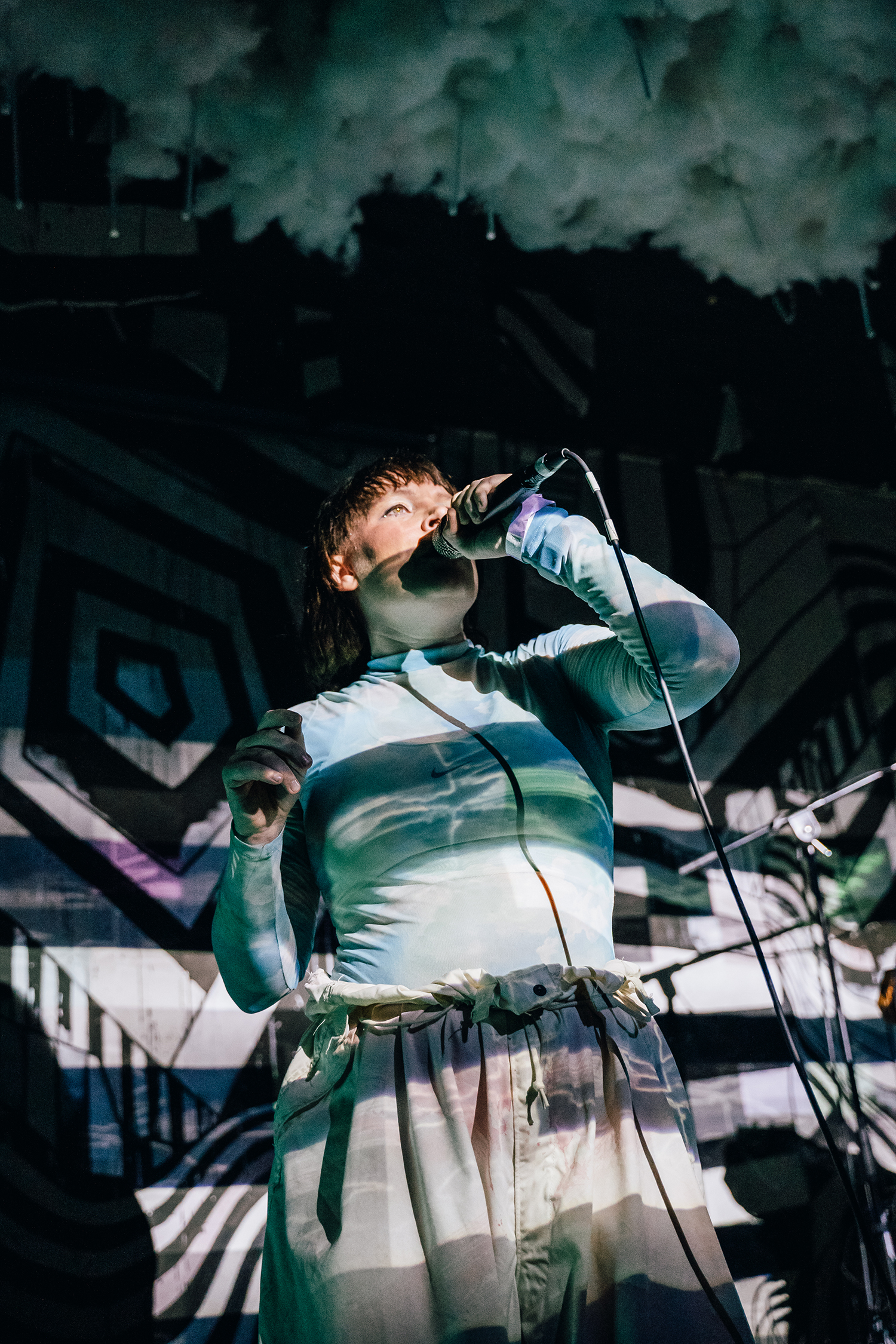 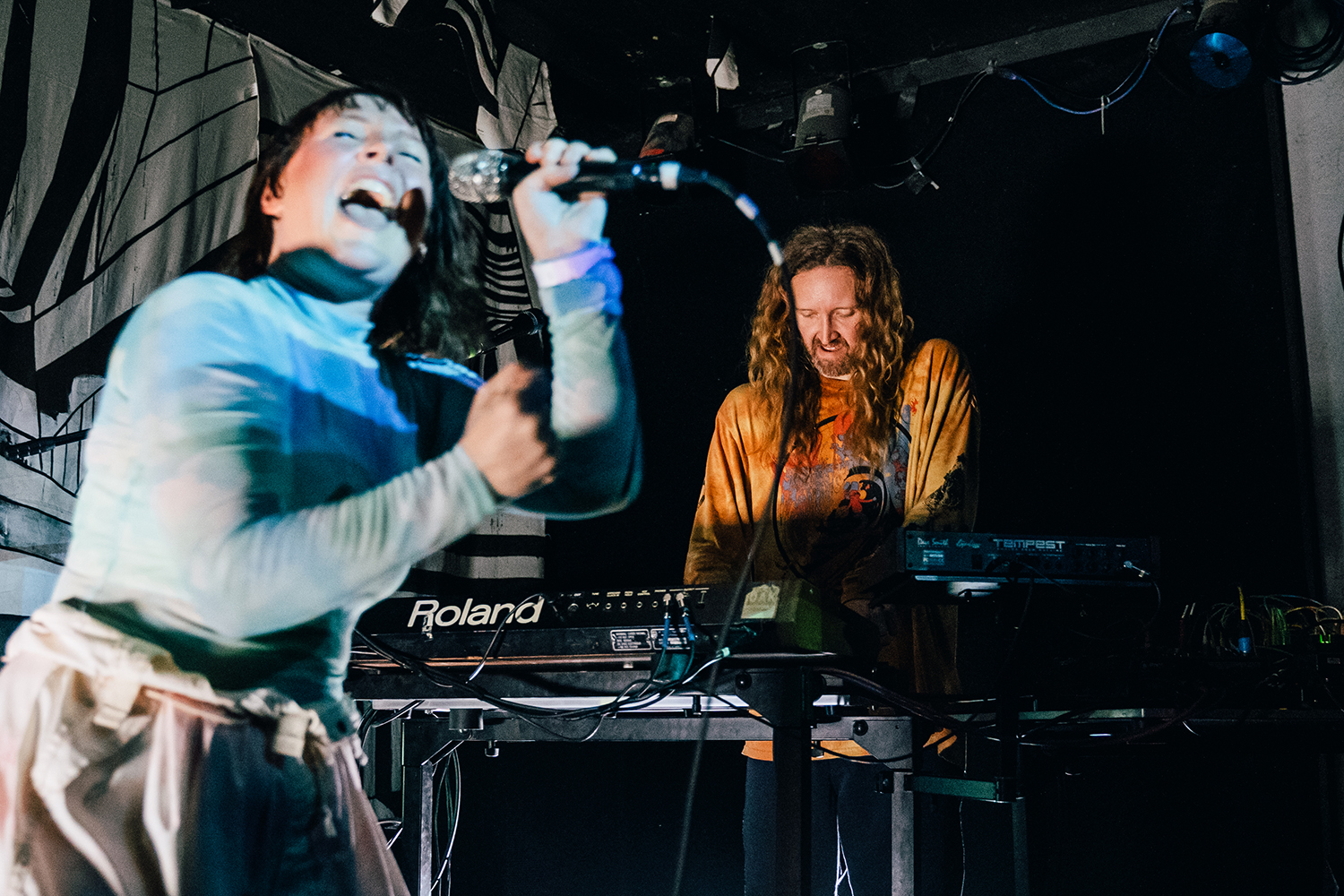 It was a show fraught with meaning, an hour-plus give-and-take between wildly successful band and clearly overjoyed crowd, a literal return to where it all began. For the final song, Chris Rosenau from Collections Of Colonies Of Bees joined his former bandmate and Meath for a performance of the Califone cover “Funeral Singers.” It was lovely. Afterward, Rosenau and the duo embraced. The crowd roared. 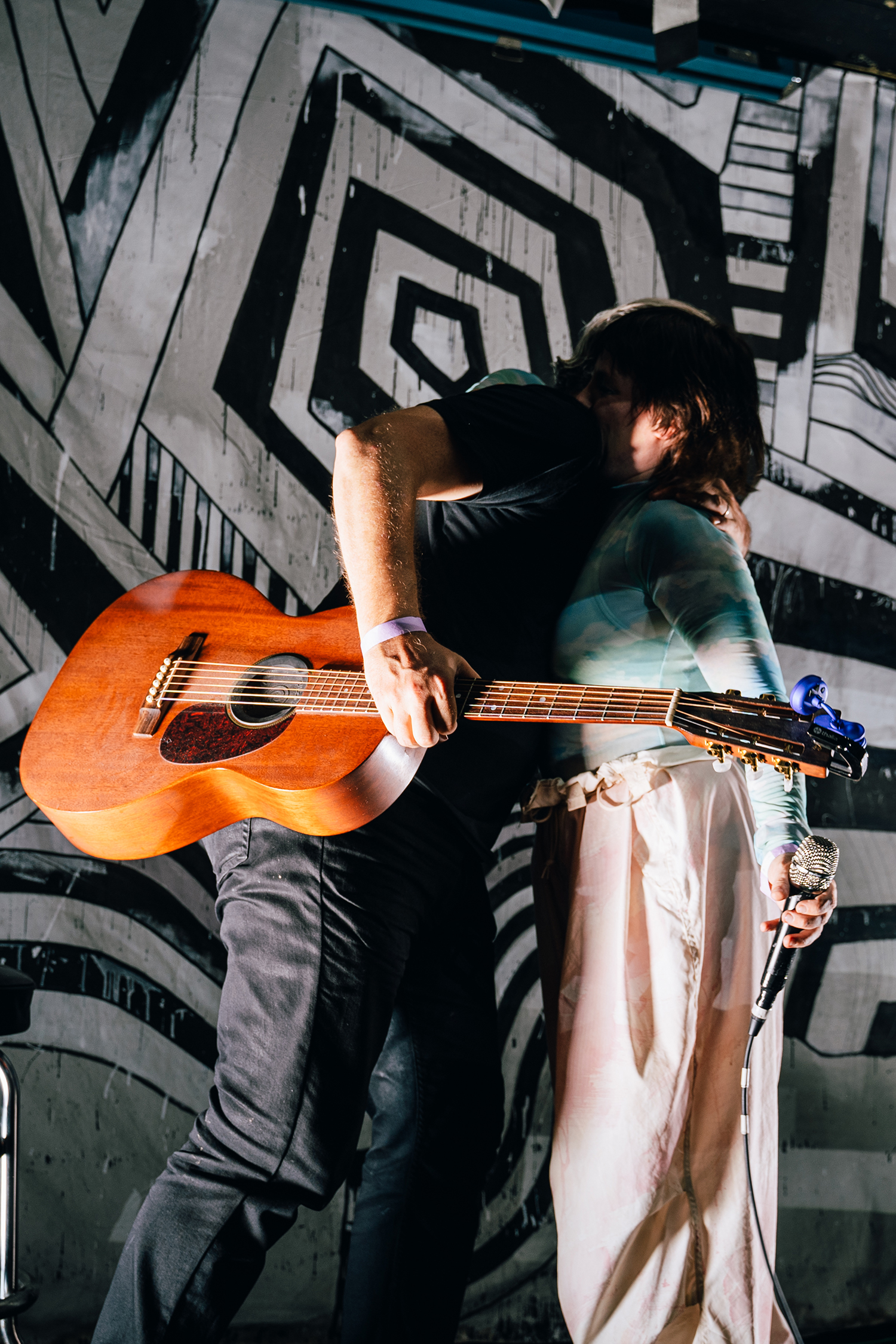 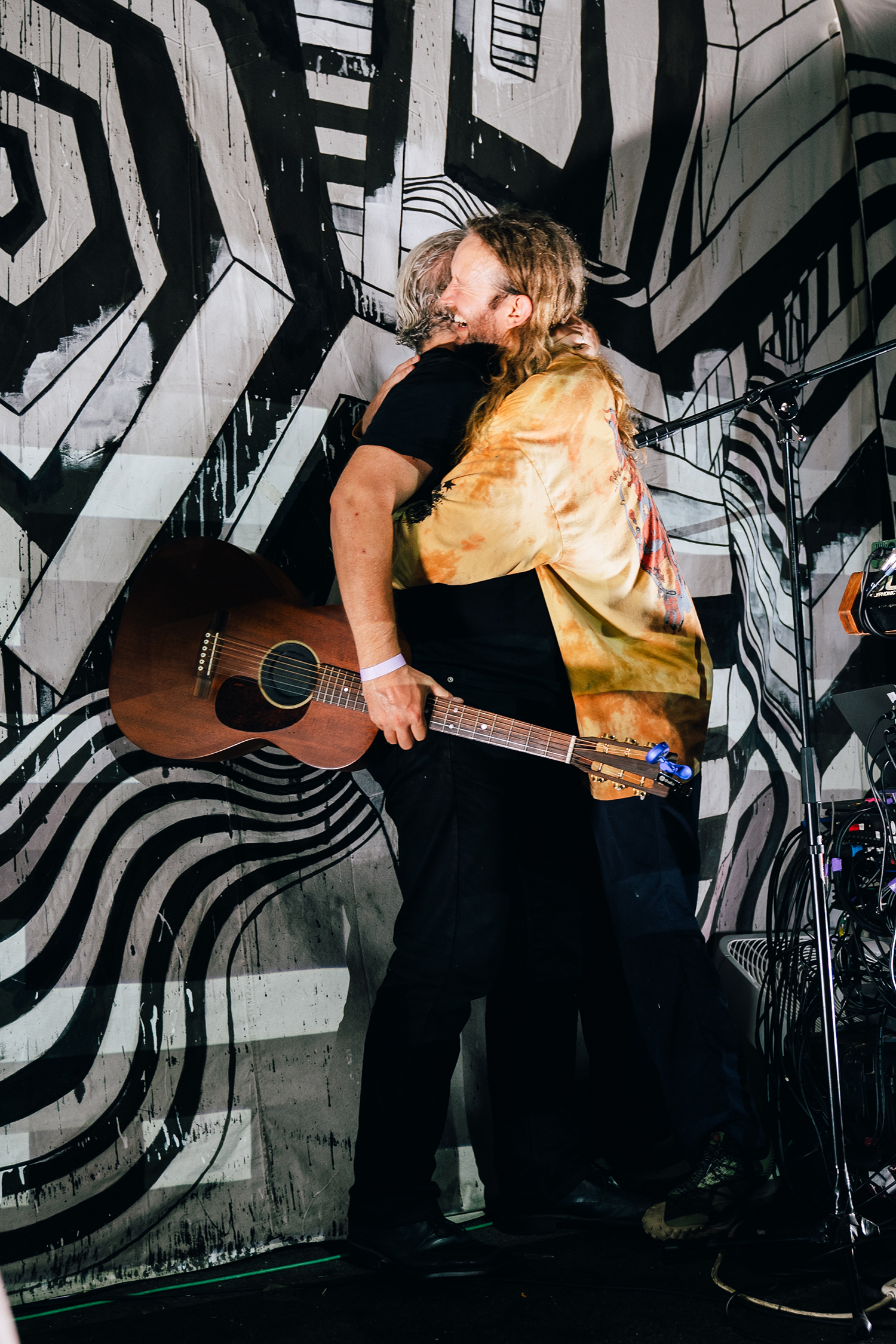 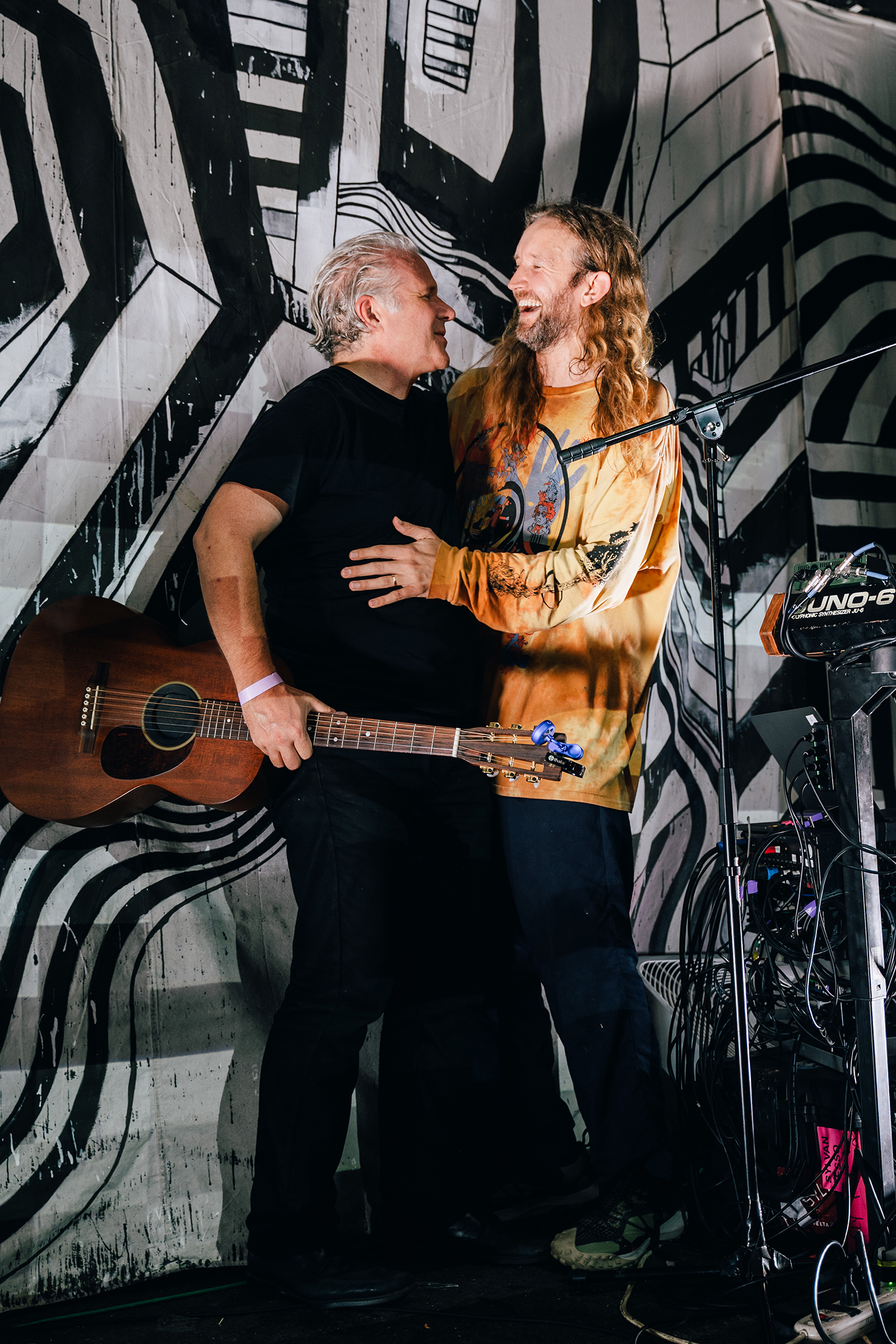 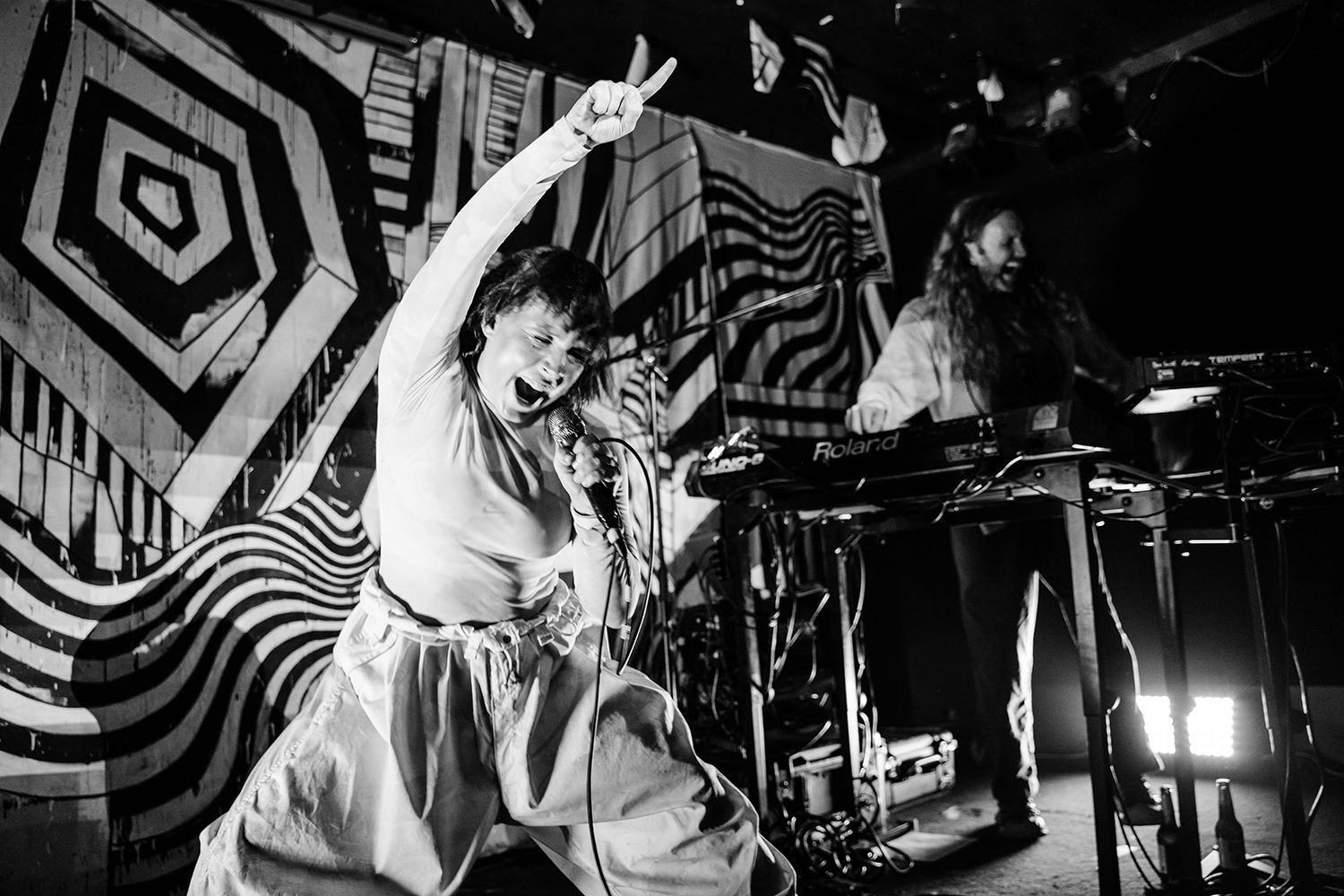