Today marks the final day of Downtown Dining Week and, with it, the conclusion of Milwaukee Record‘s unofficial Food Week-type thingy we tried to do. Over the last seven or so days, we featured some Milwaukee bands with food names, recreated a classic Dave Begel article, helped a fake cop eat and evaluate a dozen Honeydip Donuts, reviewed the organist at Organ Piper Pizza, found a hidden downtown cafeteria, and introduced you to a great new restaurant. In all, the week-plus period was strange, funny, touching, adventurous, informative, and—at least in the case of the Organ Piper thing—probably a little harsh.

Though we’ve hit a lot of different things, we felt it necessary to close out this food-focused epoch on an especially positive note. In recent years, Milwaukee dining has made incredible strides. While the city’s supper club and brat-based past lingers, an exciting new crop of restaurants continue to open and are dishing out truly world-class cuisine. Perhaps the most important factors behind the striking and all-around encouraging changes in Milwaukee’s culinary climate are the deep kinship and increased collaboration among local chefs. Between sharing ingredient sources, frequenting each other’s establishments, and developing friendships, local chefs have never gotten along better, which only serves to elevate local dining as a whole.

To officially bring our Food Week to an end, we asked some of our favorite Milwaukee chefs to acknowledge some of their favorite contemporaries. A few of them took time away from the kitchen to respond. Here’s what they had to say.

Matt Haase, Ardent
I’ve worked in Milwaukee since 2002, with stints in Chicago and Pittsburgh. Five years ago, the dining scene started to change. While I was working for a restaurant group in town, association with chefs from other groups was highly discouraged. Sometimes cooks looking to stage—unpaid day of work to learn—were turned away. I’m happy to say things have changed. A lot of us communicate, share recipes, techniques, and staff. I’m very proud of the progress Milwaukee has had with food.

I love that Paul Zerkel and Lisa Kirkpatrick opened Goodkind. The food is simple and satisfying. It’s also one of the few places in town to serve late night. After almost every guest chef dinner at Ardent, we end up at Goodkind. I don’t dine out as often as I would like because I have two young boys, but I take my whole family to Goodkind.

Kurt Fogle is a really close friend. We’ve worked together on and off. Although he made his name producing the state’s best desserts, Bass Bay Brewhouse turns out super tasty food. He is the one that taught me how to make desserts that weren’t a joke. I still ask his advice and take his feedback very seriously.

Dan Jacobs, DanDan
My two chefs are Jon Manyo of Morel and Cole Ersel of Wolf Peach. I really only go to a few places to eat—Odd Duck, Goodkind, Amilinda, Ardent, Sanford, c.1880, Karl Ratzch’s, and Bass Bay—but these two guys don’t get the recognition they deserve. Jon’s food is really fucking honest: clean, local, and well thought out. I’ve never had a bad meal. To boot, he’s a really nice guy. Cole was my sous chef for two years and I couldn’t be prouder of him. He’s really turned into a solid chef. His cooking is only going to get better and better. 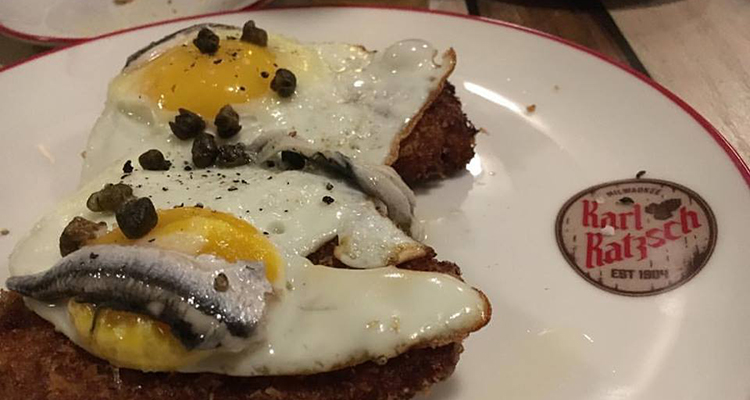 Shay Linkus, Vanguard
I guess every chef I know around here knows how I feel about them. The real heroes are the dishwashers who show up every day and do their job without acting like the world is going to end tomorrow, the line cooks who grind away in the heat and grease but come out laughing, the hostess who can manage a flawless night and deal with the brunt of every asshole who thinks that tonight is their special night and no one else dare get in there way, the fearless bartenders or servers who deal with so much shit and still have to do it with a smile or mildly amused look on their face. The unsung are nameless to the customer but invaluable and loved by us. Without them we are nothing. Except [Dan] Van Rite. Fuck that guy.

Dan Van Rite, DanDan
My picks are Shay Linkus from Vanguard. [He offers] comfort food with casual atmosphere. The food is solid, and a friendly staff to boot. Also, Justin Carlisle from Ardent. Great food and a different way of eating. It’s fine dining without pretentiousness. He’s very knowledgeable and giving when it comes to food questions. 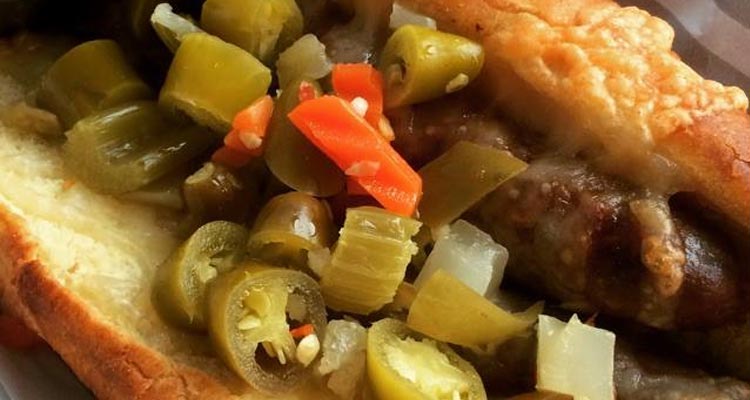 Paul Zerkel, Goodkind
The dining scene in Milwaukee has evolved so much in the last 10 years and I am honored and proud to be a part of it. When I returned from 10 years working in kitchens in Portland, you could sense the changes were coming in how Milwaukee was dining. It was breaking out of its supper club and chain restaurant shell and evolving into something special. Chefs were starting to take advantage of the produce bounty that the state provides, albeit for only a few months, and farmers were starting to grow according to the tastes of the chefs in Milwaukee and Madison. The “farm to table” movement had finally reached Wisconsin and I could not have been more pleased.

Fast forward another 10 years and you have a fine dining scene in Milwaukee that rivals anywhere that I have eaten. There are differences that make the environment here unique however, especially compared to larger and supposedly more refined cities. The chefs here work together towards the same goal of making the city a destination for dining and rewriting the country’s perception of what Milwaukee offers as a restaurant scene. In Chicago, for instance, some of the chefs won’t share information as to ingredient sources and labor, and may go as far as to actively hinder other chefs from progressing their cuisine in any way, seeing it as cutthroat competition rather than a small part of a larger picture. Milwaukee chefs on the other hand will go out their way to help each other source, staff, and grow alongside one another with the knowledge that everyone else would do the same if the roles were reversed.

It’s so easy to name chefs that have helped move this city forward: Justin Carlisle, Justin Aprahamian, and Thomas Hauck push the envelope as to what and how this city eats. They took chances and were justifiably rewarded for their vision. They also just happen to be some very humble and generous humans, always quick to give advice and answer any question posed to them about their craft.

Kurt Fogle took a huge chance leaving his storied pastry career to open Bass Bay Brewhouse and takes that expertise in a totally different direction. Dan Jacobs and Dan Van Rite paired up to open their new place, DanDan, and stand in the middle of what is new and exciting about the city’s dining culture. Aaron Patin from Iron Grate is the wizard that we turn to when we need detailed science answers to the nerdier part of our craft, and he is quick to advise with his experience and intelligence. Jon Manyo from Morel inspires through his mastery of making very complicated processes and techniques seem so easy and approachable. There are many more that I know and could have a beer with at any time. The scene has gotten so big, but with the help of our fellow chefs, it continues to grow into something we can all be proud of as a city. 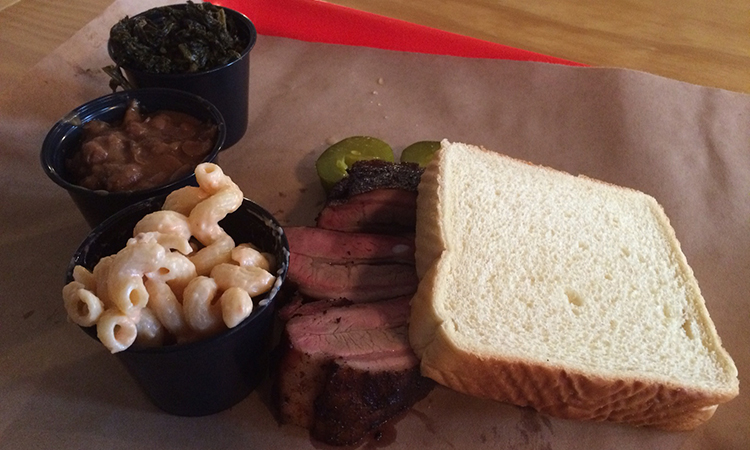