The last week of September through early October, SPIKE TV reality show/evidence Western society is experiencing a rapid downward spiral Bar Rescue came to Milwaukee to begin the transformation of two area bars, Y-Not III and Packy’s Pub. By the time perpetually-screaming host Jon Taffer and his crew left Milwaukee, Y-Not III had mutated into a ’70s-themed rumpus room called Nick’s House and Packy’s was an overt Irish Pub called Campbell’s with a beer selection that ranged from Guinness to Guinness Blonde.

The first of Milwaukee’s two (debatable) “rescues” will air on SPIKE TV Sunday, December 7 at 8 p.m. CST. Most of us know the end result of dingy, fiscally-unstable and character-laden North Ave. adjacent dive Y-Not III becoming overpriced Smirnoff-slinging, and thematically-sterile That ’70s Show ripoff called Nick’s House. Now’s your chance to get a (severely edited and loosely scripted) behind the scenes view of the transformation the establishment underwent just two months ago.

Will Taffer scream a bunch? Will Y-Not’s owner and staff initially buck at the bar guru’s suggestions and commentary? Will the staff initially be unable to adequately serve the hoards of new customers unnecessarily elaborate shaker cocktails, but then eventually get the hang of it around minute 28 of the show? Did Milwaukee Record‘s Matt Wild make it on the show or is footage of him exploring Nick’s on opening night on the editing room floor? Find out answers to these queries and more next Sunday…then every time the episode is re-aired on a weekly basis for the next 17 years or so.

The broadcast date for the Packy’s/Campbell’s episode has not been announced yet. 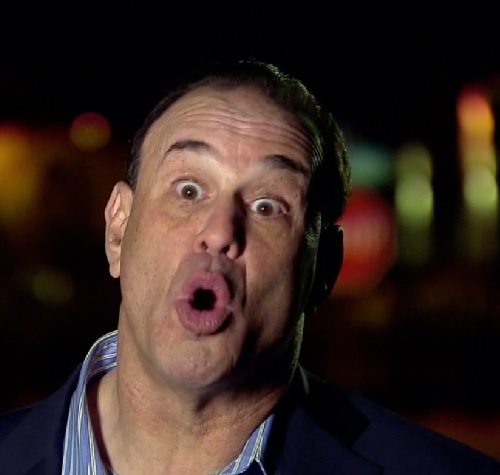