On April 9, we took some pictures of that big snow pile on the side of the Marcus Center for the Performing Arts parking structure and guessed when the sucker would finally melt. April 20, we predicted. So how did we do?

Here’s what the snow pile looked like on April 9: 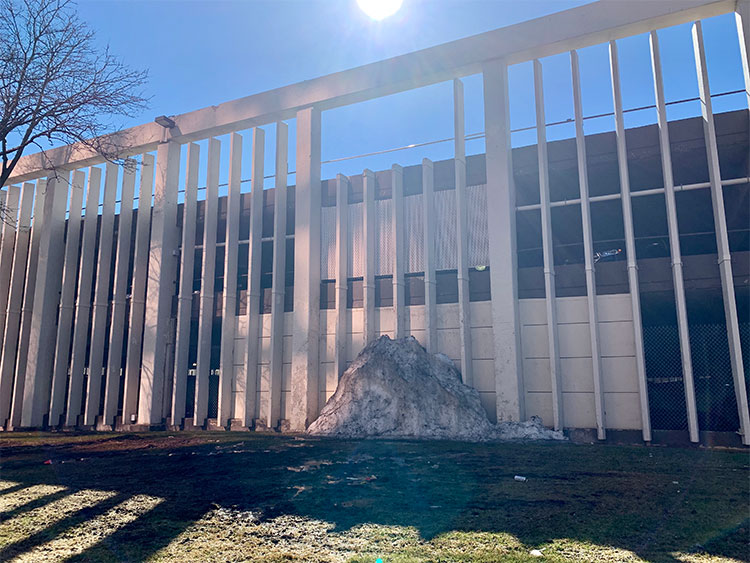 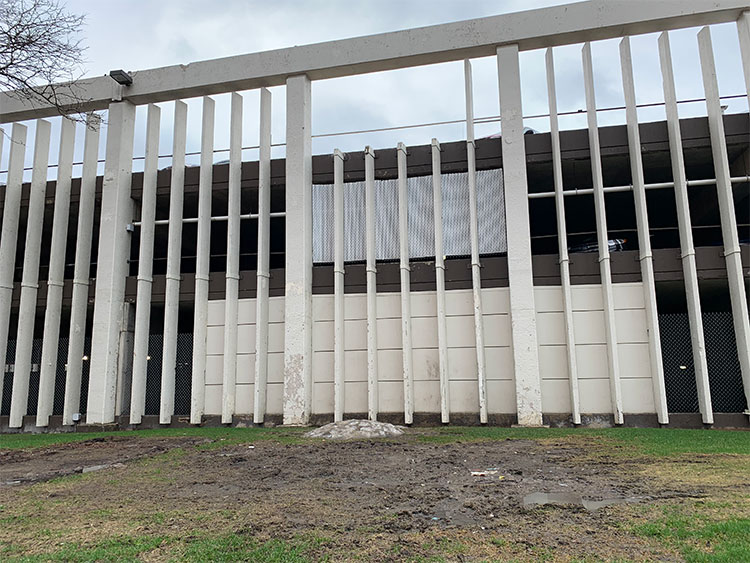 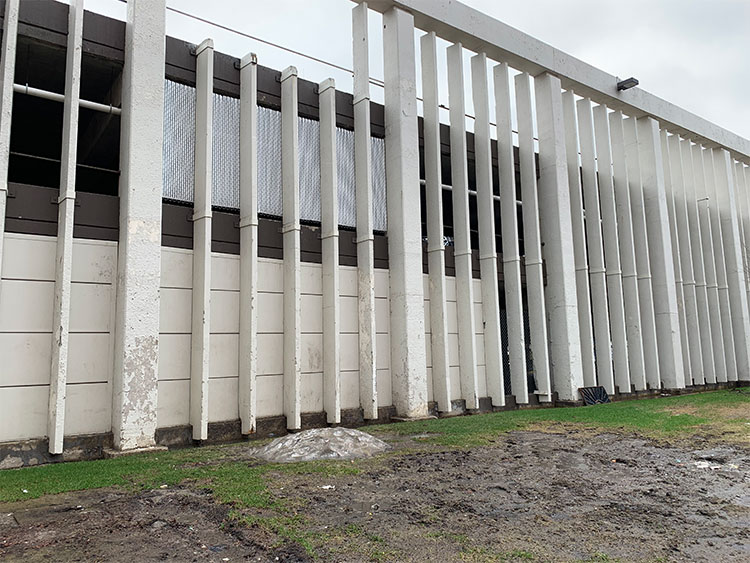 Yes, despite warm temperatures and plenty of rain, the thing is still holding on. Barely! Let’s take a closer look: 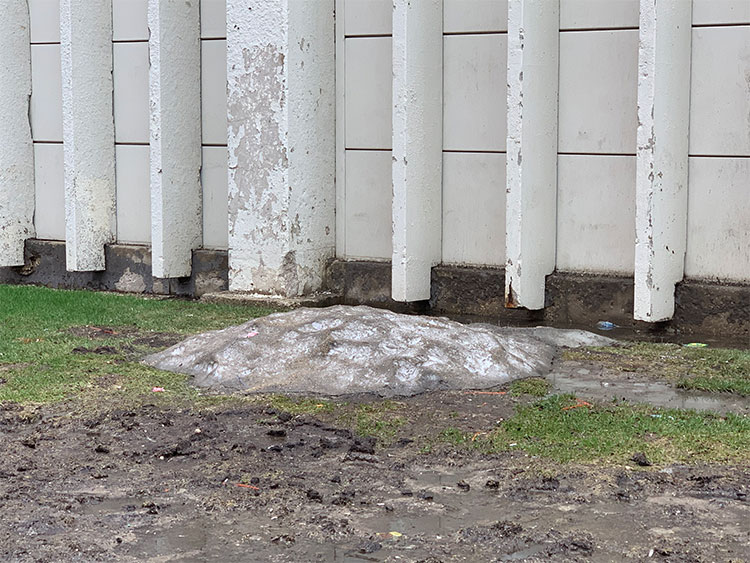 So yeah, our April 20 prediction was wrong, though everyone who guessed “June” will likely be wrong, too. But everyone’s a winner when it comes to snow pile predictions!

Speaking of winners, there’s another Marcus Center snow pile we somehow missed the first time around. This one, on the parking structure’s south wall, is doing just fine, thank you: 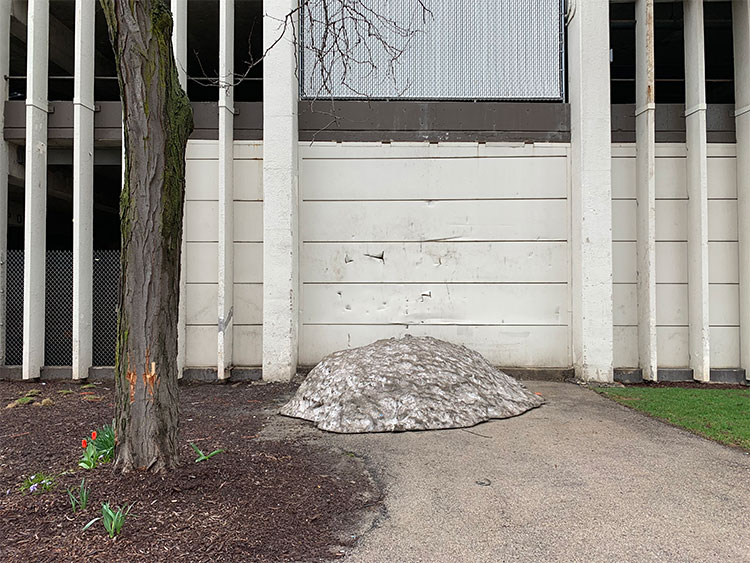 We’re saying May 4 on this one.