What’s in a name? For many businesses, its name helps tell potential customers what they do. A name can help prepare patrons for the type of atmosphere or level of quality they’re to expect. Sometimes they’re just inside jokes, funny puns, or names that feature spelling errors. And of course, some of them include terms that—when taken a certain way—can mean something a either little racy or extremely graphic.

Whether purely accidental, absolutely intentional, or something that only childish minds like ours deem to be somewhat sexually-related, metro Milwaukee is/was home to its fair share of businesses with…let’s call them “suggestive” names. Here are some of our favorites. 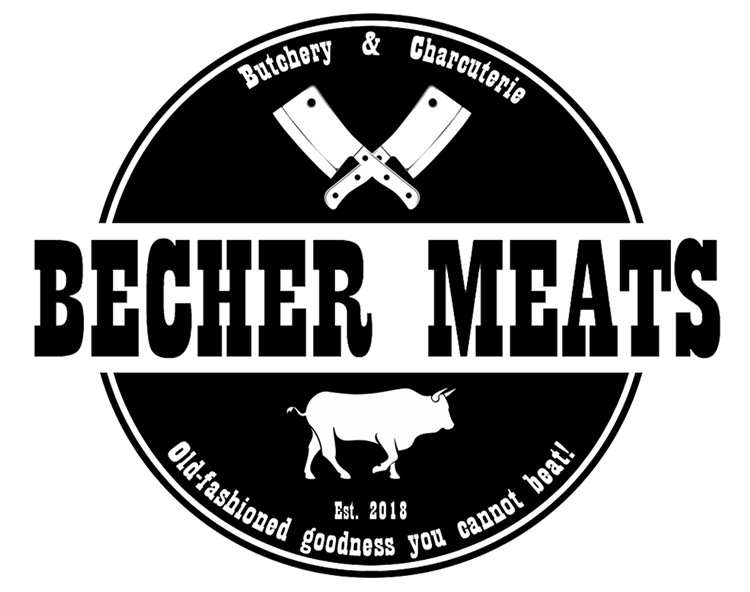 Becher Meats
Just outside Milwaukee, a West Allis butcher shop specializes in “old-fashioned goodness you cannot beat!” Becher Meats is either pronounced “Becker” or (more likely) it’s a lighthearted business name of a protein proprietor whose surname sounds like “Beat-chur” who leaned into the semi-suggestive pun. We’ll just assume it’s the second one and we ask that you please refrain from telling us otherwise. The business also gets bonus points for being on 69th Street. Nice. 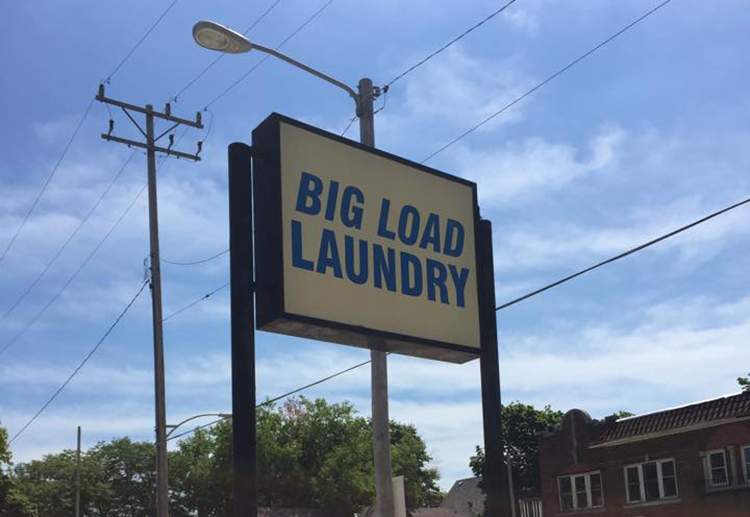 Big Load Laundry
If there’s a business that has “big load” in its name, we’re glad it’s a laundromat. Surely, there were no dirty intentions when it came to naming this clothes cleaning operation. Still, Big Load Laundry (which has locations on Keefe Ave. and Capitol Dr.) is kind of a funny name. We polled a local middle school and its students overwhelmingly agreed. 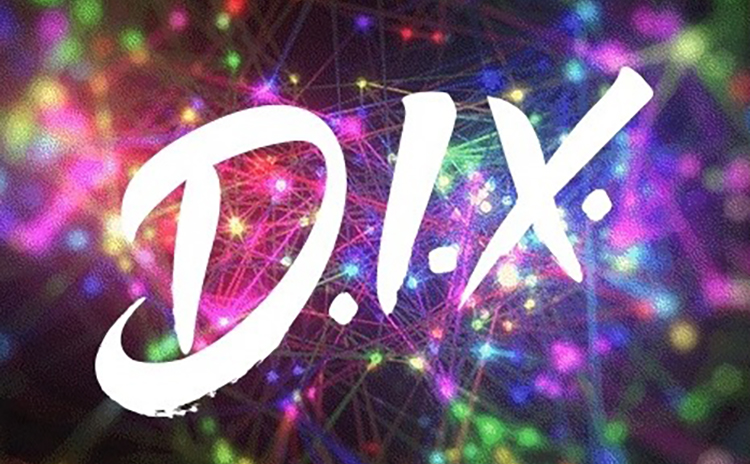 D.I.X.
Could there a better name for a local gay bar than D.I.X.? You’ll have to keep reading to find out, but this great watering hole in the heart of Walker’s Point has an equally great name. 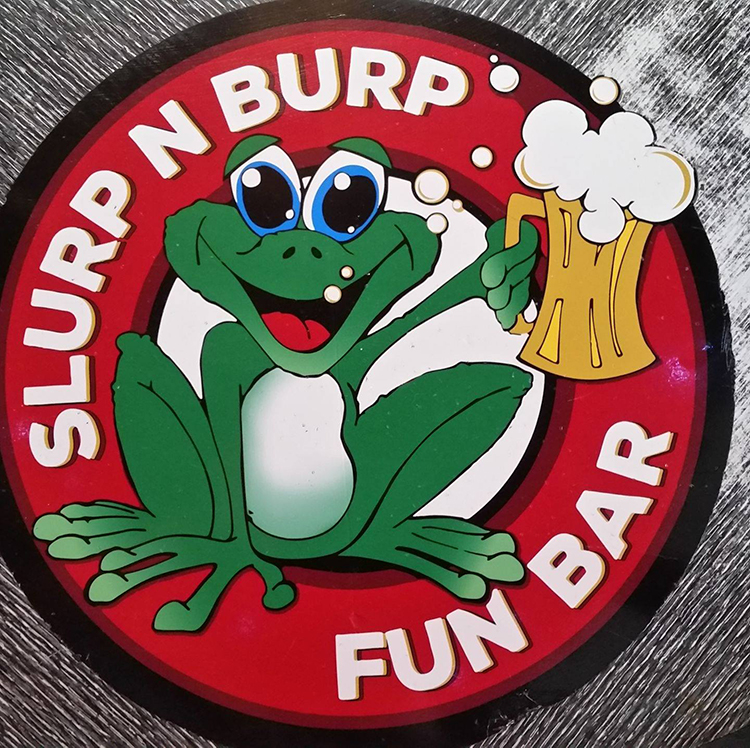 Slurp -N- Burp
You ever hear a word (or a collection of words) that just makes you feel sort of…off, even though there’s technically nothing about it that’s specifically dirty or gross? The inventors of words like “moist” and “panties” would be happy to know there’s a so-called “Fun Bar” in West Allis called “Slurp -N- Burp” that’s been wetting whistles (<- another unintentionally suggestive term) since 2016. Perhaps this one is a more labored “suggestive name” than others on this list, but aren’t you at the very least happy you now know there’s a place called Slurp -N- Burp Fun Bar in Milwaukee County? 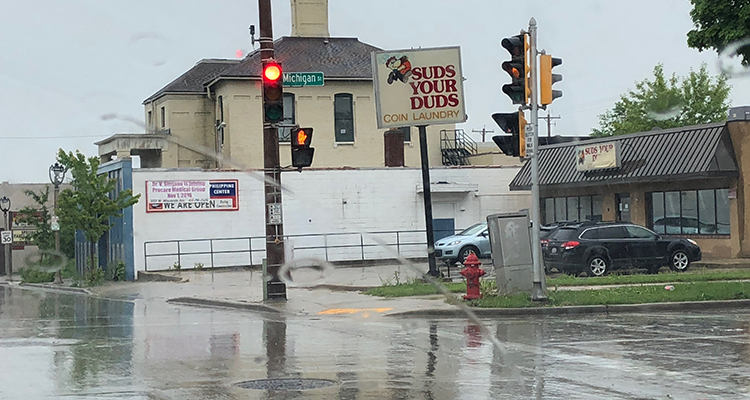 Suds Your Duds
When you get a little too excited and “suds you duds,” you might need to wash them at a place like Big Load Laundry or, well, even Suds Your Duds. The seemingly prosperous laundromat chain has locations spread all around Milwaukee and West Allis, which proves that a business can be successful in spite of its kinda-sorta suggestive name that immature writer/editors can twist to pertain to premature ejaculation. 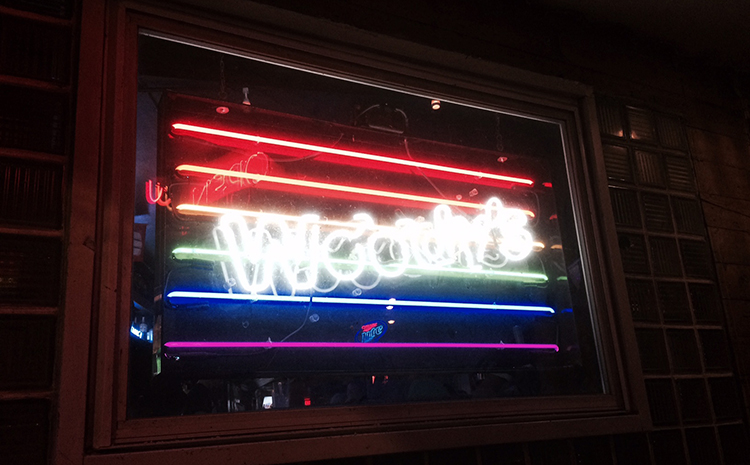 Woody’s
If D.I.X. isn’t your kind of place, then we recommend making your way down the road to have some drinks at Woody’s. “Milwaukee’s only gay sports bar” has great drink specials and is a fun place to grab some drinks with friends.

Gone But Not Forgotten 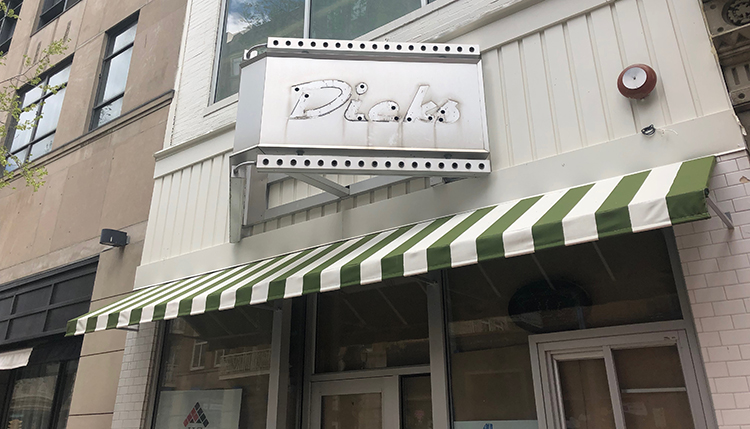 Dick’s Pizza & Pleasure
While preparing this article, we learned the unfortunate news that Milwaukee pizzeria/night club Dick’s is apparently gone. We don’t know whether the pandemic left Dick’s Pizza & Pleasure financially flaccid or if it simply came (to the city) and went on its way, but Downtown Milwaukee is now devoid of Dick’s. 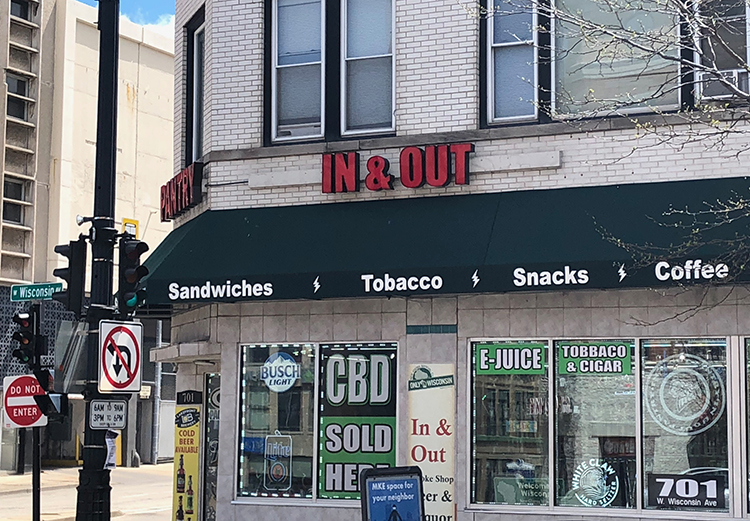 Hot Flash
Speaking of Downtown businesses that are no more…Hot Flash. The Wisconsin Avenue mini mart, which some people speculate got its menopausal moniker due to it being above a steam tunnel, recently underwent a name change to (the arguably-even-more-suggestive) In & Out. Get it? Like…doing it?! Classic. 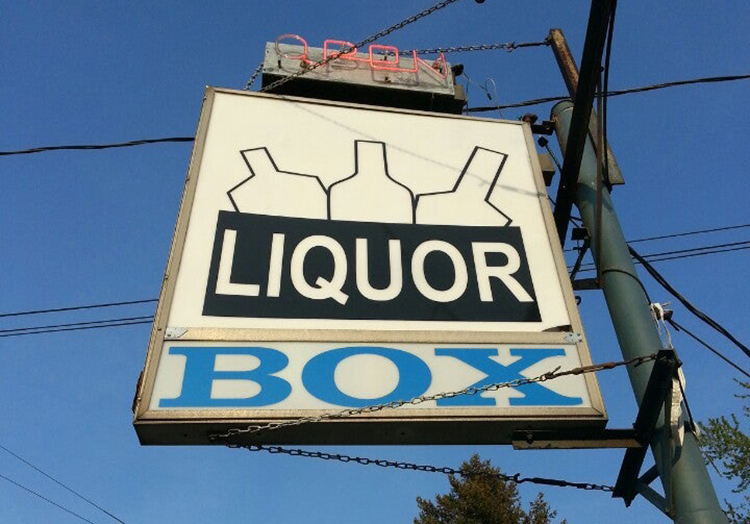 Liquor Box
Up until a few years ago, the typically uptight South Shore suburb of St. Francis had a bar called “Liquor Box” (or “Liq-er Box” in some branding/social media-related instances). The bar had an illustration of a woman sitting on a gigantic tongue for its Facebook profile photo, so it seems like the R-rated wordplay was either intentional or, at the very least, embraced by management. However, the bar with a name a cunning linguist came up with is now closed. The equally box-y, but far less offensive Box Car Inn is now open in its place. 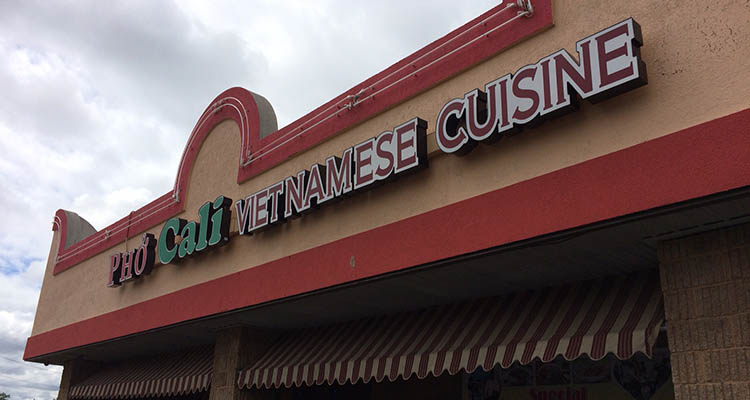 Phở King
It might shock you to learn that a Milwaukee- and West Allis-based Vietnamese restaurant called “Phở King” existed (in two locations) for years, and that when the business’ two-word name is correctly pronounced, it sounds like the word “Fucking.” Sadly, the Vietnamese restaurant’s reign as Milwaukee’s best-named business ended in 2016 when it was changed to Phở Cali. Thankfully, when we investigated the rebranding five years ago, we confirmed the food was still absolutely “Phở King” awesome.

We’re sure we’ve missed a lot of suggestive names of businesses in and around Milwaukee. Let us know some of your favorites in the comments.