Heads up, all 17 of you (including us) who frequented the Shah Jee’s on Downer Avenue: it’s closed. For good. “Closed. For good,” reads a sign on the front door: 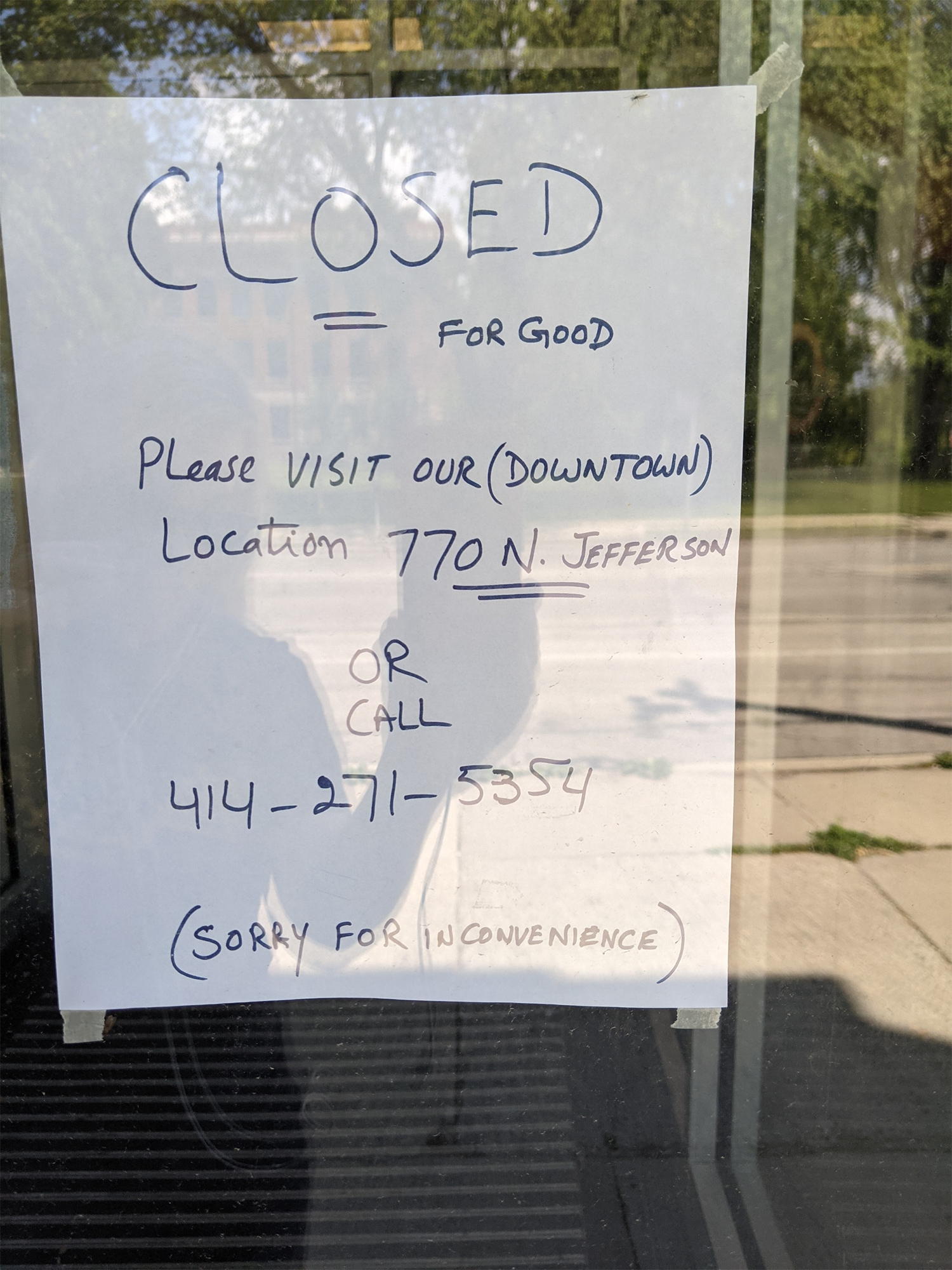 The Downer Avenue Shah Jee’s—located at 3116 N. Downer Ave., across from UWM—opened in 2018. At the time, the longtime downtown eatery—located at 770 N. Jefferson St.—was prepping three new satellite locations: one on Downer, one on Wells Street, and one on 76th Street. The Wells and 76th Street locations came and went (we’re not even sure if they ever actually opened), but the Downer location valiantly held on for a few years. We dropped in fairly regularly. We apparently were the only ones. 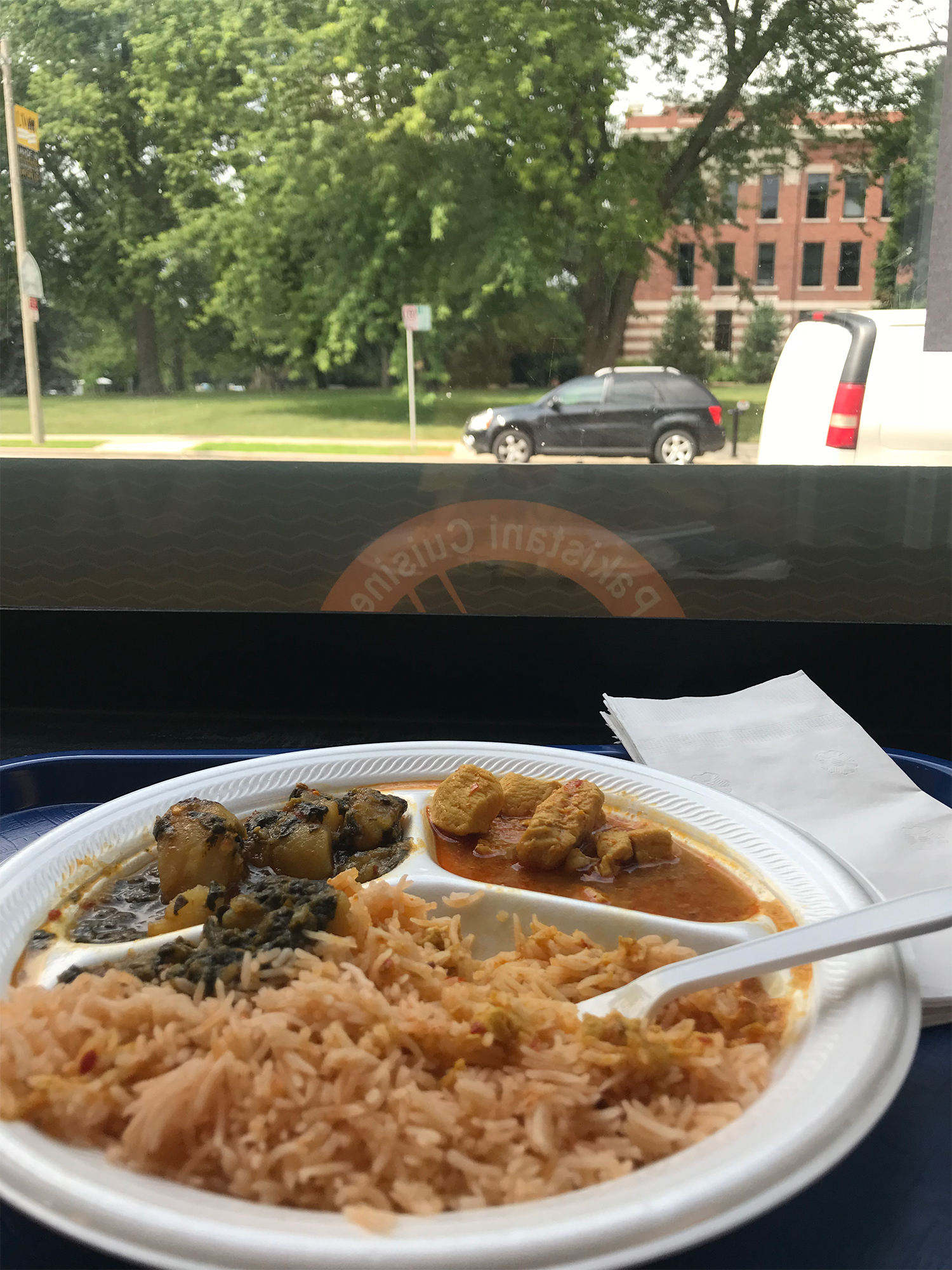 • Best Pakistani Restaurant In The Basement Of A Downtown Office Building: Shah Jee’s