For more than a decade, downtown denizens have enjoyed the deliciousness that is Shah Jee’s. The Pakistani restaurant is located in the basement of a Jefferson Street office building (770 N. Jefferson St., to be exact), though its semi-hidden location hasn’t hindered its popularity. Stop in around noon on a workday and you might be faced with an imposing line; happily, the wait is worth it.

But never mind that, because Shah Jee’s is officially out of the basement. A second location at 3116 N. Downer Ave., next to a Subway and directly across from the University of Wisconsin-Milwaukee campus, opened today. YES.

According to the Milwaukee Journal Sentinel, the Downer Avenue location “will be open from 11 a.m. until 8 or 9 p.m. and have seating for 16 to 20 customers.” The food will be prepared in the Jefferson Street location, and the menu will be identical, sans chapati.

Incredibly, the Downer Avenue Shah Jee’s is the first of three new locations planned for the restaurant. A Shah Jee’s at 3933 S. 76th St. is expected to open in August, and another Shah Jee’s will open at 228 W. Wells St. at a later time. Yes, there’s still some good left in the universe. 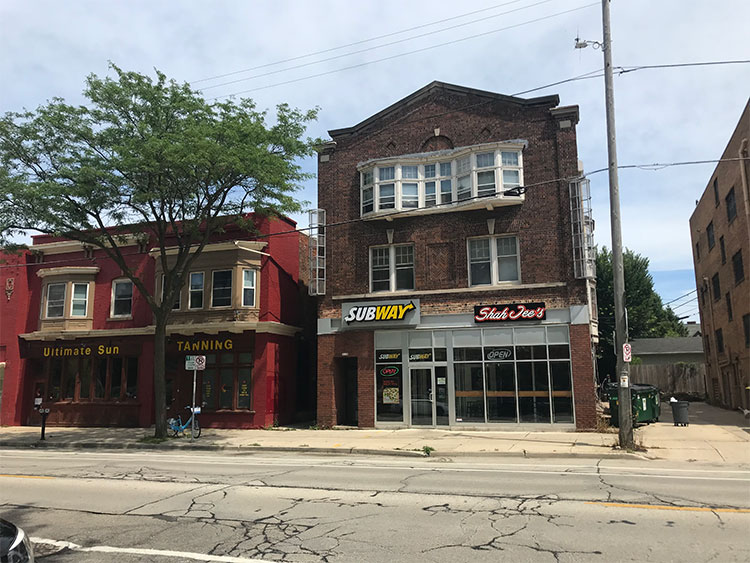