Earlier this week, Boone & Crockett hosted a “Too Loud For Tuesday” pop-up at The Cooperage, the bar and venue that’s also located in the same 21,000 square foot Walker’s Point building (818 S. Water St.) the former Bay View cocktail lounge had purchased in January. While The Cooperage (or “The Coop”) was open last Thursday for Arte Para Todos and will be open Friday for night one of Milwaukee Psych Fest, the new Boone & Crockett space required extensive renovations in order to effectively transport the look and feel of the bar’s former site to a larger property in a different neighborhood.

After missing its anticipated April 20 soft open and having its reopening date thrown into question, the second coming of Boone & Crockett is finally ready to open its doors tonight. Starting at 7 p.m. on May 3, new Boone will officially be open for business again. Regular hours will resume on Friday, with the bar scheduled to open at noon.

Expect the same Boone & Crockett drinks, the same staff, the same vibe, and the same Taco Moto food truck on-site. The only difference is the address, the square footage, a parking lot, and your ability to be there without feeling incredibly crowded. We’ll see you there, Milwaukee.

UPDATE: Here are some photos of the new space ahead of tonight’s opening. 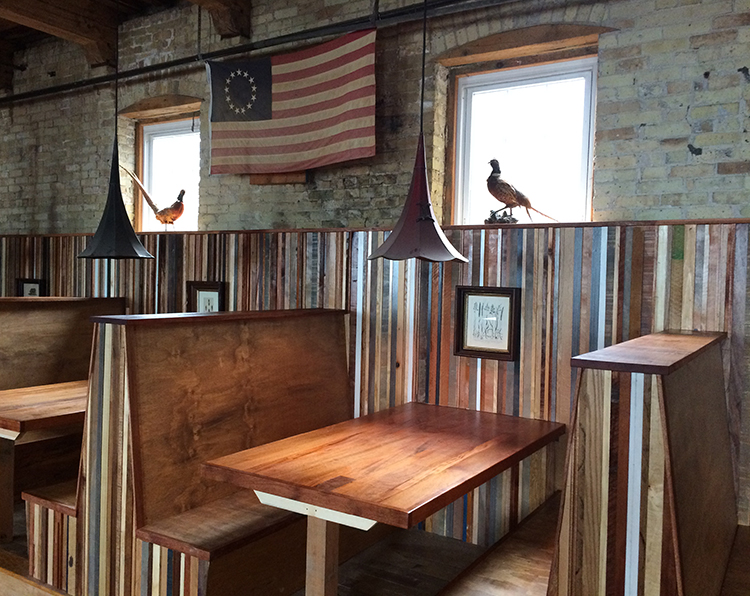 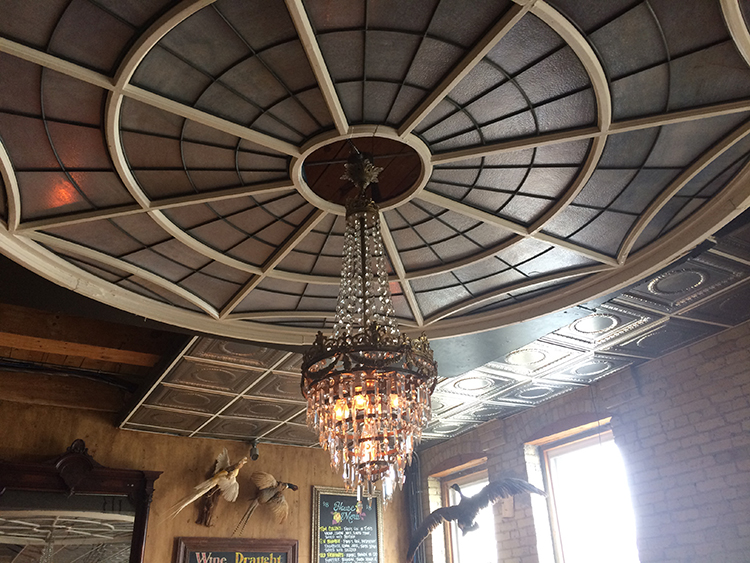 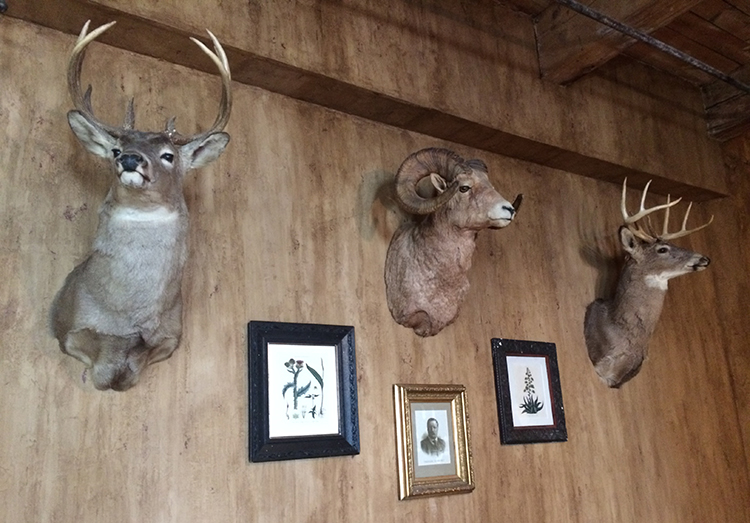 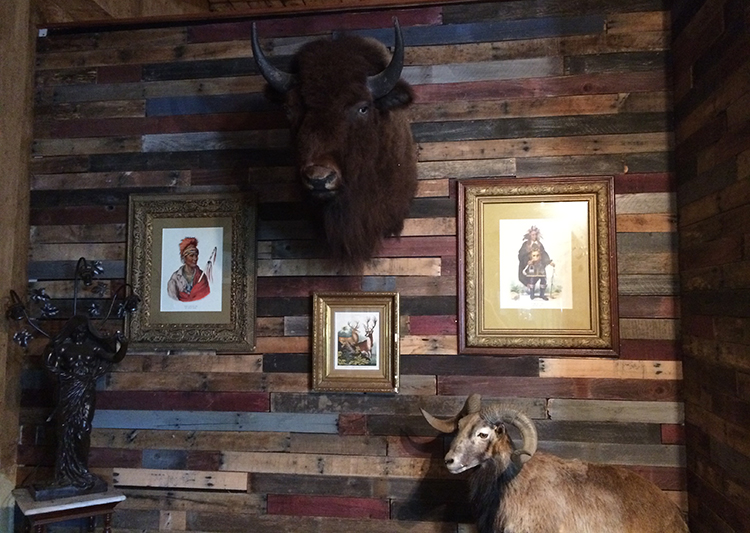 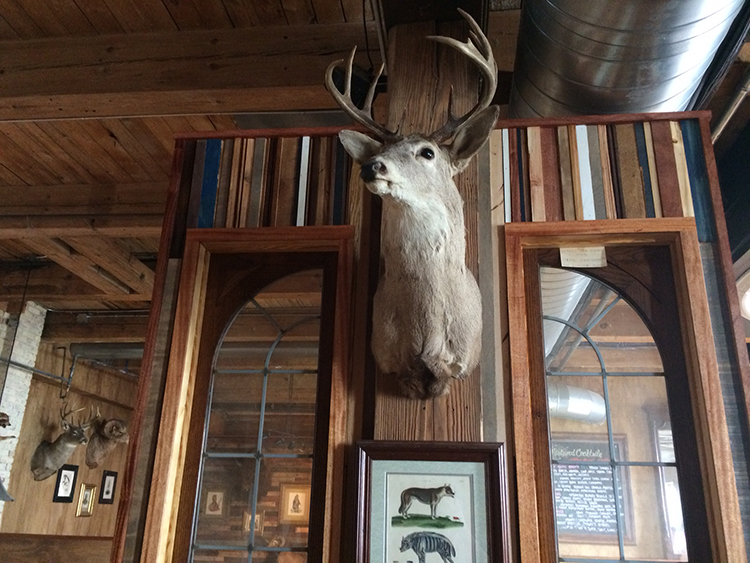