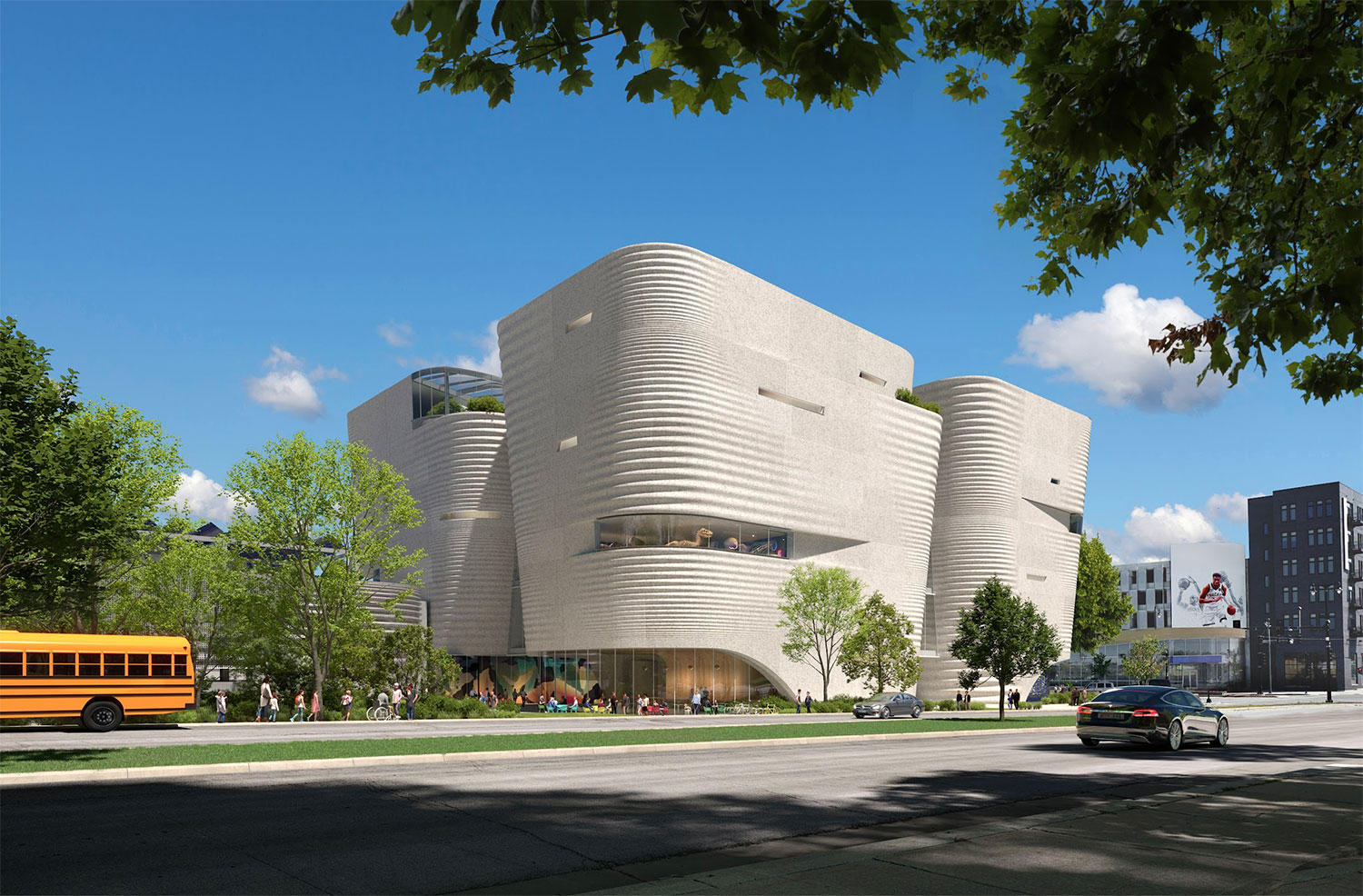 But it’s what inside those ribbed Jawa sandcrawlers that has everyone talking. Will the new facility—set to open on the corner of 6th and Vilet in 2026—have the same exhibits multiple generations have known and loved? What about the Streets of Old Milwaukee? The snake button(s)? The igloo? THE T-REX TAKING A BITE OUT OF THE TRICERATOPS?

We hope you enjoyed our architectural unveiling yesterday! Since so many people took the time to share their feedback and questions, we want to make sure we give you the facts. Because, let’s face it, big announcements are fun, but they sometimes come with big rumors.

1. We haven’t announced anything about our exhibits yet, and we won’t until early 2023. We are still in the planning stages. If you heard an exhibit, or item within an exhibit, definitely is or is not going to be in the new Museum, that is a rumor. There are two exceptions: We have formally announced we will have a Butterfly Vivarium and the Daniel M. Soref Planetarium. Those two spaces have unique architectural needs that had to be accounted for in the building design. In short, if you heard something from your neighbor’s cat, please don’t count it as fact unless it is confirmed through an official MPM channel. And please understand that designing museum exhibits is a long and thorough process that is going to take time.

2. You may have heard that the new Museum will be filled, floor to ceiling, with touch screens. That is not true. We don’t want a museum of screens. We have more than 4 million amazing objects and specimens to show off. Those priceless items will be the stars of the new space, just as they are today. However, we know you want immersive exhibits, and we will use technology, in part, to help create those. For example, we can use audio recordings to help make you feel like you are in a forest. Though, we do promise to leave out the sounds of mosquitos. Nobody wants that.

3. When people move to a new home, they tend to throw stuff away. When museums move, we don’t. We’ve been collecting things for 140 years. It’s what we do. And we don’t throw things away. Some say we’re packrats; we say we’re preserving history. Plus, a significant portion of our collections are used for research. So, don’t hold your breath for a rummage sale. We’re bringing our fabulous stuff with us. And the good news for you is that in the new building, we will give you unprecedented views into the collections areas so you can see more of our priceless artifacts.

4. Many of you keep asking about the snake button. You had to find the last one yourselves; you’ll have to find the next one, too!

Sounds good! Still, one of our favorite things about the current MPM is all that glorious, wildly inefficient space. The current MPM is a 480,000-square-foot building; the new one will be 200,000 square feet. So while we’re happy to hear that the new joint won’t be touchscreen city, and that stuff won’t be tossed away in the trash (we kinda were holding our breath for a rummage sale), we’ll miss the long darkened hallways, the nooks and crannies, and the puzzling dead ends. The museum itself has always been one of its best exhibits.

Happily, the current museum will be around until 2026. Soak it up and explore it while you can, Milwaukee. 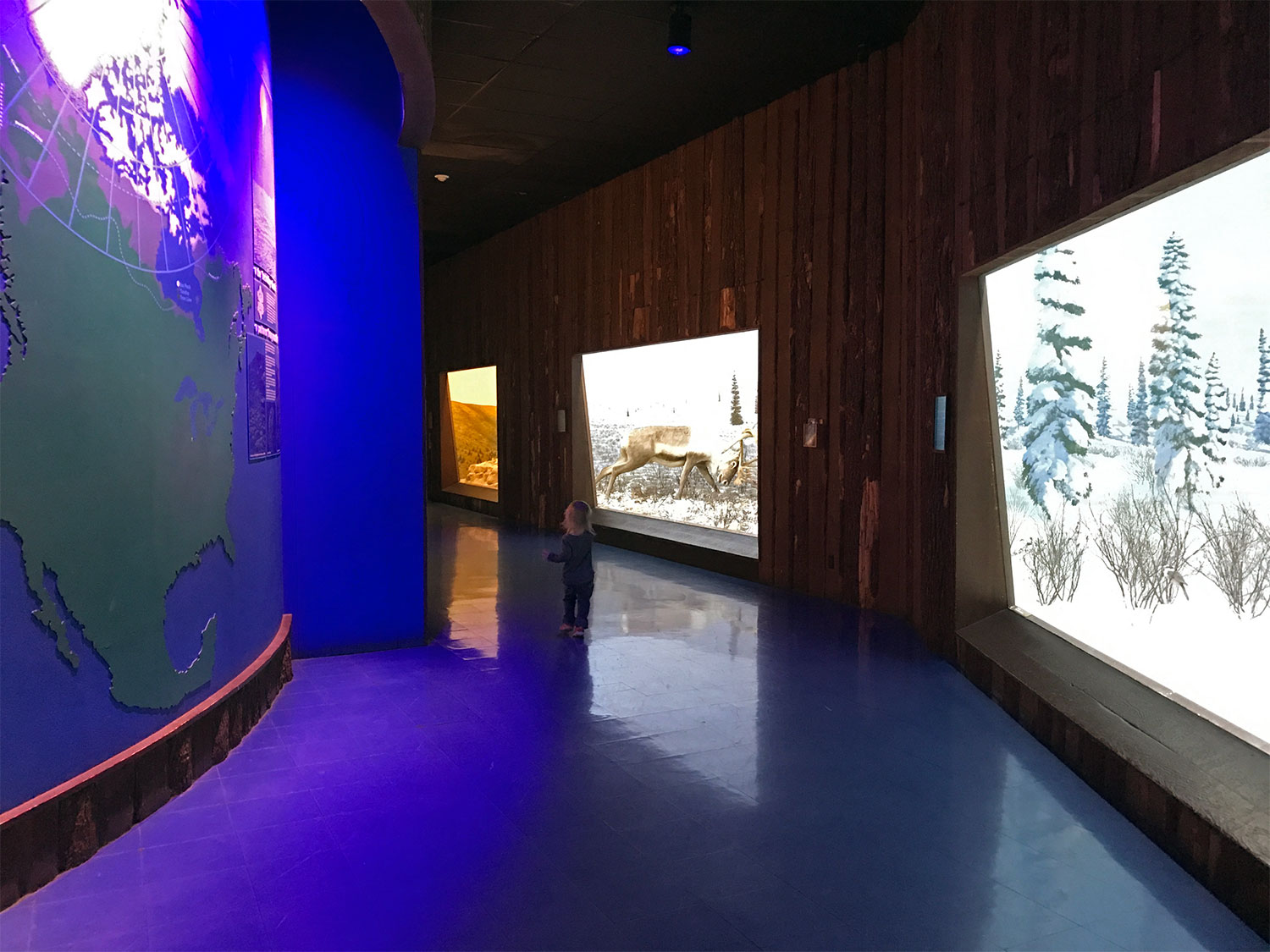