Earlier this week, the Milwaukee Public Museum announced its new president and CEO, Dr. Ellen J. Censky. A Cedarburg native, Dr. Censky started her career with MPM back in 1977, and has served as the interim president and CEO since September 2018. Her appointment is notable for several reasons: she will be the first female president and CEO in MPM’s 137-year history, and she will lead the museum as it searches for a new $100-million-plus home.

Yes, in case you missed it, the Milwaukee Public Museum plans to leave its Wells Street home—where it has been for more than 50 years—within the next decade. It’s a bit of news that has gotten plenty of press, yet any time I mention it in casual conversation (it’s exactly the sort of thing I mention in casual conversation), people seem surprised. Remember those renderings? Remember that zany idea to combine MPM with the Domes and turn the whole thing into a zipline theme park or whatever? Well, the latter ain’t happening, but MPM is still moving. Maybe to the Marcus Center for the Performing Arts’ parking structure, maybe somewhere else. (There are apparently a handful of potential sites “in the vicinity of downtown.”)

Which is good news, right? The museum’s 400,000-square-foot, county-owned current home is old, leaky, and beyond renovation. It’s time to move forward and embrace the future! So long, outdated muskrat dioramas, and hello…screens?

Yeah, about that. Semi-buried in all the stories about the museum’s impending move are hints as to what its new facility will look like. The whole process is in the very early stages, but one thing is for sure: the new Milwaukee Public Museum will be roughly half the size of the current Milwaukee Public Museum.

Last July, then-president and CEO Dennis Kois told the Milwaukee Journal Sentinel that MPM was looking for something “in the neighborhood” of 250,000 square feet, storage included. “As museums have used more and more interactive and layer denser levels of information in a gallery, the footprint of museums has been shrinking,” he said. “This (museum) was built for another era,” Kois told BizTimes. “And to be ready for the next era, we’re going to have to make sure that we build a museum that is right-sized for the community, that it is technologically-advanced and ready for next-gen exhibits and experiences, and that it’s sustainable in this community.” (Kois abruptly left his post last August amid an investigation into a rumored affair with a staff member.)

It’s that shrinking footprint that has me concerned. Personally speaking, the Milwaukee Public Museum’s ridiculous size is one of its biggest draws. The wide, winding, darkened hallways. The multi-level exhibits that are less exhibits and more pocket universes (think the rainforest habitat or the Streets of Old Milwaukee). The life-sized dioramas. The feeling of space, of exploration, of mystery. MPM may have millions upon millions of artifacts in its collection, but its most impressive artifact (in my opinion) is itself. 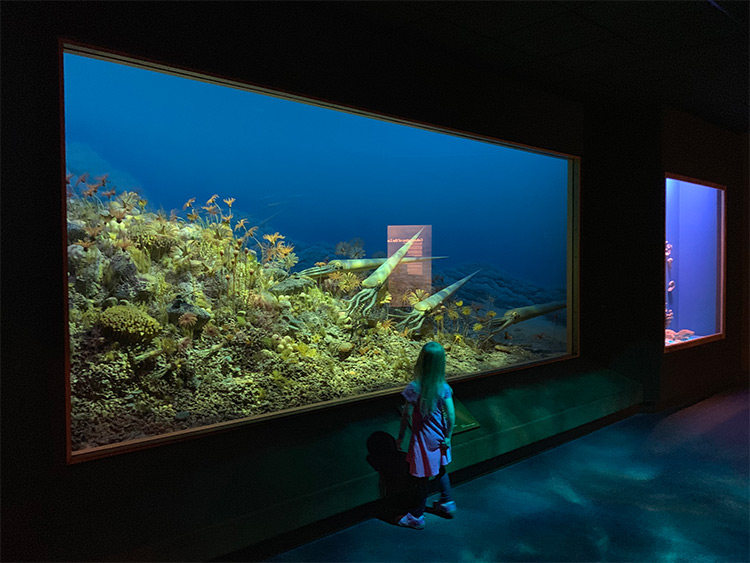 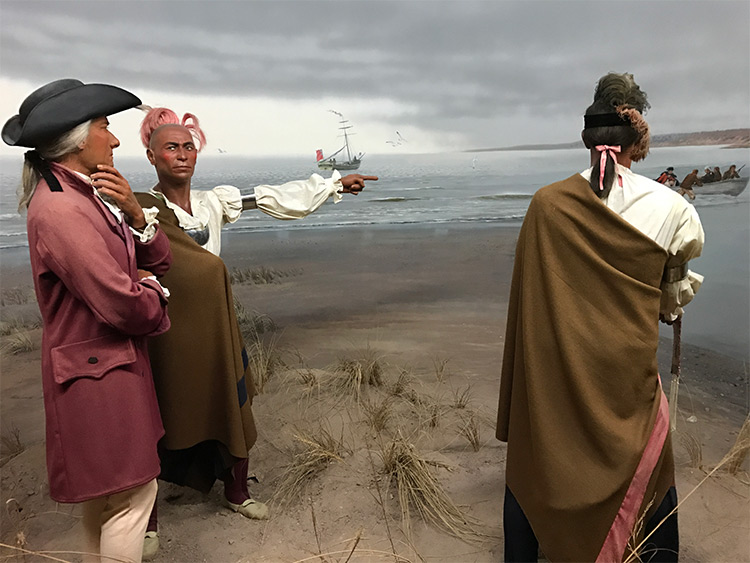 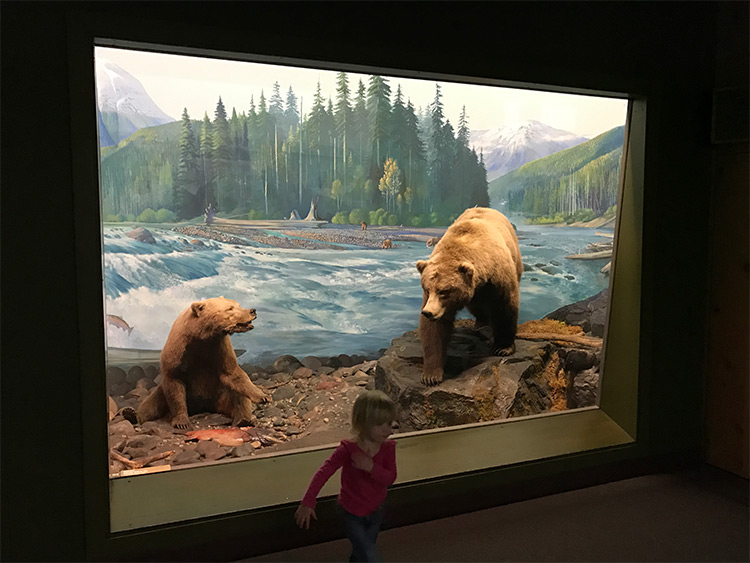 Ditto the whole “technologically-advanced” and “next-gen” thing. As a dad, it’s been a joy to take my kid to MPM and watch her lose herself in the place. There’s plenty of “interactive” stuff (mostly charmingly outdated “interactive” stuff), but, again, it’s the museum’s bigness that enthralls her the most. Compare that to Discovery World (which is great!), where she spends most of her time mindlessly mashing touchscreens before dashing to the next iPad-esque distraction.

I have no doubt that the new museum will be a modern-day marvel with plenty of nods to its own history. (The Streets of Old Milwaukee will be preserved, along with some exhibits that “look and feel like old-school museums.”) But there will be something lost. Even if the snake buttons make the transition (and you better believe they will), things just won’t be the same.

It’s inevitable, of course, and I’m not suggesting MPM re-think its plans for the future. So maybe this piece is simply an early elegy for the museum as we know it, and a reminder that if you haven’t checked out MPM in recent years, you should do so. Wander its halls. Get lost. It’s an experience that can’t be replicated. 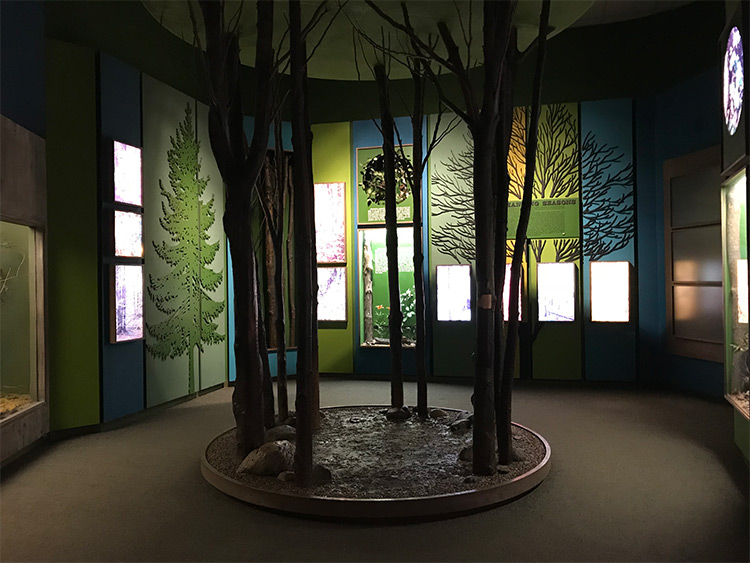 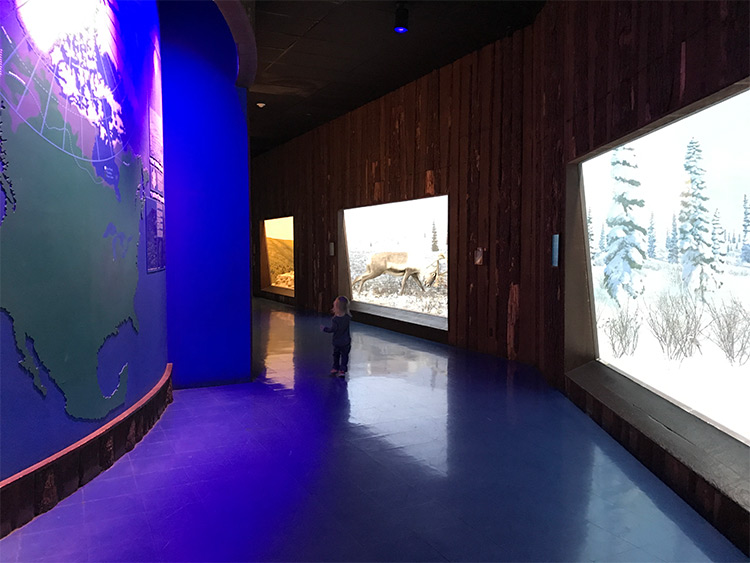