(And yes, that’s a literal dumpster fire we stumbled upon outside the UWM Union back in 2017. We miss eating at the Burger King there.)

“It was not an easy decision to cancel for the second year in a row. Our Board of Directors took many scenarios into consideration.” said Eric Radue, Festival President. “We deliberated for many months. Taking all factors into account, the decision to cancel was the best option to allow the vaccine distribution to take place and ensure the safety of our attendees and our many dedicated Volunteers at German Fest.”

For 40 years, German Fest has been a staple of Milwaukee and Southeast WI – a celebration of culture, music, traditions, family and heritage that is cherished by thousands. Founded in 1981, it was intended to instill in this community an appreciation for the German heritage that so many of its residents share. What began as a city festival is now an event of international proportions. More than 80,000 people typically attend German Fest each year.

“Although vaccines are being distributed, and results have been promising, current timelines indicate that we could not plan and execute the festival in 2021.” said Radue. “No one wants to cancel once, let alone twice, but we will continue to take the steps necessary to support public health. We will continue to plan so that when the pandemic has passed, German Fest will be ready.”

German Fest Milwaukee, Inc. would like to thank the thousands of faithful Fest-goers who have supported this event for 40 years. The multigenerational families who turned out as volunteers and attendees are the essence of what make this fest so special. While it is regrettable to alter a tradition like this, suspending the festival until the COVID-19 pandemic has passed is the responsible thing to do.

For the first time in 80 years, the Milwaukee Journal Sentinel Sports Show has been canceled. Why? Because the site of the show, the Wisconsin Exposition Center at State Fair Park, “is serving as an alternate care facility for COVID-19 patients.” Oh.

“The Milwaukee Journal Sentinel and Gannett are obviously disappointed by this news that preempts us from hosting the 81st annual Sports Show, especially because we know that interest in outdoor activities has increased significantly during the pandemic,” said Jason Taylor, president of USA TODAY NETWORK Ventures, in an article last week. “We’ve been working hard to bring enthusiasts a fresh show with many new activities for the entire family. However, we do understand the decision and we support the local health and government officials who are acting responsibly to keep everyone safe.”

Plans are already underway for the return of the Sports Show in March 2022.

“The safety and well-being of our guests, exhibitors and staff are of the utmost importance,” said Mike Ruzicka, president of the Greater Milwaukee Association of REALTORS®. “It is with much disappointment that we announce the cancellation of this year’s Home & Garden Show. We look forward to delivering a comprehensive array of offerings and programming in 2022.”

The 2021 edition of the Locust Street Festival hasn’t been called yet, but it doesn’t look great. “To be perfectly honest, I don’t see it happening,” organizer Linda Maslow told the Journal Sentinel last week.

Ugh, we love Frida at Crossroads Collective. But because life is cruel and utterly indifferent to beauty and reasonably priced soup and sandwich combos, Frida is packing its things and leaving the East Side food hall on March 14. “Ultimately, this has been a tough year for restaurants, and we just don’t have the bandwidth to continue operating in two locations,” Frida co-owner Mitchell Wakefield told the Journal Sentinel. (That other location is sister restaurant Tess.) “I believe in the food hall model. It helped us learn more about our customers, and now we’re finding new ways to serve them.”

A new vendor is already lined up to take Frida’s place at Crossroads. That vendor will be announced soon.

Yep, the Colectivo at Bayshore has closed for good. “We are saddened for our co-workers and the neighborhood this cafe serves, but this cafe is simply not viable in the ongoing COVID environment,” Scott Schwebel, vice president of marketing, told the Journal Sentinel.

Yep, the Anodyne at the Mequon Public Market has closed for good. “We feel it is best to consolidate and focus on our locations in Bay View, Wauwatosa, the Milwaukee Public Market and Walker’s Point,” owner Matthew McClutchy said in an announcement.

Ever use that WallyPark parking lot near Mitchell International Airport? We did when we went to Jamaica a few years ago. Oh god, that was so much fun. Fifteen of us in a gorgeous private villa for a week and everyone was super cool and the weather was perfect and the food was amazing and one night Ross cooked lobster and then we all went to the big Rebel Salute festival and it rained and it was unbelievably muddy and then shit got weird. Sigh. Miss all you guys!

Anyway, the WallyPark near the airport is closed. Mitchell is currently accepting WallyPark gift cards, Groupons, and loyalty points, though, which is nice. Email [email protected] for more info. 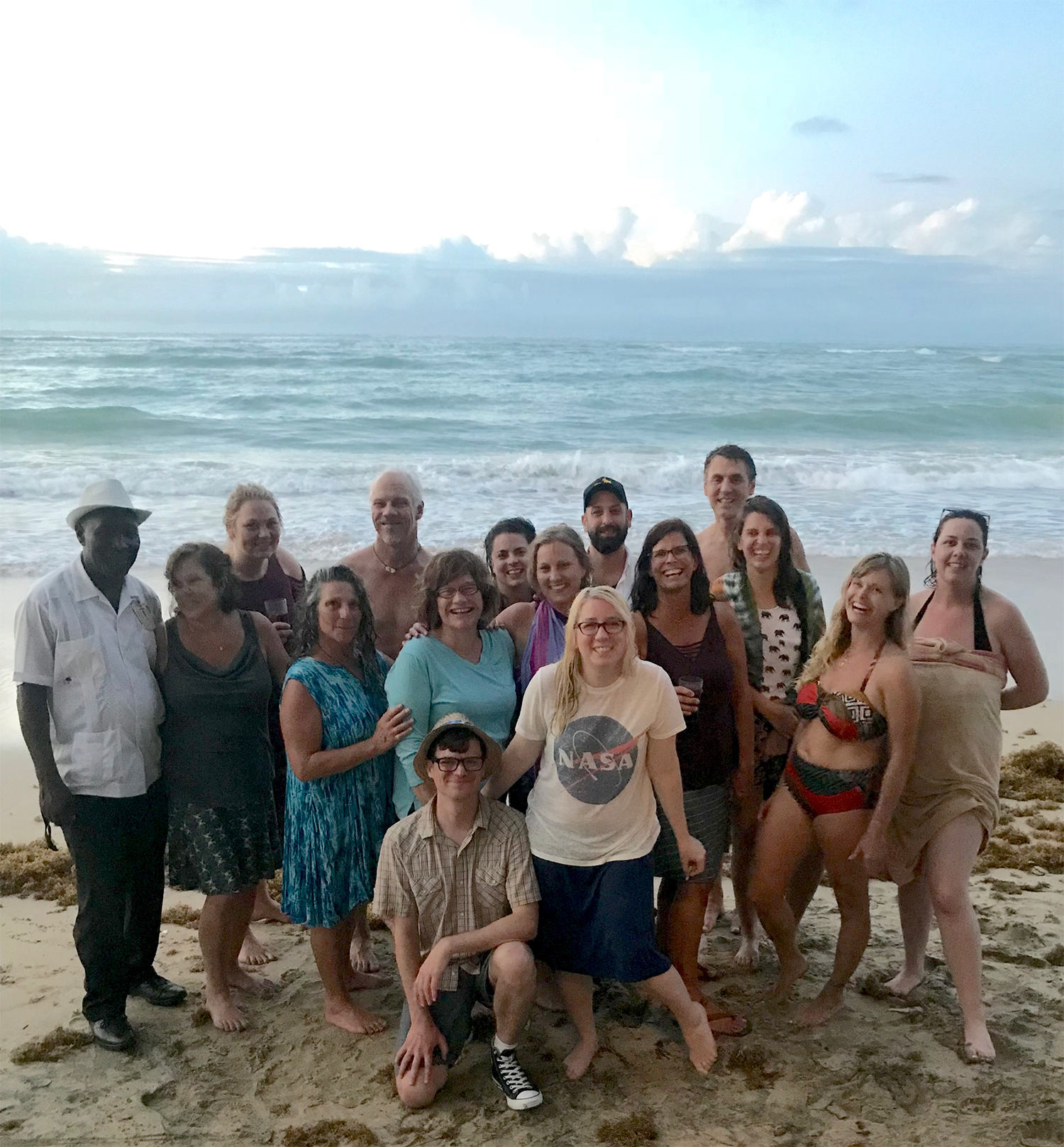 • Remembering the venues Milwaukee lost in 2020