Last week, we expressed our long-overdue appreciation for former Packers quarterback Don Majkowski, whose time as Green Bay’s starter abruptly ended early into the 1992 season. Since the beginning of the following season, the Packers have seen just SEVEN starting quarterbacks duck under center in regular season games. And two of those guys combined to start all but 18 games in the past 30 seasons. For a frame of reference, the Arizona Cardinals have started four different QBs this season alone.

Since we’ve already done similar starting quarterback lists for Green Bay’s division rivals (you should read our Lions, Vikings, and Bears posts when you get a chance) and even one for the Miami Dolphins for some reason, we thought—with the 11th anniversary of Matt Flynn’s record-setting performance in the regular season finale against Detroit having just occurred a few days ago—it would be a nice time to rank Packers starting quarterbacks from the past 30 seasons.

7. Seneca Wallace
With all due respect to Seneca Wallace (a player we legitimately liked watching during his time as serviceable backup with Seattle), someone has to be last on this list. That person is the guy who threw for 25 yards before exiting with a groin injury in his only Packers start in 2013—a game Green Bay lost. When combining that injury-shortened start and another game (which he did not start) in green and gold that same season, Wallace had only 16 completions for 139 yards, with no touchdowns and one interception. He’ll always have “The Run.”

6. Scott Tolzien
When Wallace injured his groin while starting for an injured Aaron Rodgers late in the 2013 season, the offensive reins were then handed to Scott Tolzien. The undrafted ex-Badgers playcaller didn’t fare much better than his predecessor, as he failed to win either of his two starts and tossed five interceptions in the process. To be fair, one Tolzien start resulted in a tie, but that was mostly thanks to a fourth-quarter comeback led by Matt Flynn (more on him later). In six Packers appearances spread evenly between the 2013 and 2015 seasons, Tolzien tallied 721 passing yards, one touchdown through the air, and the aforementioned five interceptions. Not great! However, this Tolzien rushing TD ruled.

5. Jordan Love
Though we think he has lots of promise and have been encouraged with what we’ve seen from him to this point, the regular season sample size is simply too small to have Jordan Love anywhere other than number five on this list. If he gets more regular season reps, he’ll likely ascend this list with quickness. And if he doesn’t get more regular season reps with the Packers, we’ll probably see him putting up solid stats elsewhere in the NFL at some point. At this point, Green Bay’s current backup—who had 190 passing yards, a touchdown, and an interception in his first/only start at Kansas City last season—is fifth on this list.

4. Brett Hundley
While Love has looked good in very limited regular season showings, Brett Hundley had nine mostly-underwhelming games as a Packers starter after Aaron Rodgers broke his collarbone in 2017. Hundley showed flashes of above-averageness along the way, but proved to be largely ineffective at the helm. He went 3-6 as a starter, throwing for 1,836 yards with 11 total touchdowns (two of those rushing) and 12 interceptions that season.

3. Matt Flynn
Matt Flynn ruled. Well, at least he did during his limited opportunities to start games with the Packers. In 2010, he nearly willed Green Bay to victory against the peak-dynasty Patriots with 251 yards and three touchdown passes in New England. The following season, he threw for 480 yards and SIX TOUCHDOWNS during a Week 17 start against the Lions. After signing a big contract with the Seahawks in 2012 and subsequently bouncing around the league for much of 2013, Flynn was brought back to Green Bay that November when Rodgers and Seneca Wallace were injured. It’s not an understatement to say he saved the season, as he kept the Packers in playoff contention with a tie against Minnesota in relief of Tolzien, as well as two wins with him as the starter over a four-game span. Among those victories was a game against Dallas that’s considered one of the best comebacks in Packers history. Flynn also inspired this Sat. Nite Duets song.

2. Brett Favre
It seems like Brett Favre isn’t a great human being by any measure, but he was one of the best quarterbacks of all time and the second-best Packers starting quarterback of the past 30 seasons. Check out his stats if you’d like.

1. Aaron Rodgers
Can we just say “pass” on talking about Aaron Rodgers (a thing that’s becoming more annoying to do with each passing week)? Yeah, we’re just going to go ahead and do that. Good quarterback, though! Go Packers. 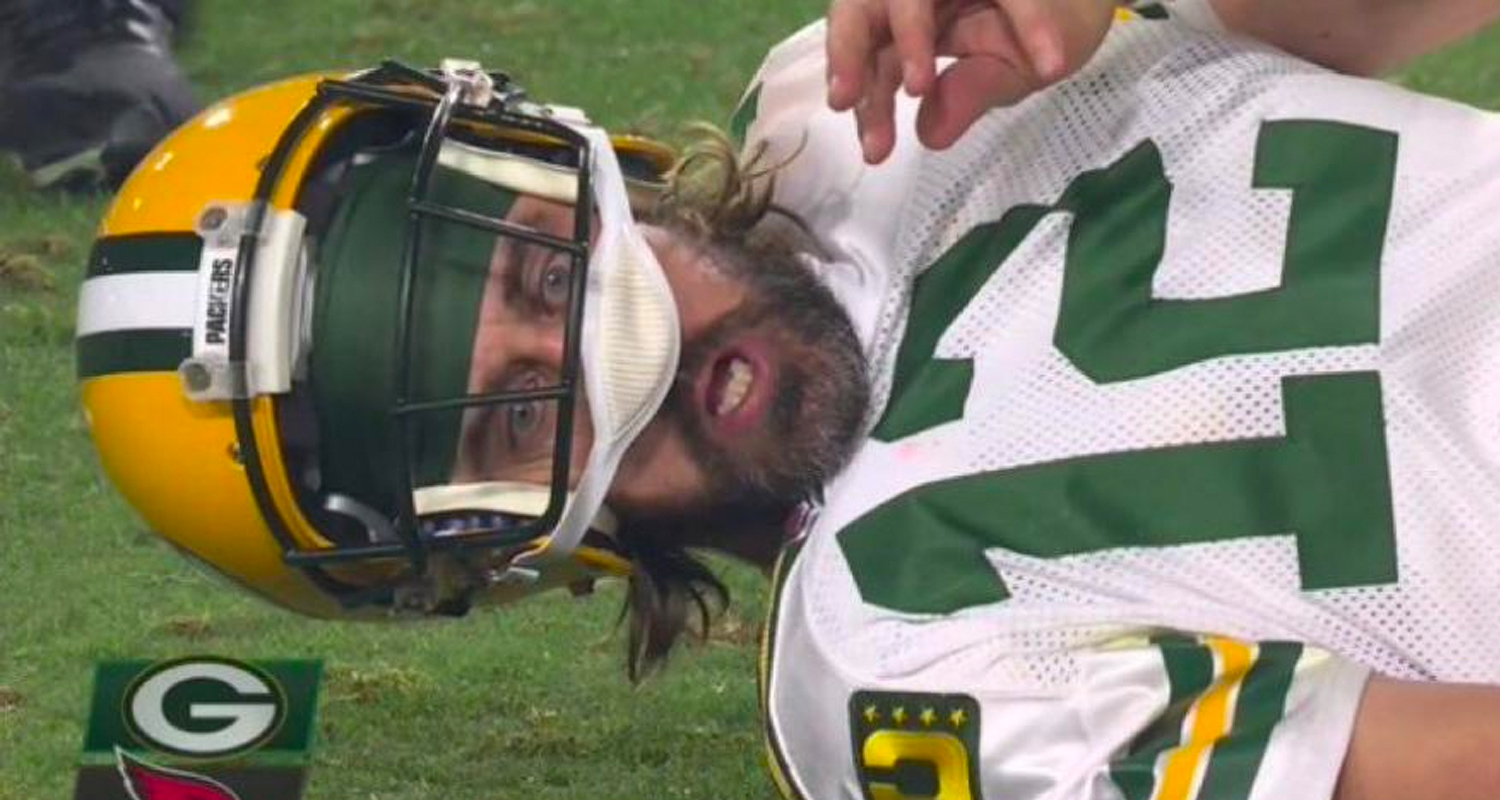