When he’s not keeping a close and disapproving eye on the miscreants in Masked Intruder or spending time reviewing donuts and interviewing comedians for us, Officer Bradford is encouraging people to have a positive body image. Between the oft-revealing outfits he wears while on the punk rock patrol or the supportive fun he offers Milwaukee as one half of the long-running Pants Off Dance Off event, the fictional cop isn’t afraid to show people he’s comfortable in his own skin.

Last year, as a direct response to political efforts to put more restrictions on the bodies of others, Bradford boldly decided to take off his uniform…and so much more to raise funds for Planned Parenthood with a charity calendar for 2019. When all was said and done, “Bradford The Calendar” raised $7,500 for the organization, including orders from all over the US, UK, Canada, Japan, and a shocking amount from Germany. Given the success of this year’s installment, Bradford decided to release another calendar for 2020—this time with a donation goal of at least $10,000.

“It was a total no-brainer to shoot another calendar,” Bradford tells Milwaukee Record. “It’s a lot of work putting everything together but it’s the fun kind of work where you get to take your pants off. And when you can raise a bunch of money for a good cause based solely on your famed lack of shame, why the hell not?”

With the help of photographer Bambi Guthrie and a bunch of sponsors (including Bad Copy, Blackbird Bar, The Bubbler, FAT Wreck Chords, FEST/FEST Wrestling, Lee’s Luxury Lounge, Madison Drum Makers, Pure Noise Records, Red Scare Industries, The Shop Screen Printing, The Vanguard, and yours truly at Milwaukee Record), “Bradford 2020: A Charity Calendar” will feature 14 “titillating full-color photos” of Bradford, including one for each month, as well as a front and back cover image.

The $20 calendar can be purchased online via Stupid Rad Merch Co., at Masked Intruder shows, and anywhere else you can find Officer Bradford in the wild (such a DJ gigs and his bartending shifts at Blackbird Bar). Like last year, proceeds will go directly to Planned Parenthood.

“Planned Parenthood is a healthcare resource for everyone, and for many, the sole way to be in charge of their own bodies,” Bradford says. “In the year since the last calendar launched, politicians have doubled down on taking healthcare rights away from underprivileged people. Planned Parenthood was recently forced to turn down federal funding in order to continue fully providing for those people and, as such, need any help they can get more than ever.” 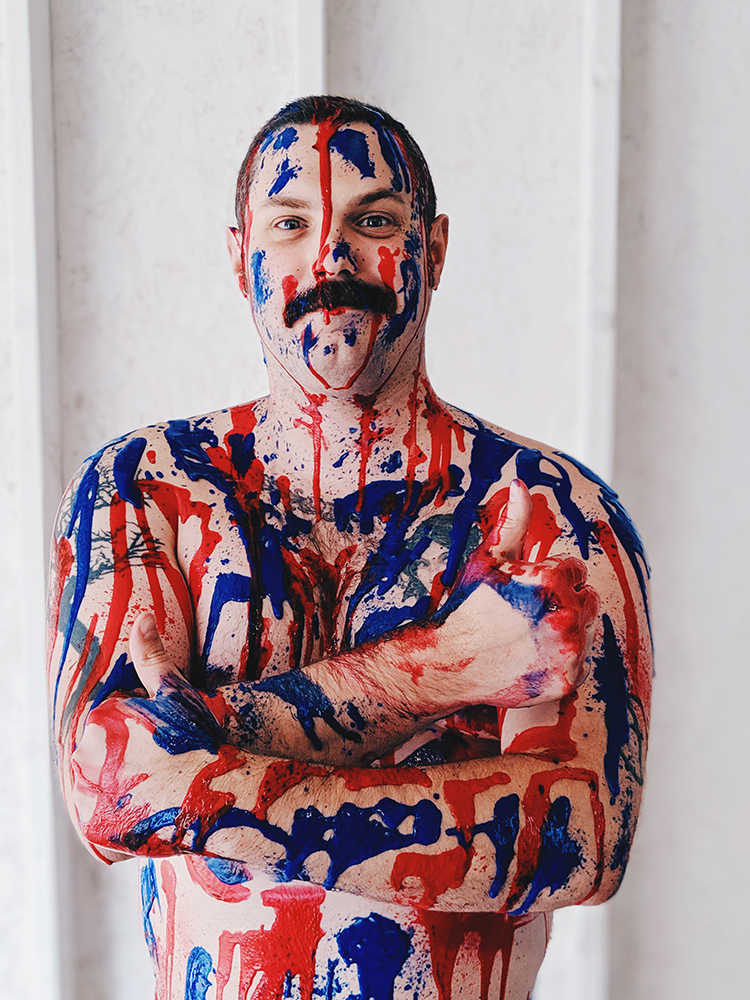 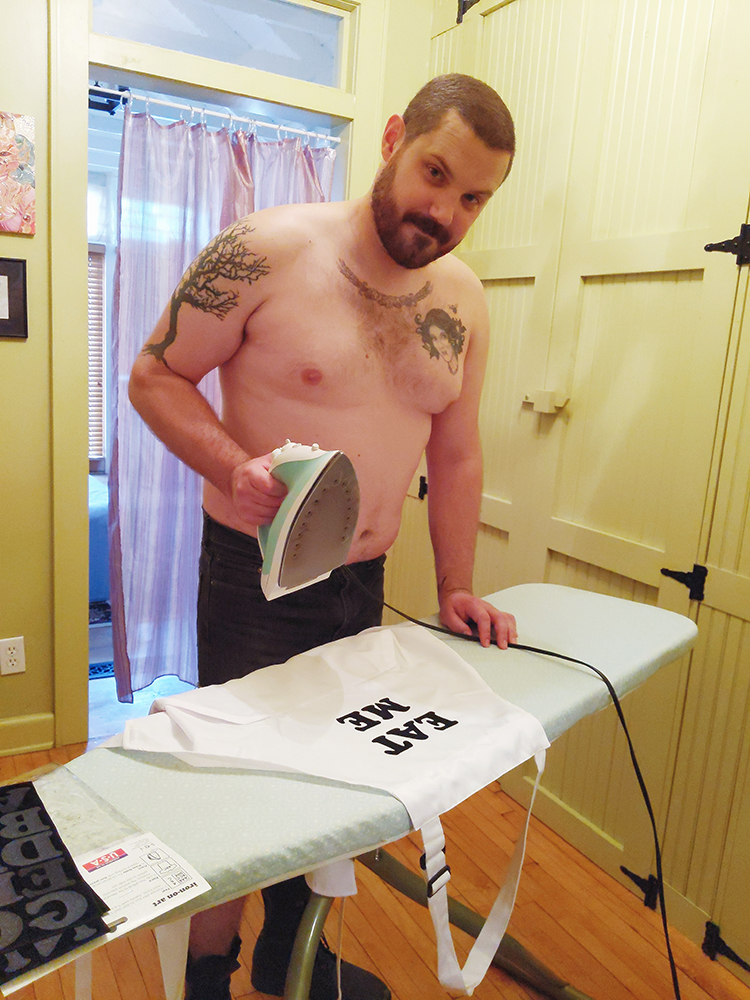 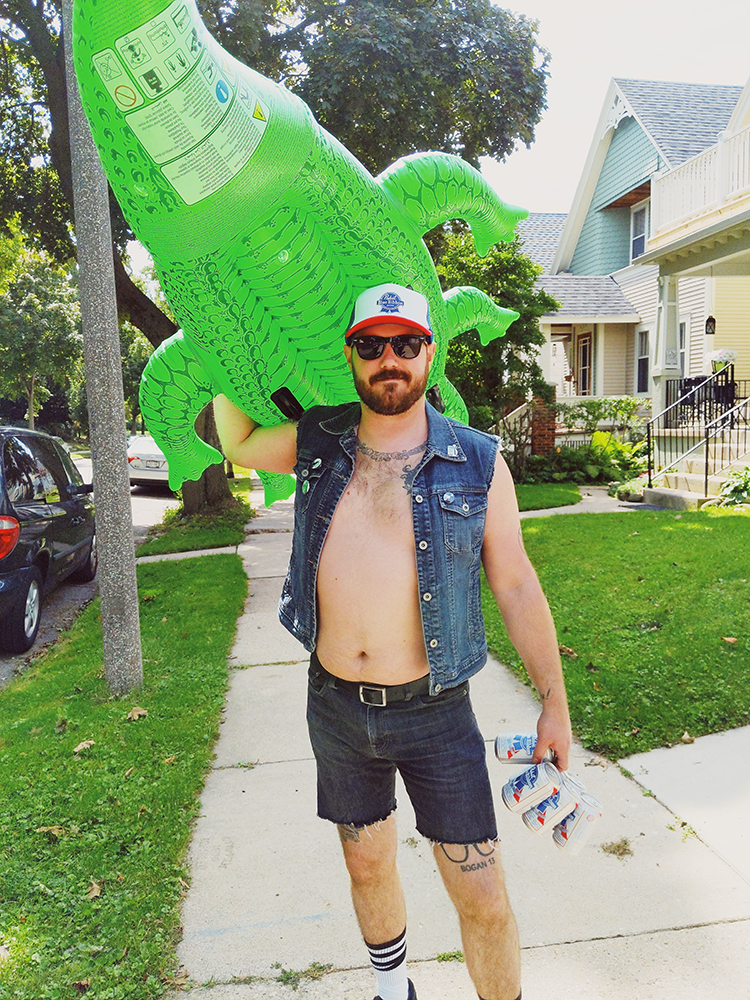 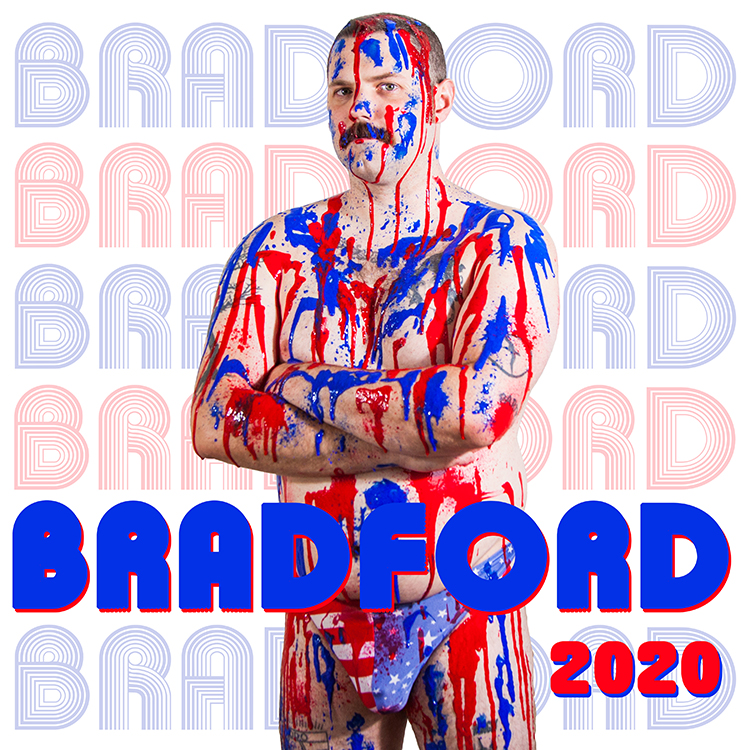