Music videos come in all shapes and sizes: performance videos, animated videos, OK Go making a warehouse-sized mousetrap out of Doritos or whatever. Then there are epic, cinematic, “is this a music video or a short film?” music videos. Milwaukee band Devil Met Contention just released a video that falls in the latter category, and it’s a beauty. Behold the 10-minute sci-fi opus for “Neon”:

“A mission to the unknown creates more questions than answers as one traveler learns that not everything is as it seems,” reads the “Neon” logline. Written and directed by DMC frontman Ehson Rad, the video features K. Eliot Smith as the traveler in question. (Rad and fellow DMC members David Schuyler, Max Nemer, and Nez Lopez also make appearances.) Dig Smith’s impressive retro-future space suit? That’s the work of Milwaukee costume designer Lyssa Kay, who even gave the suit “a functional electric motor powered breathing apparatus and a full dome style helmet that allows the wearer 360 views.”

The early space ship scenes, augmented by public domain footage from NASA, were shot on a set in Rad’s home in February 2020. The pandemic put things on hold for more than a year; outdoor footage (shot at Cherney Maribel Caves County Park, Mukwonago County Park, and Milwaukee’s Lake Park) wouldn’t be filmed until June 2021.

“The day after the scene in space was finished shooting, it was February of 2020, and the state went into full lockdown for COVID-19” reads a press release. “The band would not see each other in person for nearly a full year and production was completely shut down until 2021 when information on the virus, precaution practices, and vaccines were available. In the ‘downtime’ of 2020, Ehson scouted shooting locations for the eventual continuation of the project, meticulously crafted storyboards, an additional set in his home, and widened the films concept and cast to include the band itself.”

“Neon” is taken from Devil Met Contention’s excellent/moody 2020 EP Wait. (The song appears here in remixed form, along with another DMC song, “Take A Chance.”) A new EP, Out Of Time, is due this year. We await its release, strapped to an operating table and covered in gelatinous alien eggs, with bated breath. 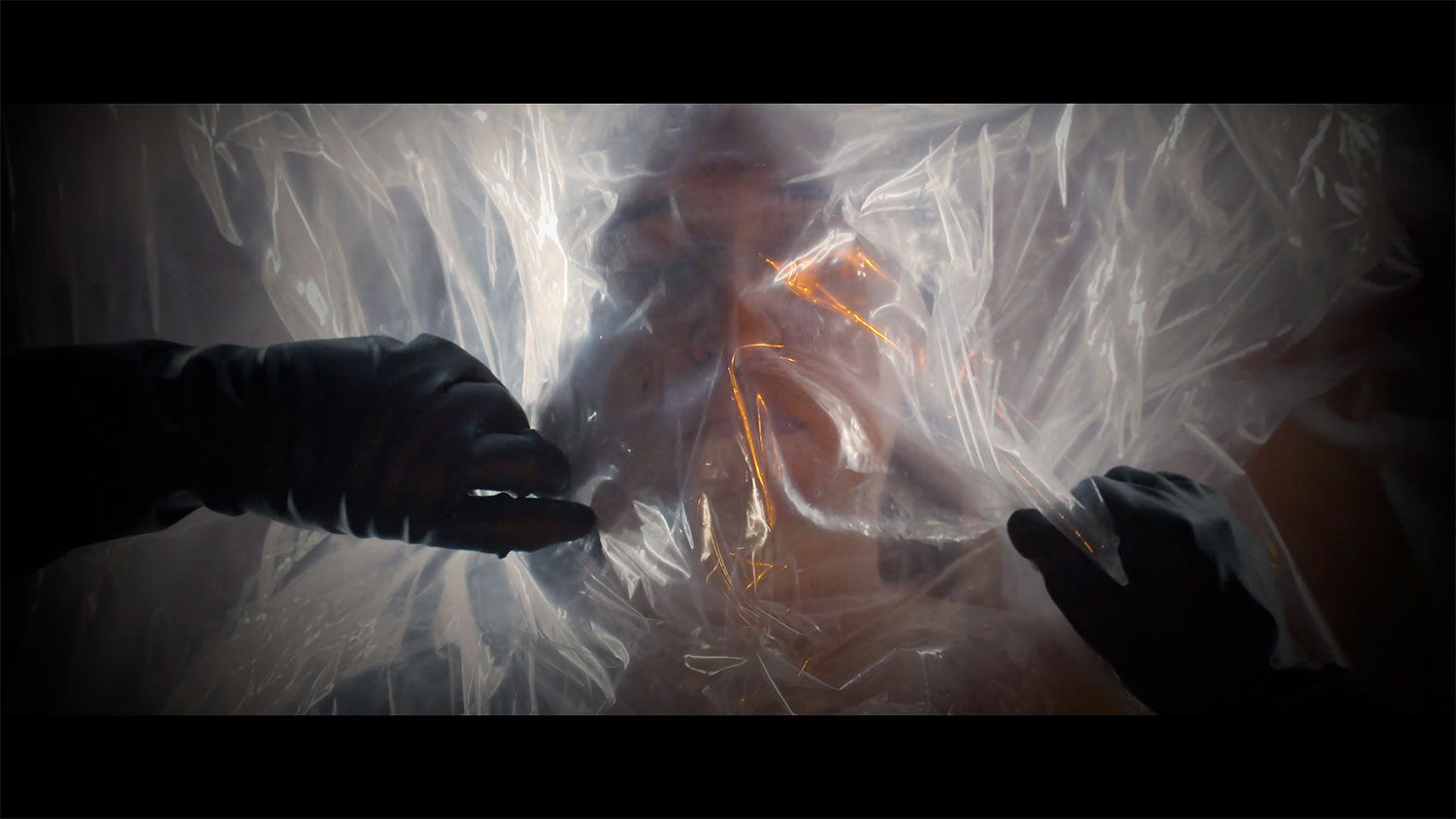