On April 6, 2021, we published a piece titled “Shout-out to the old Chancery on Downer, which has been empty for 14 years.” It was about how once-popular regional restaurant chain the Chancery closed its location at 2575 N. Downer Ave. way back in 2007 (one location remains, in Mequon), and how the space had been completely and utterly empty ever since. 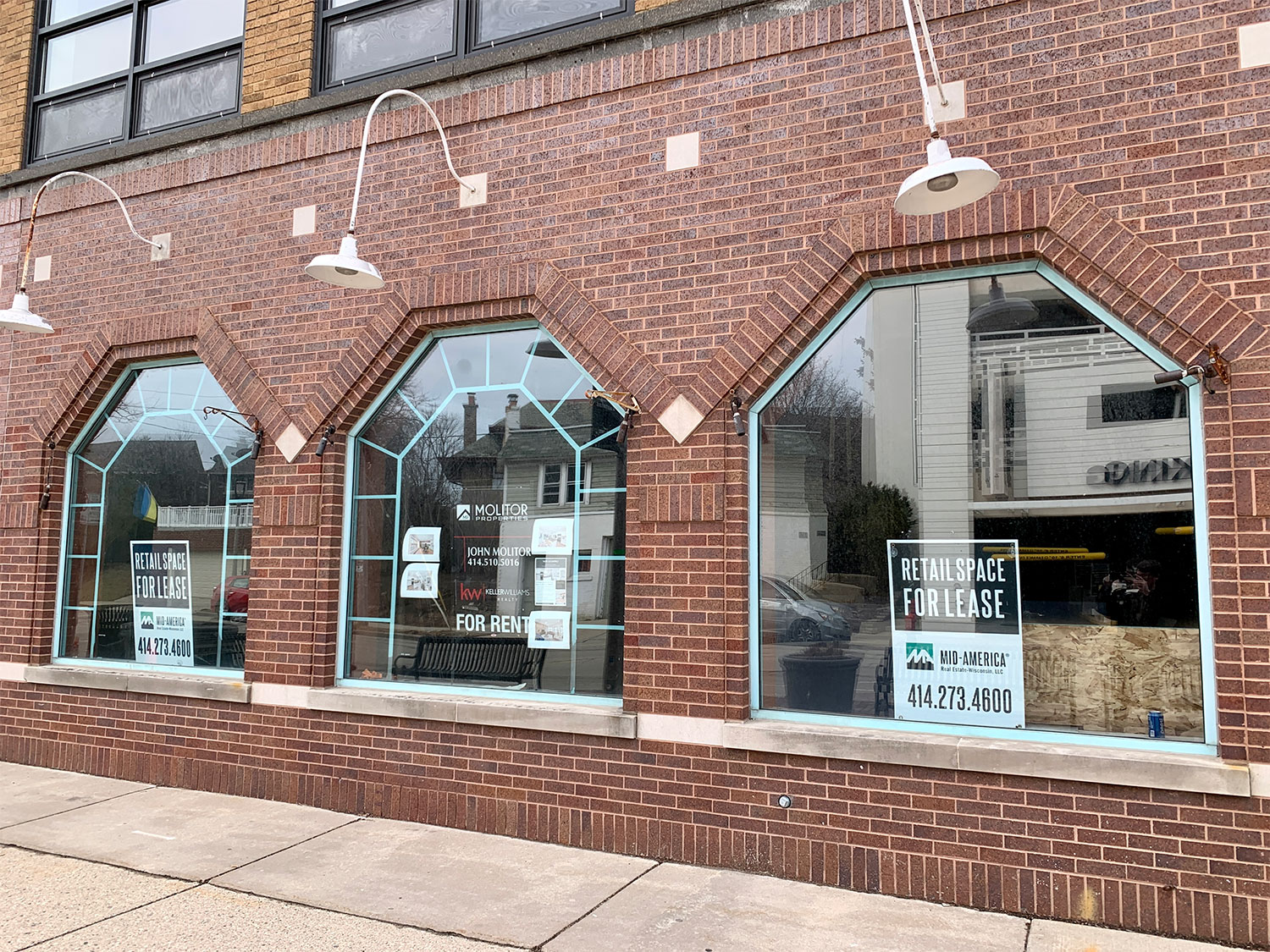 Not that the block-long complex that houses the ex-Chancery, Boswell Book Company, the Downer Theatre, Pizza Man, and more has been bereft of drama. There was the Milwaukee developer who owned the block but stopped making mortgage payments in 2014, and then asked the city to bail him out. There was the New York-based group that bought the properties for $6.5 million in a foreclosure sale in 2015. There was the Seattle-based group that bought the properties for a cool $11.25 million in 2020. There’s the current plan to convert much of the vacant upper floor of the complex into 13 units of housing. Wasn’t there gonna be a hotel or something at one point?

We reached out to the current owner of the complex, [Seattle-based] Bridge33 Capital/Mid-America Real Estate-Wisconsin. They couldn’t share any specific plans for the former Chancery, but they did send along a leasing flyer. Did you know that the old Chancery space is 4,238 square feet, and that it can be divvied up into separate 2,400-square-foot and 1,838-square-foot chunks? Did you know that there’s also a 1,313-square-foot chunk of available space between Optix and Boswell? There was briefly something in that space a while back, right? We can’t remember. 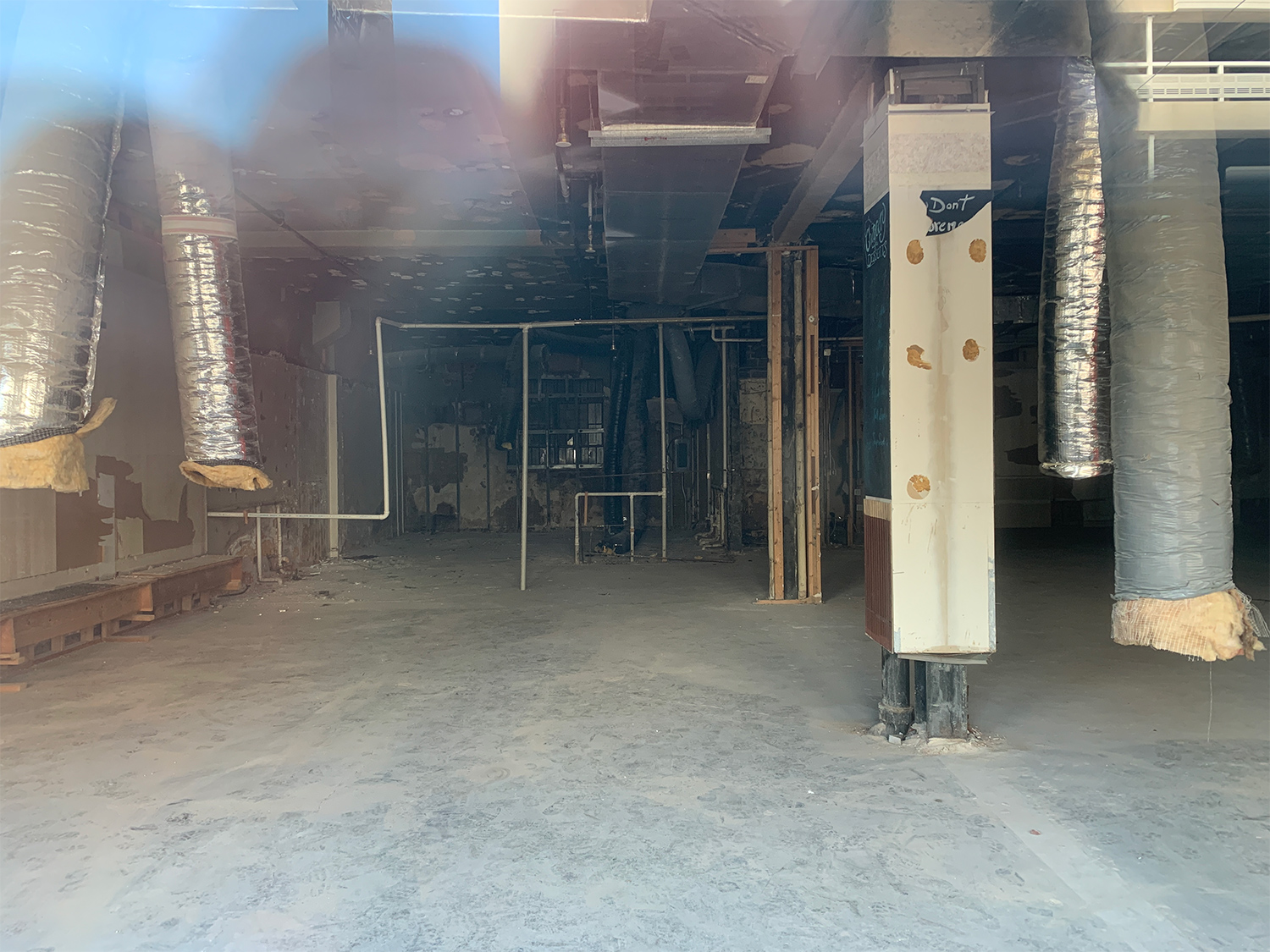 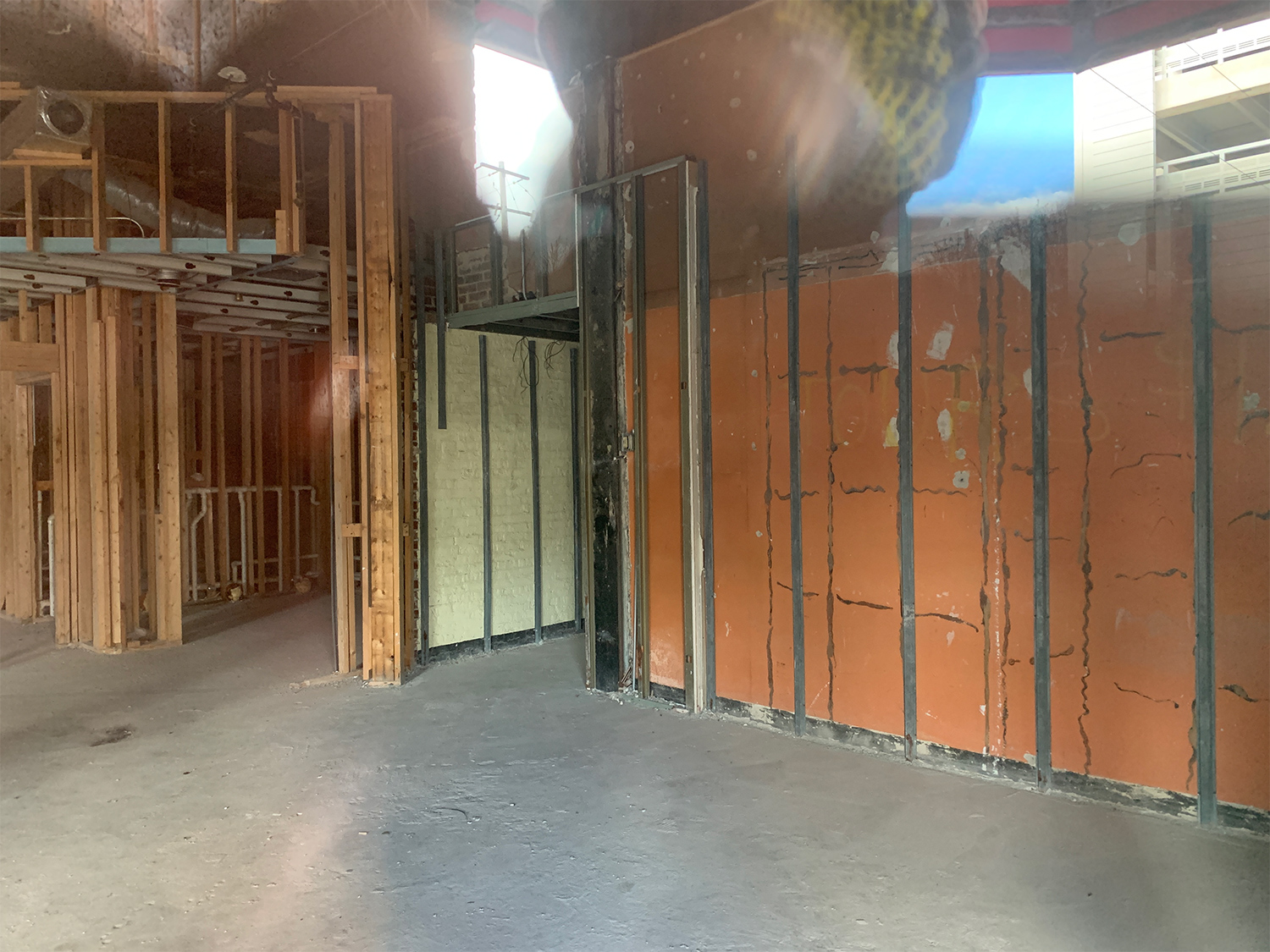 So what’s new? Well, work on the upper-floor apartments is complete. Six one-bedroom-one-bath units are available now. They range from $1,400 to $1,650 a month. 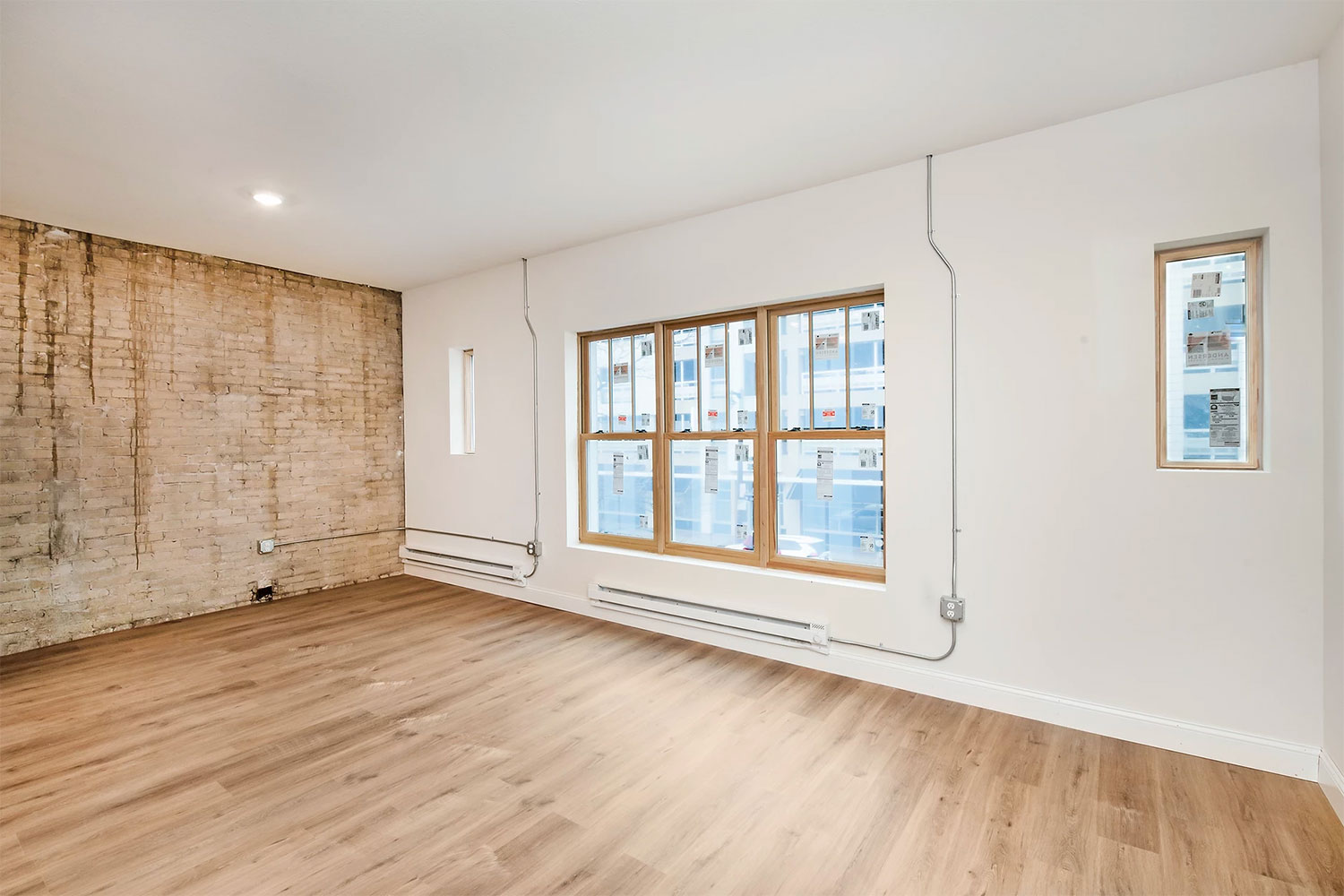 Oh, and the exterior of the building is due for a glow-up. “According to a Bridge33 Capital spokesman,” reports OnMilwaukee, “the goal of the facade remodel is to make it appropriate for what potential tenants are seeking in today’s retail real estate market.”

And, well, that’s it! That facade remodel hasn’t begun yet, but apparently it’ll involve “marble veneer to match the existing brick facade,” so that’ll be nice. And maybe breaking it up into those smaller chunks might do the trick?

Downer Avenue is great—the block is otherwise thriving—so here’s hoping something pans out soon. Don’t make us do this again in 2023 for the building’s 16th year of emptiness.

• Shout-out to the old Chancery on Downer, which has been empty for 14 years

• Mandatory Milwaukee: Downer Theatre is a no-frills “neighborhood theater” at its finest