Jair Varela has a passion for experimenting with food, but mostly for delivering a well made and delicious meal. Beto’s Pizza (1234 S. Cesar E. Chavez Dr., 414-559-1586) is his second restaurant.

“My first restaurant was on the north side, called Zizzi’s Pizza,” Jair says. “I decided to open one on the south side because this is my home and I know the community well.”

Jair started as a delivery driver for his uncle’s restaurant, Benny’s Pizza. It was there that he fell in love with creating pies, and realized he could start a place of his own.

“The place is named after my brother who passed away recently,” he says. “This is still a family-run business, and both of my younger brothers help me with the day-to-day operations.”

Cesar Chavez Drive is a stretch on Milwaukee’s south side that is home to a few different taquerias and Milwaukee’s famous El Rey grocery store. A pizza place is something that is not expected here, but is welcomed.

“Milwaukee-style” pizza is traditionally thin crust cut into squares. Beto’s crust is more yeasty, creating a base that provides ballast for the inventive toppings on the pie. The best selling items at Beto’s are the Al Pastor pizza, as well as the Birria. The sauce on the Birria pizza is a type of salsa verde, and pairs well with the consommé. The Al pastor pizza is very unique. It’s like eating an open faced torta with an added crunch that a bolillo could never provide.

“The style is really something all our own,” Jair says. “We have our own crust, but I wouldn’t say it’s specifically Milwaukee.” 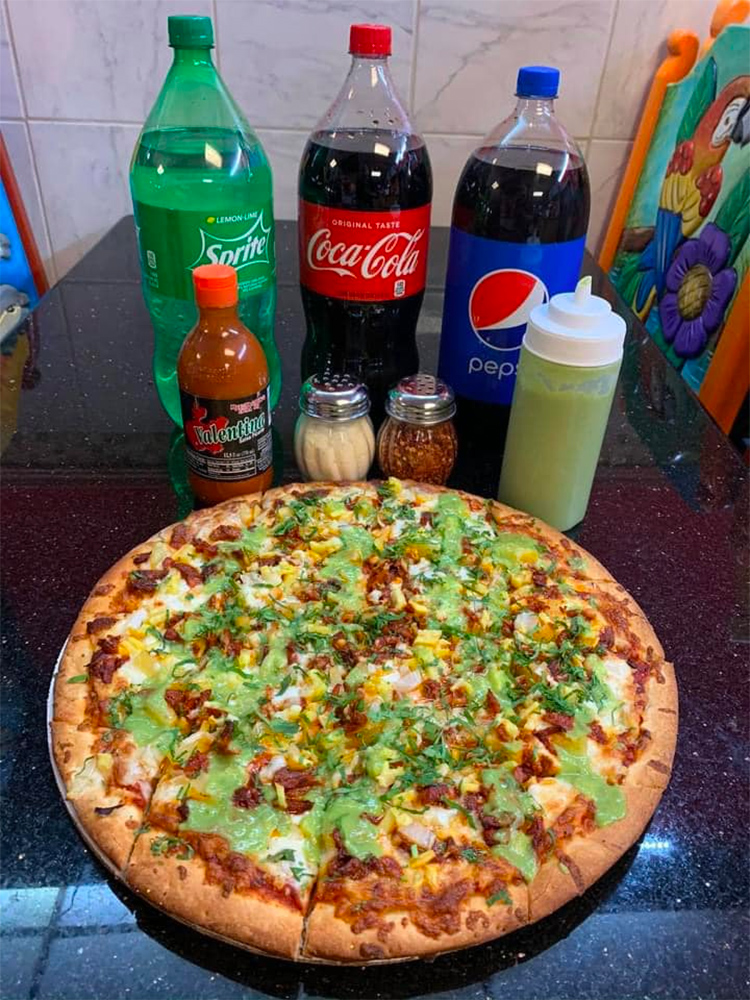 Pizzas are not all that is sold at Beto’s. All the staples of a carryout pizza place are here, such as burgers, wings, sandwiches, and fries. The wings are the ones that are beholden to pizza places, breaded and seasoned to a very crisp texture. There are also “naked” wings, the kind that are sold at bars. Flavors include a lemon pepper dry rub, buffalo, and mango habanero.

Micheladas are also a passion at Beto’s. If ordered when dining in at the bar area, they come with a free slice of pizza. “The mix is something I feel is the best in Milwaukee,” Jair says. They come with a cucumber garnish as well as other extravagant snacks that can be nibbled on while sipping. Yes, the michelada mix is sold to-go as well.

Chimichurri sauce is something that is sold in pizzerias in Mexico, different than the kind that is known in the United States. The one that is shown in cooking shows and accompanied with fancy steaks is chopped greens mixed with vinegar and olive oil. The other one, the one sold at Beto’s, is a tangy, creamy orange-colored sauce. It is made in-house and is something that is not otherwise found in Milwaukee. It, like everything else at Beto’s, strikes a chord, and is a picture of non-Mexican food made in Mexico. 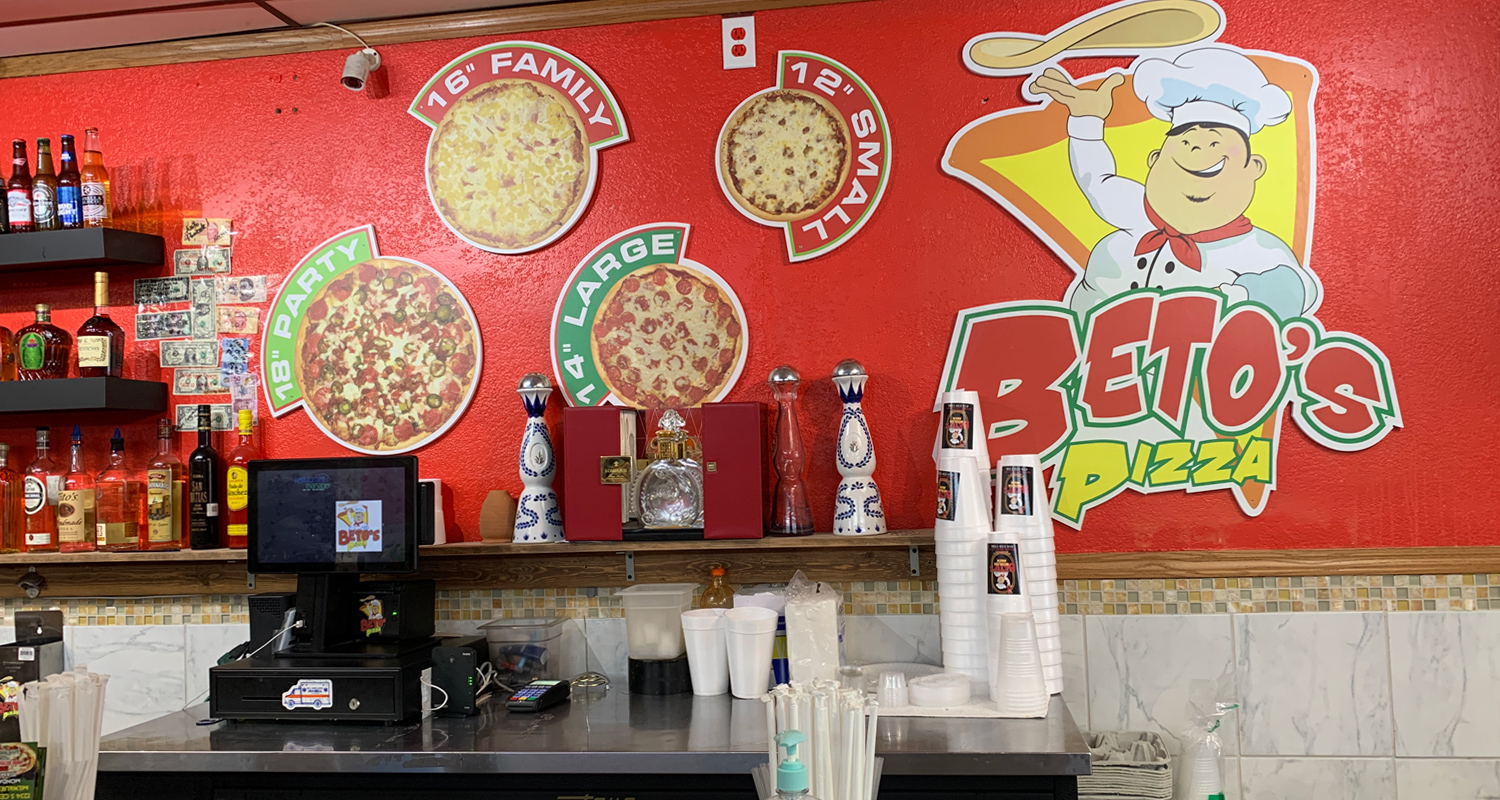