If, for whatever reason, you’ve pushed play on new Netflix content The Circle, this is what you’ve seen: a Real World/Big Brother-crossed-with-Catfish/Black Mirror reality show where contestants live in the same building but only interact via a social media app called The Circle. The idea is to stick around by becoming an “influencer,” and not get booted off by getting “blocked.” It’s as awful and deliriously watchable as it sounds.

Another thing you’ve seen while watching The Circle: Milwaukee! Yes, gorgeous aerial shots of our city’s skyline are all over the dystopian nightmare that both reflects and emboldens our society’s  obsession with social media show. Hell, these magnificent images can be found in the opening seconds of episode 1 alone. Get bent, Laverne & Shirley: 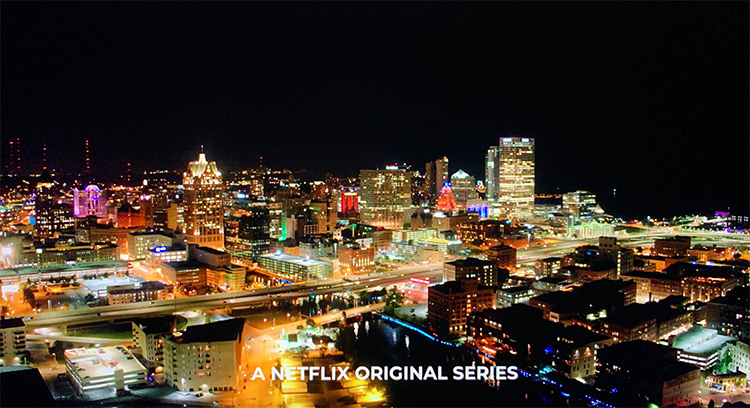 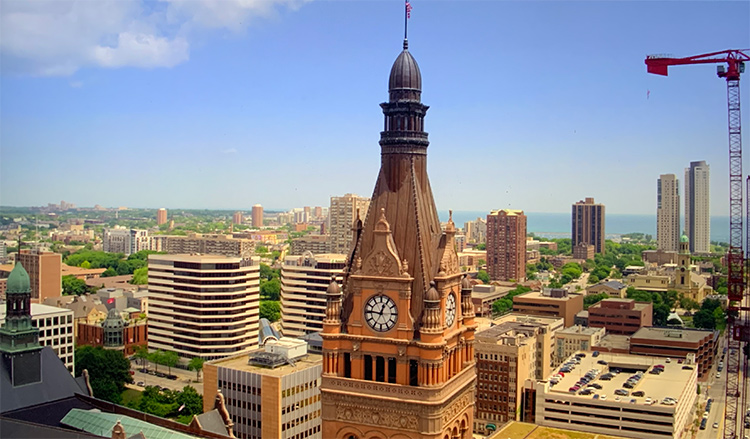 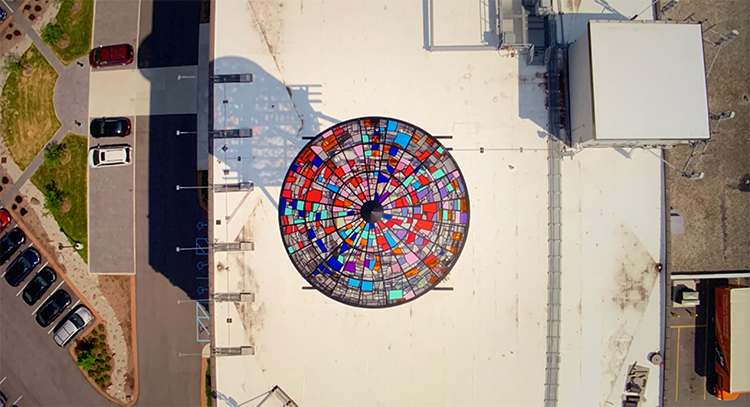 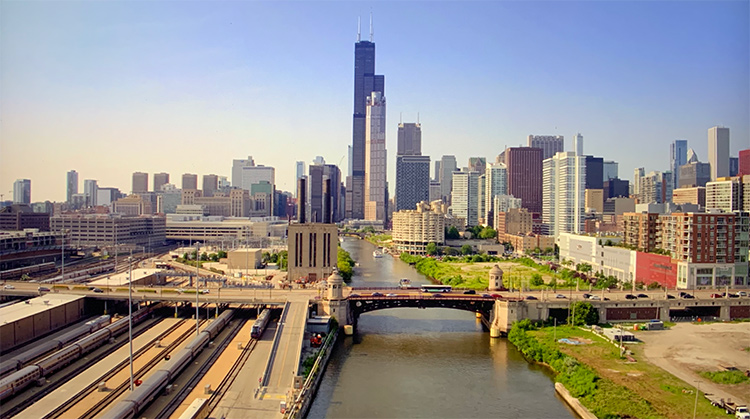 So is The Circle filmed in Milwaukee? In Chicago? Not exactly. While much of the establishing drone footage comes courtesy of Chicago-based Aerial Vision (“Check out the new show on Netflix—The Circle that we shot the aerials for last summer!!! We shot in Chicago and Milwaukee!“), the actual show is shot in the UK. Which makes sense because the US/Netflix version of The Circle is based on an original UK show. But that doesn’t explain why a US version of a UK show is still shot in the UK. And why a US version of a UK show that’s still shot in the UK uses B-roll footage of Milwaukee and Chicago—and sometimes flipped B-roll footage of the UK:

(it was shot in same building as S2 of the UK version, in Salford outside Manchester) pic.twitter.com/bDAxwmp6Ds