Zombie Squad, a national organization with chapters in over 50 cities (though many are currently inactive), had a simple origin: a couple of guys from St. Louis sitting around drinking beers and laughing at the inept strategies of characters in a zombie movie. The zombie survival talk has grown into a discussion group that is one part comic con geek culture and one part doomsday prepper. Folks talk about being ready for a possible disaster (which seems increasingly imminent these days) but do it in a way that’s fun and accessible. Full disclosure: I’m a card-carrying member of the squad myself.

“The basic concept behind Zombie Squad is that zombies are a useful metaphor for a worst-case scenario,” says Tracy Finch, financial officer for the local Zombie Squad: Milwaukee team, Chapter 053 of the organization. “If someone is prepared to survive the complete breakdown of society due to an uprising of the living dead, then he or she will be prepared for almost any real-world disaster or emergency conceivable. If you can survive a zombie apocalypse, you can survive anything.”

The group meets monthly to discuss survival skills, zombie movies, and to plot upcoming comic con appearances. Like other community groups, Zombie Squad: Milwaukee also likes representing itself to the public with activities like food drives, blood donations, an Adopt-a-Trail clean up, and participation in blood drives. There’s also an annual Chapter 053 camping trip, and members often join in activities with Squad friends Chapter 020 from Chicago.

Finch says the group doesn’t focus on liberal of conservative ideology, just the politics of the undead.

“Zombie Squad’s strict organizational refusal to adopt any one ideological stance has also helped to create a community which is open to people from all backgrounds,” Finch says. “This has also helped draw members who see the value in some measure of disaster preparedness but did not relate well to other survival enthusiast organizations.”

Chapter 053 is excited about Zombie Squad’s annual Zombie Con, which takes place every June. Unlike most group’s conferences, which take place in plush hotel centers, Zombie Con happens someplace in rural Missouri, which Chapter 053 gleefully describes as being an unpleasantly hot hike up a mountain to a camp location, filled with scorching sun, sweat, and a thick swarm of insects. There, squad members participate in survival workshops, gun range practice, nightly screenings of zombie flicks via gas-powered generator, and a dip in a creek pool they’ve dubbed “Manbath.”

You can find Zombie Squad membership and organization information at zombiehunters.org. Chapter 053’s next meeting is open to the public and takes place Friday, February 17, 7 p.m. at Landmark Lanes. The main topic of discussion will be how to survive if you find yourself trapped in a blizzard. Also discussed: probably zombies. 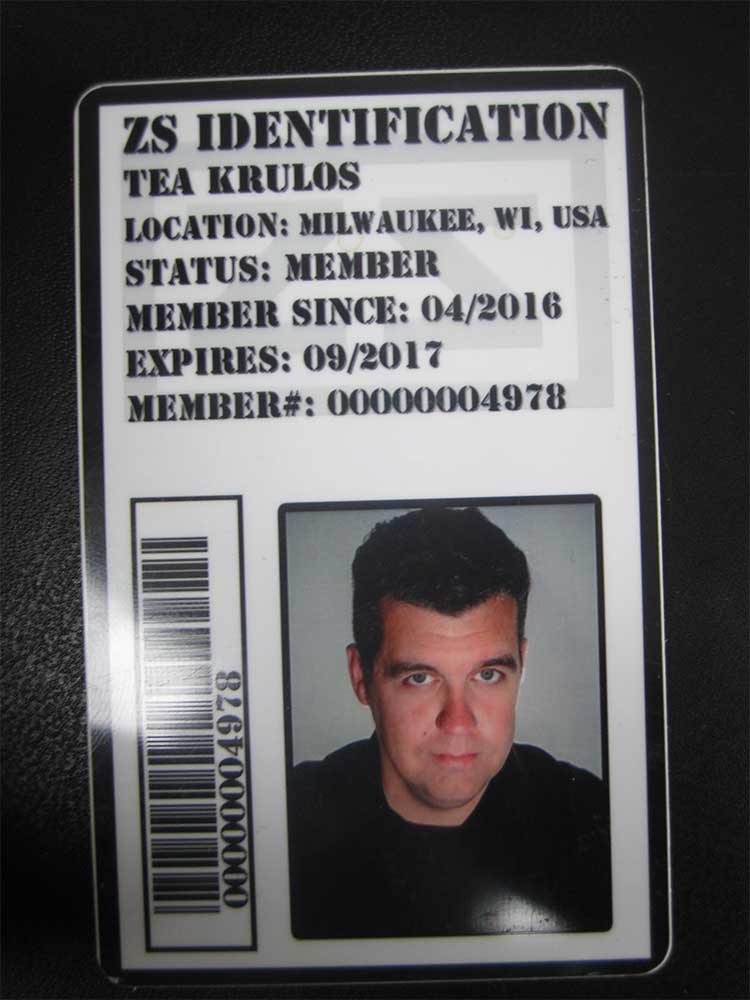