Some festivals come and go, while some festivals become icons. Mandatory Milwaukee is all about the latter. Join us as we revisit beloved and well-worn local summer staples with fresh eyes, and explore how they might figure in the city’s future.

F for more than 50 years, Summerfest has brought hundreds of entertainers from all over the world to Milwaukee and has lured tourists from all over the Midwest to our dear city for an extended stint of live music, festival fare, and fun along the city’s lakefront. For more than 50 years, “The World’s Largest Music Festival” has also been something people have criticized.

Every year, people come out of the woodwork to weigh in on Summerfest’s lineup or to step atop their soapbox to publicly declare they might “have to” go to that year’s fest to see a band or two they actually enjoy. Without fail, each year brings commentary about traffic, annoying out-of-towners invading beloved local haunts, a shortage of Downtown and Third Ward parking, and any number of other grievances. Annually, folks make a point to whine about the possibility of facing long food lines, expensive beer, shuttle buses, cover bands, cigar-smoking and jorts-wearing attendees, too many teens (!!!), and god knows what else. Each year, people trip over themselves to comment on attendance being down compared to previous years and to speculate which of the alleged shortcomings is to blame for the dip.

Beyond the festival happening in general, Summerfest drawing fire from folks in its host city was pretty much the only thing that was guaranteed to happen every year. Until it wasn’t. Like virtually every other local happening, Summerfest made the tough but necessary decision to cancel its 2020 installment. Not only was last year’s Summerfest not held…this year’s was also shortened by two days and pushed back to September. Now that it’s finally back, I have to admit that I truly (and somewhat surprisingly) really missed it.

To be clear, I was not above criticizing, judging, analyzing, and putting down “The Big Gig” and its many byproducts in the past. Hell, I’m sure I’ll eventually have thoughts on future lineups or whatever else in upcoming years. Now, however, I’m just legitimately happy it’s back after more than a two-year absence. 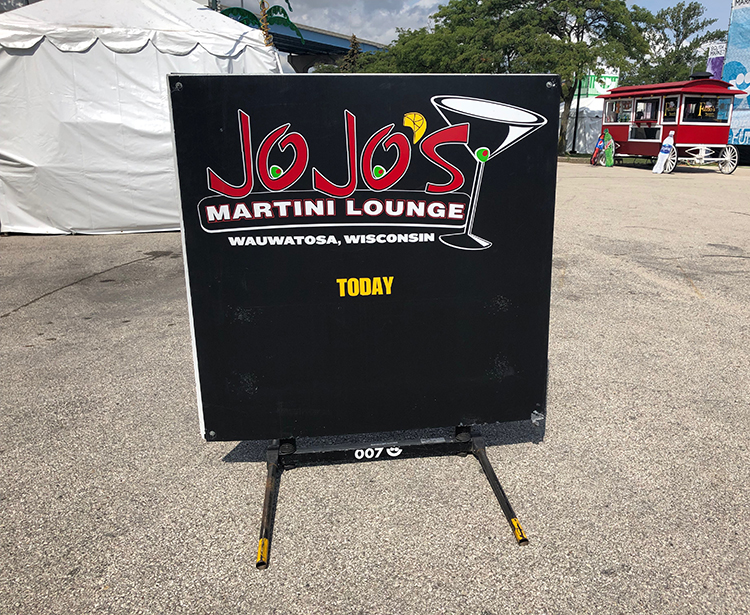 Last week, I kicked off our Summerfest coverage by experiencing Taped Music (kind of, at least) during the festival’s first hour. After that hour was up, I didn’t rush home to write as I usually do. Instead, I stayed for a while longer to walk around, have another beer, catch up with some familiar faces I encountered on the grounds, watch some live music, and to simply take in the spirit of a festival I didn’t realize I needed in my life again. 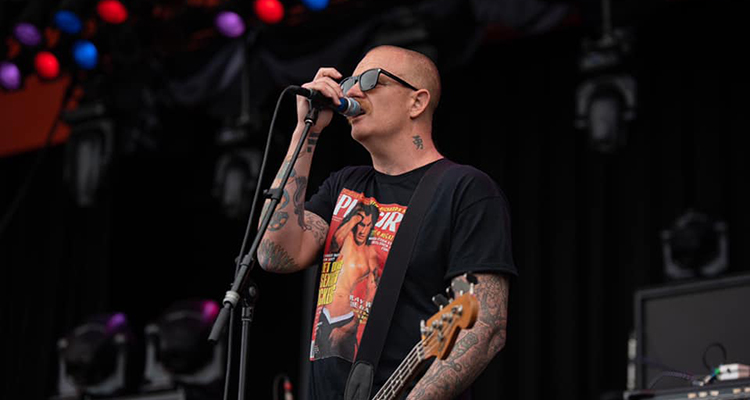 The next afternoon, once my work was done for the week, I felt oddly compelled to go back to Henry Maier Festival Park. Not to review anything. Not do work of any sort. I just wanted to go…so that’s what I did. The day after that, I ignored the discouragement Milwaukee’s overcast conditions presented and went back to see Eve 6, to eat some more festival food, and to simply be around others who also wanted to make the most of the abbreviated summer’s dwindling days.

Yes, I’ll be back during some of Summerfest’s six remaining days. Sometimes I’ll be working. Other times I’ll be there to see bands or rappers I like or to meet up with people I’ve sorely missed. Living in Milwaukee for 12 years, I now realized I’ve taken this massive festival in my back yard for granted. Sadly, it took losing it to remind me what Summerfest means to the city.

I understand if you’re jaded or conditioned to cast judgement on this large-scale summer staple. I was once like you. But I suggest that you—even if only for this one transitional year during an unprecedented point in time in history—try to see Summerfest through fresh eyes. After these last 18 months, many of us deserve a reason to celebrate. 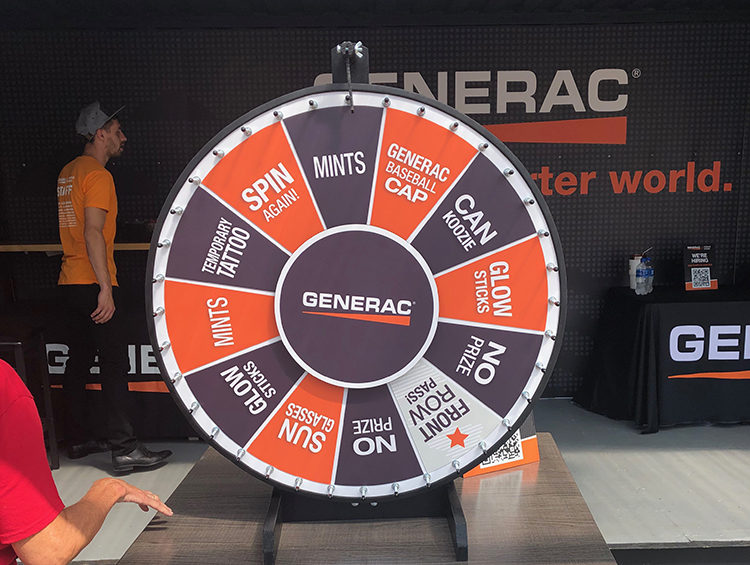 Waste some time spinning a wheel in hopes of winning a prize you’ll probably never use. 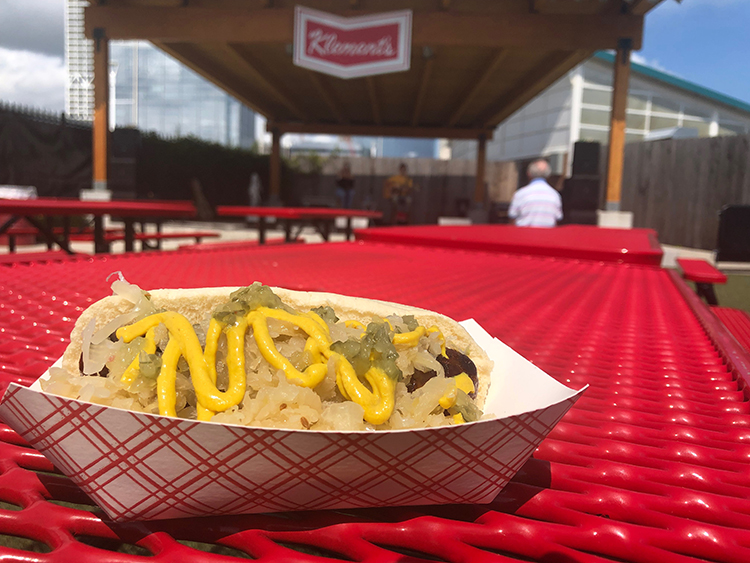 Get some food and watch a cover band on a side stage. 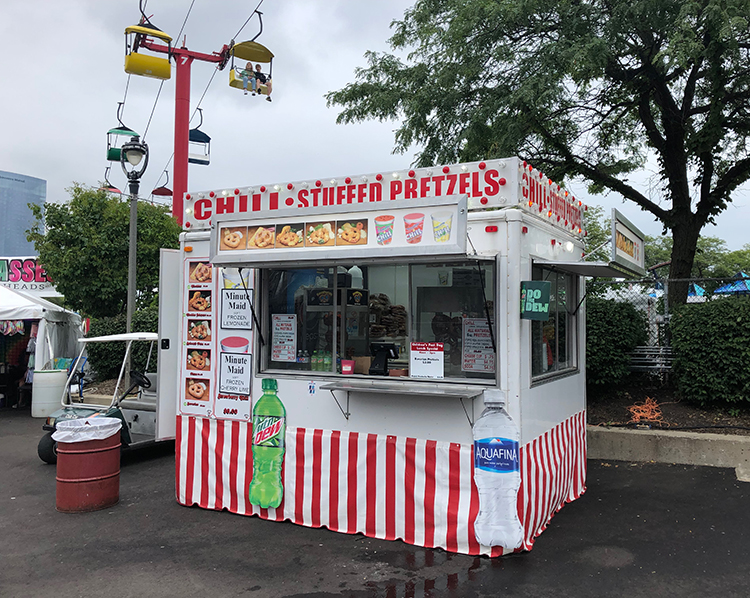 Go against your instincts and try a Chili Stuffed Pretzel…or, better yet, indulge in more proven provisions like roasted nuts, corn on the cob, or the famous Saz’s Sampler Platter. 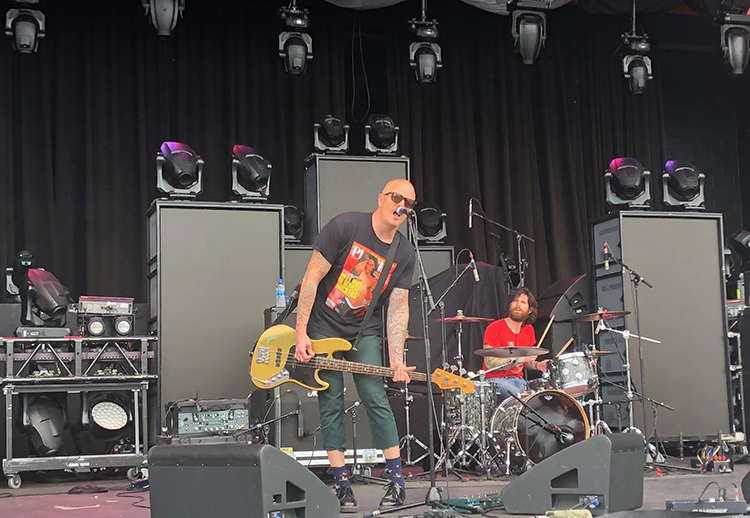 Stand on some bleachers and sing along to a song you love by a band you like. 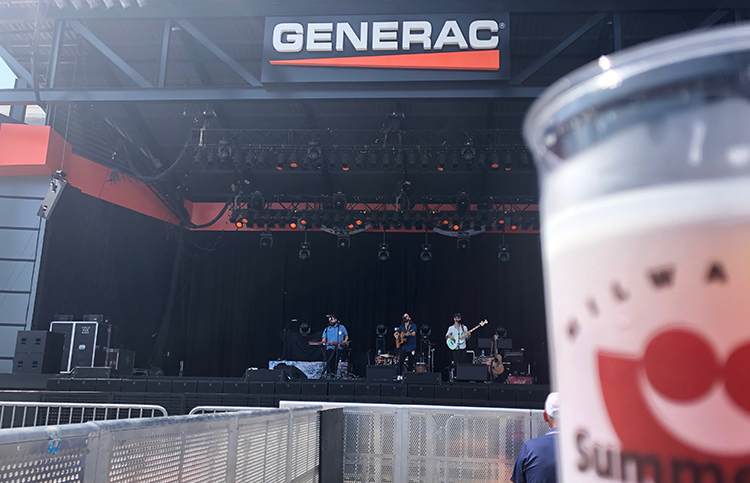 Enjoy a performance by a local band while you drink a local beer. 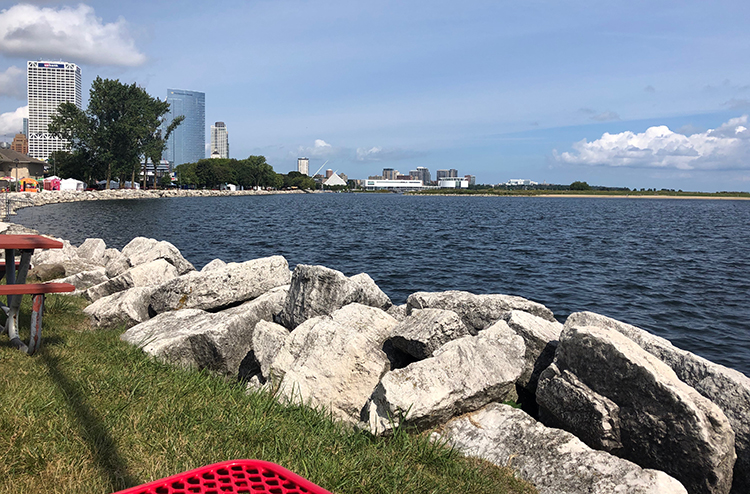 Take a seat by the Goth Rocks and think about how good it feels to be there—to be anywhere. Make the most of this Summerfest, now fully knowing this half-century-old Milwaukee fixture isn’t a guaranteed commodity. Nothing is anymore. So enjoy it.