When Milwaukee Record first announced FieriCon, a bar-crawl dedicated to infamous celebrity “chef” Guy Fieri, the internet went wild. The slammin’ bo’ jammin’ event made its debut in New York City last November and achieved vitality thanks to a detailed Vice article. Few Fieri fans expected the convention to make its way to the Midwest so quickly…if ever. On August 25, those donkey-sauce soaked dreams came true, as countless Guy gurus transformed an unsuspecting Walker’s Point into a little slice of Flavortown.

The passionate crowd made its way to eight officially participating bars, thanks to an interactive map created by FieriCon organizers. Most of the stops were eager to partake in the festival of funk. Some bars served themed drinks (including a “BBQ Old Fashioned” at Great Lakes Distillery). A few even jumped on the food train, too. MobCraft hosted a very on-brand barbecue and brisket pop-up, while O’Lydia’s served wings with—you guessed it!—donkey sauce, Fieri’s signature condiment.

The event’s peak was undoubtedly at Hamburger Mary’s, the route’s halfway point. A choir of Fieri doppelgängers dressed in flame shirts, frosted-tip wigs and tattoo sleeves sang Smash Mouth’s “All Star” in unison. Then, they sang it a second time…and a third time. As Fieri would say, the event was money.

Words can only do so much justice when it comes to a Guy Fieri-themed bar-crawl, though. There were more than a few contenders for “best dressed” Fieri fanatics. We’ll let you judge for yourself. [Words by Lauren Keene, photos by Brianna Griepentrog] 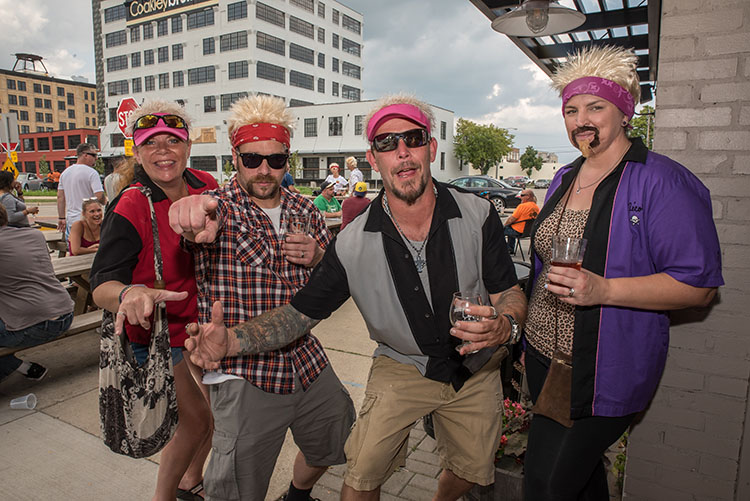 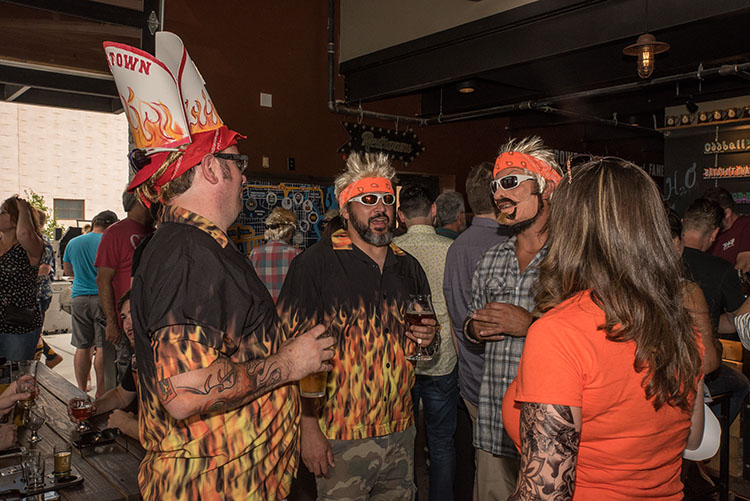 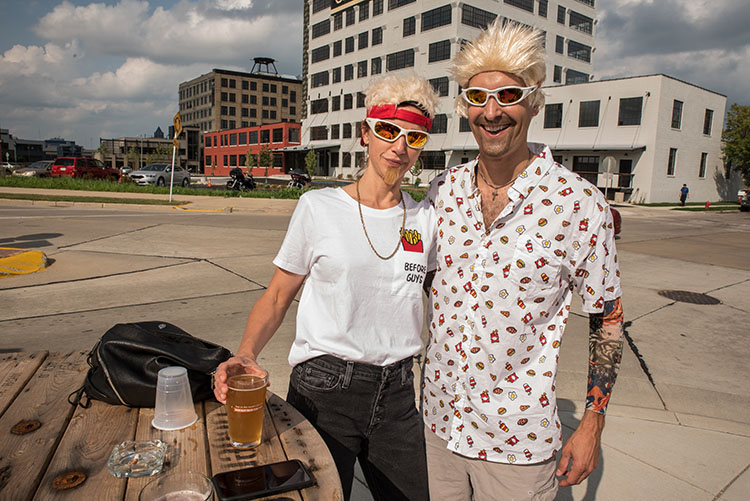 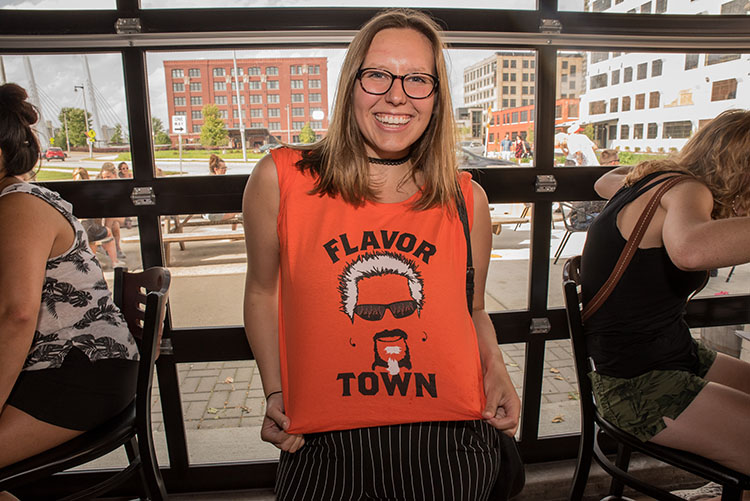 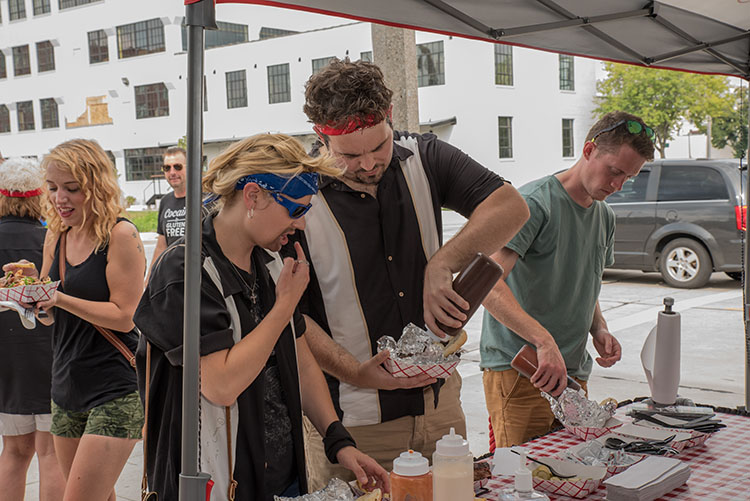 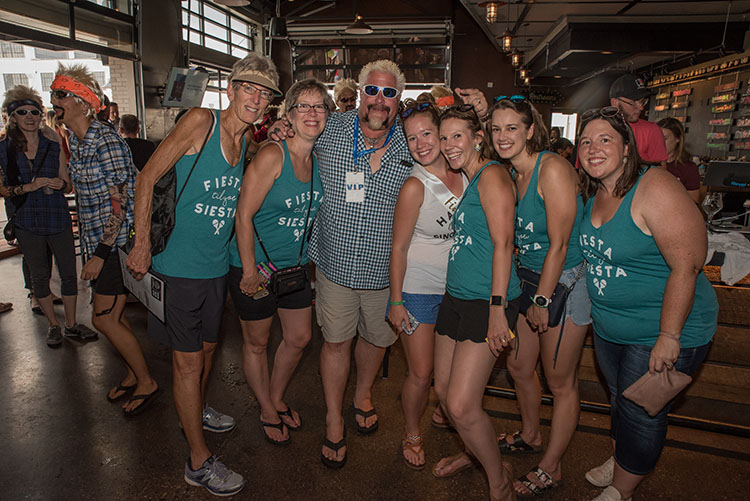 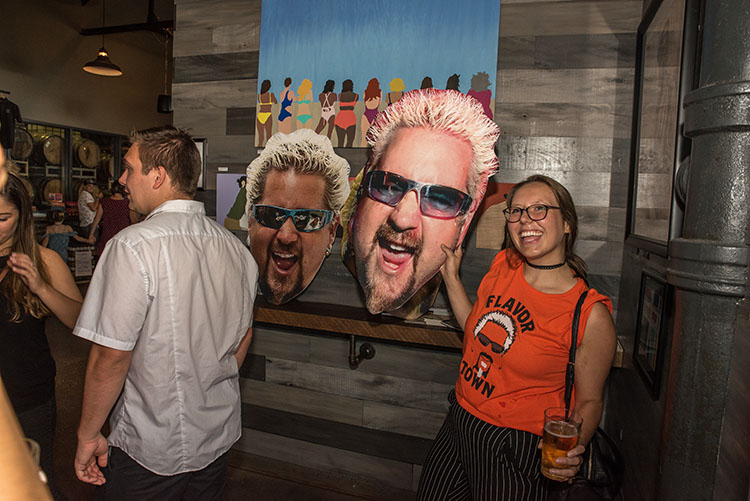 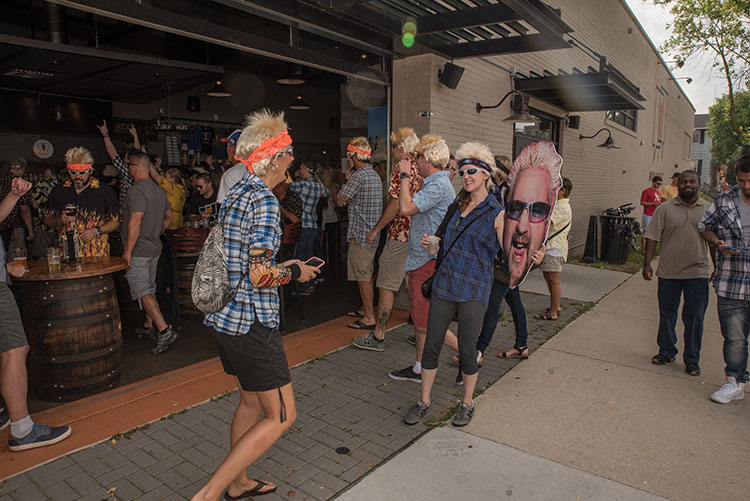 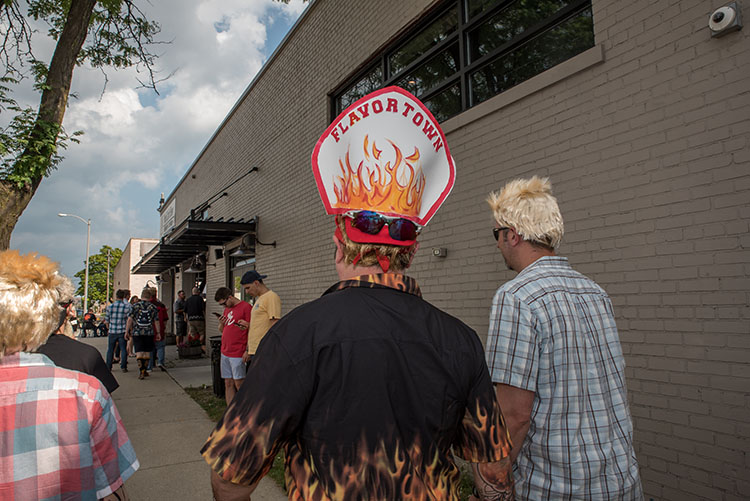 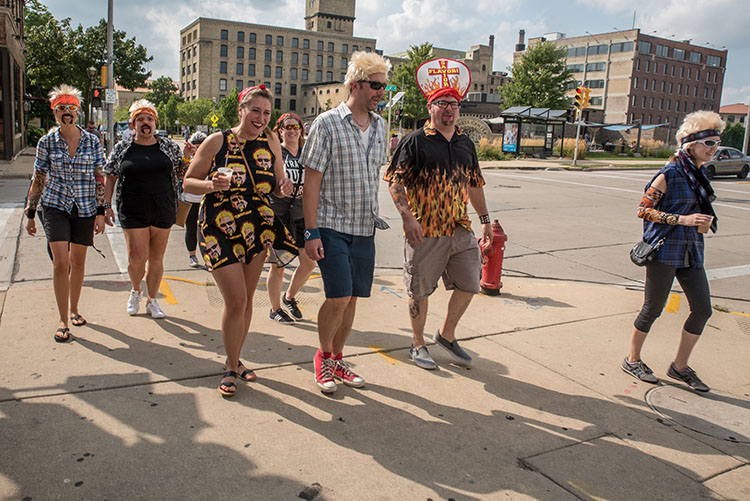 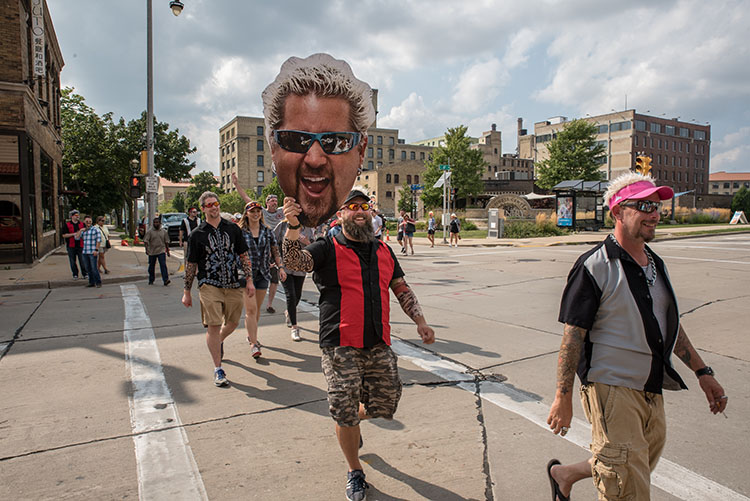 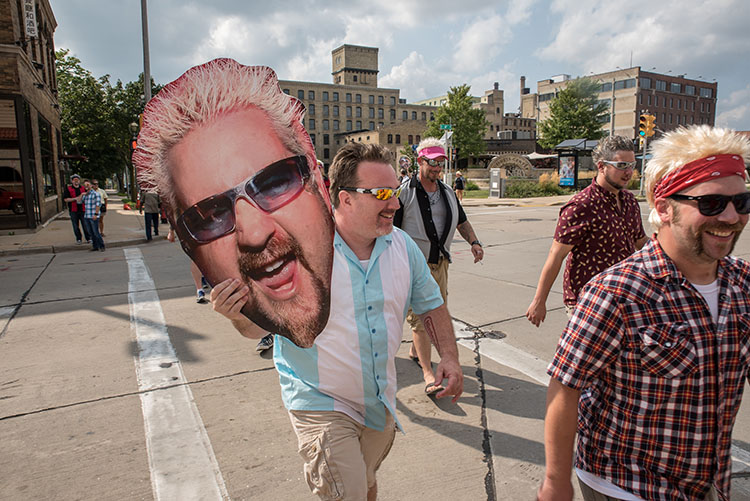 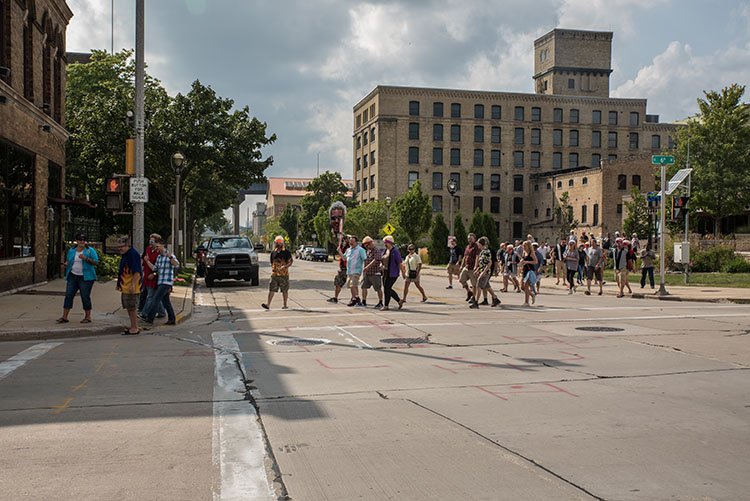 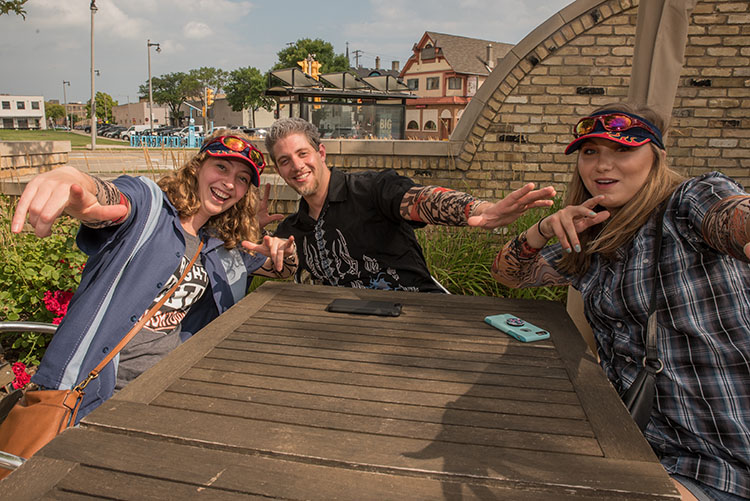 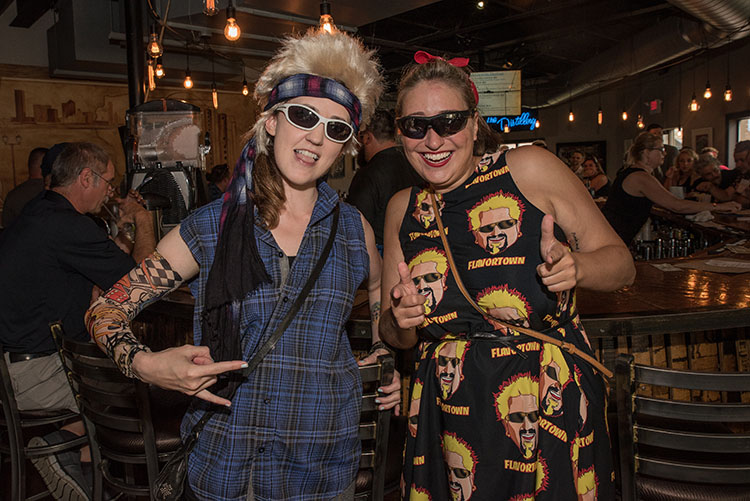 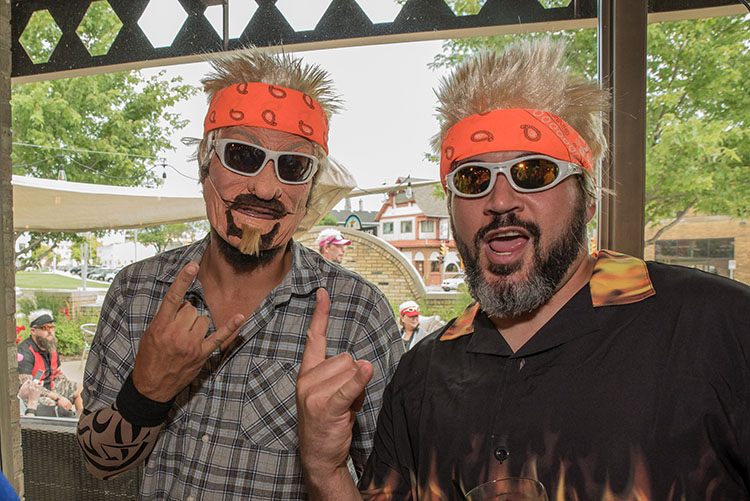 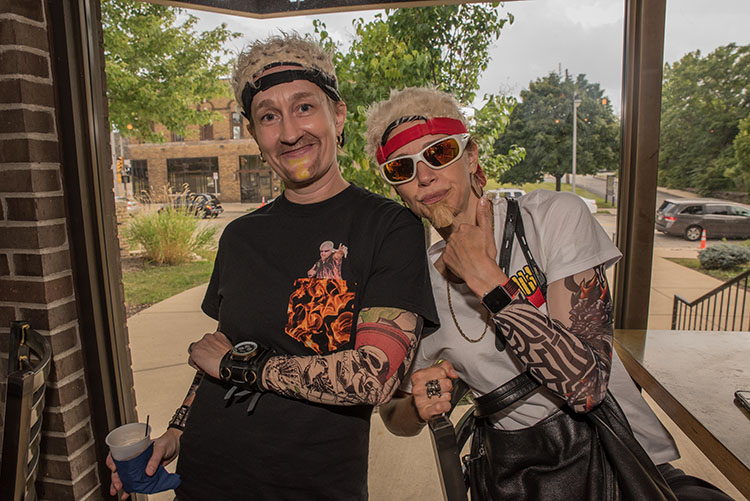 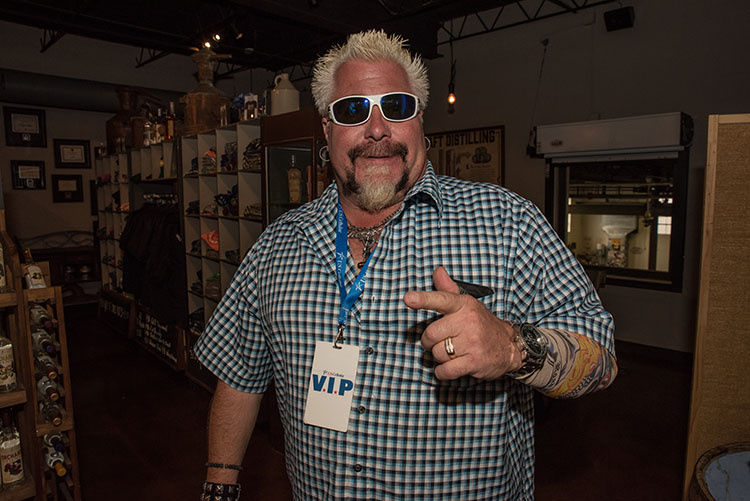 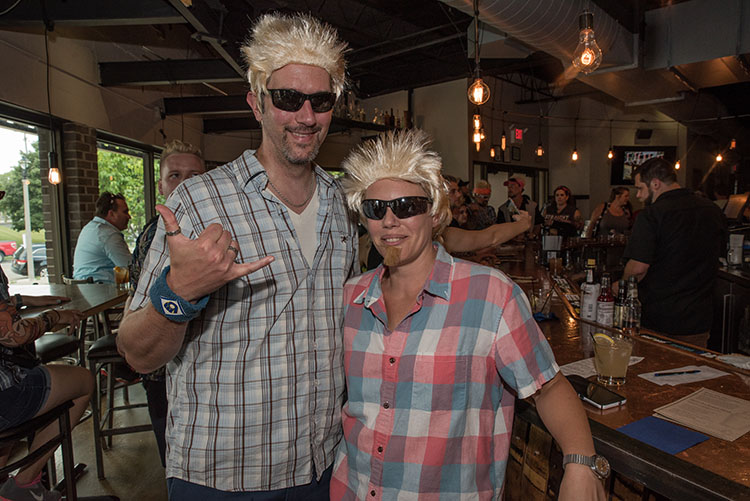 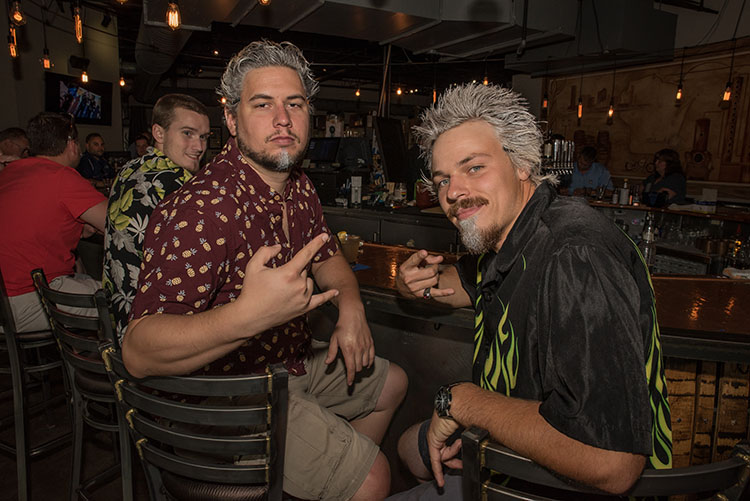 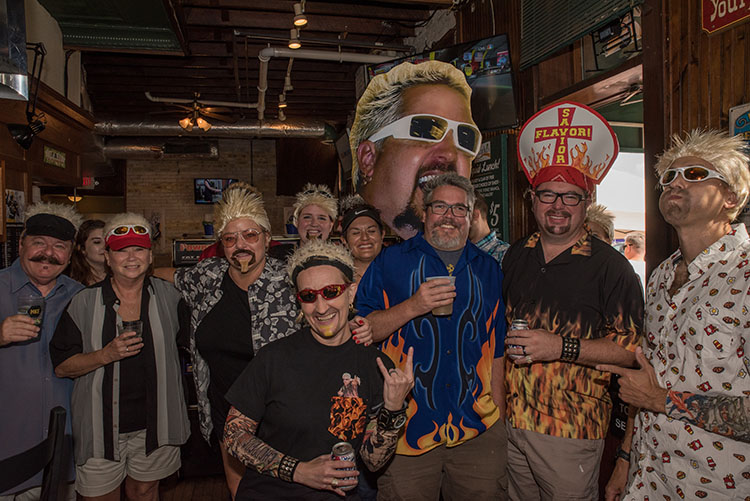 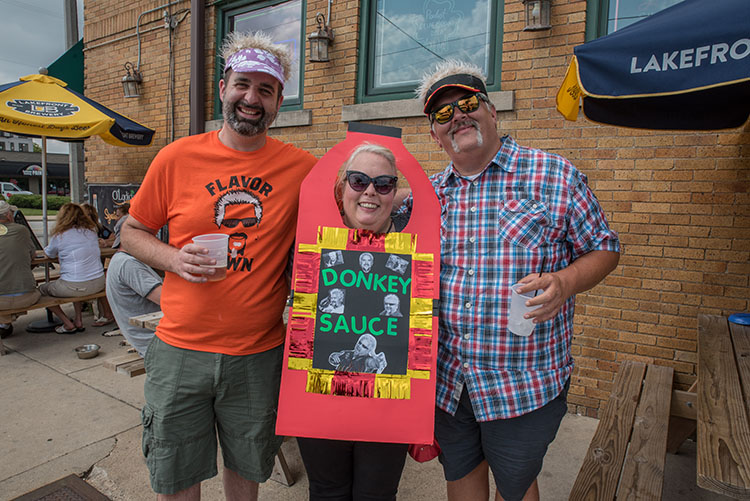