In case you’re not up to date on the exciting world of professional bowling, allow us get you up to speed. Back in February, Professional Bowlers Association (a.k.a. PBA) asked bowling enthusiasts and fans of pin puns to help come up with an “original franchise name” for its new Milwaukee-based league team. In May, the expansion team’s name—Brew City Ballers—was officially unveiled, along with a beer-based logo. Roughly a week after that name announcement, Milwaukee’s PBA team drafted its roster.  Now it appears as if the inaugural Brew City Ballers season is in the books. 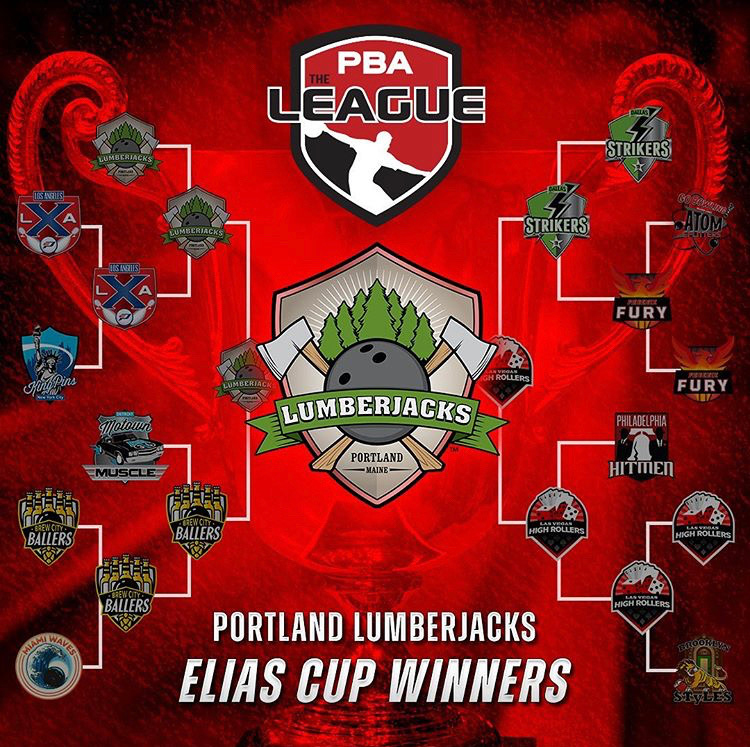 Late last month, the league team’s five-man roster competed in the Elias Cup. Excuse our tardiness, but we were a little distracted with the Packers season, the Brewers squeaking into the playoffs, and the whole worldwide pandemic thing. Anyway, the Ballers bested the Miami Waves (another 2020 expansion team) in the opening round. After defeating the Motown Muscle in a roll-off, the Ballers advanced to the Anthony Division Finals against the Portland Lumberjacks. The Lumberjacks cut down Brew City’s Elias Cup chances by winning the best of three series 2-0 and advancing to the Elias Cup Finals (which Portland won).

While the expansion team fell short, at least they made an impressive run before losing to the eventual Elias Cup champs. As we wait to see what next year holds for our beloved Ballers, you can buy Brew City merchandise here. 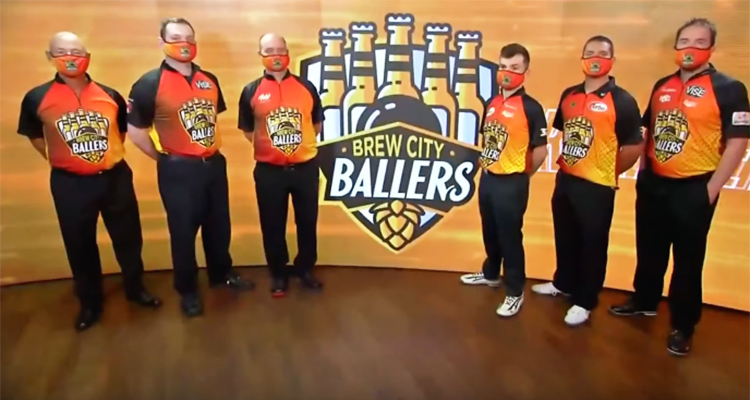