Last week, the Milwaukee Bucks announced that Oshkosh, Wisconsin would be the home of the organization’s new NBA D-League affiliate. The (approximately) 70,000-resident college town beat out Grand Chute, Racine, Sheboygan, and La Crosse for the right to host the team. Beginning in the 2017-18 season, Oshkosh will be home to the NBA G-League squad—Gatorade just secured naming rights for the league Tuesday, long story—and will formally christen the forthcoming 3,500-capacity, $15M Oshkosh Arena this fall.

Now that the Bucks’ host city search is over and an arena is on the way, only one question remains: what’s the team going to be called? Based on early marketing (see above image), it looks to be the Fox Valley [insert name], but nothing appears set in stone. To address this dilemma, the organization is taking submissions for team names. Since the Bucks own this affiliate outright, it seems the team will be in Oshkosh for the long haul. So this responsibility shouldn’t be taken lightly. Let’s not “Boaty McBoatface” this, Wisconsin. Or should we Boaty McBoatface it? Ahh, this power is crippling!

To assist the new Fox Valley-based professional basketball team in its search for a name, we’ve thought of 14 (mostly) worthwhile submissions. Of course, we’re going to take credit if one of these is selected.

1. Fox Valley Fawns
So this one is pretty self-explanatory. The Fox Valley (of which Oshkosh is part) is smaller than Milwaukee. Fawns are smaller than Bucks. The alliteration is just a bonus.

2. Fox Valley Foxes
Until being unseated by the Wisconsin Timber Rattlers in the mid-’90s, northeast Wisconsin was the longtime home of the Appleton Foxes baseball team. Despite lacking creativity and doubling down on the whole fox thing, this could be a nice nod to another once-celebrated minor league franchise. 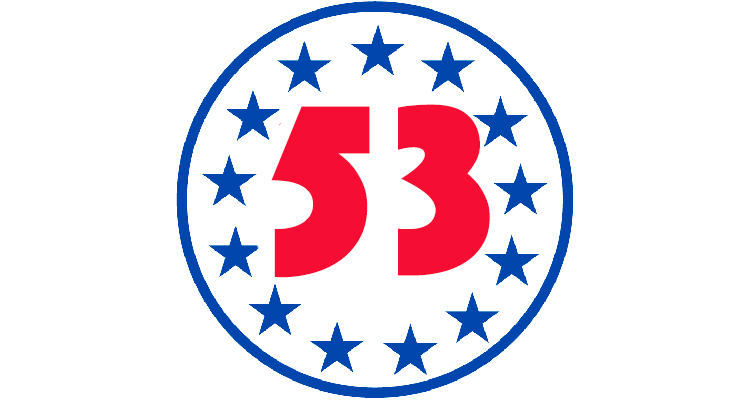 3. Oshkosh 53ers
Like the San Francisco 49ers in the NFL, the Philadelphia 76ers in the NBA, and Delaware’s D-League—sorry, G-League!—76ers affiliate known as the 87ers, this team could use the numeric model and name a team in reference to Oshkosh’s 1853 incorporation.

4. Oshkosh Aeros
As many of you already know, Oshkosh is perhaps best known throughout the world for its annual EAA air show. It’d only be fitting to name one potential tourist amenity after another. And the Oshkosh Country USA’s just doesn’t have the same ring to it. Oshkosh Aeros (short-form for aeroplane) would do the trick.

5. Oshkosh All-Stars
Believe it or not, Oshkosh actually used to be quite the professional basketball town. From 1937-49, the city was home to the Oshkosh All-Stars of the National Basketball League (NBL). In a dozen seasons, the All-Stars seemed to be just that, as they won two NBL titles and one World Professional Basketball Tournament in that span. However, when the NBL merged with another league to form the NBA, Oshkosh just wasn’t large enough to make the cut.

6. Oshkosh B’Gosh
Those who don’t know Oshkosh for the EAA surely know it for the manufacturer of baby jeans that started there. Since the name is already known the world over, why not attach it to the city’s latest export? Plus, assuming B’Gosh can handle adult clothing, the team shouldn’t have a hard time nailing down a uniform manufacturer. 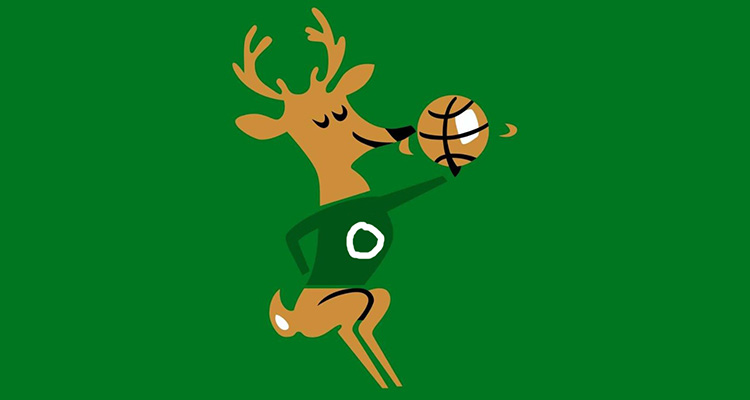 7. Oshkosh Bucks (or Fox Valley Bucks)
Yeah, Oshkosh Bucks would be the most boring outcome. Still, that simple A-to-B transparency is good enough for seven of the league’s 22 teams who just said fuck it and took the name of their parent club. Unfortunately, there’s probably like a 30 percent chance it will be the Oshkosh Bucks (or Fox Valley Bucks) who join a league that also features the Austin Spurs, Windy City Bulls, Raptors 905, Long Island Nets, North Arizona Suns, Santa Cruz Warriors, and Westchester Knicks.

8. Oshkosh Claw (or Claws)
When loosely translated from Ojibwe, Oshkosh is said to mean “claw.” Fittingly, calling a team Claw or Claws is kind of fierce. The Celtics’ affiliate is called the Maine Red Claws, so this seems unlikely, which is probably for the better.

9. Oshkosh Defenders
Money talks. The reason a notable portion of the Fox Valley is employed, as well as the primary factor behind the city’s name being known throughout the planet is due to Oshkosh Corporation (formerly known as Oshkosh Truck), which manufacturers military vehicles. As Oshkosh Defenders, the city’s new team could pay homage to its largest economic asset and have a pretty intimidating name that just so happens to apply to basketball.

10. Oshkosh Fires
What does Oshkosh have in common with Chicago? Both have a history of huge fires. Morbid!

11. Oshkosh Sawdust
How do you think those fires started? Back in the city’s infancy, it was home to dozens of sawmills. Today, sawdust still plays a prominent role in sopping up the vomit of Oshkosh’s hard-partying populace. Each summer in Oshkosh, history meets barf at Sawdust Days. Don’t go to Sawdust Days.

12. Oshkosh Traders
European settlers were initially led to Oshkosh by the fur trade. The city is now home to a university that teaches the youth of America a trade that will help them in life. Double entendre alert! 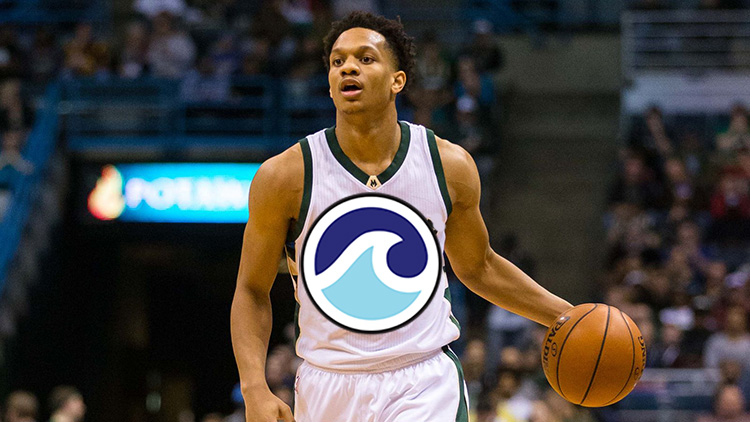 13. Oshkosh Waters
Since Oshkosh is cut the Fox River and it rests on the shores of Lake Winnebago, it rightfully earns the motto “On The Water.” Why not just call the team Waters? The logo is already done and everything. Since Rashad Vaughn is likely to spend some time on this team next season, we just whipped up this prototype. 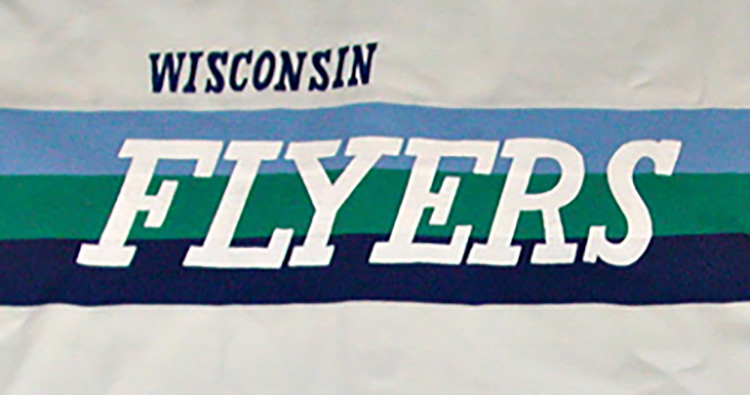 14. Wisconsin Flyers
After the All-Stars left in 1949, it took a few decades for a basketball team to return to Oshkosh. Finally, in 1982, the city welcomed in the Oshkosh Flyers of the Continental Basketball Association. The minor league organization played in Oshvegas for just five seasons before relocating in 1987. If Aeros isn’t a winner, perhaps Flyers will conjure enough local favor and 30-year-old nostalgia to fly again in Oshkosh.