Back in 2019, Milwaukee troubadour Trapper Schoepp published a long-lost Bob Dylan song called “On, Wisconsin,” becoming the youngest musician to share a co-writing credit with Dylan in the process. (What did you do in 2019?) Four years later, Schoepp is looking to another legendary musician (and Dylan pal) for inspiration: Johnny Cash.

“PTSD has taken hold of an Iraq war veteran in this song. He can’t escape the sounds of bullets and is torn up inside and out, reeling from the trauma of a failed war,” Schoepp explains. “I wrote this in response to war stories heard through Milwaukee’s Guitars 4 Vets organization’a non-profit I’ve worked with that provides guitars and lessons to veterans in need.

“This song lends lines from the World War II anthem ‘The White Cliffs Of Dover’ by Vera Lynn,” Schoepp continues. “With that song and the recent international wars in mind, this song is sung as a call to peace and a remembrance of those we’ve lost.”

Siren Songs, produced by John Jackson (Jayhawks, Ray Davies) and Patrick Sansone (Wilco), is due April 21. You can preorder it HERE.

Schoepp is set to embark on a European tour in February; he’ll be back in Milwaukee on April 21 to celebrate the release of Siren Songs at The Back Room @ Colectivo. 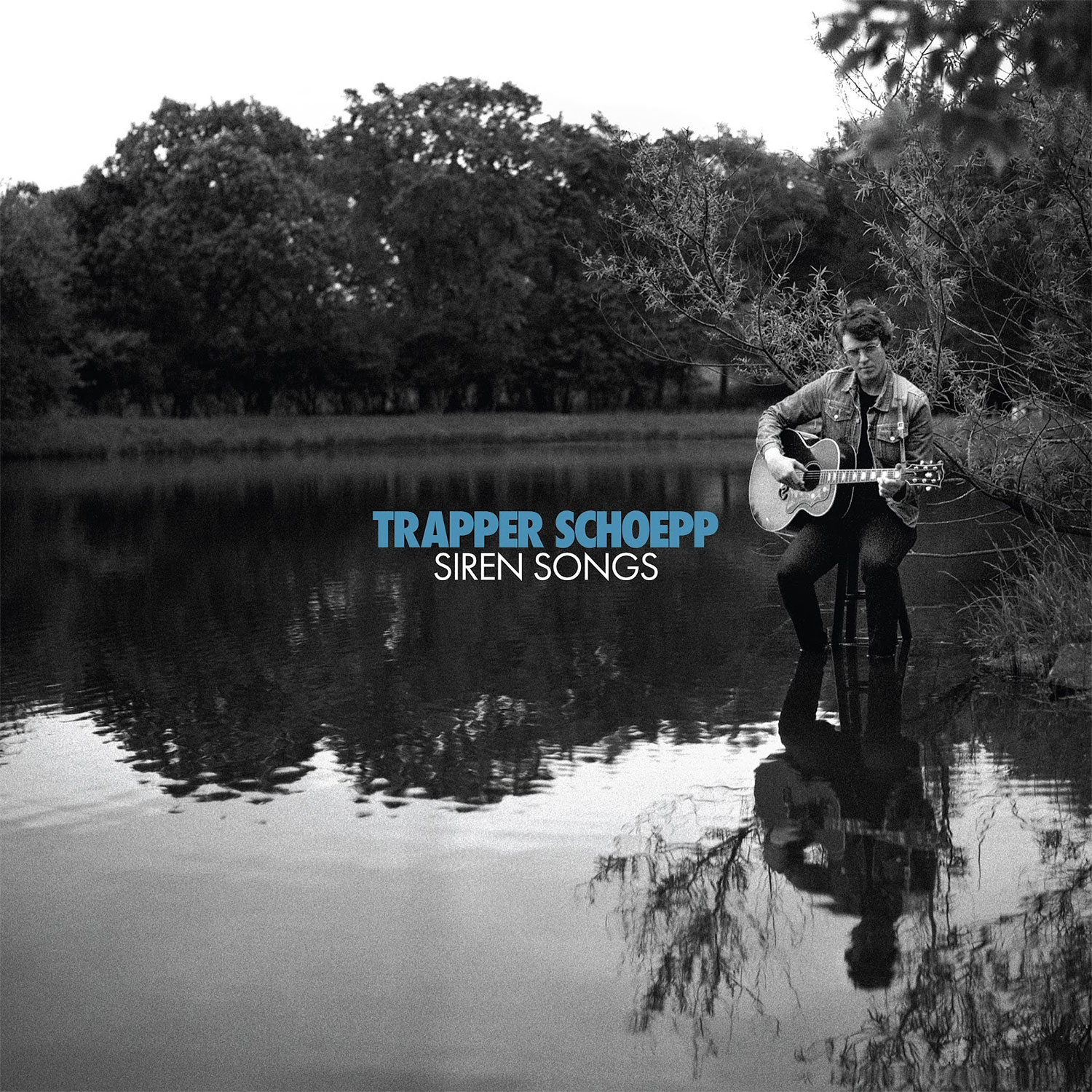 • Enjoy Milwaukee’s OTHER cover of Sheryl Crow’s “If It Makes You Happy,” this one by Trapper Schoepp