Since opening in 2014, The Vanguard has established itself as the pinnacle of tubed meat delicacies in Milwaukee. Though their winning mix of specialty sausages, “tube-less” options, exceptional appetizers, and an impressive group of vegan and vegetarian offerings has earned the Bay View bar and restaurant oodles of acclaim, The Vanguard still likes to shake things up on a somewhat regular basis.

Once or twice a year, The Vanguard updates its menu with a handful of new items. However, in order to keep things fresh and to make room for new offerings, the restaurant must also say goodbye to some old standbys. On Wednesday, July 27, The Vanguard will welcome eight new items to its menu—including five stylized sausages, two new fry varietals, and a side—and will make updates to a few existing dishes as well. Sadly, that means some current menu items will have to be phased out between now and then.

Today, The Vanguard is declaring “last call” on the following 12 menu items. You can say goodbye to these favorites by stopping in sometime between this afternoon and Tuesday night (while supplies last). Adjust your diet and dining plans accordingly. 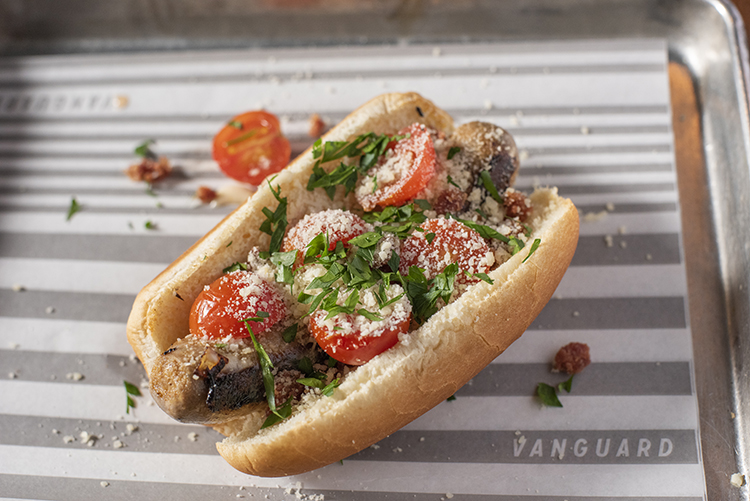 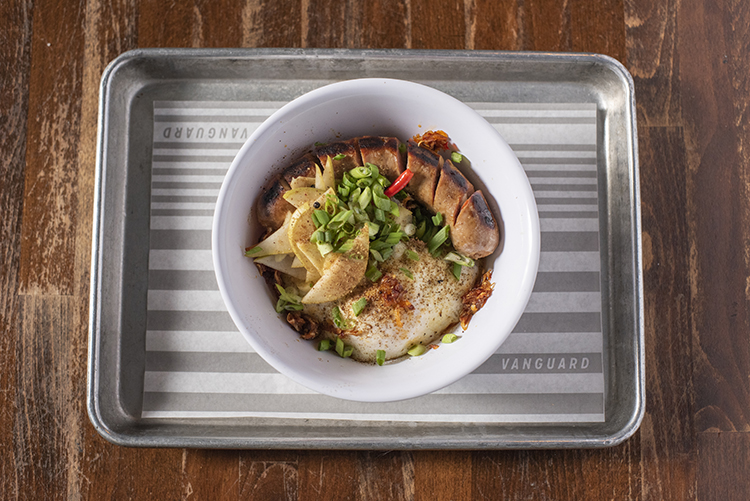 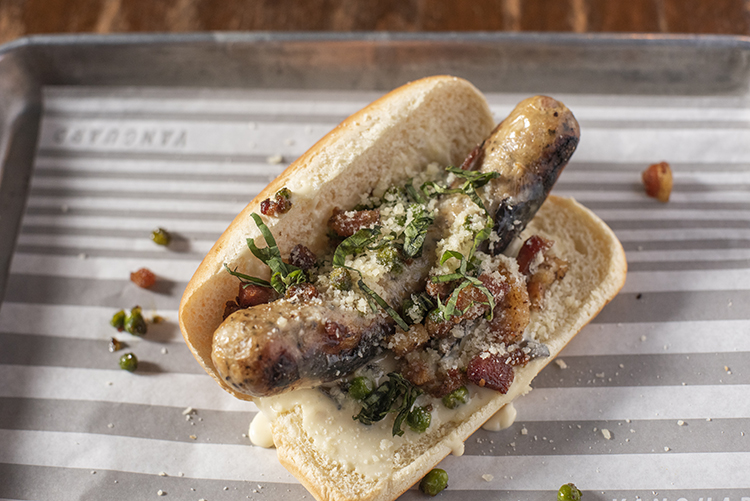 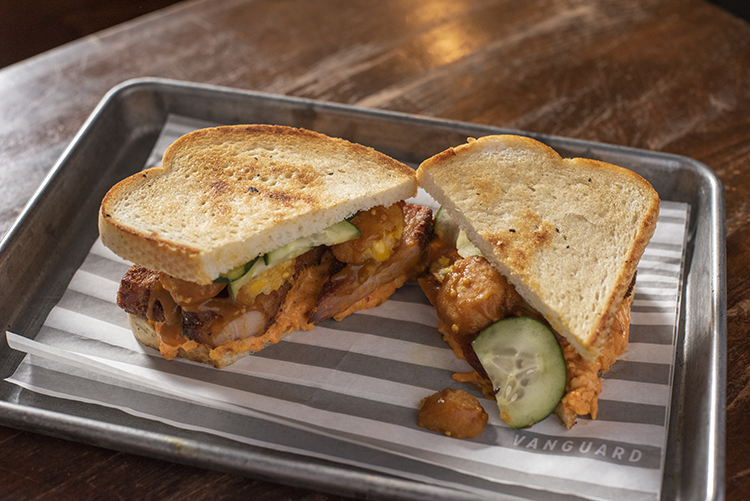 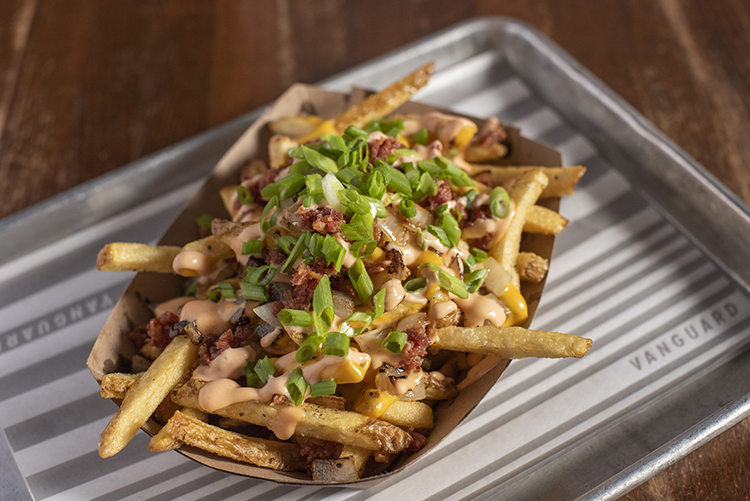 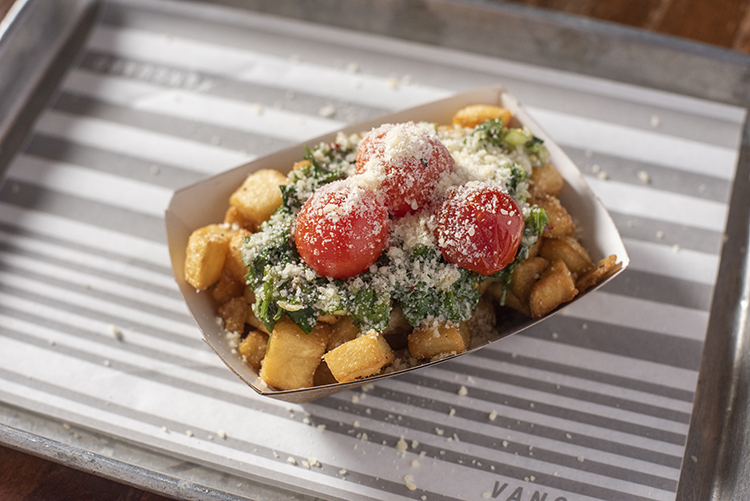 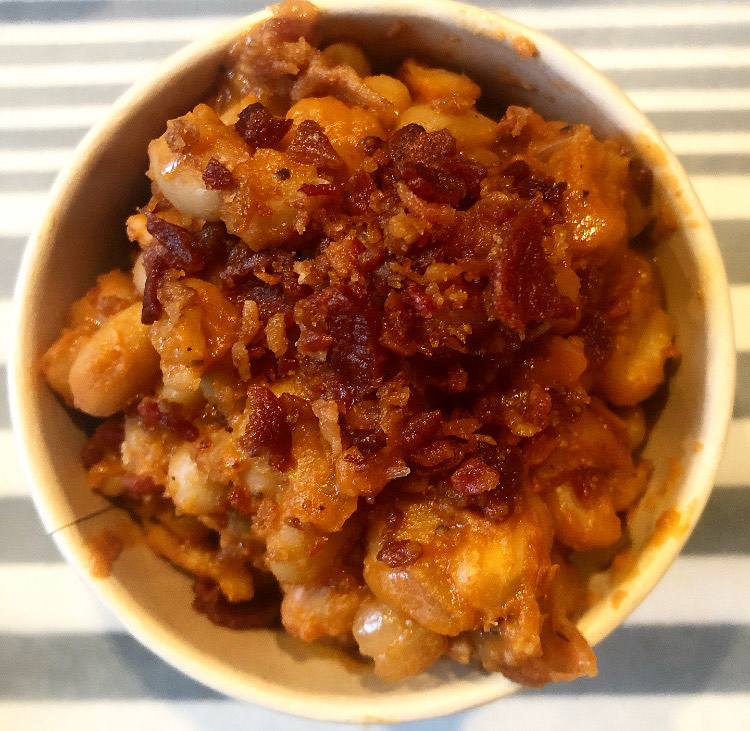 “Philly Style”—cheese whiz, sauteed peppers, onion, and mushroom—will no longer be offered as one of Vanguard’s “Sausage By City” sausage add-ons.

Vegan Loaded Fries will be removed from the menu as its own item. However, the “Loaded Fries” will now have the option to be prepared Regular, Vegetarian, or Vegan.