It’s an age-old thought experiment: If a tree falls in a forest and no one is around to hear it, does it make a sound? In the harsh reality of Wisconsin circa 2020, however, the thought experiment could be updated to this: If some guy from West Bend submits his Bratzarella Sticks to the Wisconsin State Fair’s annual Sporkies competition and no one is allowed to eat them, do they cause gastrointestinal distress?

And oh yeah: no one will be able to actually taste or eat the stuff.

According to the rules: “Judges will score each finalist on a scale of 1 to 10 in the areas of appearance & presentation, creativity & originality, and presumed taste [emphasis ours]. The finalist earning the most total points will be awarded 1st place.”

“Just like during the State Fair, we need your help voting for the best Sporkies Finalist!,” says the Sporkies website. “Although we can’t try them in person, vote for the finalist you think would taste the best [emphasis ours, again].”

So, um, read the descriptions below and, um, imagine what each creation would taste like. (Vote HERE! Voting closes August 11 at 11:59 p.m.!) Hell, when it comes to a “homemade cornbread twinkie stuffed with sweet and spicy bbq pulled pork topped with bourbon bacon butter, candied bacon, and honey habanero glaze,” maybe imagination is for the best.

(The State Fair was canceled this year due to COVID-19, of course, that drive-thru notwithstanding.) 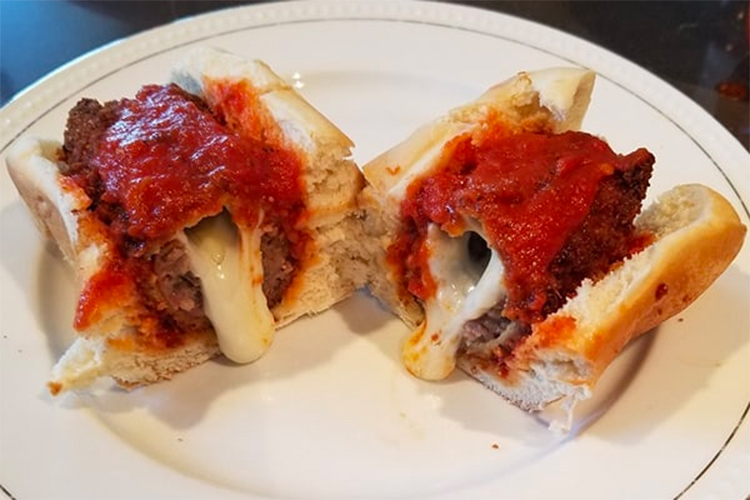 Inspiration: One night while cooking brats for dinner, James’ daughter asked to also have some mozzarella sticks. While eating dinner that night, James had the light bulb idea to create a new food where the brat and mozzarella sticks were combined and thus created the Bratzarella Stick. 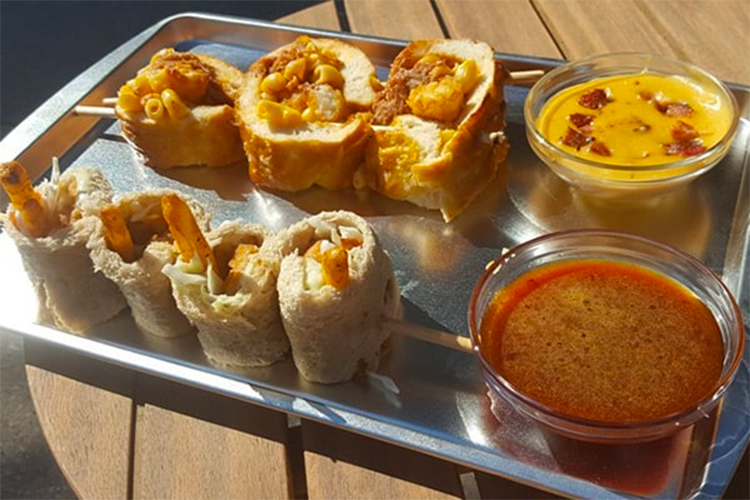 Inspiration: Where else but a Friday night fish fry mixed with a soft pretzel? 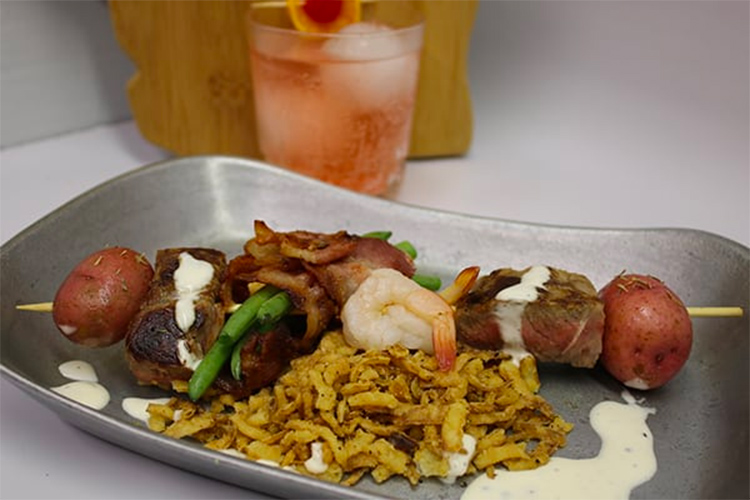 Inspiration: The Wisconsin Supper Club is a long-lasting tradition. Ashley and her husband have traveled all across the badger state to visit its many supper clubs. 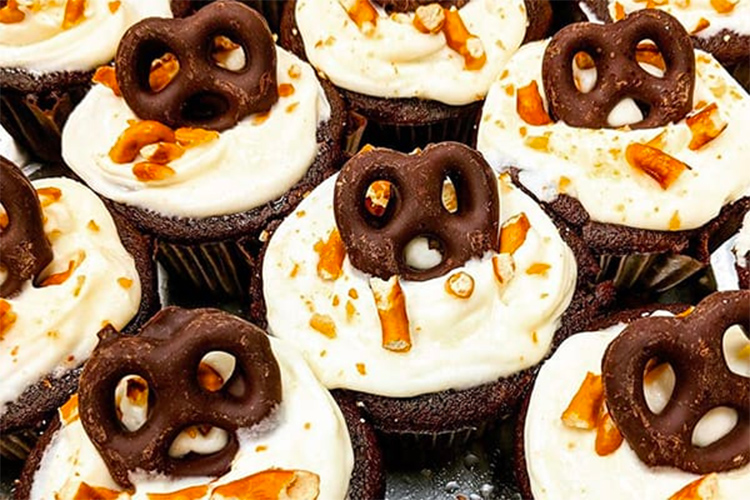 Inspiration: When a friend was moving to Wisconsin for the first time, Katie came up with this recipe as a way to welcome her friend to the state with a treat that featured Wisconsin’s staple items of beer, pretzels and a healthy dose of dairy. 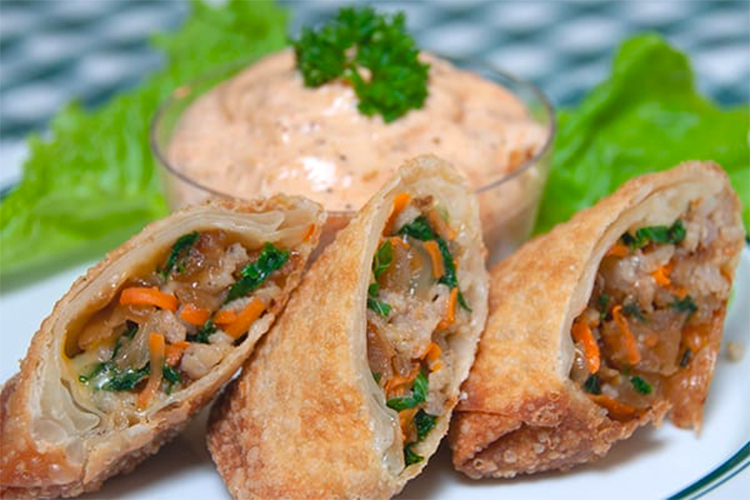 Inspiration: As a resourceful cook who grew up on a Wisconsin Farm, Brenda has always created tasty dishes with ingredients already in the cupboard. The Wisconsin Harvest Rolls originally started as a pizza, but was adapted to an egg roll inspired snack that would be easy to eat while walking around the State Fair. 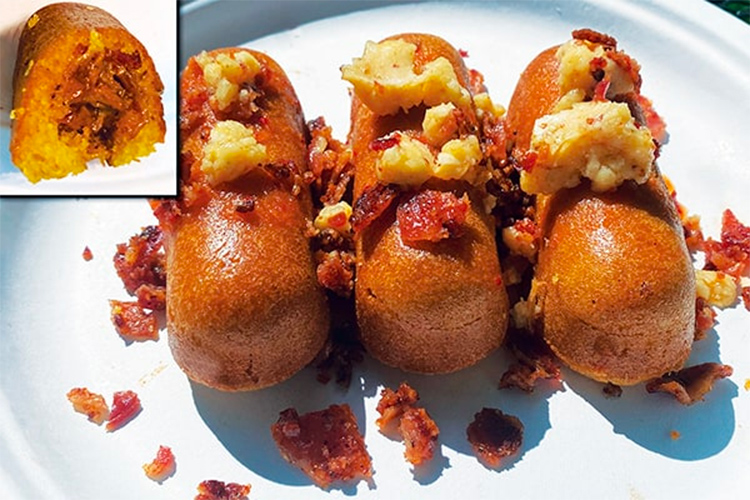 Inspiration: When deciding on what to enter for the Sporkies: Fairgoer Edition, Eric thought about what type of food the State Fair was missing. Since he loves to smoke bbq, eat bacon, and drink bourbon, he came up with a recipe that included them all. 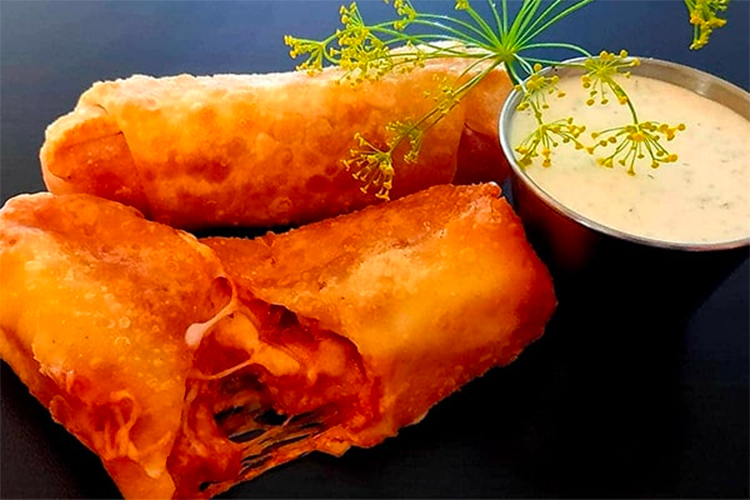 Item Description: Crispy deep-fried mozzarella sticks with all the flavor of a classic Wisconsin Bloody Mary. Served with a cool and tangy beer ranch dipping sauce. 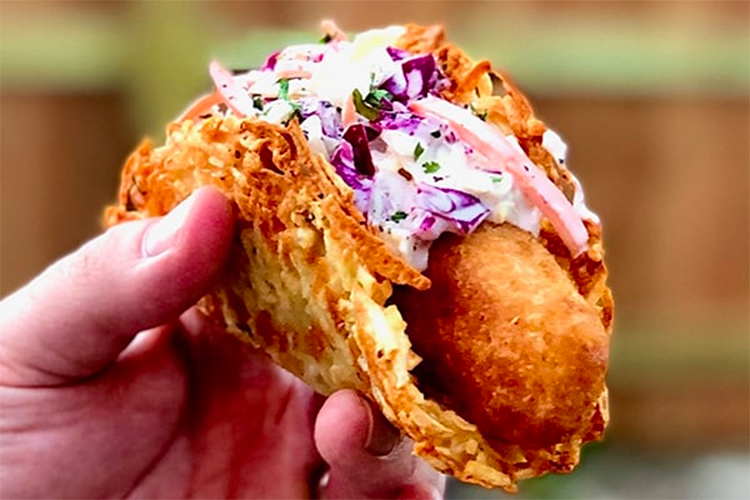 Item Description: A potato pancake “taco” shell is stuffed with fried cod, topped with coleslaw, and dolloped with tartar sauce. An entire fish fry dinner, held in one hand!

Inspiration: What meal is more “Wisconsin” than a fish fry dinner? Inspired by one of Wisconsin’s signature meals, Nick wanted to figure out a way to eat it on the go while at the State Fair. And viola, we have the Wisconsin Fish Fry Taco!