In 1982, the five-year-old Atari VCS home video game system was renamed the Atari 2600, in honor of the just-released Atari 5200. That same year, Vern Koppa opened a business on Milwaukee’s East Side. Though seemingly unrelated, the two events would eventually come together to create a thoroughly unique, refreshingly timeless, and decidedly delicious Milwaukee institution. Enter Koppa’s: home to a cozy grocery store, a galaxy-spanning menu of the “world’s best sandwiches,” and, of course, a totally sweet Atari 2600.

Located at 1940 W. Farwell Ave., Koppa’s is a quirky Milwaukee holdover from a quirkier Milwaukee time. A weathered, old-school facade gives way to a small-ish, old-school grocery store adorned with mounted taxidermy animals, floral-print recliners, and enough random bric-a-brac (dig that Jabba the Hutt) to make a northern Wisconsin hunting cabin blush. A small dining area, a walk-in cooler, and the deli/Atari back half all give off the vibe of a grocery store as imagined by a convenience store owner leafing through a Sears catalog from 1979. In a time when much of the East Side’s once-bohemian charm is giving way to luxury apartments and even more luxury apartments—and when nearby Brady Street is losing longtime staples like Cempazuchi—Koppa’s is an irreplaceable link to Milwaukee’s past. A Whole Foods it ain’t. 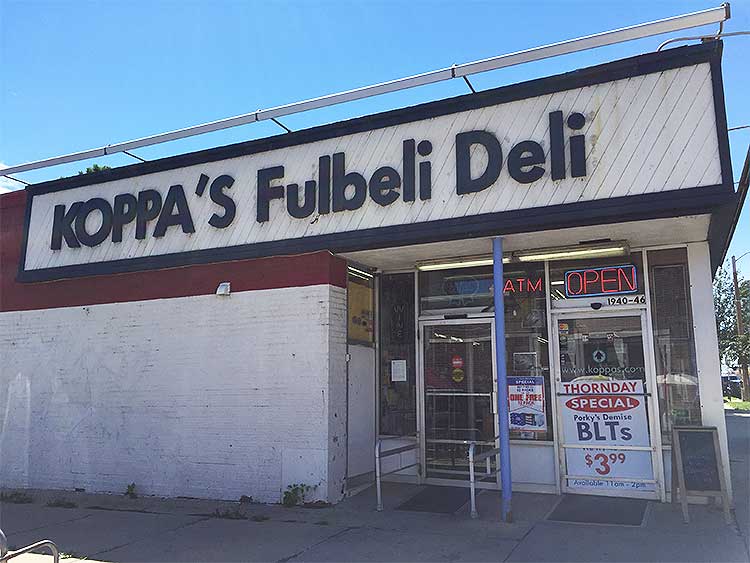 So let’s talk about that Atari. Well, it isn’t even an Atari at all, but an ultra-rare Atari “Video Game Selection Center.” Originally designed for, you guessed it, Sears, this bright-orange bad boy comes complete with two sets of controllers and 44—count ’em, 44 (don’t count that one empty slot)—built-in games. You’ll find everything from stone-cold classics like Asteroids and Yar’s Revenge to deeper cuts like Night Driver and Warlords. Missile Command and Berzerk still rule, while the infamous port of Pac-Man remains industry-crippling garbage.

Topping it off is the overall set-up of the center, which includes some metal chairs, a few stacks of weathered cartridges, and a monitor attached to a wallpapered backdrop. This is the way Atari is meant to be played: near some garish wallpaper, and on a crummy old CRT TV with a serious case of burn-in. Fire up a new game of Adventure (the first game on the list) and contend with the ghosts of past Adventures. 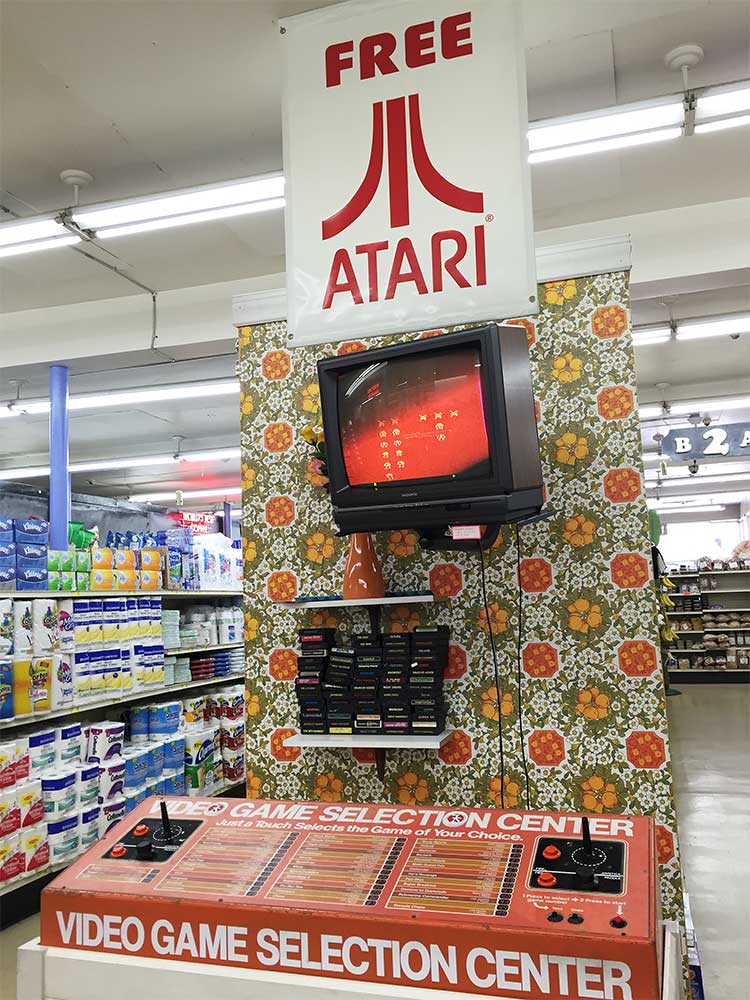 The deli is also home to a galaxy of planet- and star-honoring creations. Bite into a Mercury and enjoy the garlic summer sausage taste of the first planet from the Sun. Bite into the Sun itself and take in a scorching vegetarian delight. (Other veggie selections include the Deli Lama, the Moon, and the Elvis.) Move outwards to the far reaches of the solar system with the shaved roast beef of the Mars, the shaved turkey breast of the Saturn, or the shaved ham of the “sorry, not a planet anymore” Pluto. While far from the artisanal offerings of newer Milwaukee dining hotspots, Koppa’s sandwiches and paninis are straightforward and uncomplicated. Plus, they come with a pickle and a bit of candy, which is awesome. 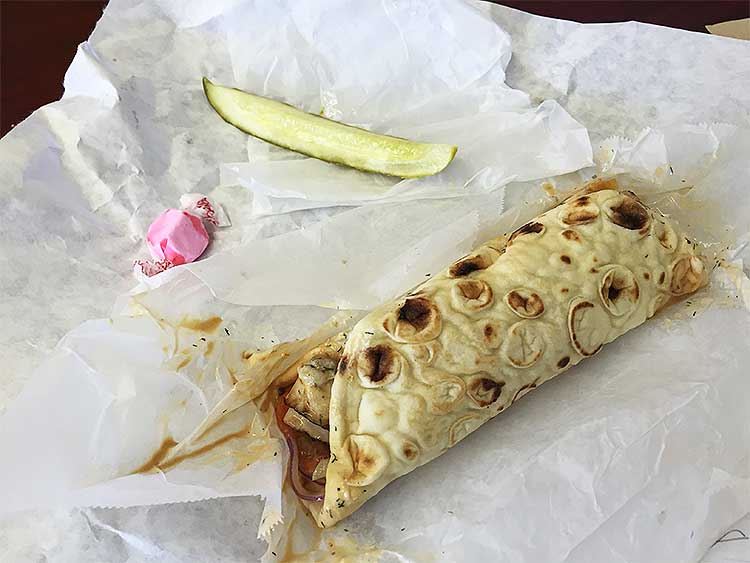 After opening in 1982, Koppa’s remained family-owned and run until 2013, when it was sold to Krishveer, LLC. (Vern Koppa sold the store to his son Ken and business parter Peter Schmidt in 2003.) Happily, the out-of-family ownership change has done little to dampen the store’s many charms—even if the sandwiches aren’t quite the same as they used to be. Small but needed improvements, like the aforementioned walk-in cooler and dining area, have only bolstered the store’s reputation, and kept it (somewhat) current with modern-day trends. But make no mistake: Koppa’s occupies a time and place all to itself.

In a 2013 OnMilwaukee piece, Mike Koppa, credited as the brains behind much of Koppa’s funky aesthetic, calls the business “living performance art.” It’s an apt description, and one that hints at the store’s idiosyncratic-yet-ever-changing nature. Koppa’s remains a mandatory Milwaukee destination 35 years after opening its doors, a unique and unmatched icon perfect for those looking for a bit of character in their neighborhood grocery store, and a side of Space Invaders with their sandwich.