Yes, a Mooby’s pop-up restaurant is scheduled to pop-up…somewhere in the city…sometime in June. (We assure you it’ll be open.) The real-life version of the fictional menu leans plant-based (Smith is a vegan these days), and is filled with items like the Cow Tipper Burger, the Cock Smoker Chicken Sandwich, and Hater Totz. Snoochie boochies, etc. 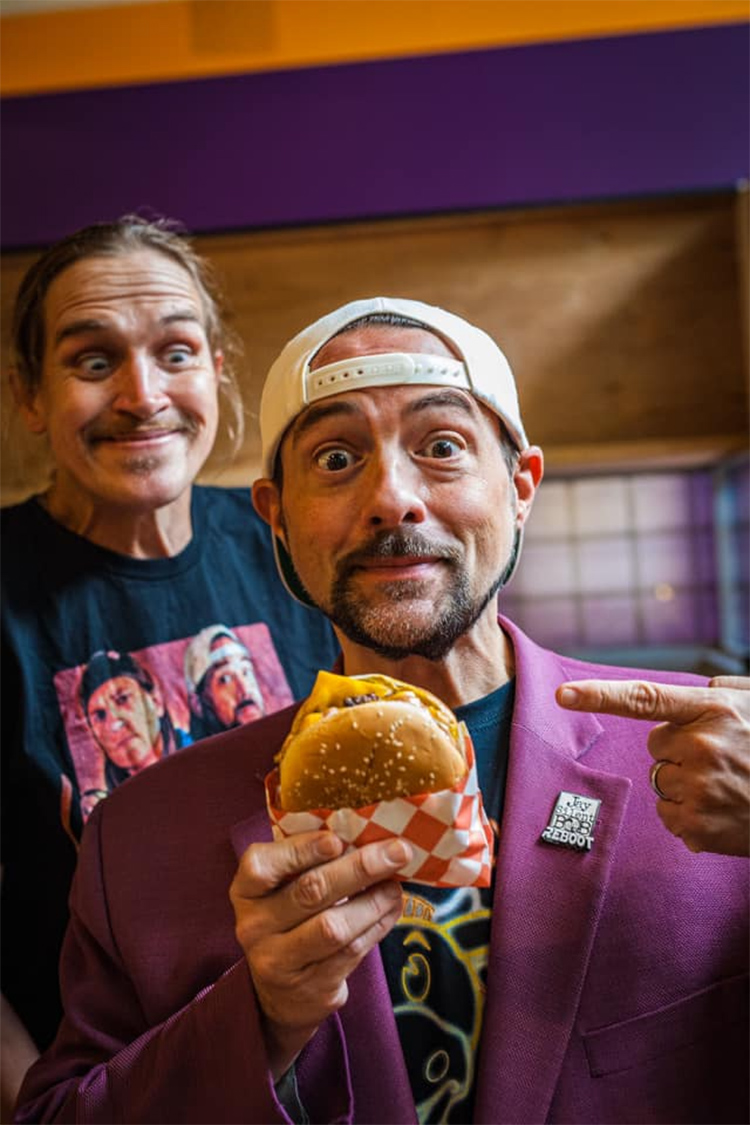 When and where will Mooby’s appear in Milwaukee? More info will be released next week. (Mooby’s is currently scheduled for a run in Denver from May 28 through June 6. Milwaukee is next in line.) Until then, folks can sign up for early access tickets HERE. Tickets are $29, and include a Mooby’s Meal (vegan or non-vegan) complete a Moo Main and a Salt Lick Side (vegan or non-vegan). Other items can be purchased separately. 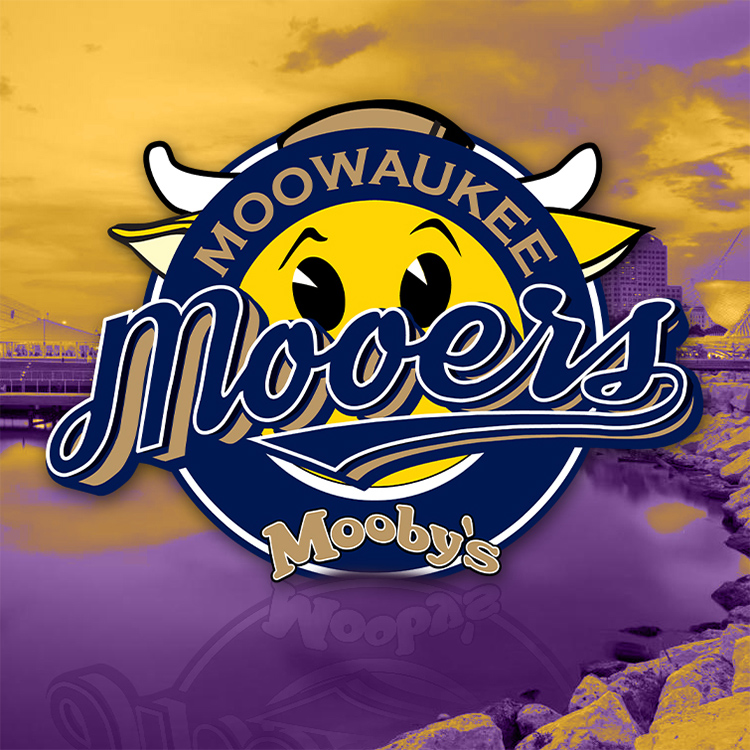 “The way it works is any restaurant can get in touch with us,” Smith told the Arizona Republic. “And we take a percentage, but basically, they pay for everything and they keep everything except for whatever off the top. I don’t know the exact percentage. But it’s minimal. In terms of getting rich off food and drinks? I’m not retiring anytime soon.”