It’s a scientific fact that nothing beats October. The weather is awesome, Halloween caps the whole thing off, and businesses go nuts with the “Rocktober” and “Shocktober” events. Which brings us to Avalon Theater‘s annual (except for that whole COVID year) Shocktoberfest, which returns from the grave for the entirety of October 2021.

First, let’s check out the lineup, because it rules:

Saturday, October 9, 9 p.m.
THE CABIN IN THE WOODS

Friday, October 22, 9 p.m.
THE PEOPLE UNDER THE STAIRS 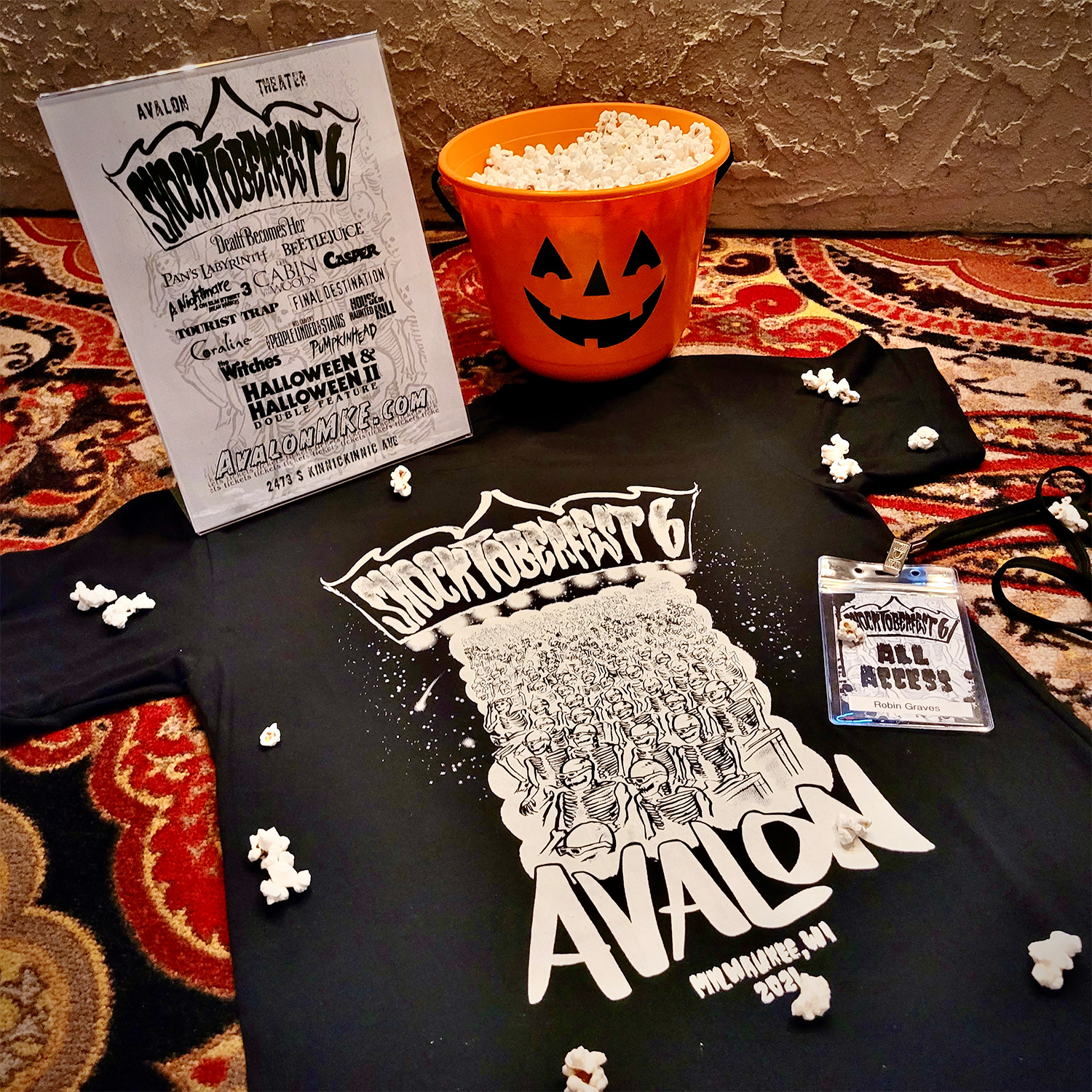