Back in 2015, following an ill-fated push to “Bring PBR Home,” it was announced that Pabst would be coming home. Sort of. A new Pabst brewery would indeed be setting up shop in the shuttered Pabst Brewing site, though this one would be a micro-brewery focusing on new craft beers and historical classics from the Pabst archives. A restaurant and beer garden would round out the new venture.

Pabst Milwaukee Brewery is housed in a 144-year-old building that was once the First German Methodist Church, at 1037 W. Juneau Ave. Even though it was later used by Pabst as a tavern for employees, it still has an unmistakable church-y vibe. An open-to-the-public balcony looks out over the hall, and a huge neon Pabst sign looms down from the ceiling. 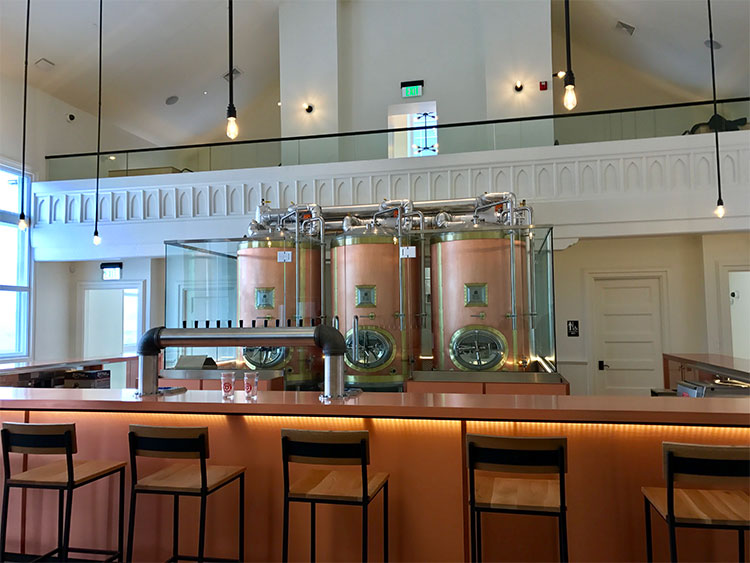 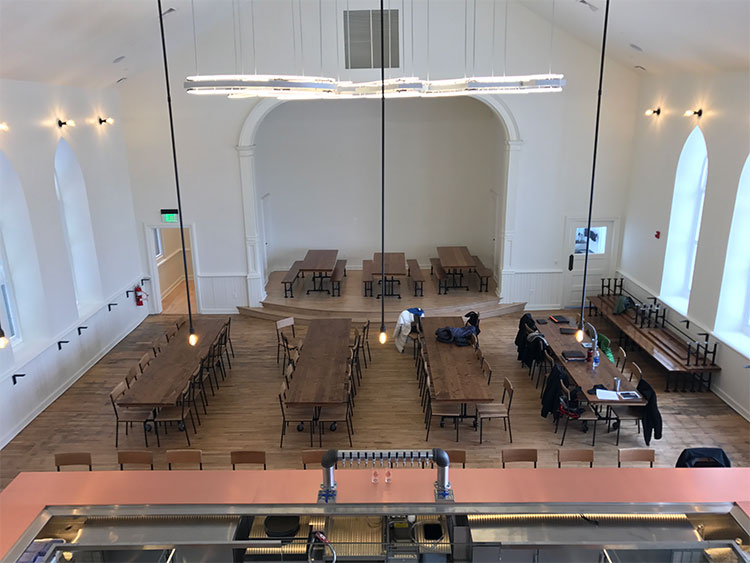 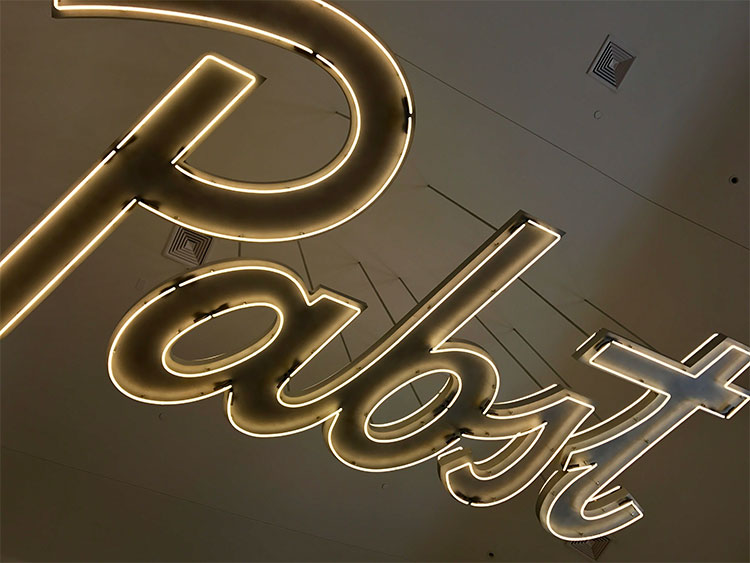 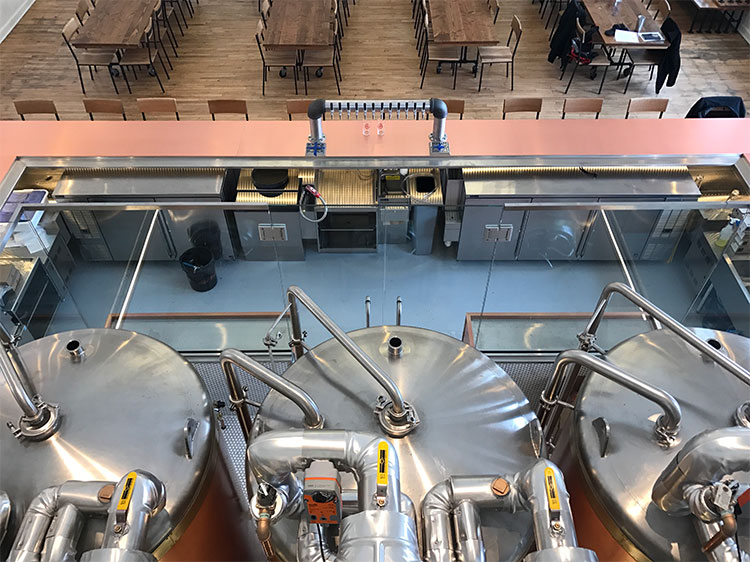 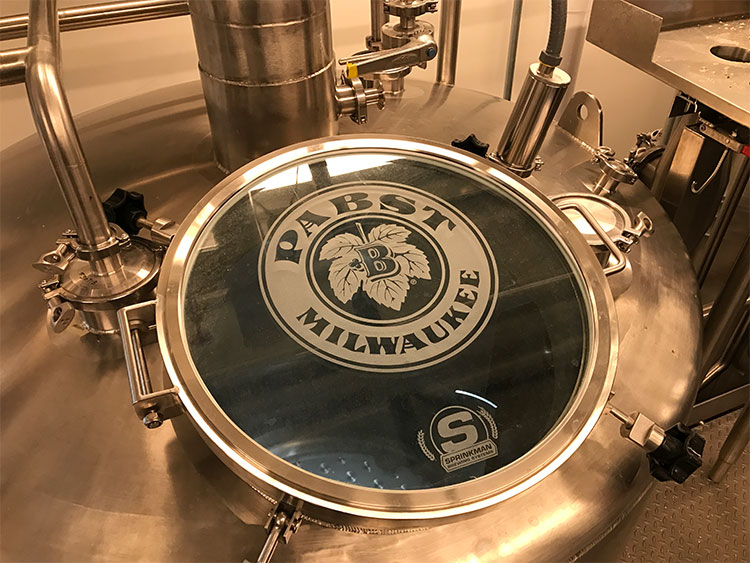 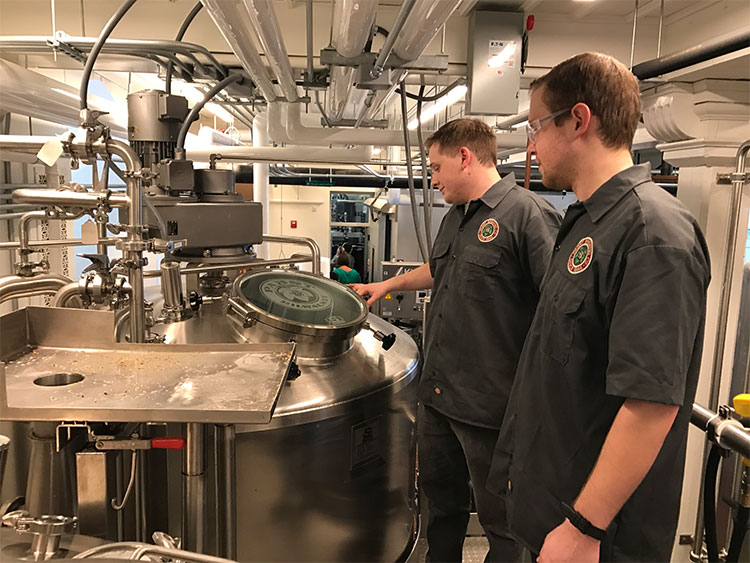 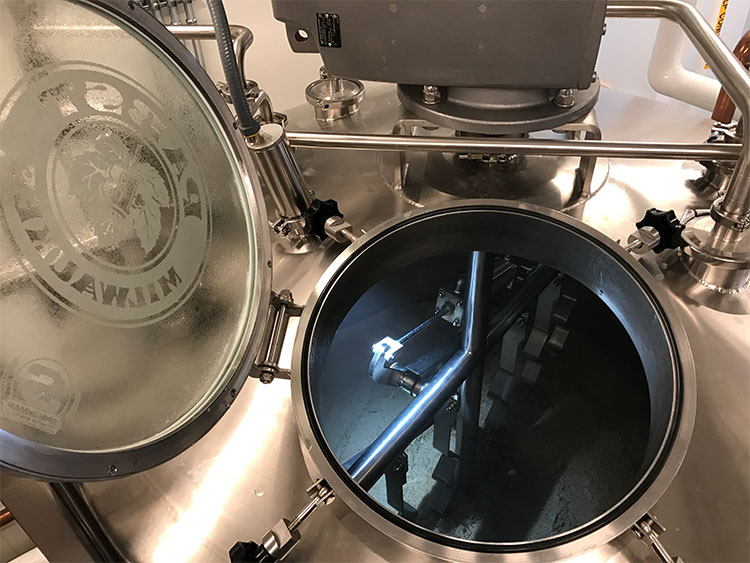 Pabst Milwaukee Brewery will focus on craft and experimental brews. PBR, of course, won’t be brewed there, but it will be available. It’s also the brewery’s boiler. 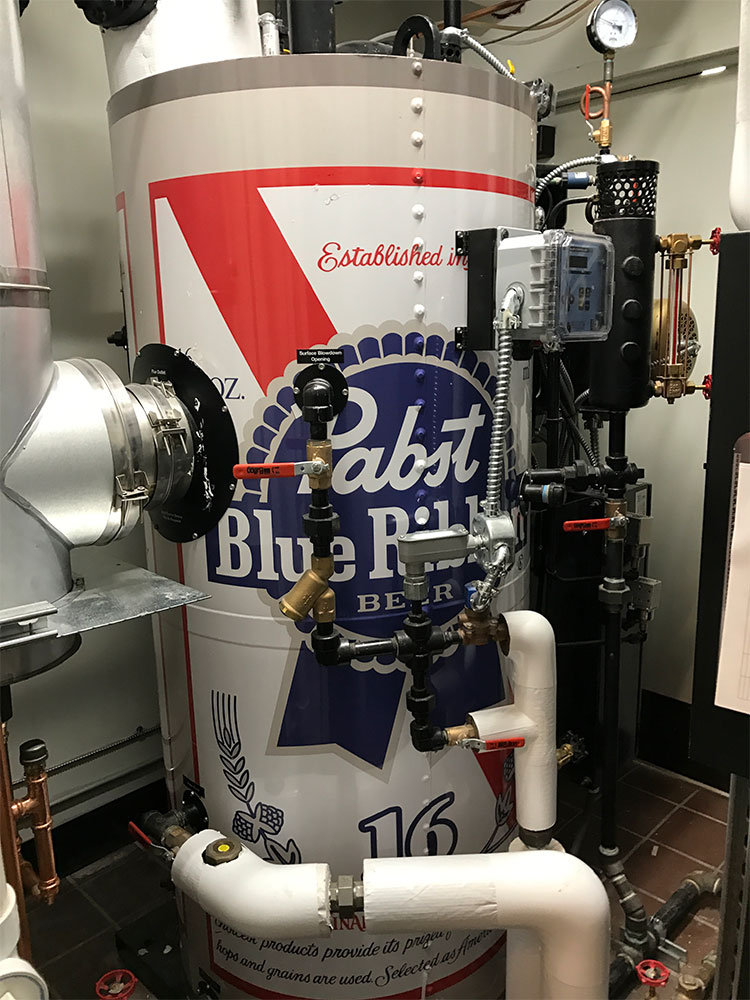 The Pabst Milwaukee Brewery restaurant is being described as both an “upscale gastropub” and a “upscale dive bar.” It will hold approximately 140 people, including the bar and mezzanine. A beer garden will hold an additional 100 people—around 40 seated. 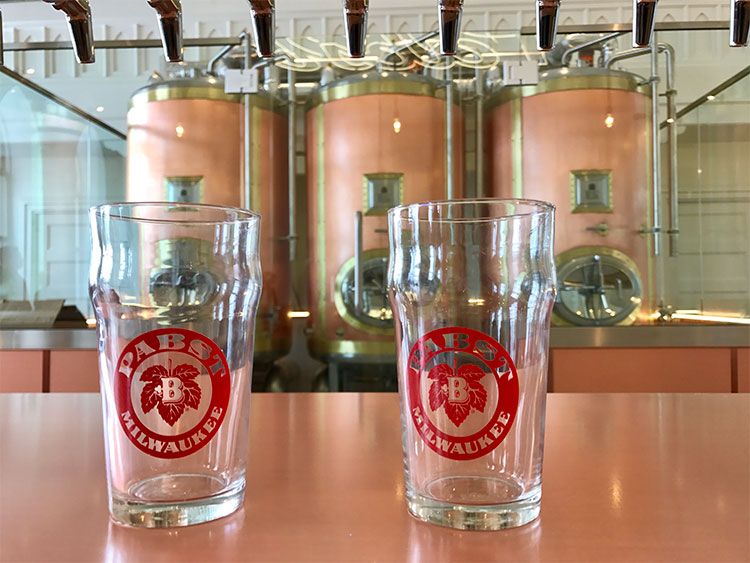