We’re not sure how we missed this, but the big “FOR LEASE” sign in the window ain’t lying: longtime Walker’s Point soup hotspot Soup Bros. (209 W. Florida St.) is permanently closed. The friendly folks around the corner at Soup Bros.’ sister restaurant, Boo-Boo’s Sandwich Shop, tell us it’s been closed for a few weeks. Why? Staffing struggles, we were told, and the desire to “go out on a high note.” 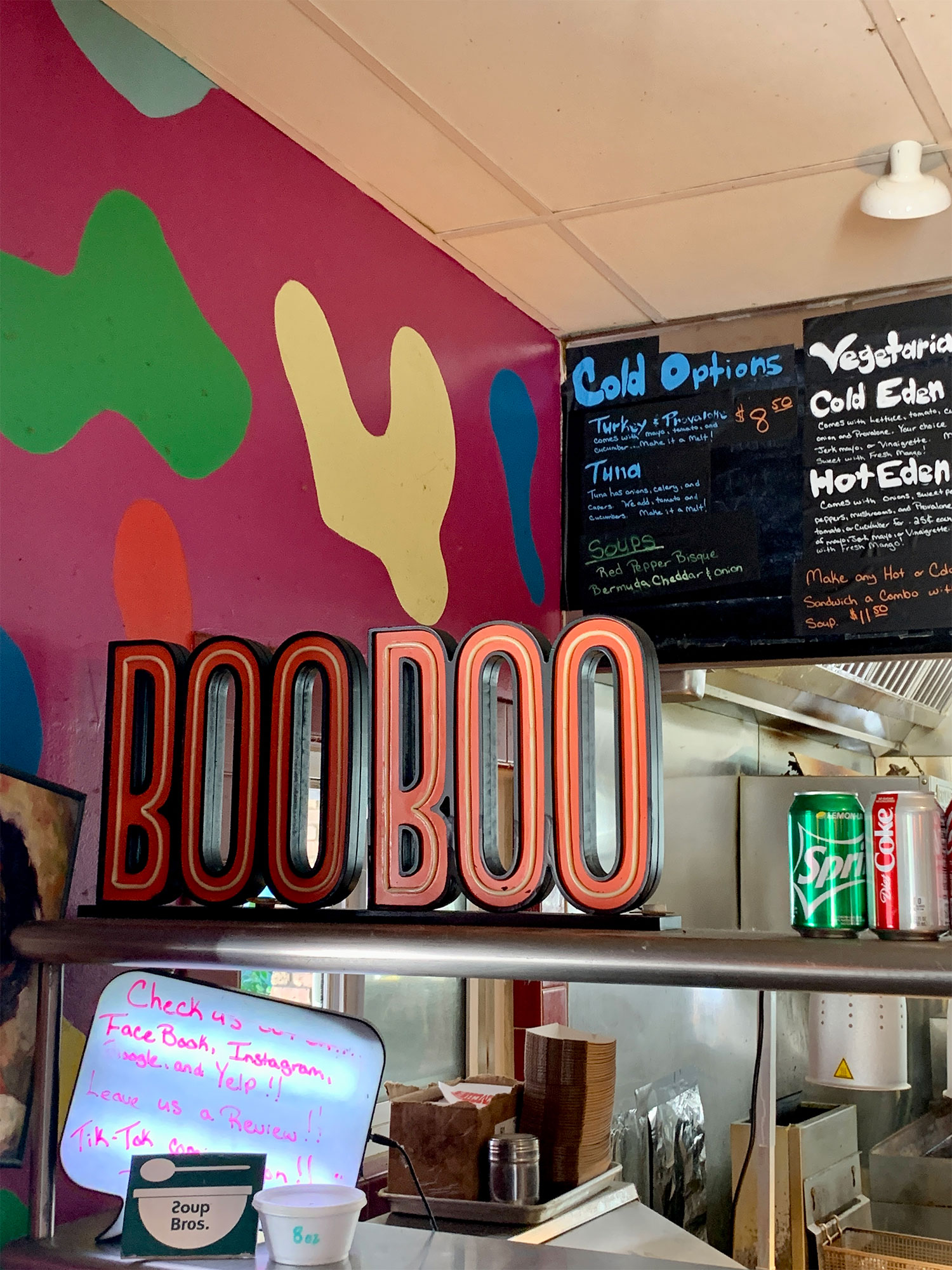