Beloved Bay View dining staple Odd Duck will soon be flapping its wings and migrating north to Walker’s Point. Odd Duck owners Melissa Buchholz and Ross Bachhuber announced on Thursday that they’ve purchased a building at 939 S. 2nd Street, and will be moving Odd Duck there at the end of 2021. They plan to reopen in the new space in early 2022.

“We really wanted to find Odd Duck a permanent home in a building we owned,” Buchholz says in a press release. “We love Bay View so much and will miss it immensely, but we are so excited to contribute to the already vibrant restaurant scene in Walker’s Point. And it’s literally just a few minutes north.”

Odd Duck opened at 2352 S. Kinnickinnic Avenue in 2012. Since then, its ever-changing selection of small plates has made it a consistent, hard-to-get-a-reservation Milwaukee favorite. Its move to Walker’s Point will come just as the restaurant celebrates its 10th anniversary.

“It’s a game changer for us as far as what we are capable of doing in the kitchen,” Bachhuber says. “In our current tiny kitchen we are always pushing the boundaries, trying to create the best and most interesting food we can within the parameters of the space. In the new space, the sky is the limit. We really will have the space and equipment to do whatever we can dream of. That’s the new challenge, figuring out how to limit ourselves.”

The new building already features a wood-fired oven, which Bachhuber and his team say they will utilize. (Our suggestion: pudgie pies.) The increased space will lead to an expansion of Odd Duck’s wine program, led by General Manager and Beverage Director Erich Wilz. Oh, and the number of reservable dining tables will almost double!

Beyond its increased size, the Walker’s Point Odd Duck will be similar to the Bay View Odd Duck that Milwaukee has come to know and love.

“The building is a literal mid-century building, so there will be nods to that in the décor,” Buchholz says. “The space will be warm and inviting with lots of ducks and plants, like always.” 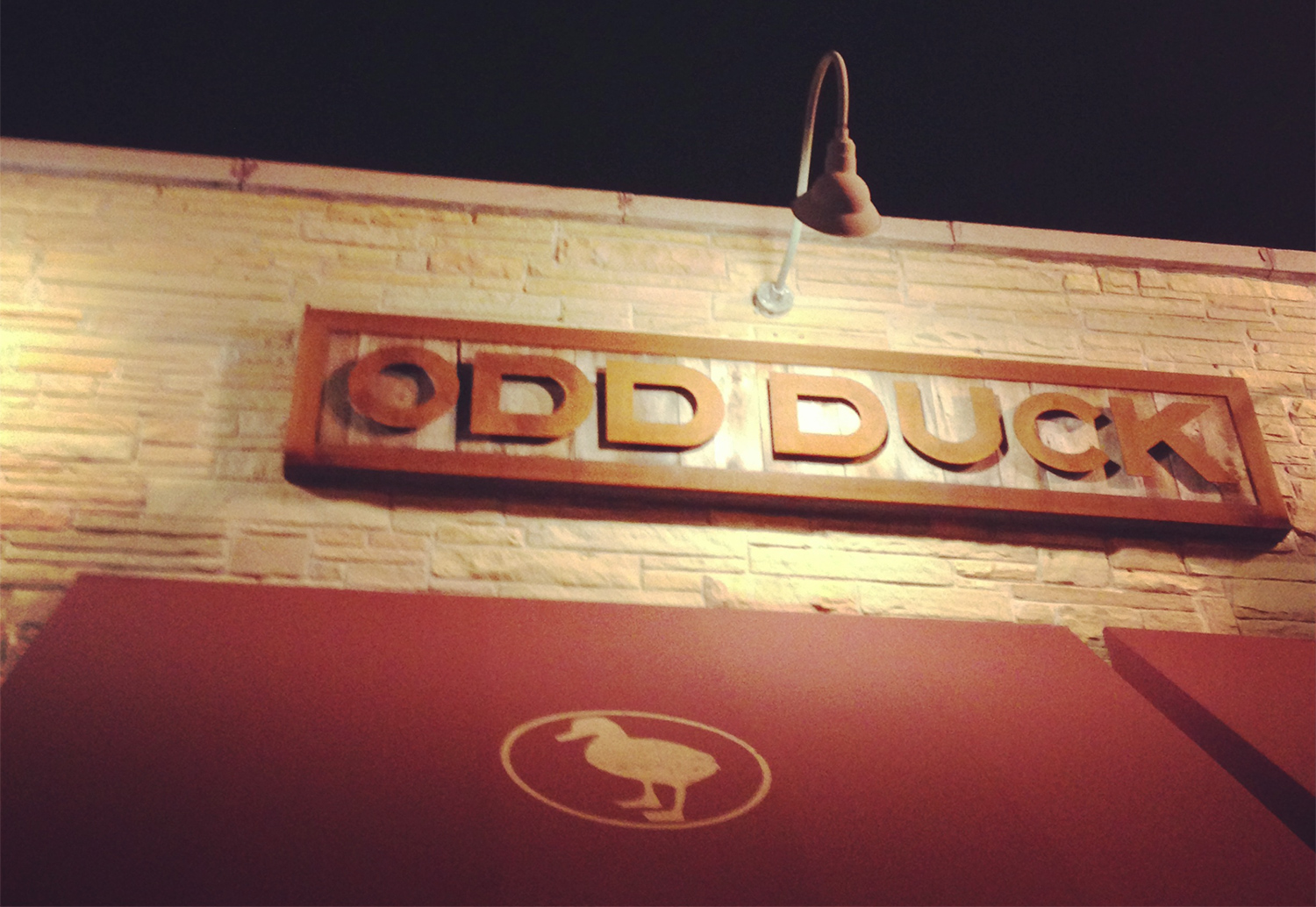