In addition to being an outstanding all-ages venue and arcade with the capability of restoring one’s faith in Cudahy (and humanity?), X-Ray Arcade also has a way better beer selection than you might expect from a punk club located in an industrial suburb. This Saturday, that surprisingly solid list of libations will be on full display when the business hosts X-Ray Beer Day.

The July 17 event is actually the second annual X-Ray Beer Day, but the first installment in which beer can be enjoyed on-site. From 12-5 p.m. this Saturday, X-Ray will serve up samples of a total of 18 different beers from six craft breweries. Of that eclectic batch, four breweries are based in Wisconsin. Beers from Collective Arts Brewing in Canada and Chicago-based Pipeworks Brewery will also be on there. 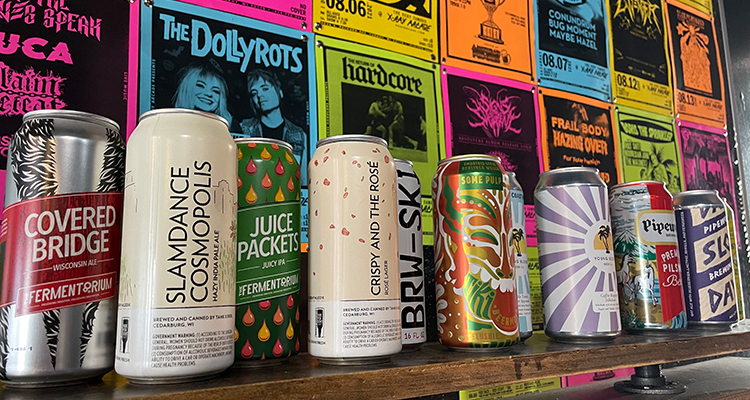 There are three pricing options available. Customers can purchase beer samples individually, take home a six-pack of beers they choose from six different breweries, or get UNLIMITED SAMPLES from 12-5 p.m. for the price of just $35 (or $40 the day of the event). What beers will be available? Good question! Here’s the full beer list:

“One thing that we can always fall back on when planning events like this is asking ourselves if we would attend such a thing if it were happening elsewhere,” X-Ray Arcade co-owner Eric Baskauskas says. “And unlike our big neon skull sign—which has brains—this one’s a no-brainer. Five hours and unlimited samples. You don’t even have to do the math to know that this is a good time waiting to happen.” 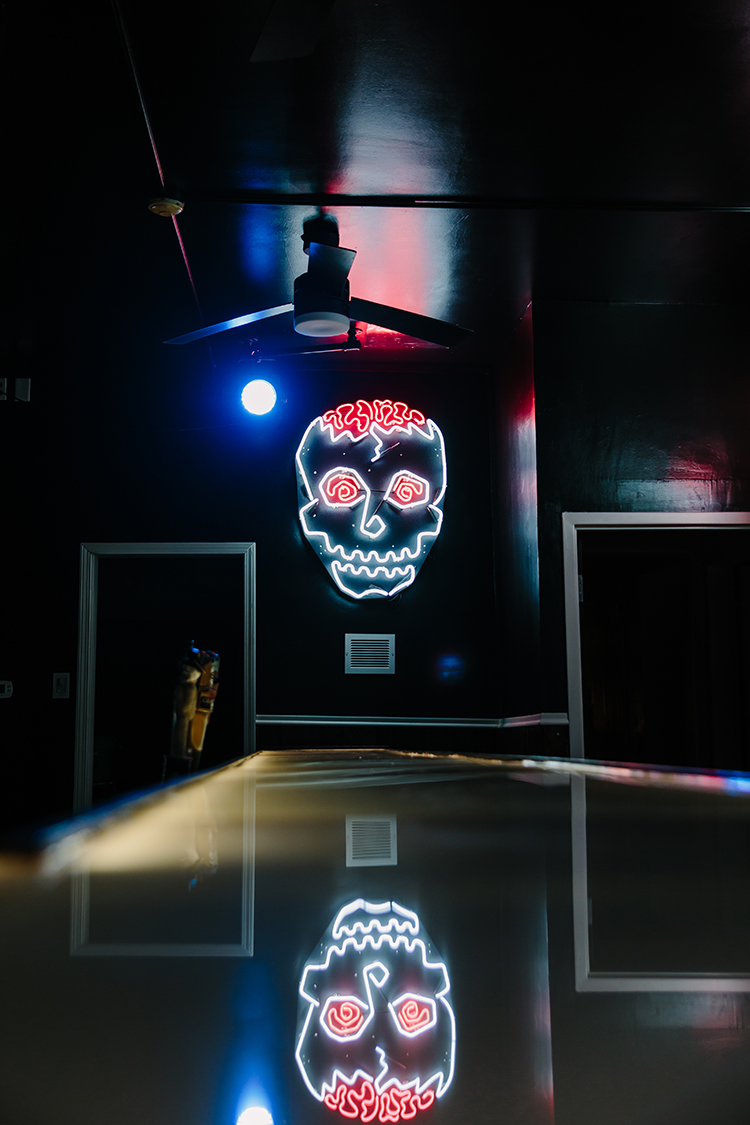