Helloooooo! La la la! If you’re reading this post, you’re either among the hundreds of Seinfeld fans who came out to Vanguard’s Halloween pop-up last night or you missed it and you’re totally kicking yourself. At 7 p.m., the Bay View sausage restaurant re-opened as an establishment that honored the revolutionary ’90s sitcom. “A Restaurant About Nothing” had it all: specialty cocktails and shots, a menu wrought with reference-heavy cuisine, a treasure trove of show-relevant decor, a tremendous soundtrack, and tons of impressive costumes.

We were among the many Seinfeld fans who threw on an outfit, braved the long line to get in, and experienced the inviting oddity of Vanguard’s best Halloween theme restaurant yet. If you missed Tuesday’s festivities or you simply want to relive the fun, here are some images we were able to capture at A Restaurant About Nothing. Giddy up! 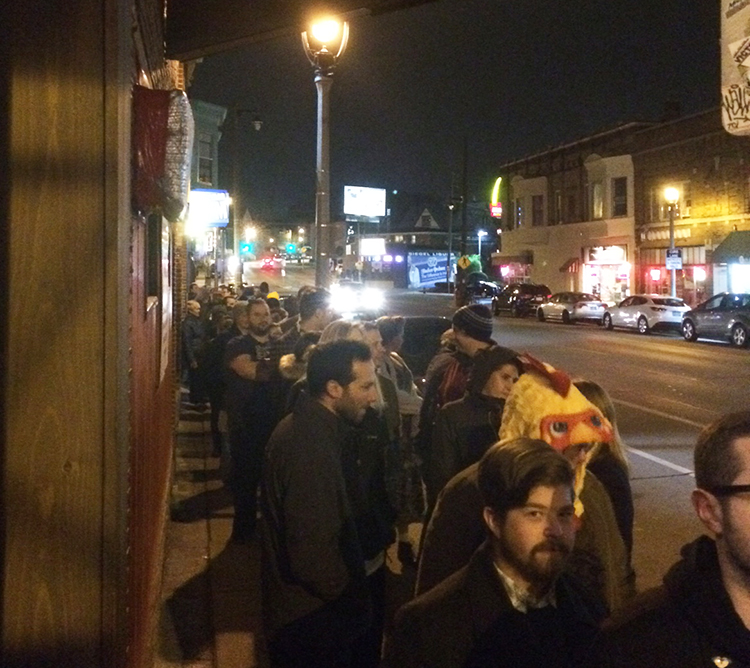 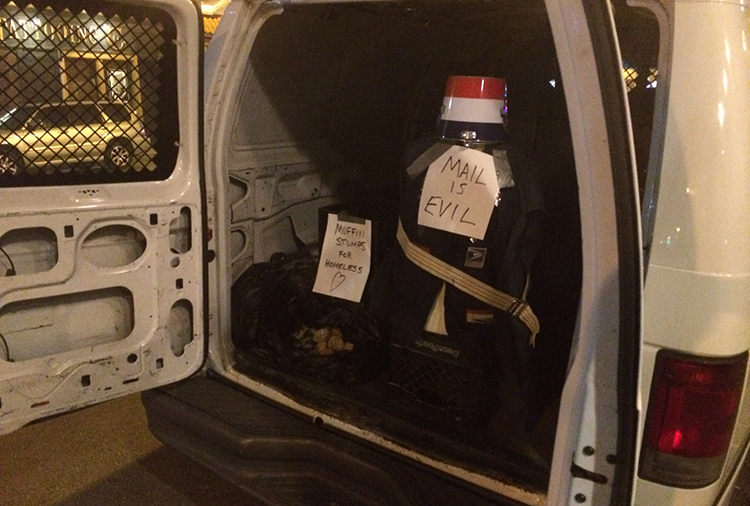 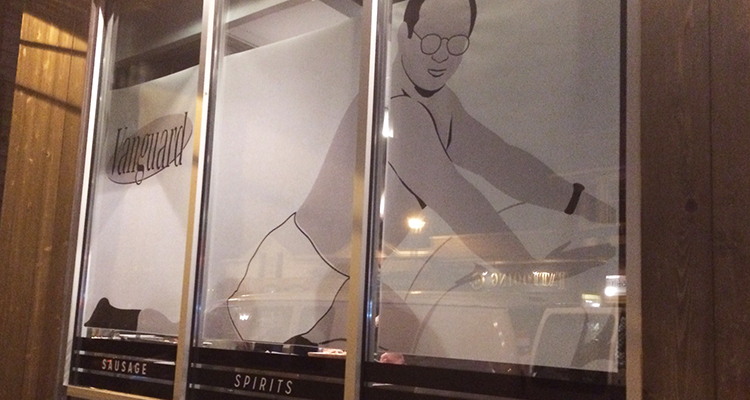 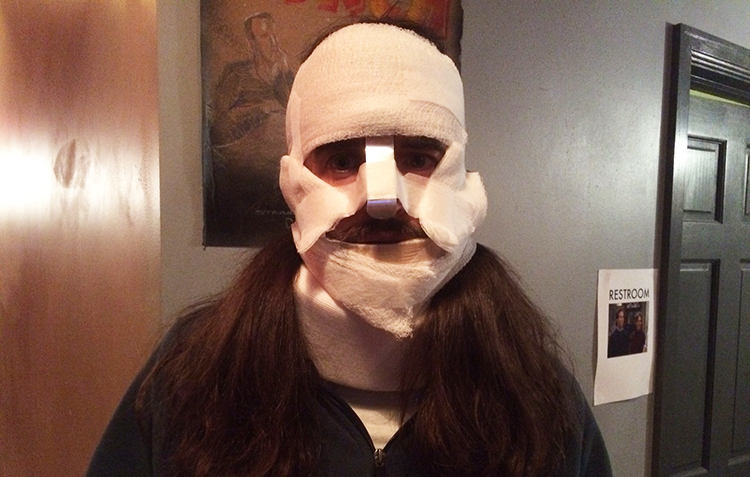 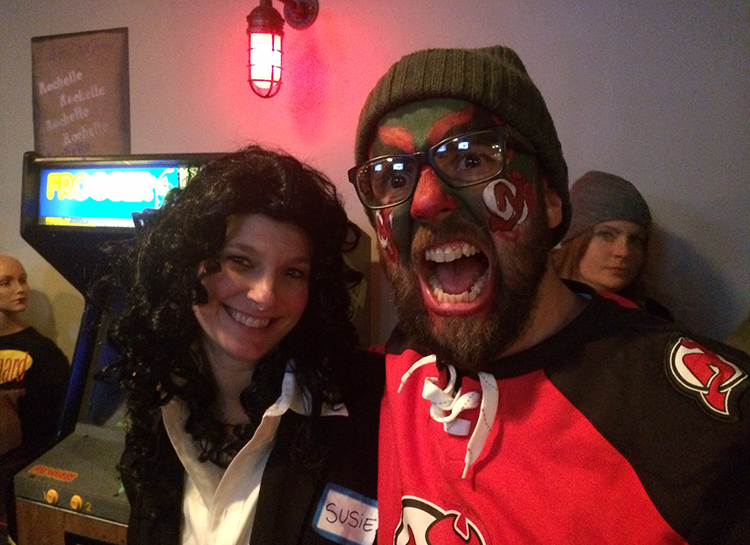 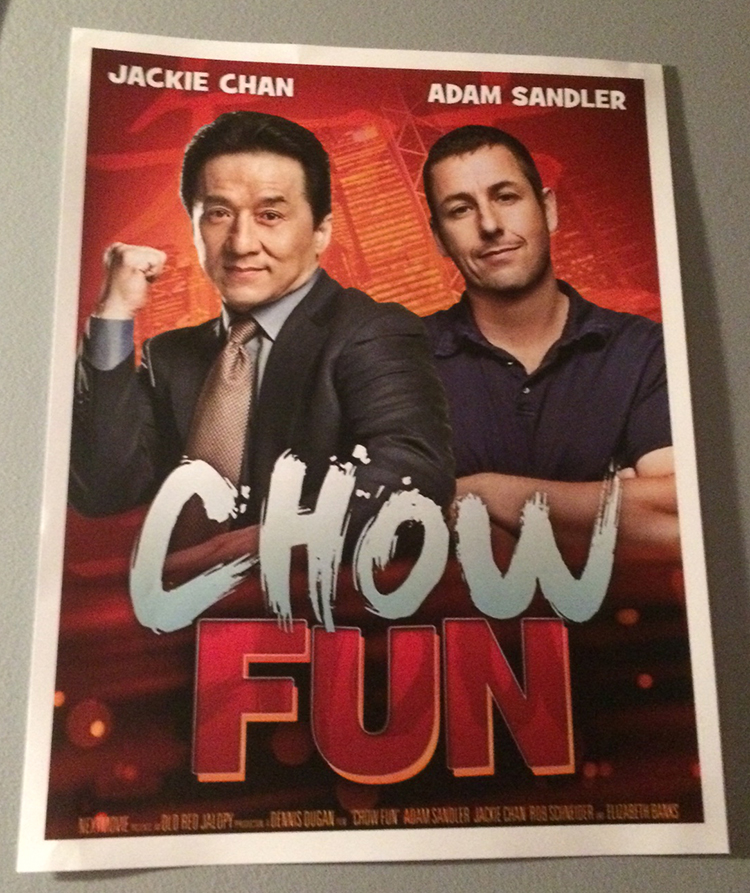 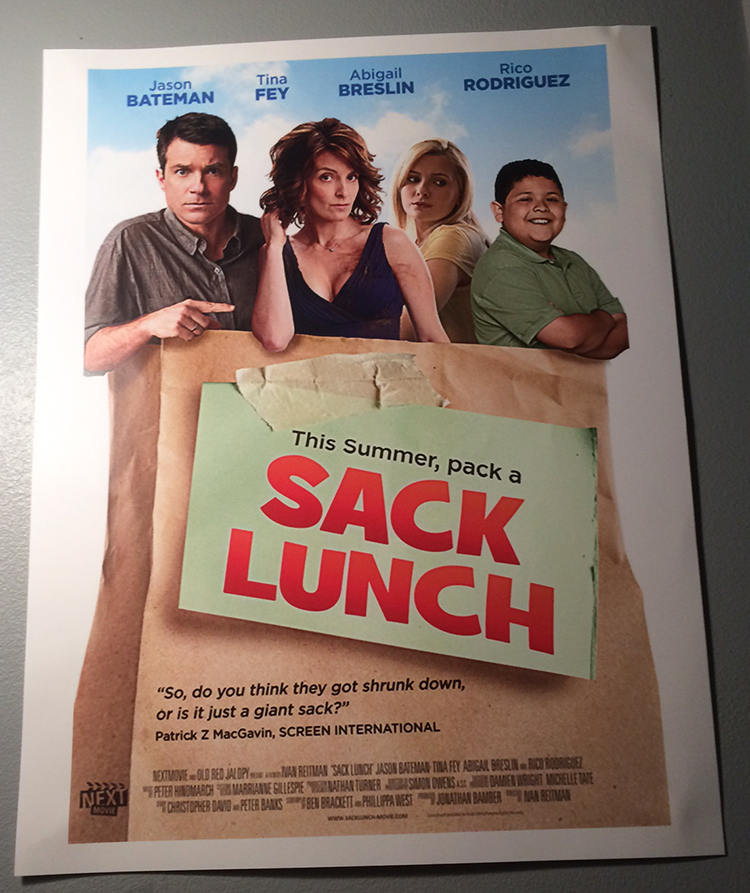 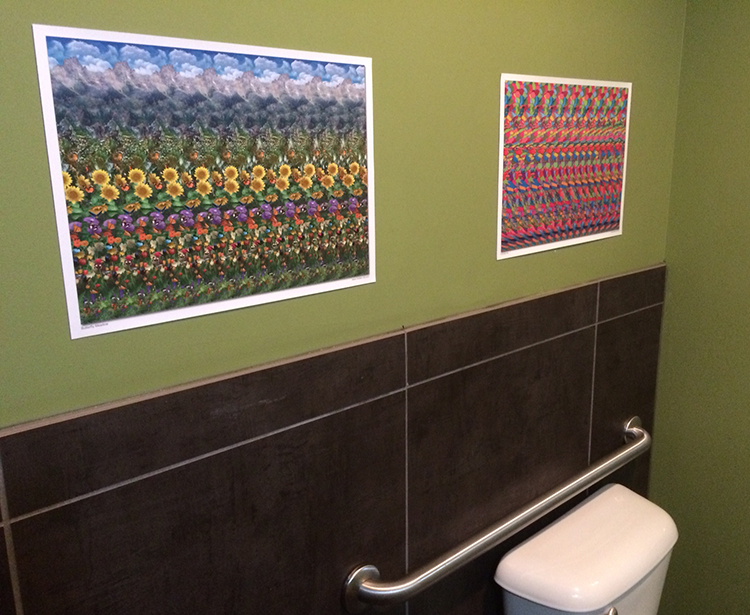 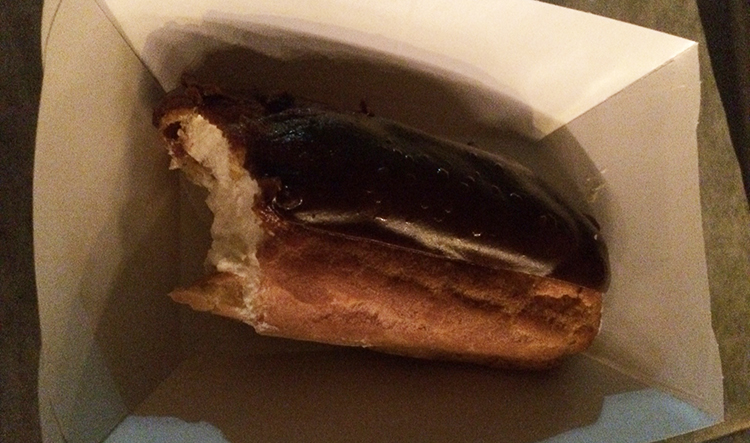 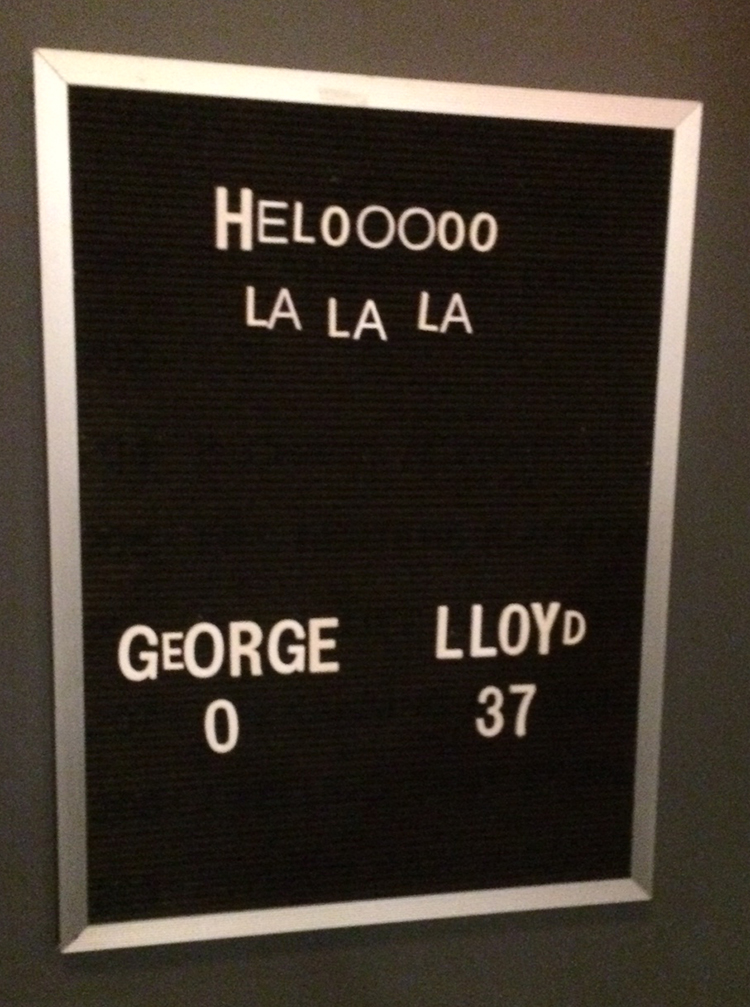 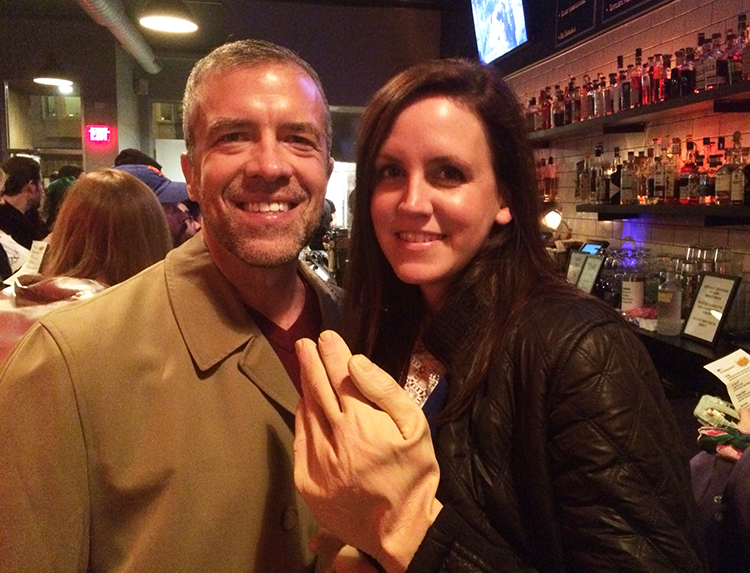 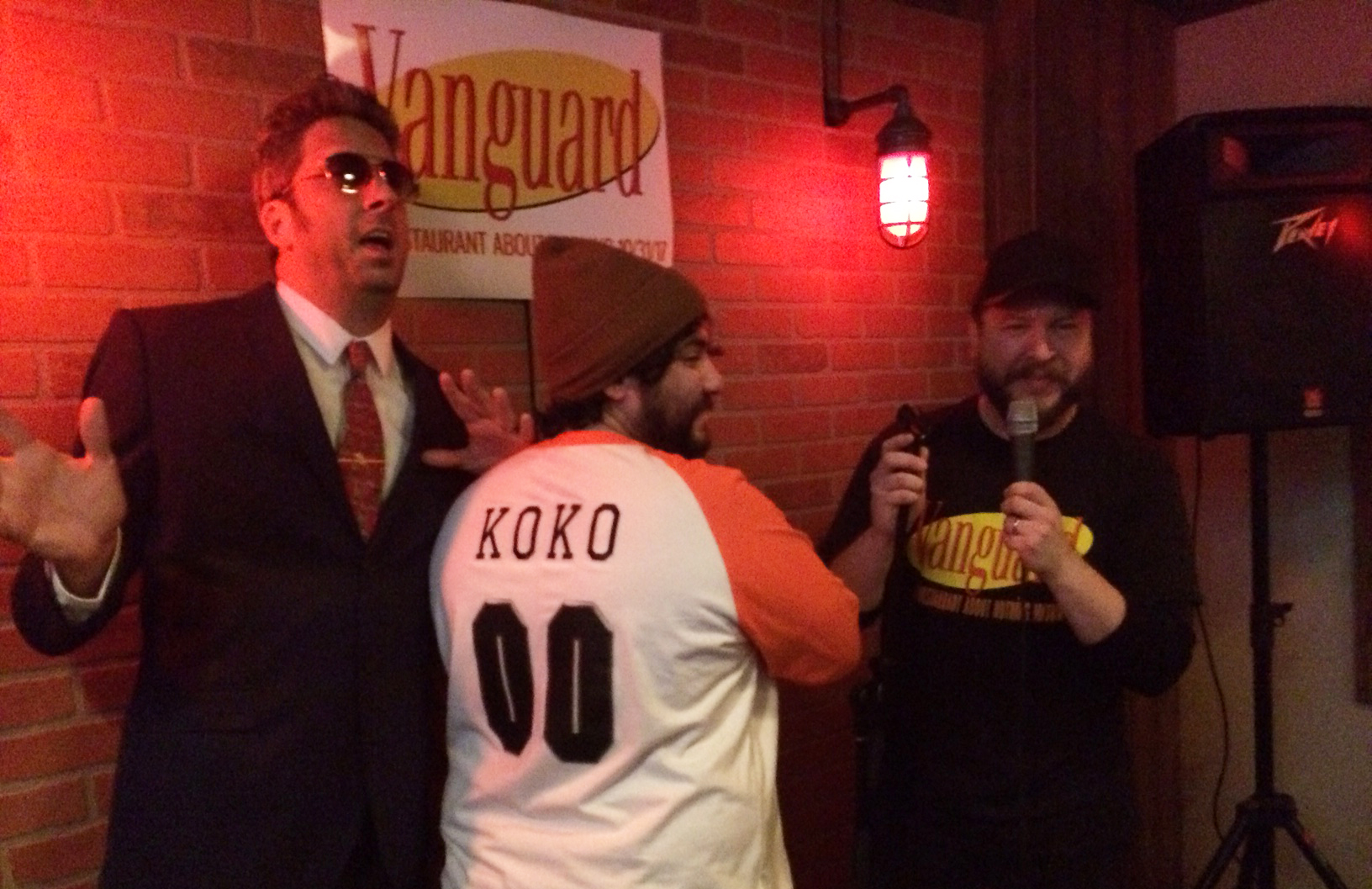 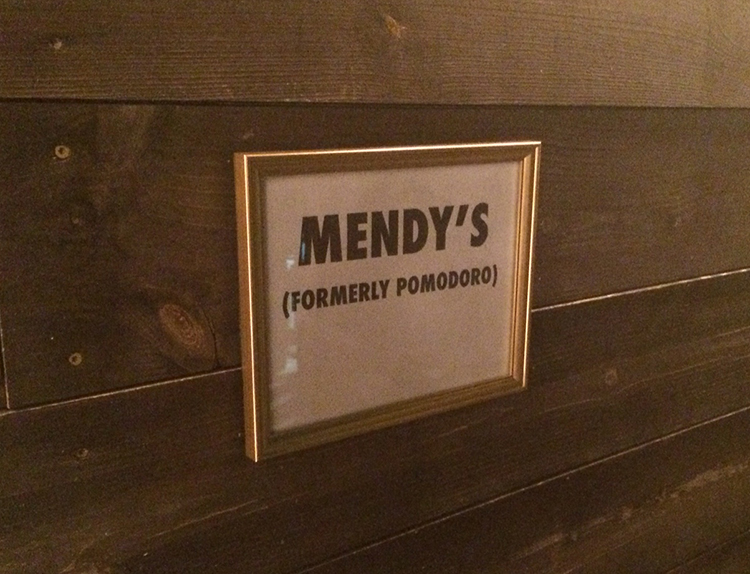 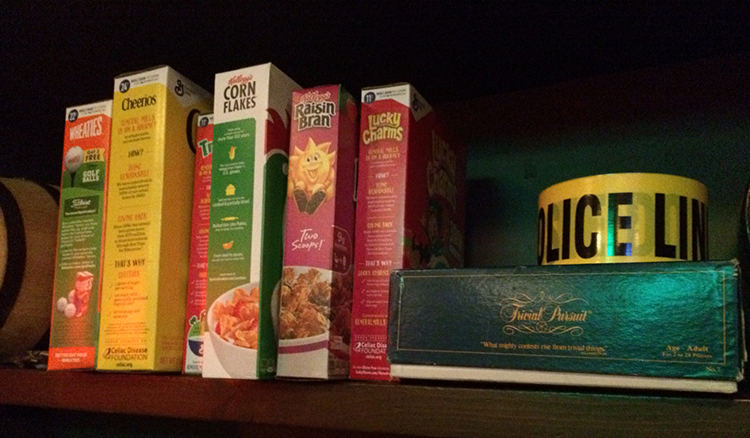 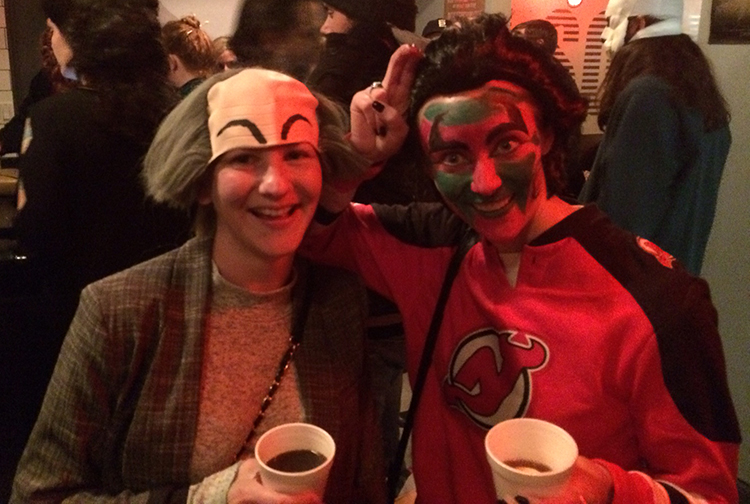 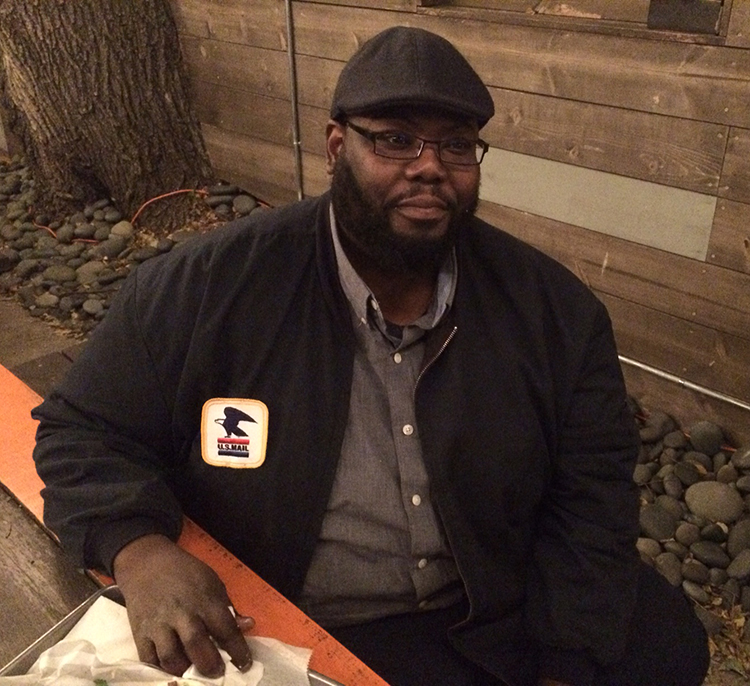 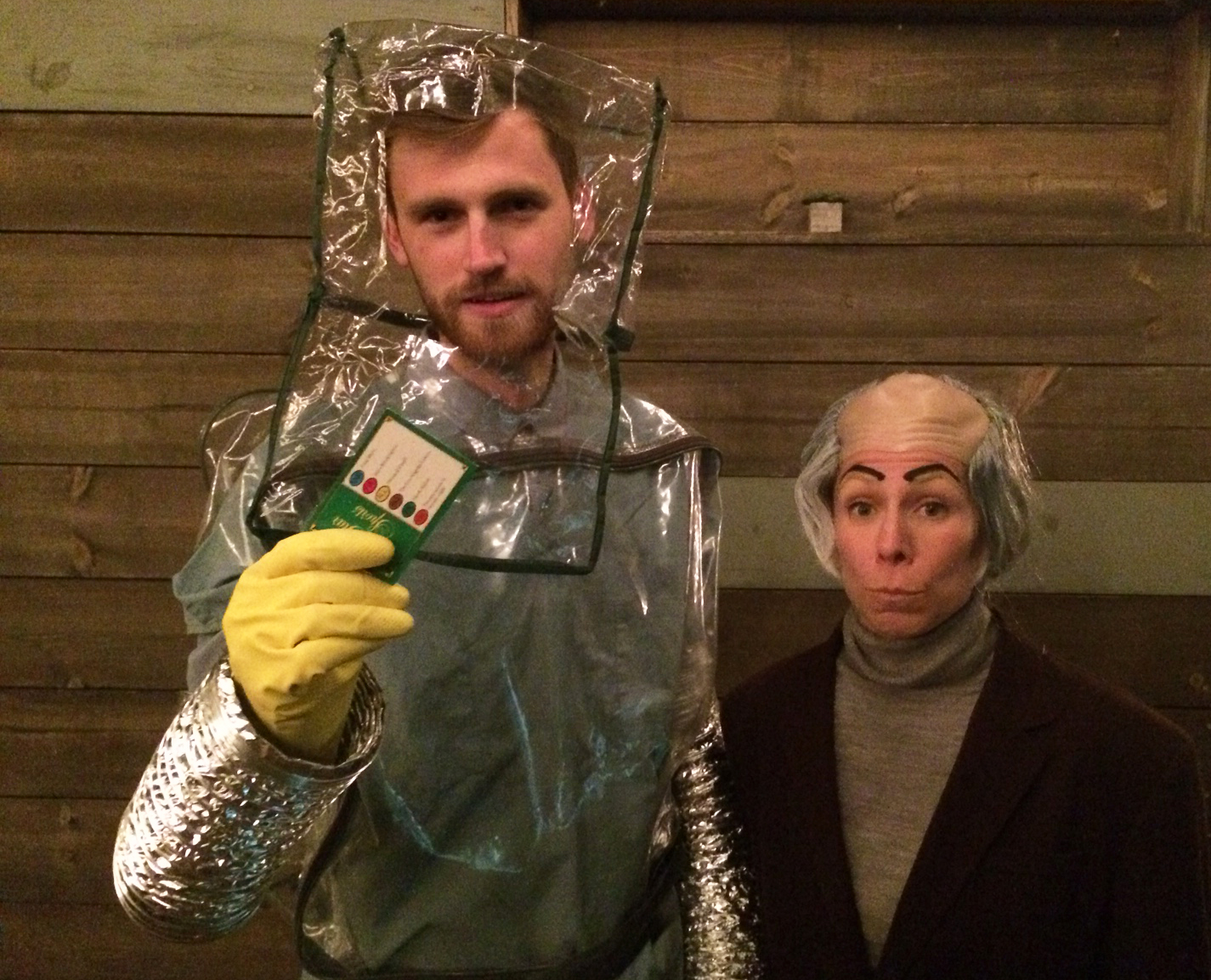 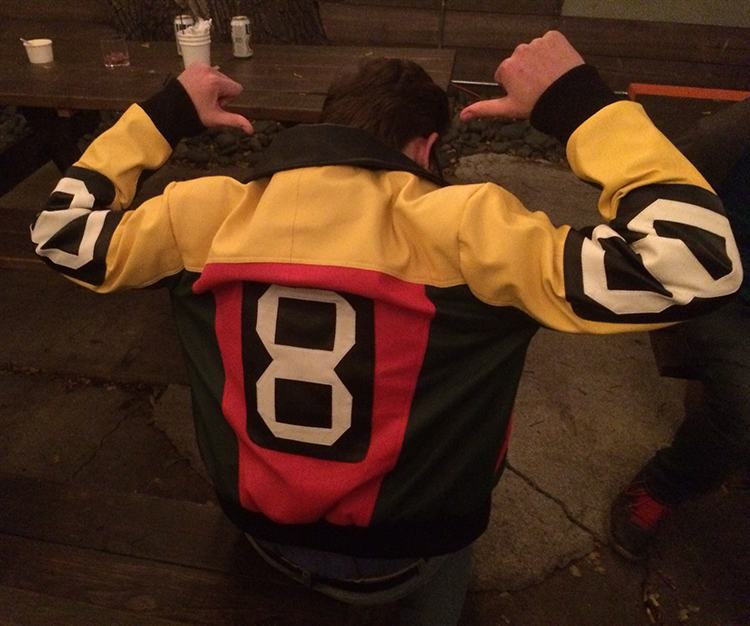