If you’re in the market for a water-damaged celebrity-owned home filled with moldy Halloween decorations and probably some memorabilia from that time Casey Kasem guest-starred on the Zack Attack episode, have we got a listing for you!

It seems that the Port Washington, Wisconsin home of none other than Dustin Diamond is up for sale. For a reasonable $280,000, you can own the very same 3,000-square-foot, four-bedroom, 3.5-bath residence that was once occupied by the gentleman who played Screech on Saved By The Bell. Fun!

Oh yeah: a water main busted last fall and Screech hasn’t lived there in more than a year and it’s creepily frozen in a permanent state of “Halloween Express.”

“AS IS! GREAT REHAB PROJECT!! WONT LAST!!!” proclaims the listing. “CELEBRITY OWNED, HAD A PIPE BREAK LAST WINTER CAUSING DAMAGE TO MAIN FLOOR AND BASEMENT! PROPERTY HAS BEEN VACANT FOR OVER A YEAR GREAT FOR INVESTOR OR HANDYMAN OWNERS! BEAUTIFUL PROPERTY” 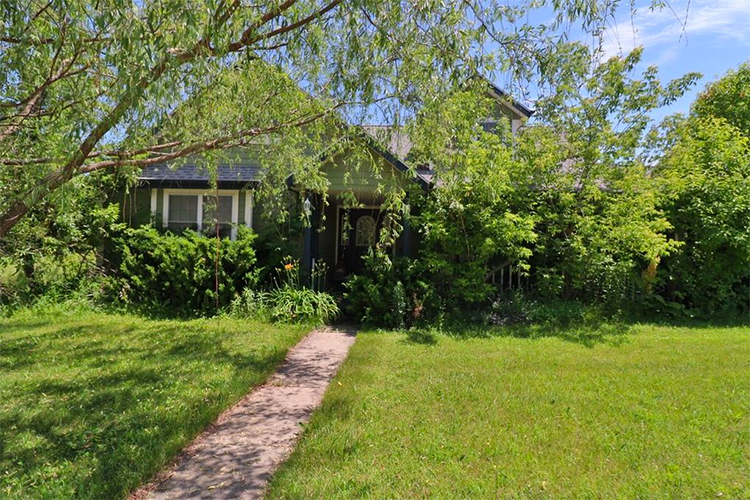 Dustin’s got a lot of other problems at the pad … he says a friend alerted him to a busted water main last fall, and the leak was so bad water was flowing out of a first-floor window.

Screech says he lost 30 years of memories in the home’s flooded basement … his comic collection, instruments, chess collection, family pictures and videos were all ruined.

Dustin tells us … “Foreclosure means nothing when a house is destroyed … with my items I’ve lost, it now feels like Wells Fargo is trying to kick me when I’m down.”

He says he never went to check on the pad last winter because his friend said the water main break froze over, and there was black mold. He was waiting for the ice to melt to return, but the pandemic ruined that plan.

But the real story is the strange glimpse inside Diamond’s abandoned Port Washington party pad. We present the following frozen-in-Halloween photos, from realtor.com, without comment: 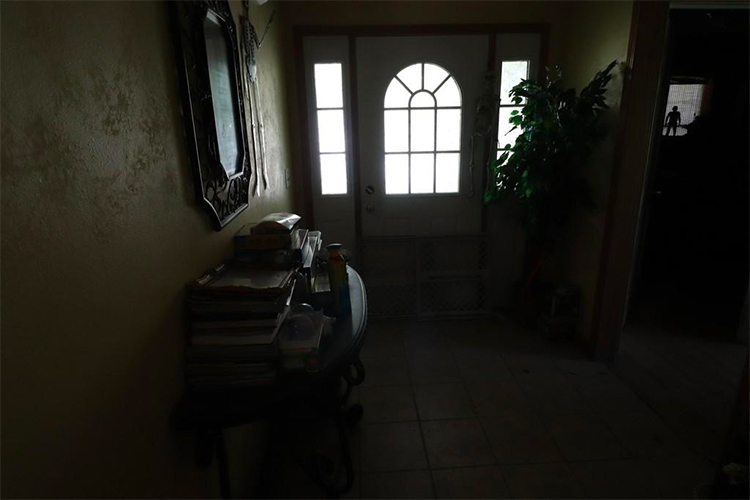 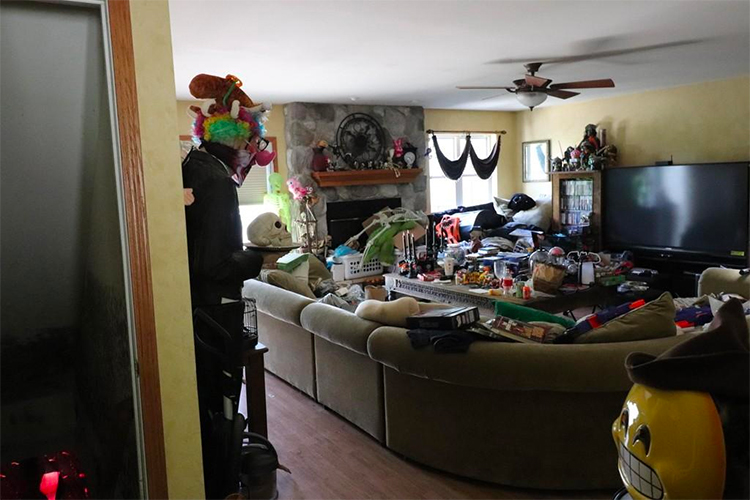 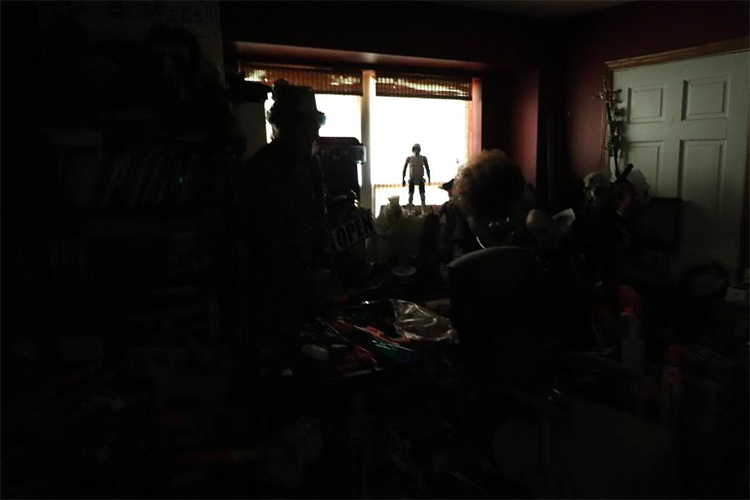 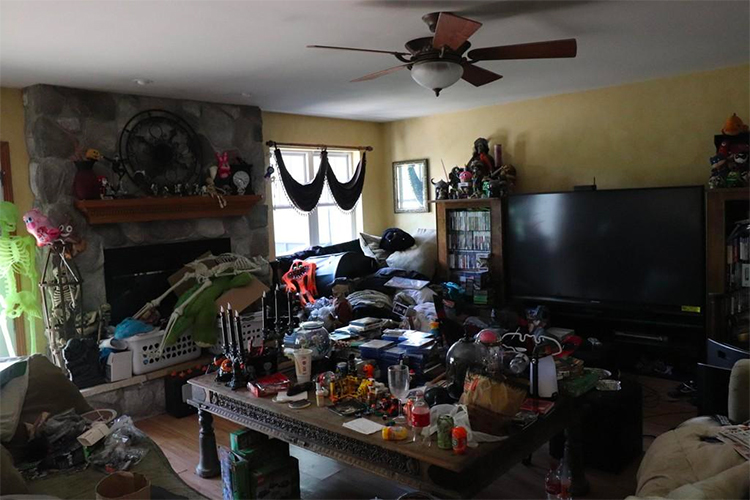 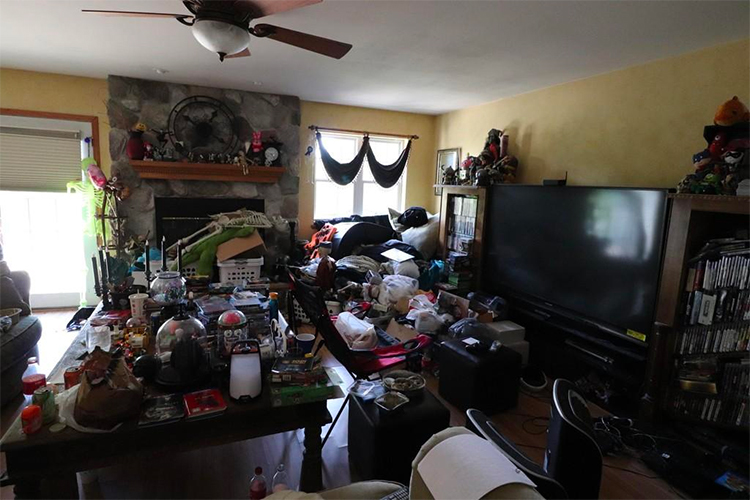 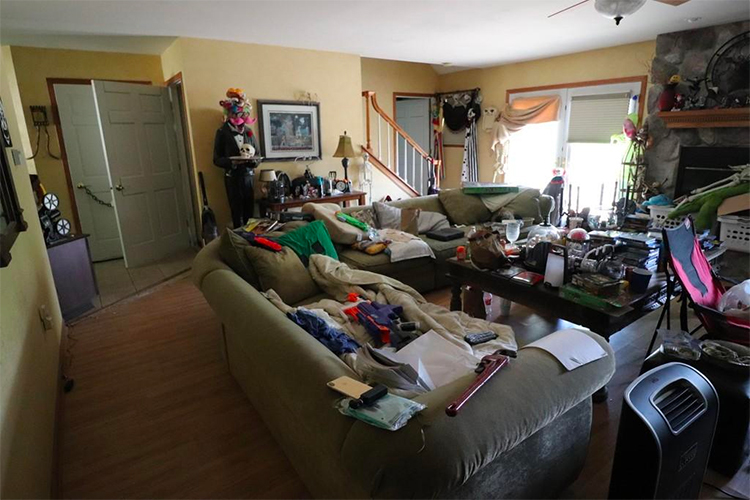 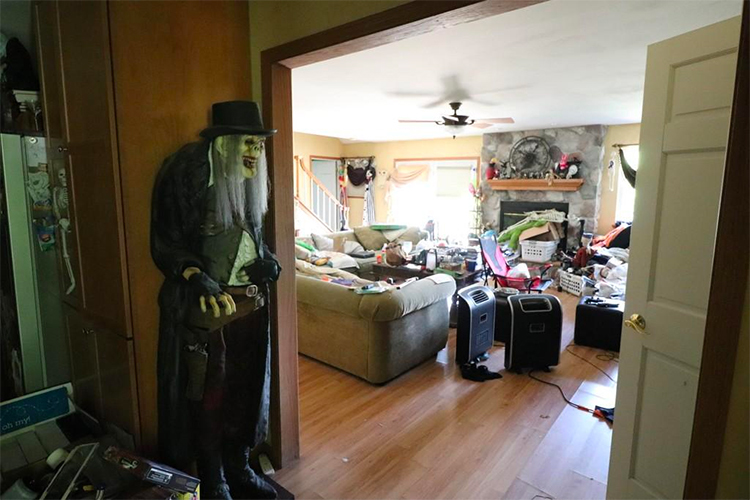 • Wisconsin’s most Googled “D-list celebrity” is Dustin Diamond, of course

• Dustin Diamond is back in jail for violating his probation