Back in July 2016, we asked a simple question: Is the East Side dying? Alarmist and eye-catching to be sure (“Is the East Side slowly changing in order to better accommodate current and ever-shifting trends in dining and nightlife?” didn’t quite pop), but it came out of a real concern. Yield Bar had just closed. The short-lived Nick’s Place had gone under. The Hotel Foster was a month away from closing. The eventual death of the BBC, Hotch, Rosati’s, and Yokohama loomed on the horizon. What was going on here?

Who knows, but let’s ask a different question: What’s going on now? Turns out, plenty. Two years after we may or may not have greatly exaggerated the death of the East Side, the neighborhood is buzzing with new life. Yes, it’s different, but it’s life nonetheless. Here’s a semi-exhaustive list of what’s new, what’s coming soon, and what’s changed in the North Avenue area of Milwaukee’s East Side. 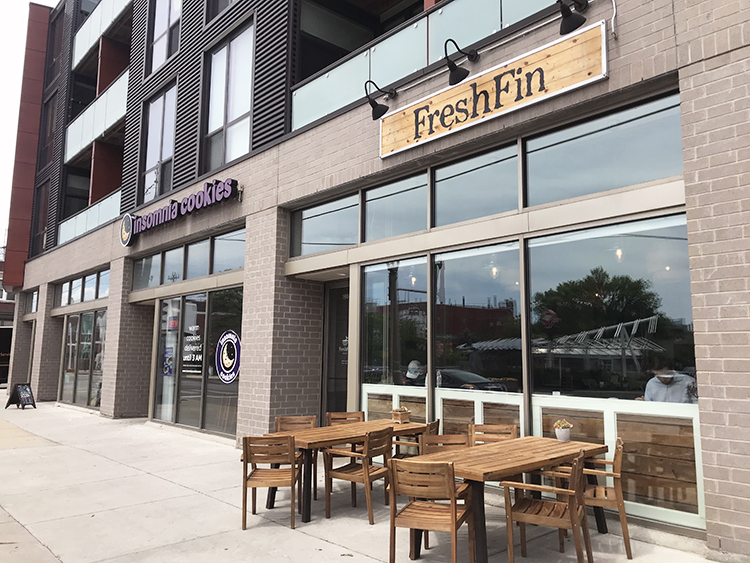 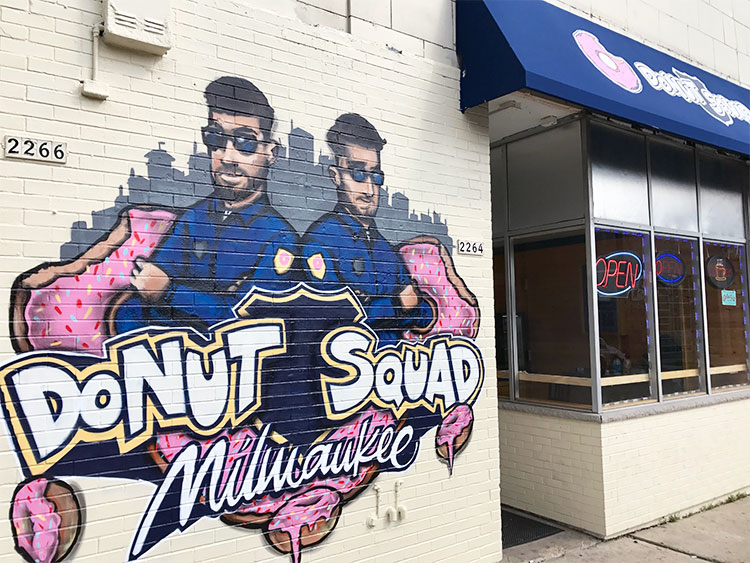 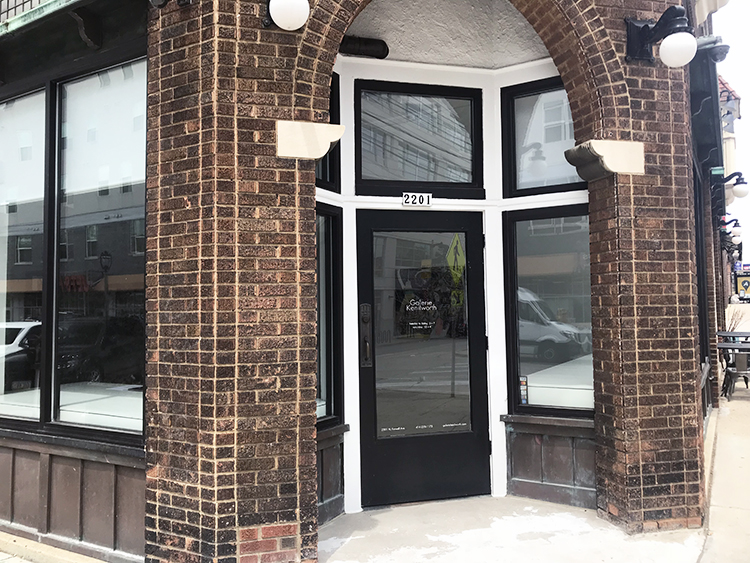 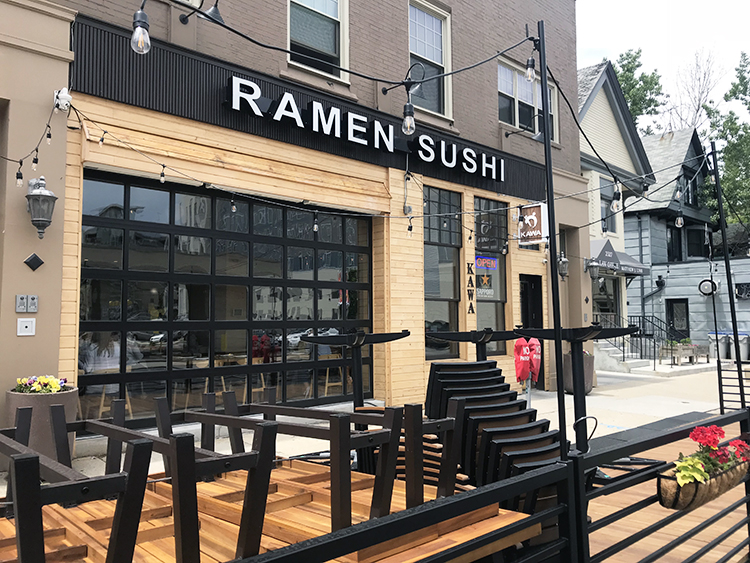 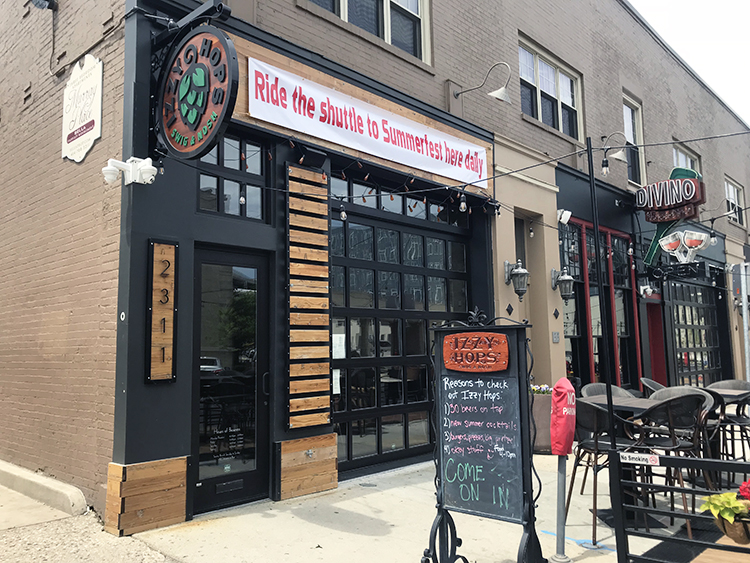 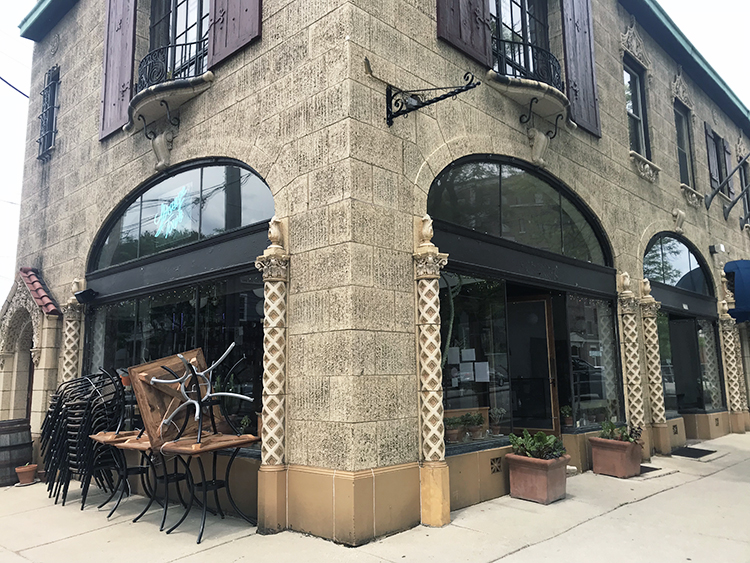 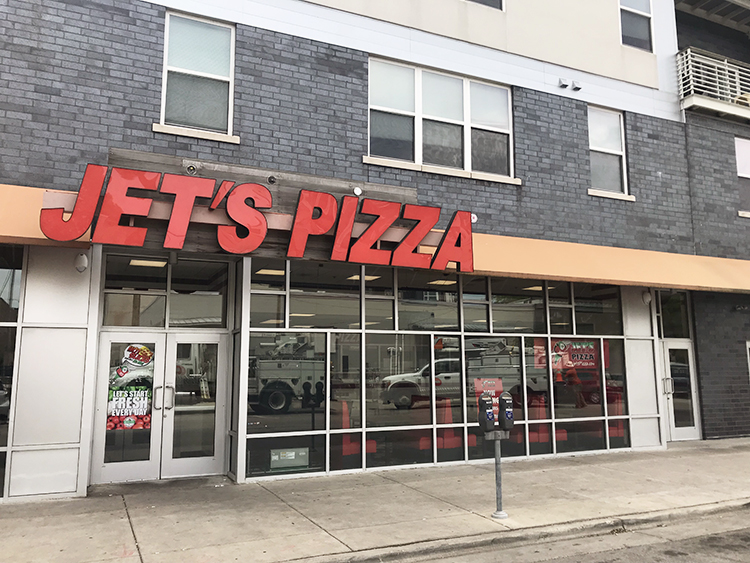 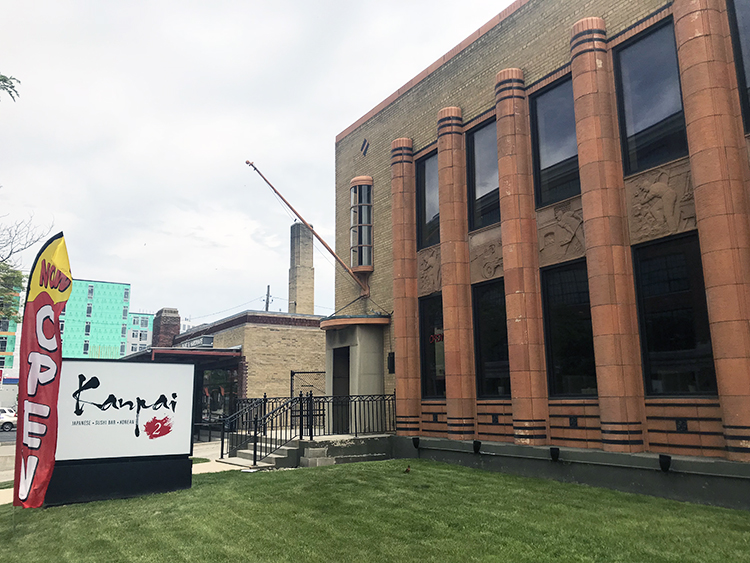 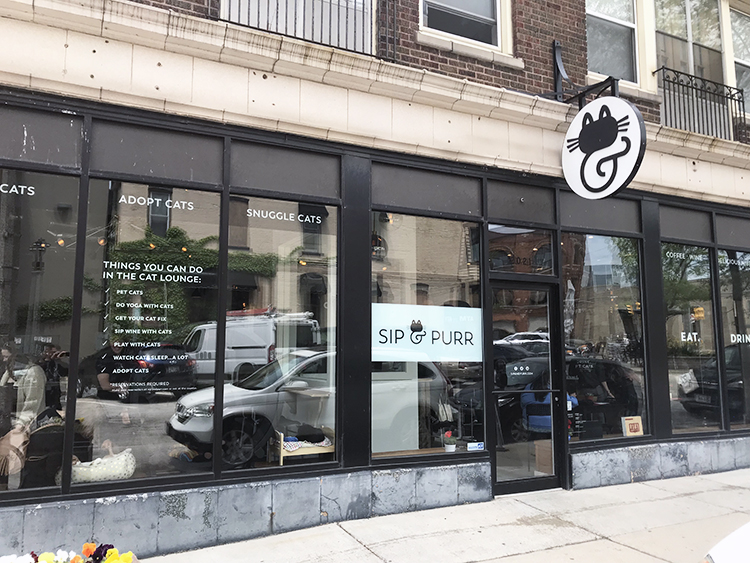 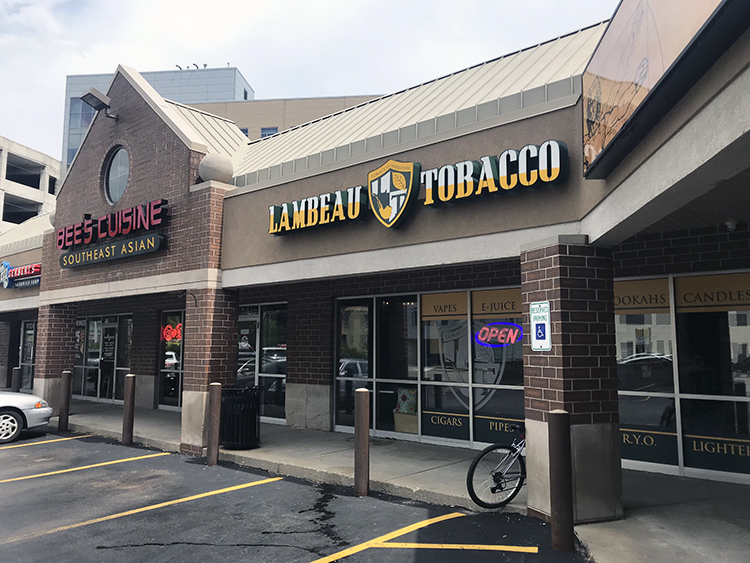 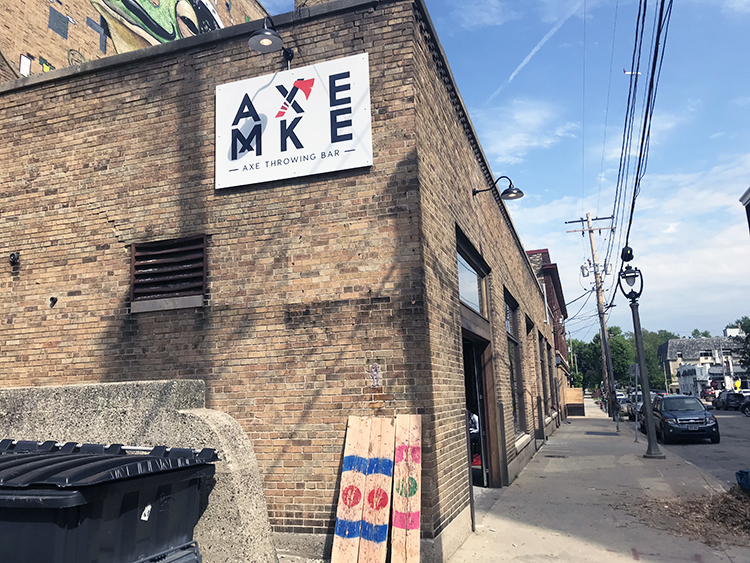 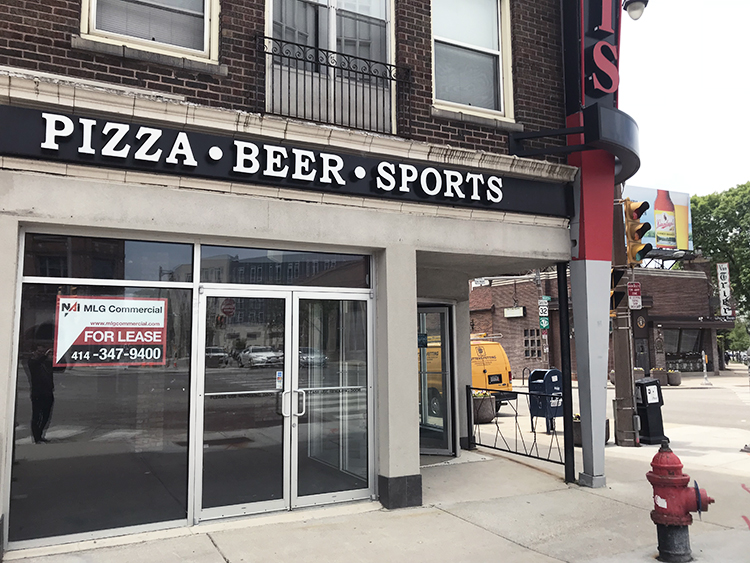 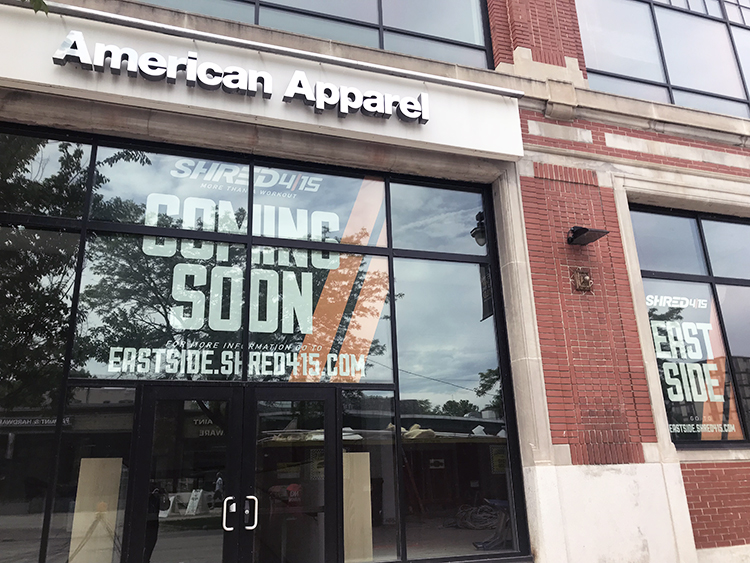 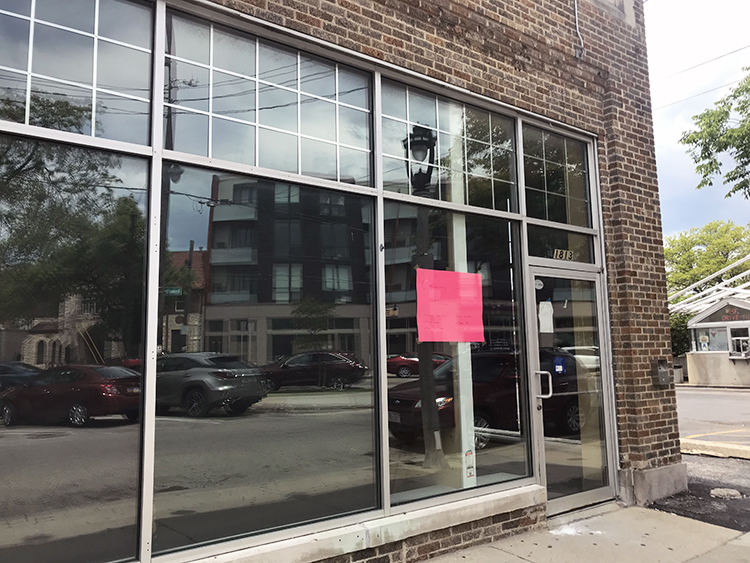 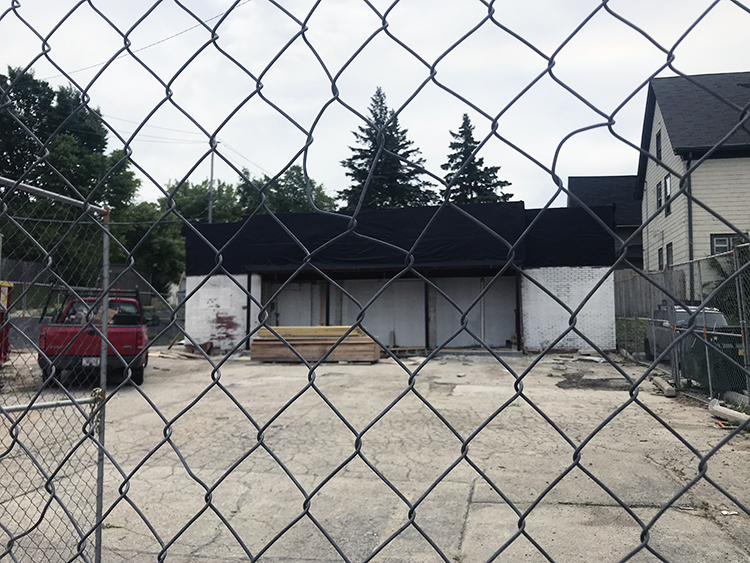 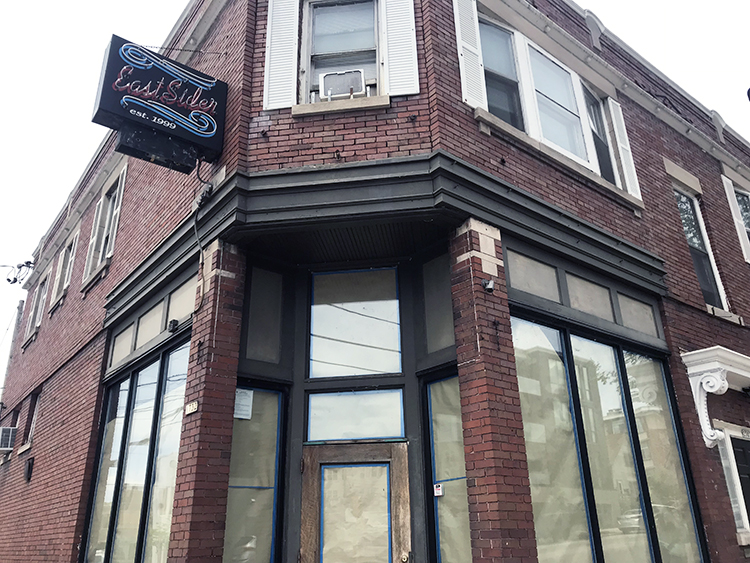 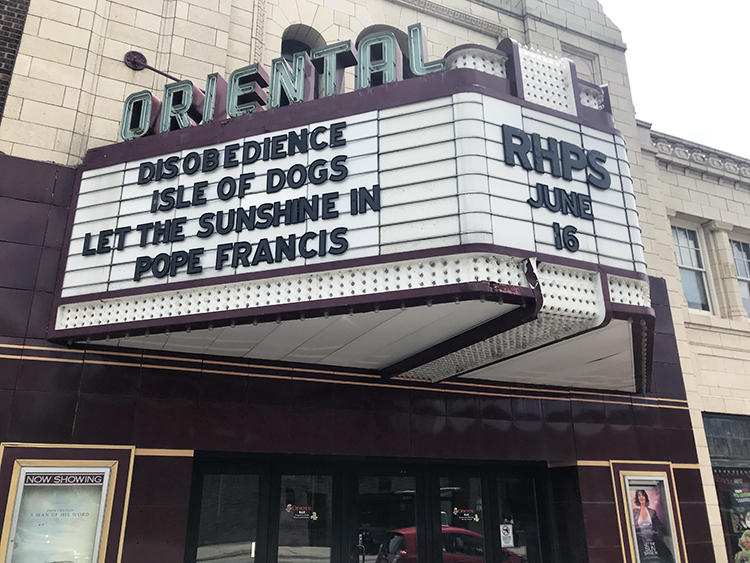 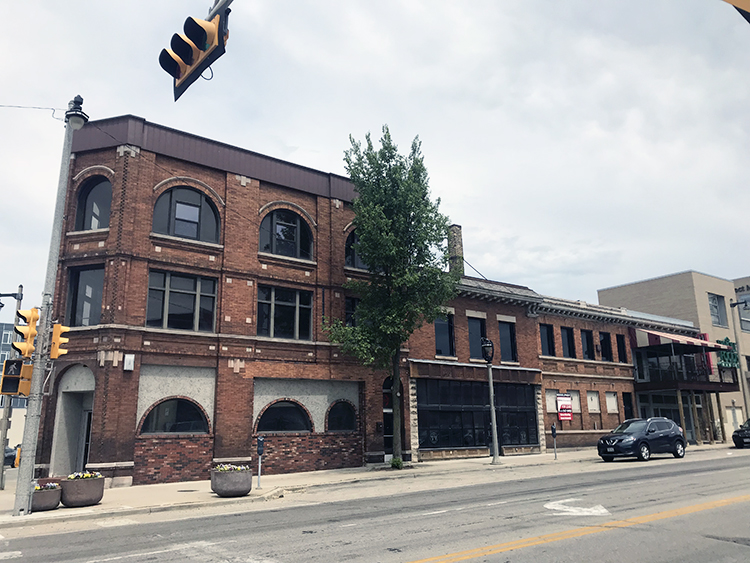 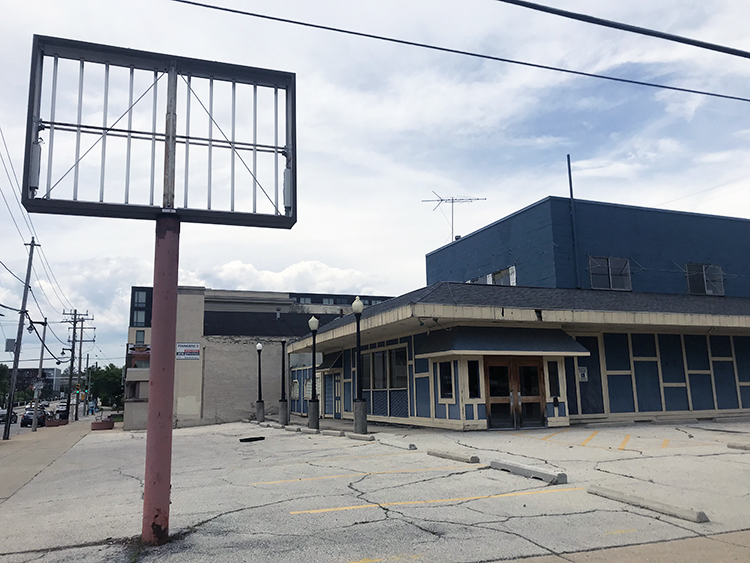 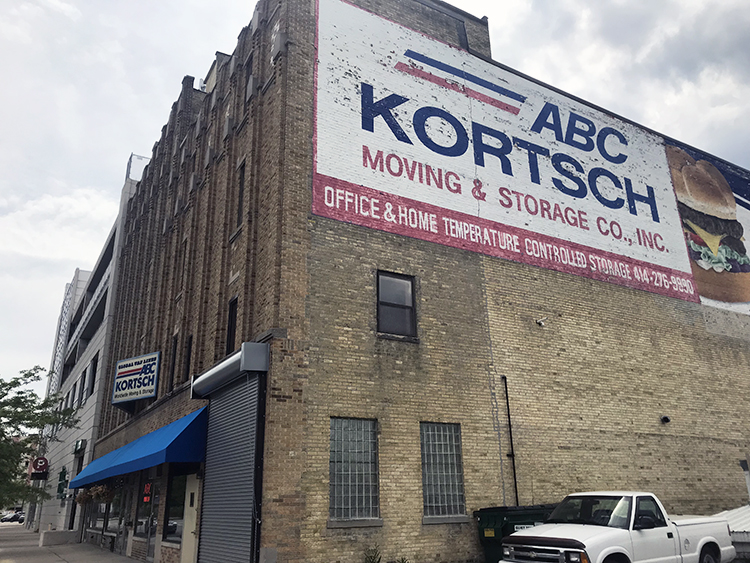