The G-Daddy’s BBC and Hotel Foster complex on Milwaukee’s East Side has been completely vacant for nearly a year, but it appears new life may be headed its way soon. BizTimes is reporting that the four buildings that make up the complex, located at 2012-2028 E. North Ave., have been purchased by Milwaukee developer Joshua Jeffers. So what will Jeffers bring to the iconic locations? BizTimes ominously notes:

Jeffers has spent much of his career converting historic buildings into revitalized office and living spaces. He turned the Mackie Building in downtown Milwaukee from offices into apartments, and restored the adjacent Mitchell Building, 207 E. Michigan St.

Of course. BizTimes reports that Jeffers also purchased a nearby strip mall, 2326-2342 N. Farwell Ave., that currently houses ATI Physical Therapy. (You know, the old Blockbuster!) Jeffers is also redeveloping the Milwaukee Athletic Club and St. James Episcopal Church, and developing a new seven-story mixed-use building at 503-507 N. Broadway. Jeffers could not be reached for comment by BizTimes.

The Hotel Foster closed in August 2016. The BBC closed—after more than 20 years in business—in April 2017. Crews were seen removing pool tables and dart boards from the BBC on Tuesday. R.I.P. Again.

UPDATE: The Milwaukee Business Journal says Jeffers is “hunting for a national store with a regional draw to refill the space,” and that “the second and partial third-floor spaces of the building will be marketed to office tenants.” OnMilwaukee, meanwhile, notes that Jeffers intends to do a “top-to-bottom historic restoration” of the building, and that the former Hotel Foster space could become its own bar or restaurant. 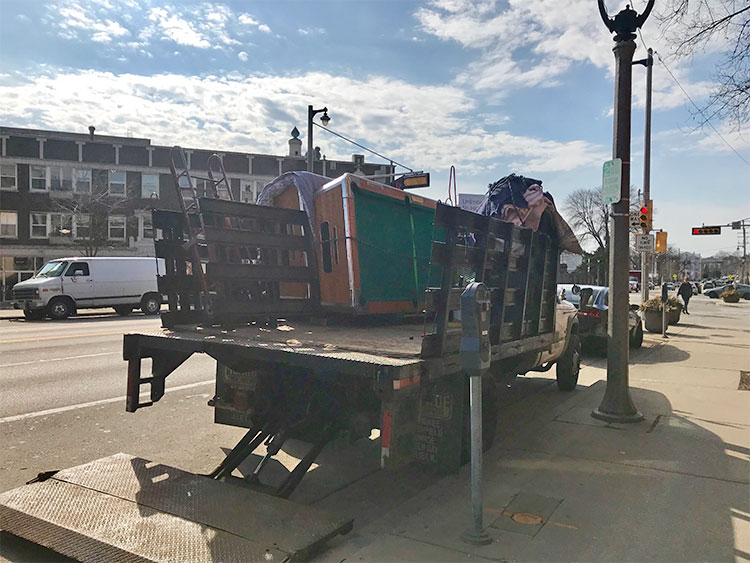