Last month, the long-awaited 3rd Street Market Hall opened on the first floor of The Avenue—a.k.a. the old Shops of Grand Avenue. The spiffy new food hall has it all: multiple food vendors (with more on the way), an indoor shuffleboard court, a full Topgolf Swing Suite, a selfie museum, and more. But there’s one thing it lacks: a Milwaukee Police Department substation where police officers can come write reports.

“We’ve doubled up our security, and we’re actually building a Milwaukee Police Department substation in a week that will be open in the food hall here at The Avenue,” 3rd Street Market Hall owner and Milwaukee restaurateur Omar Shaikh told WISN 12 last week. “So, it’s just a central place that feeds off Wisconsin Avenue, to the convention center, the symphony, where police officers can come write reports.”

The quote is included in a story about downtown business owners, including Peter Feigin and Mike Vitucci, who say “they are worried about how the record number of homicides and crimes will affect their businesses.”

In a phone interview, Shaikh says the substation (and the increased security) has been part of 3rd Street Market Hall’s plans for some time, and is not a direct reaction to recent crime. He says the substation will be “tucked in a corner” near a Fiserv Forum mural, the Topgolf Swing Suite, and the shuffleboard courts. There will be a dedicated entrance on Wisconsin Avenue. 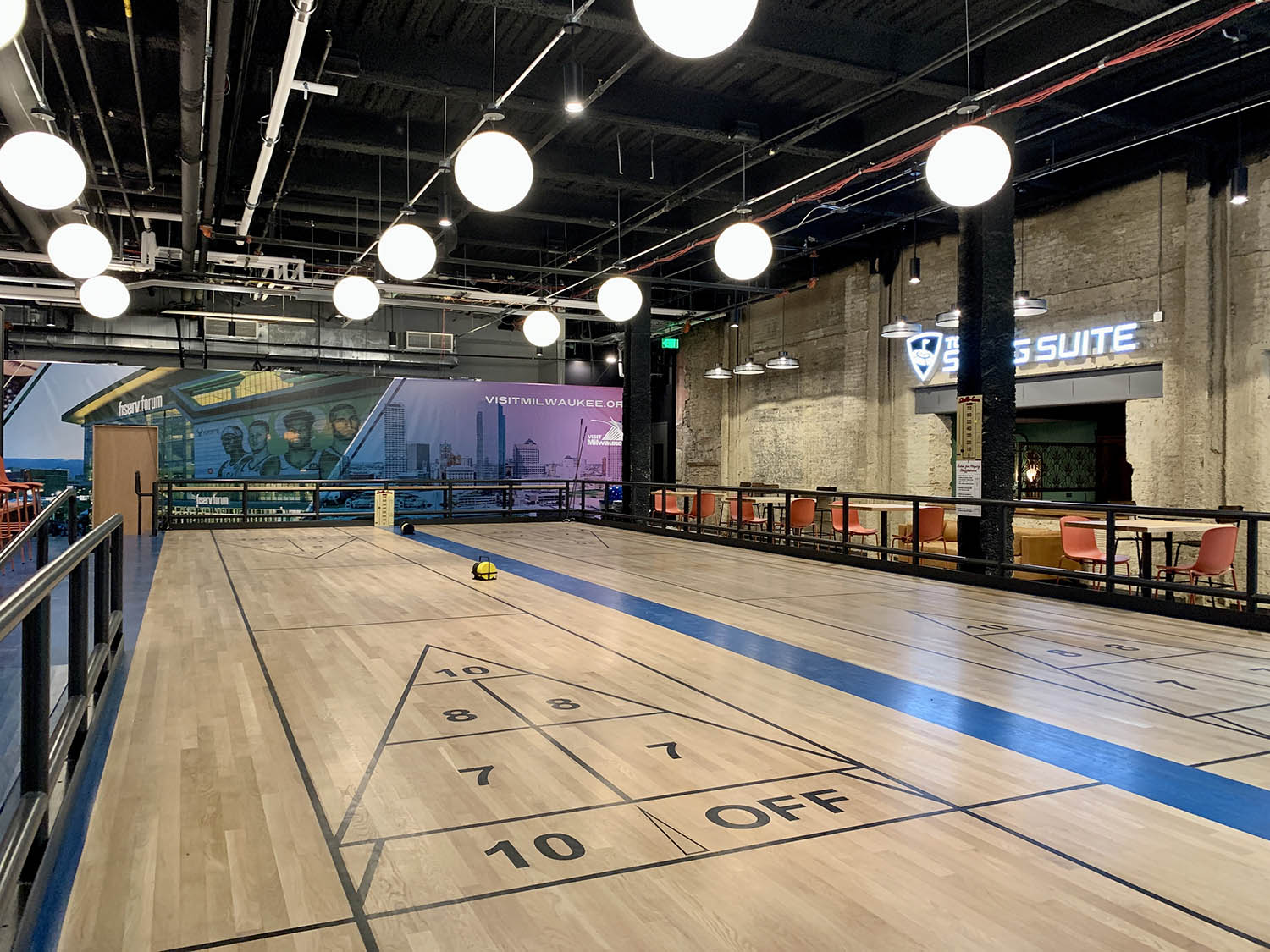 Shaikh is a frequent supporter of the police. In the past, he’s organized fundraisers for both fallen police officers and victims of gun violence. “Just my opinion but public safety should be the top priority,” reads a recent tweet about Milwaukee’s mayoral election. “It scares me that a couple of the candidates were all in on defunding the Police a year ago.”

The Milwaukee Police Department substation where police officers can come write reports isn’t the only non-food/fun business coming to the food/fun hall. Four Milwaukee-based radio stations—Newsradio 620 WTMJ, 94.5 ESPN, 540 ESPN, 101.7 The Truth—will move from their Capitol Drive location to the first floor of The Avenue later this year. 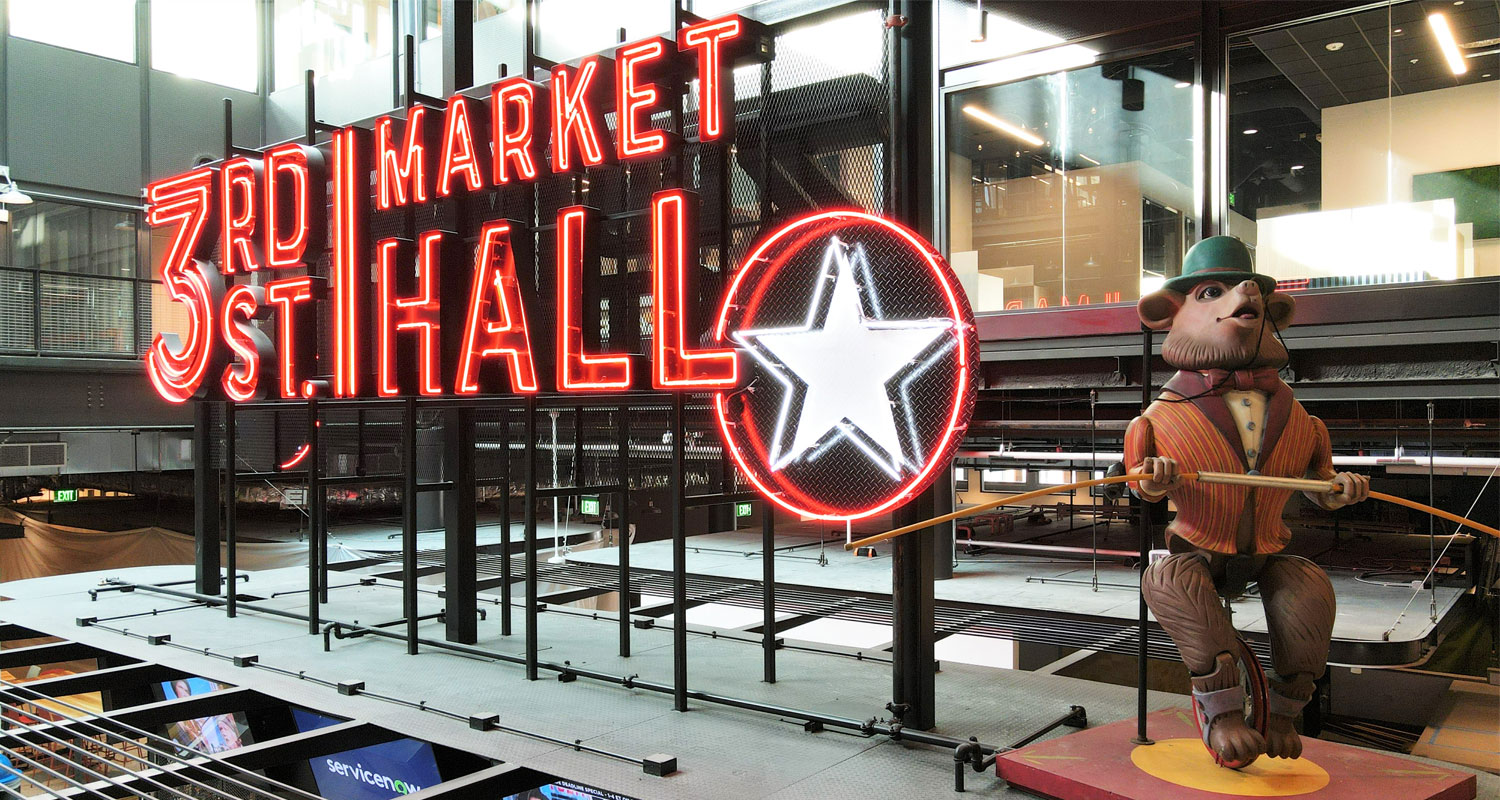 • 23 pictures of the just-opened 3rd Street Market Hall, plus 1 picture of the burger I ate

• ALERT: “BEAR ON A TIGHTROPE” IS BACK AT THE AVENUE

• The ghost of Grand Avenue (again)

• Malled by bears: A review of the Leonard Bearstein Symphony Orchestra at the Shops of Grand Avenue