Black Cat Alley has been a thing for nearly a year, but it’s still common to find folks who are unfamiliar with the East Side’s “street art destination.” Located between Kenilworth Boulevard and Ivanhoe Place between the Oriental Theater and the Prospect Colectivo, Black Cat is home to a host of murals created by a group of jury-selected international, national, and local artists and students. It’s pretty great. Also, soon after its September 2016 opening, there were charges of racism leveled at one of the pieces. 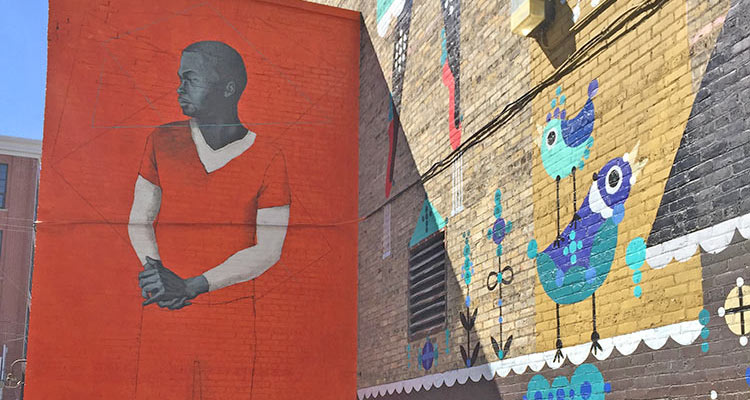 Still haven’t made your way through the art-strewn alley? No problem. Thanks to a slick video from Milwaukee web designer and videographer Rick Benedict, you can enjoy Black Cat Alley from the comfort of your own home. 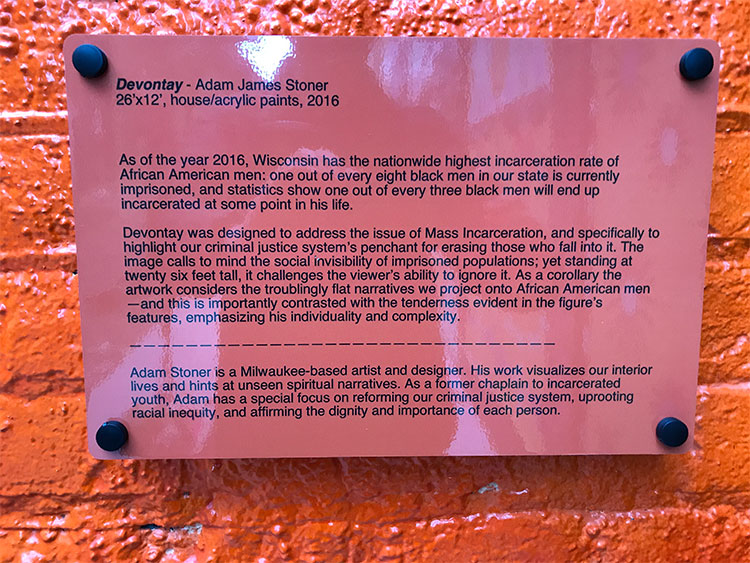