On Wednesday night, shortly after Milwaukee beat the Hawks in Atlanta, Bucks head coach Mike Budenholzer took a sip of bottled water during a post-game interview. Based on his reaction, he absolutely hated it. The unfortunate recipient of Coach Bud’s disgust was Dasani, a Coke-owned and seemingly arena-mandated water brand in the heart of Coca-Cola country.

Bud’s reaction to drinking Dasani water lmaooo. That water should be illegal pic.twitter.com/6rs1mZdDiM

The nine-second clip is some of the funniest shit we’ve seen in a while. In just over 24 hours, it’s been watched millions of times, retweeted by thousands, and has resulted in oodles of water-related coverage and commentary from various publications and pretty much everyone with a take on bottled H2O.

The latest in the Bud water chronicles. pic.twitter.com/DzirOl8L0b

Thursday, Budenholzer took part in a press conference and sipped from a bottle that had a label that was covered by black tape, which only added to the watery dialogue. The world may never know Coach Bud’s true water preferences. So we figured we’d make a few educated guesses about types he does and doesn’t like, using only pictures of the Bucks coach to serve as the review. 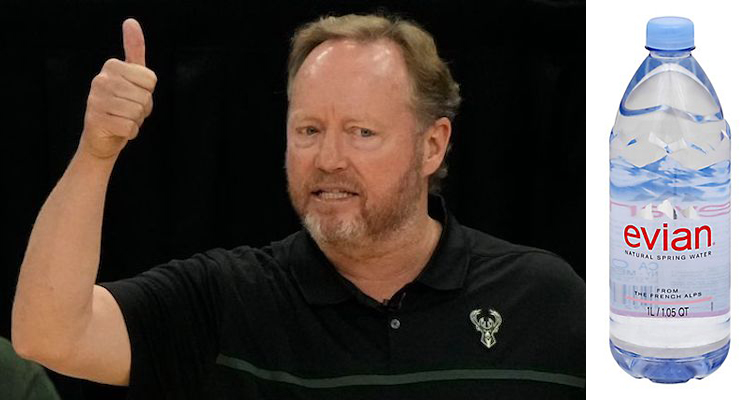 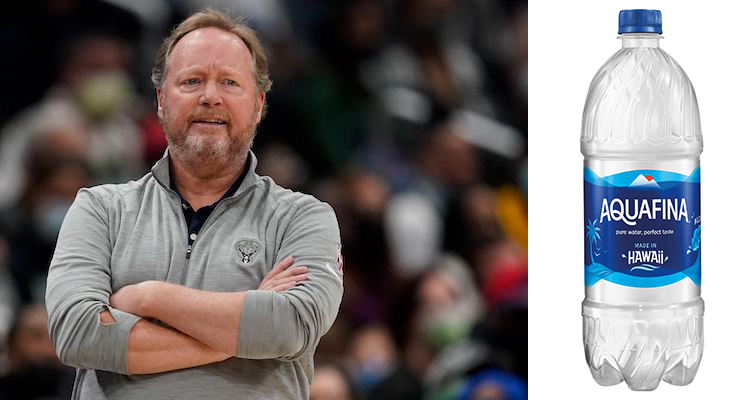 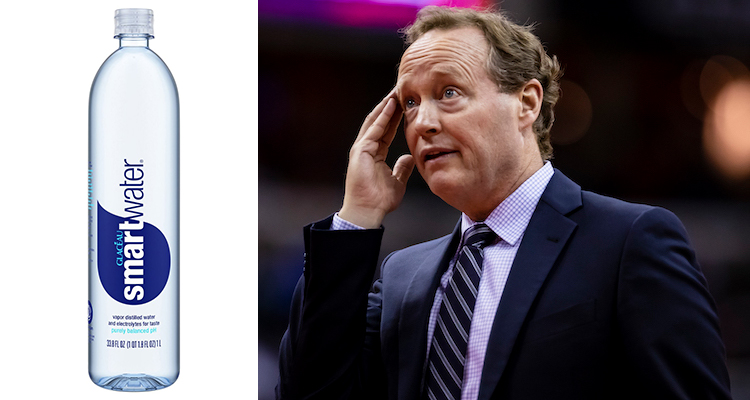 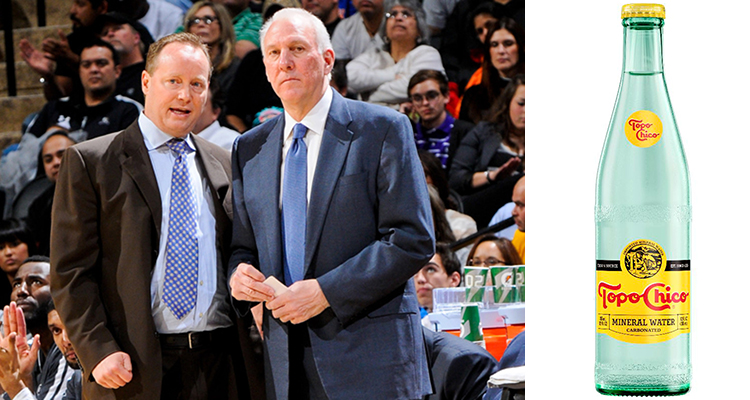 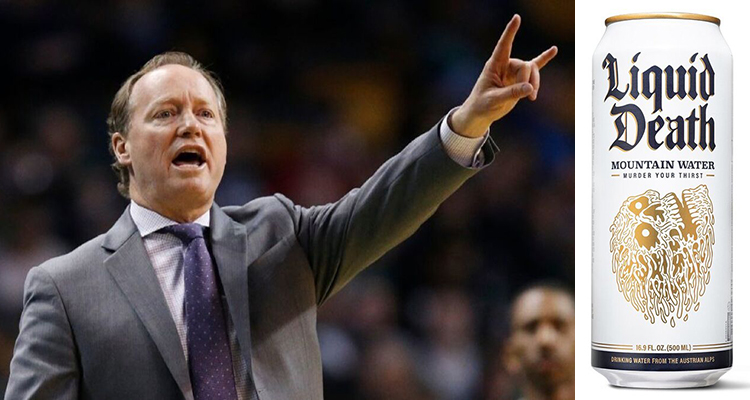 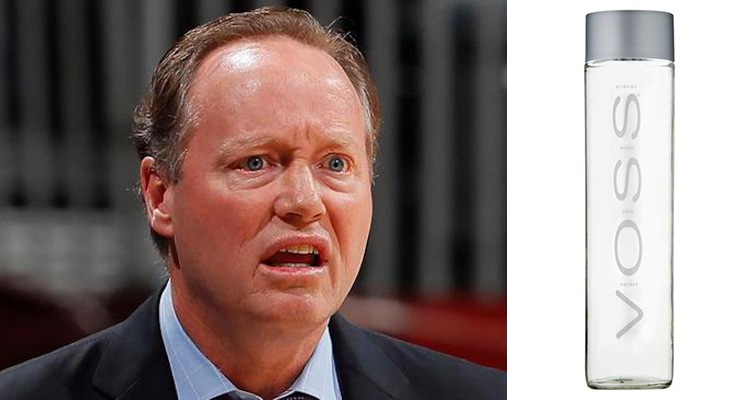 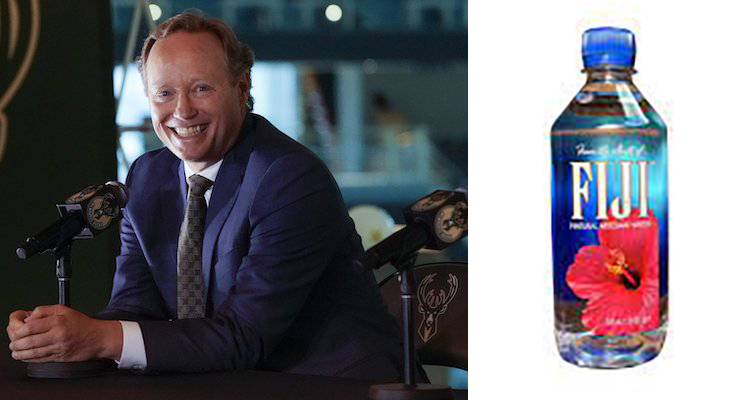 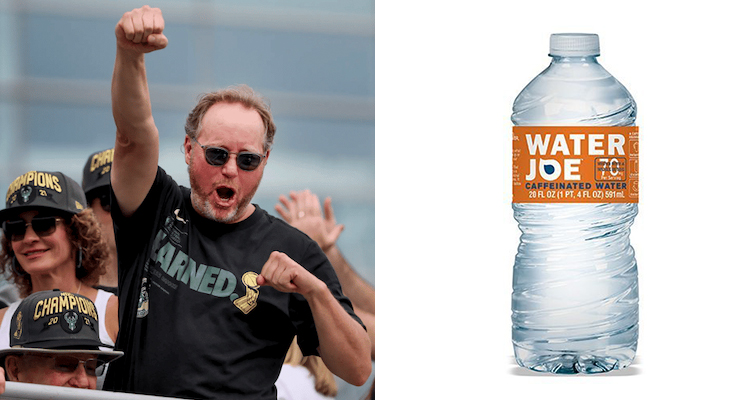 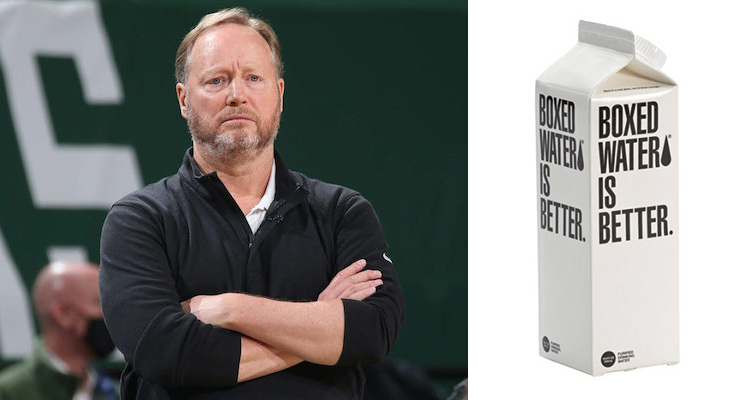 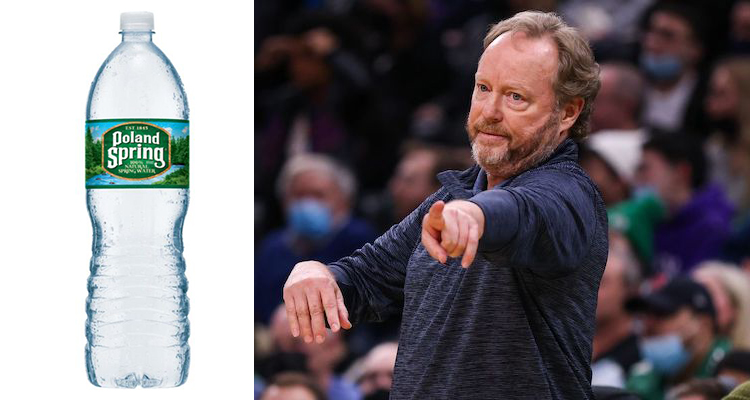 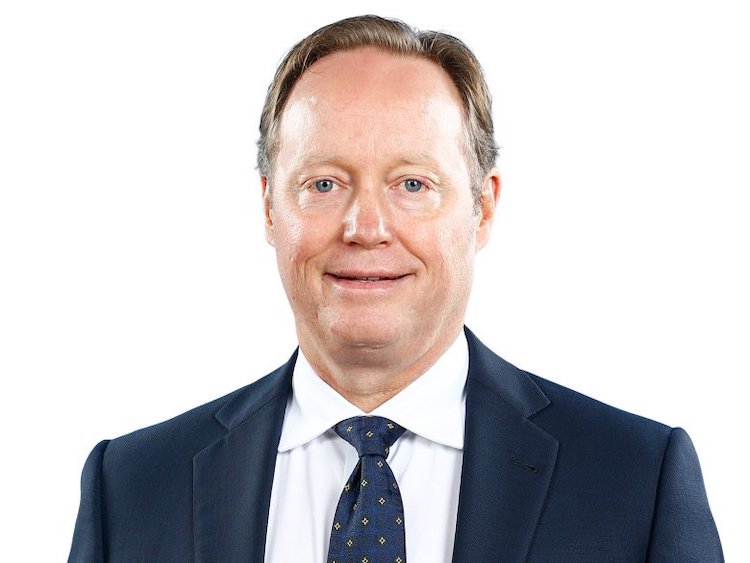 Milwaukee Tap Water From A Bubbler 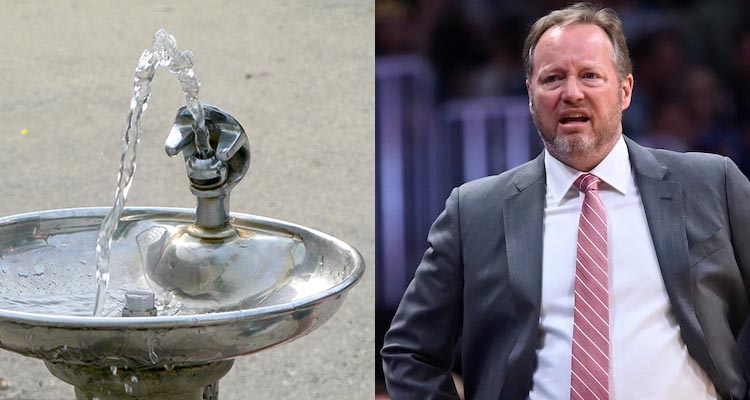