The Green Bay Packers are one of the oldest, most respected, and most beloved sports franchises on the planet. So naturally, a lot of songs have been written about the team through the years. A LOT of songs. To be honest, most of them are bad and/or extremely cheesy. However, some compositions are actually pretty great, and the best of that batch of football-focused songs is a little ditty by a northeast Wisconsin polka outfit known as the Happy Schnapps Combo.

Billing themselves as “Wisconsin’s favorite drinking band,” the Schnappers have been treating audiences throughout the Badger State to time-tested songs about drinking, German foodstuffs, Fleet Farm, and football for 30 years. Though the band’s catalog boasts classics like “We’re On A Beer Run” and “Com’ere Once,” Happy Schnapps Combo’s undisputed crown jewel of recorded material is “The Bears Still Suck Polka.”

Since the song was self-released on Happy Schnapps Combo’s 1992 album, Raise It!, the two-and-a-half-minute track has become a go-to anthem for Packer Backers. At least twice a year when the Packers play the Bears, the song gets tons of play on game day mixes and tavern jukeboxes alike, while being routinely referenced by fans exchanging banter related to the oldest rivalry in professional sports. It’s truly a great song, but how accurate is it? Before Green Bay travels to Chicago for a Week 17 match-up that will determine the Packers’ playoff seeding and decide the Bears’ postseason fate, we decided to dig deeper into this fan favorite and fact-check “The Bears Still Suck Polka.”

“How many times must we take this disgrace? Another Bears fan throwing insults in our face”

Undetermined. This seems mostly circumstantial. Some Bears fans are dicks. Some have accepted Chicago’s place in this (mostly) one-sided rivalry of late. Insulting Bears fans exist, but there are some classy ones as well.

“The Packers are the greatest team to ever play the game”

“How could you ever love a team with Jim McMahon? Not even Porky Pig was as big a ham!”

False. The Schappers had a point with this lyric when the song came out in 1992. “The Punky QB” was a constant thorn in Green Bay’s side and a source of annoyance for Packers fans for most of his career. In 1995 and 1996, however, McMahon made amends with his longtime rival and spent his final two NFL seasons as Brett Favre’s backup in Green Bay. 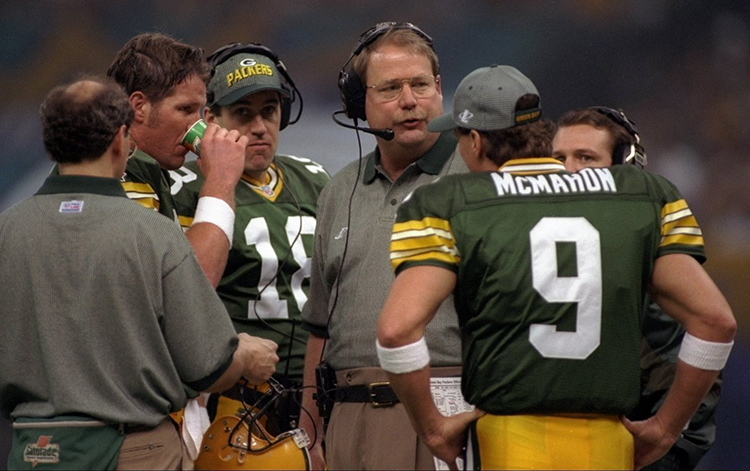 After the Packers won Super Bowl XXXI in early 1997, McMahon wore his Bears jersey when Green Bay visited the White House. It seemed in bad taste at the time, but the Bears never got to go to the White House in 1986 because their Super Bowl win occurred days after Space Shuttle Challenger tragically exploded, so it was an homage to his former teammates. Plus, he claims he got the blessing from his Packers teammates. Long story short, he was a jackass while on the Bears, but McMahon gets a pass now.

“They got a reputation that’s mostly based on luck. The Bears…still…suck!”

True. Chicago has been pretty bad for the most part. Luck was probably in play during some of their good seasons. Rex Grossman led them to an NFC Championship, after all. Also, the quarterback for many of the best Bears seasons of all time was Hall of Famer Sid Luckman, meaning either luck or Luckman are to thank for much of the franchise’s successes in the last 100 years.

True. The Bears do suck. They really, really suck. 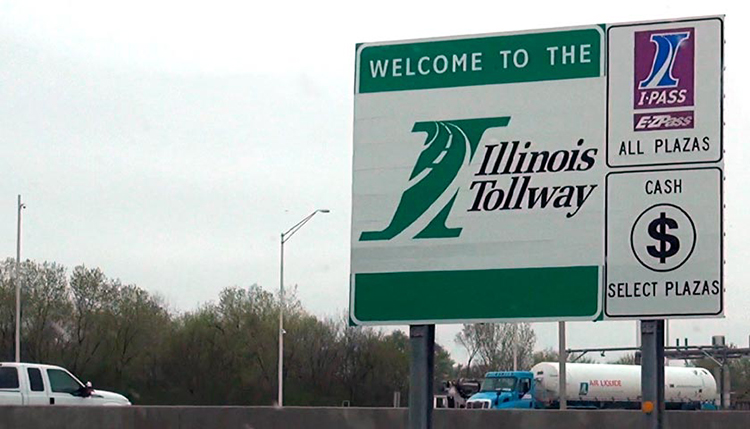 “For cripes sake, they only won one lousy Super Bowl!”

Still true! This song is now 29 years old, and the claim that Chicago has brought home just one Super Bowl is still factual. It’s hilarious.

“They make fun of Wisconsin, but we don’t get upset. Where do you think that they’re all headed every chance they get?”

Mostly true. Chicago has its great points and world-class amenities that, in normal times, makes it a fun place to visit. We could take or leave the rest of Illinois. Though Wisconsinites make the trip to the Windy City often, FIBs also flock to Wisconsin with regularity. They’re known to cross the border to enjoy our wilderness, invade Lake Geneva (have it!), gobble up tickets to watch their teams play in our state’s stadiums and arenas, and stockpile Spotted Cow to bring home with them.

“We don’t really hold a grudge ’cause this is all in fun. As far as football rivalries we’re both number one!”

Debatable. While we wouldn’t wish death on Mike Ditka, we would love if he shut up for the rest of his life. A coach who used to be a fun, humorous, and character-laden football figure has turned into a mean, bitter, racist, and pathetic old man.