Yep. Harley is out, Generac is in. R.I.P. The Rocky Rococo Pizza Clubhouse. Here’s the press release.

The Generac Power Stage will replace the Harley-Davidson Roadhouse with major improvements to the stage design and operations, prominently featuring state-of-the-art video screens and performance production capabilities that will significantly enhance the fan experience. Cutting-edge, theatrical lighting will also be added to the stage, making it a first-class live music venue on the lakefront.

“We are thrilled to welcome Generac to the dedicated group of corporate sponsors who ensure Summerfest continues to offer world-class entertainment to our community and throughout the globe,” said Don Smiley, President and CEO of Milwaukee World Festival, Inc. “Upgrades at the Generac Power Stage will enhance the festival experience for fans and artists alike, and we are grateful to Generac for their leadership, generosity and vision. This management team understands our community, are great communicators, and possesses a big picture view of Summerfest.”

“Generac is one of the largest-and fastest growing-employers in Wisconsin, and we could not be more excited to become a major sponsor of Summerfest,” said Aaron Jagdfeld, Chairman and CEO of Generac. “The Generac Power Stage, which will be reimagined and improved, will be a magnet for Milwaukee festival goers and is one more way for us to give back to the city and to the region.”

The new stage design will incorporate video into the new expanded building footprint and will feature four video screens to view headlining performances. Beyond the enhanced video experience, other new stage improvements will include an improved ADA seating configuration; enhanced security and hospitality operation infrastructure and access; additional stage theatrical rigging capacity and production technology infrastructure; and a new pylon sign with high definition digital displays showcasing artist schedule and information. All upgrades are scheduled to be completed for Summerfest 2021.

The agreement also includes an annual admission promotion, Military Appreciation Day powered by Generac, which allows all active-duty military personnel and veterans, along with up to four family members, free admission to Summerfest during the promotion. Generac will also be a key part of Summerfest Tech, an annual convention of tech professionals to exchange ideas and enhance Milwaukee’s emergence as a hub for high-tech expertise.

Generac is a global leader in energy technology, founded in Waukesha 61 years ago, and is now one of Fortune’s 100-fastest growing companies. The organization employs approximately 7,000 associates worldwide–4,000 in Wisconsin– and six operational locations across the state. 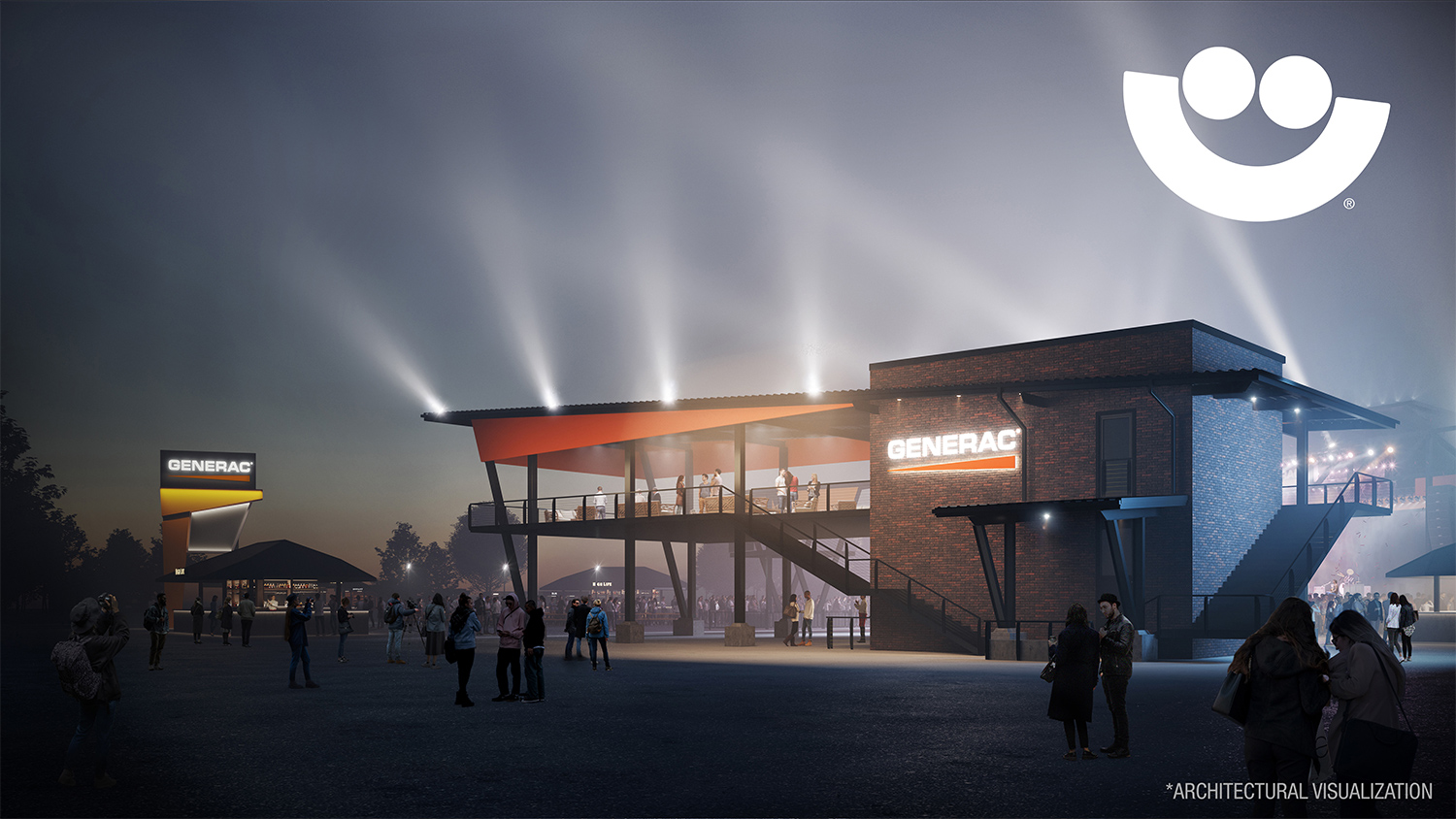 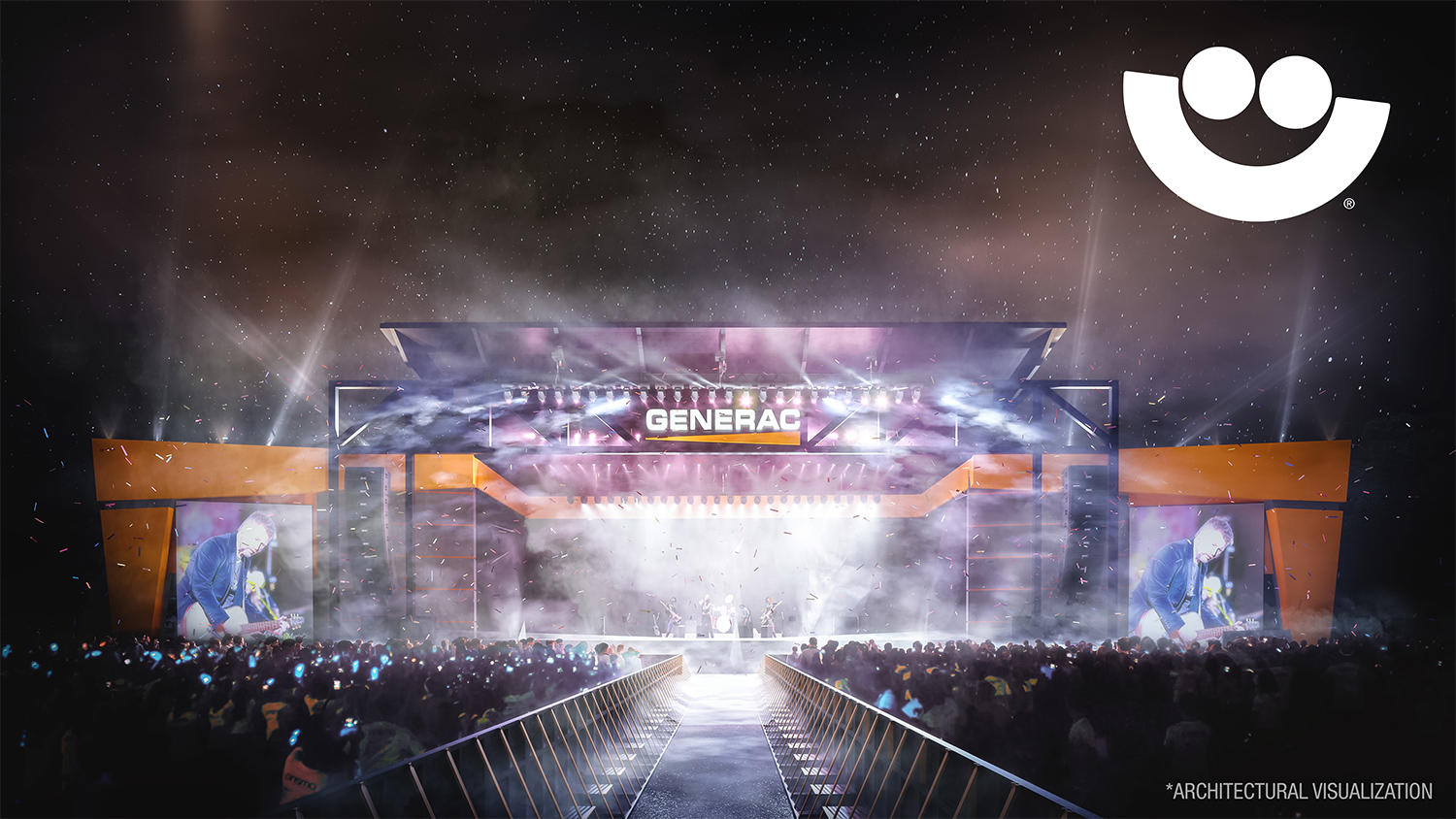