As half of established sibling synthwave duo Immortal Girlfriend, Kevin Bush has been a fixture on stages at local venues and area festivals, he’s composed music that’s been used on television, and he has been part of some of the city’s most memorable releases in recent years. While building and bolstering the reputation of Immortal Girlfriend, the Bush brothers have also found time to explore new musical terrain in their own solo endeavors. While William Bush’s Black Challenger project has already made a name for itself with full-fledged releases and sporadic live outings, Kevin has kept his personal creative outlet quiet…until now.

Today marks the release of Montana, the debut EP from his MATTHÚ moniker. According to Bush, the self-recorded effort is the product of “years and years of experimenting.” MATTHÚ brings about a marriage of Bush’s two main musical interests: synthesizer and acoustic guitar. That combination is on display over the course of Montana‘s six tracks, during which barren guitars and delicate vocals reminiscent of For Emma, Forever Ago-era Justin Vernon meld perfectly with lush and vibrant electronic accents. Bush also played drums on the EP to serve as a bridge to help connect the divergent sounds.

“Montana is me exploring,” Bush tells Milwaukee Record. “I love trap music, but I’m not a rapper. I thought, ‘What if I make a trap beat, but instead play all the parts with real drums and somehow incorporate a ‘singer-songwriter’ song in there.”

While those individual ingredients seem to clash on paper, Bush’s ear for production combined with his inarguable instrumental ability and surprisingly great voice (from the guy in Immortal Girlfriend who doesn’t sing) makes Montana an altogether outstanding EP that’s somehow expansive and deeply personal at once.

“Montana—the state—is very vast and open,” Bush says. “I took a trip there and the mountains reminded me how small we are, and how much there is to explore.” 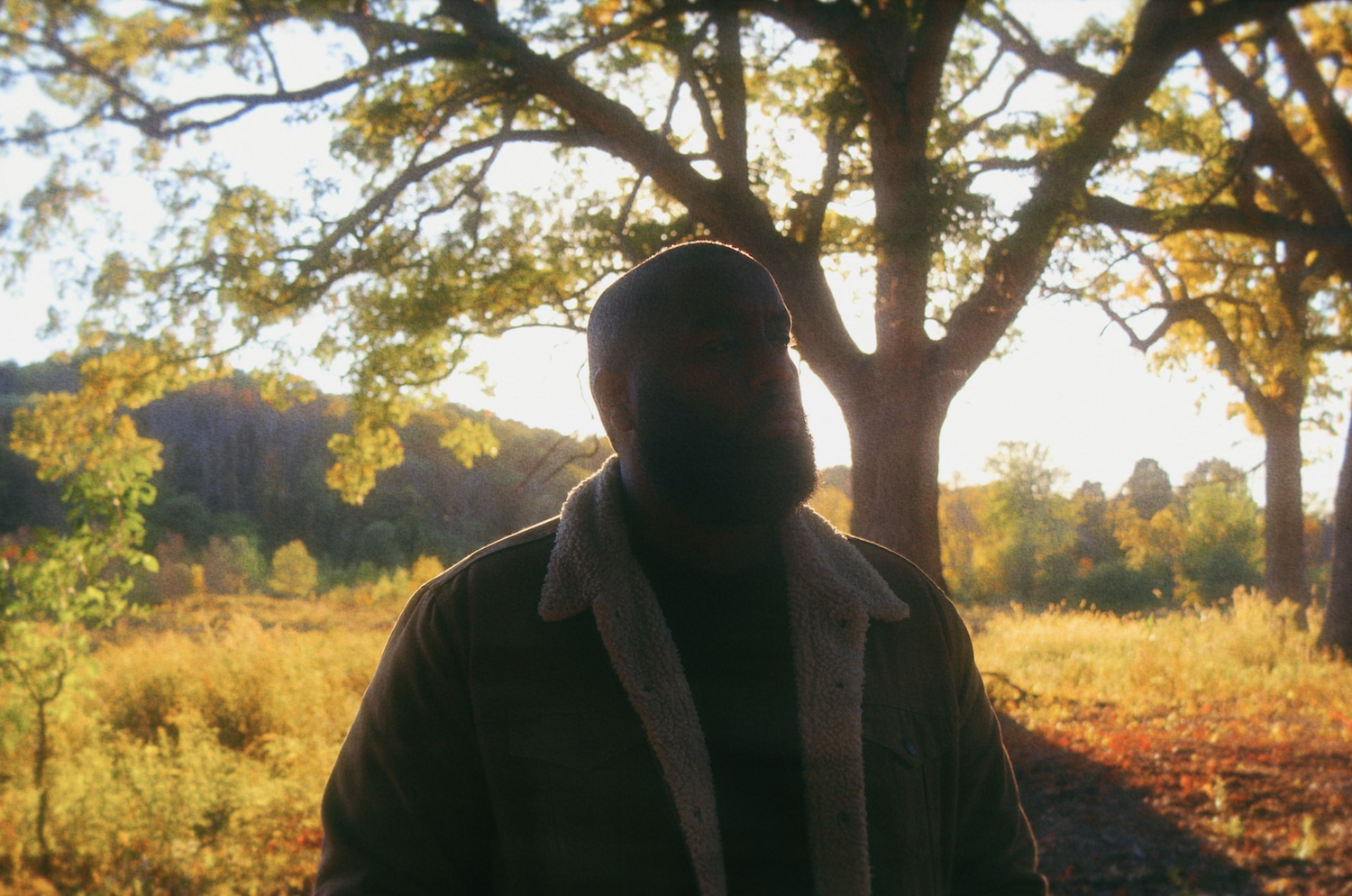