Adebisi Agoro is a lot of things.

He’s a rapper, producer, engineer, and performer who has turned heads in Milwaukee and beyond with his work in BLAX and, more recently, with his stylistic pivot as Armstrong Ransome. He’s a basketball coach. He’s a father. He’s less than six months removed for the worst experience a parent could ever imagine—an unthinkably tragic event he says still replays over and over in his mind.

On June 24, while on a family camping trip in East Troy, Agoro’s son and eldest child—also named Adebisi—jumped in a lake. Agoro says his son’s life jacket came off, causing the young man to panic and eventually go underwater. The 14-year-old was found seven hours later. 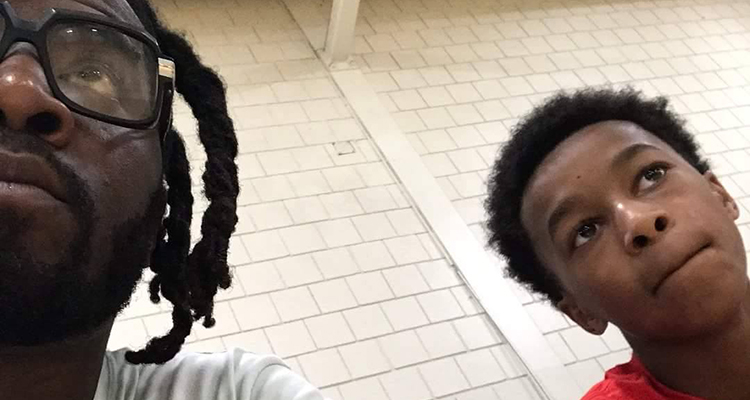 “He was just coming into himself,” Agoro says. “He had just grown six or seven inches. He was almost six feet when he passed away. We didn’t get to live it out, you know?”

Agoro became a father when he was 22 years old, and he gave his firstborn son his name. He says his son’s birth inspired him to grow up and gave his life new meaning. 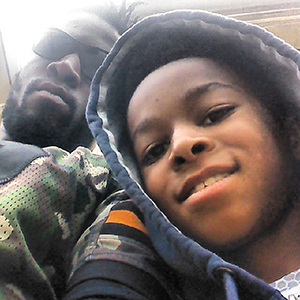 “That’s my reason for ever wanting to apply structure to my life. I had to do something different,” Agoro says. “We learned a lot. I wasn’t raised in a household with a father, and I never learned the relationship between a father and a son. The reason I’m here now is because he taught me everything. I taught him a lot, but he taught me everything.”

While he learned to be a father and a positive role model, Agoro watched his son grow up and develop his own personality.

“This kid was great. He had a bright smile. He was humorous—beautiful. He was tall, handsome, and had a lot of friends,” Agoro says. “He had a big heart. He loved his sisters, and loved children. He was super talented, too. He played basketball, soccer, he could dance, sing, and draw.”

The 5’11” recent eighth grade graduate was a standout on the basketball court. His group of friends (which was called “FTE” or “Forever The Elite”) was interested in wrestling and Pokemon cards. Like most kids his age in Milwaukee, he loved video games and the Bucks. Unlike most 14-year-olds, Agoro says he loved spending time with his family, especially his siblings. Agoro was an assistant coach on his son’s basketball team. During down time together, the elder Adebisi would ask the younger for input on new beats and new songs he was working on. Conversely, Agoro says he would offer parental advice and “talk to him about all the things a father should talk to a son about, and just give him that love and support.”

Suddenly, after a nightmarish experience in June, the young man Agoro called his inspiration, his friend, and his “kind warrior” was gone. 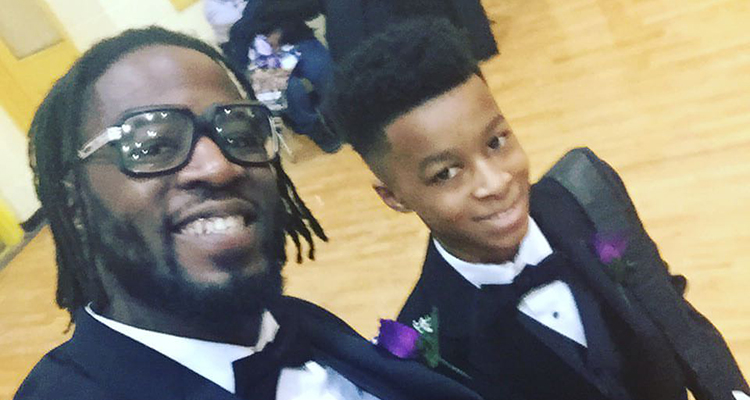 Grief-stricken, Agoro said goodbye to his oldest son and, understandably, he fell into a deep despair. He says he spent weeks at a time crying and inconsolable at home. At the same time, he fasted—subsisting only on water and juice for 30 days. Agoro says fasting is part of an African tradition that’s done to help loved ones ascend to a righteous place. Eventually, tried to move forward with his life.

“The fast helped clear my mind. And I started seeing people. I’ve seen a therapist and there’s a group I attend,” Agoro says. “[I started] getting out of my house and just realizing that, after spending a month crying on my couch—experiencing the worst moments of my life and replaying it over—some things are just definite. Everybody dies. Me and you, we’re going to die one day.” 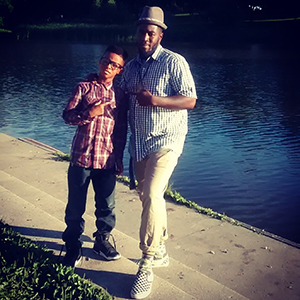 While he’ll never fully rebound from the loss of his child, Agoro says he’s grieved and has moved past certain aspects of the tragedy. He still cries every day, but sometimes it’s tears of joy from memories of the good times they shared in their 14 years together.

Along the way, Agoro has found his way back to music. Prior to his son’s passing, Agoro was working on a new Armstrong Ransome album. After taking time to come to terms with circumstances no parent should ever have to process, he turned his focus to putting the finishing touches on the release. He says he approached the album with a new sense of purpose.

“Most of this album was put together while my son was alive. We’d listen to the songs and beats, and play them on the way to school,” Agoro says. “They didn’t have the same meaning then. I had a song called ‘Dedicated,’ but it wasn’t a dedication as it was.”

“Dedicated” now begins with a dedication to his son:

“I wrote this song as a dedication. At that time, I didn’t know it’d be a dedication to you. Son, you were my dedication. In life and in death, I love you infinitely. And forever, I will stay dedicated.”

Whether a product of his artistic drive, his need to keep moving through unfathomable loss, or some combination of both, Agoro made his way back into the studio. Last month, Agoro released a re-mixed and re-mastered version of an Armstrong Ransome track called “Chances.” Agoro also spent October honoring his son—who was known to give his clothes away to less fortunate children—with a winter coat drive in his name. Coats and winter gear he collected were given to kids at Milwaukee College Prep who were in need of clothing.

Following what he calls the “hardest moment of [his] life,” Agoro has taken tragedy and translated it into action. He strives to honor his son’s short-but-brilliant life with philanthropy, through music, and by continuing to wake up every day to deal with the present to the best of his ability. He hopes to write and release another Armstrong Ransome album soon. He can be seen and heard emceeing Marquette men’s basketball games. He’s going back to school to learn programming. On Saturday, Agoro will return to the stage in Milwaukee for the first time since his son’s death to take part in “Deeper Than Rap,” a unique “hip-hop function” at Cactus Club in which rappers will preface performances with stories about personal tragedy, trauma, and triumph.

Adebisi Agoro has endured so much. But he’s still here.

“We have our time. I was hurt, crying, in a rage, but I had to channel it,” Agoro says. “My son was all beauty. He was great. I can say with all my heart that I had the best child. I love him so much.” 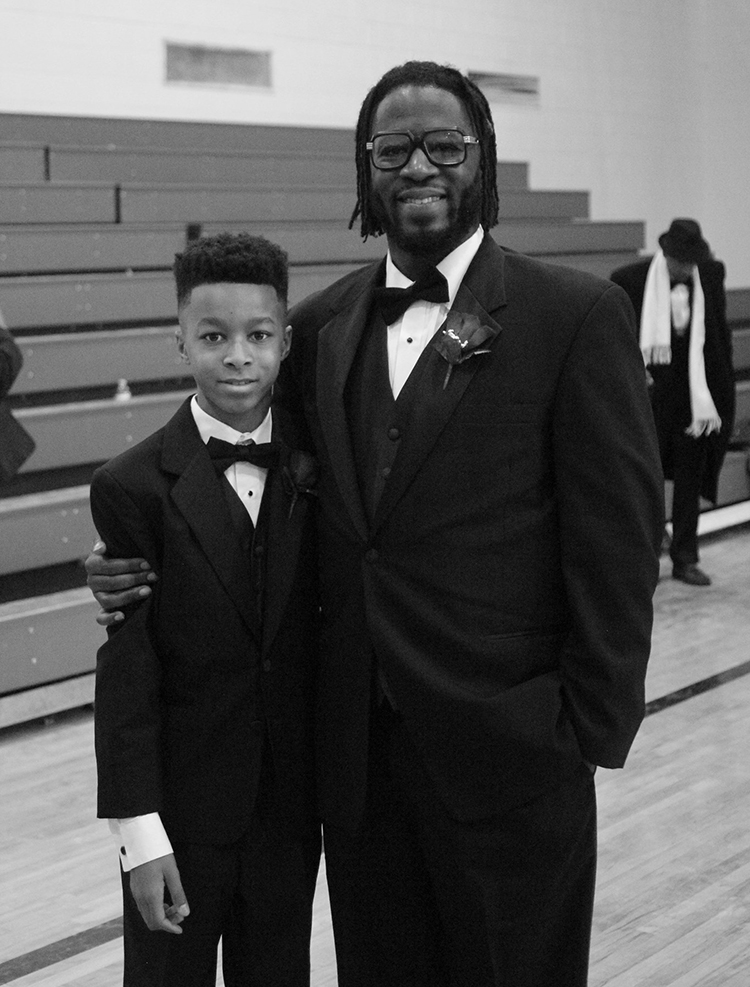