It’s been a big day for beer in Wisconsin.

Tuesday night, hours after Miller High Life announced the return of its holiday champagne bottles and The Drunk Uncle unveiled yet another awesome 50-cent beer special, a statewide convenience store/way of life went ahead and outdid both of them. That’s right! Kwik Trip (or “Kwik Star” for our Iowa readers) now has its own beer.

The ubiquitous Midwestern gas station’s new brew is called “Glazer Bean.” As you might assume, the beer is a chocolate coffee stout that Madison-based Karben4 brewed using Kwik Trip’s in-store Karuba coffee brand and “just a hint” of their Glazer donuts. According to the announcement on Kwik Trip’s Facebook page, the beer will be available at its Wisconsin stores starting Wednesday morning.

What a time to be alive. 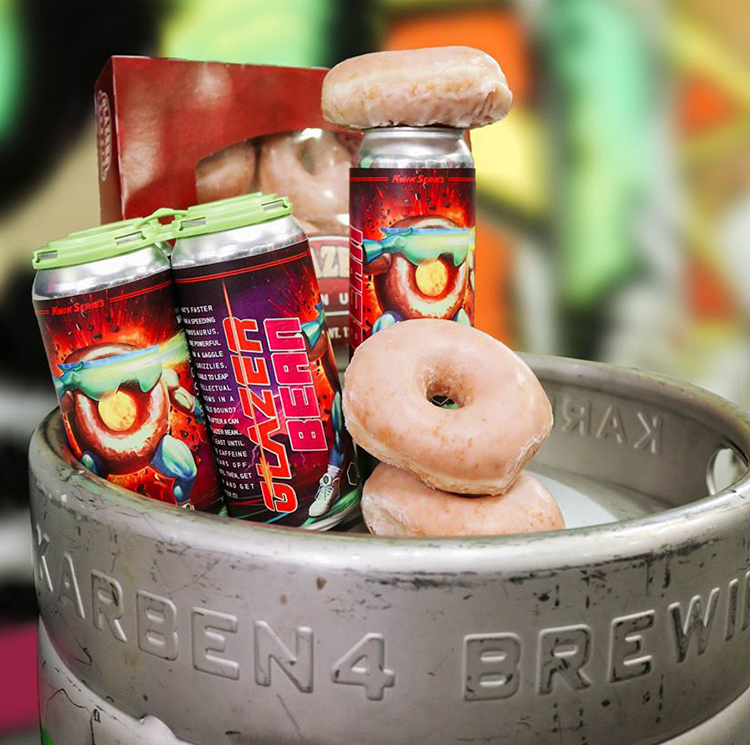