After originally opening as Bumstead Provisions—a restaurant, deli, liquor store, and provisional shop—in late 2016, the two attached Bay View storefronts at 2671-75 S. Kinnickinnic Ave. have taken many forms. The following spring found Bumstead’s grocery and deli half transitioning into a second location of the ownership group’s successful Oconomowoc-born Crafty Cow burger joint. In late 2017, they did away with the remaining half of Bumstead once and for all by opening Hot Head Fried Chicken.

Now that the space has two adjoining businesses that seem to be thriving, Crafty Cow and Hot Head are ready to make a few more changes. This time around, the adjustments are comparably subtle and completely focused on the establishments’ menus. Starting Thursday, May 9, Crafty Cow and Hot Head will roll out seven new food items and five new cocktails. They’ll also start offering happy hours special every day of the week.

While welcoming in new delicacies, Hot Head and Crafty Cow will also be saying goodbye to seven food items from its original menu, including Kool Aid Pickles, the Horsey Burger, and two salads. Here’s a full list of what’s leaving both menus and what will be coming in their place. Celebrate or grieve accordingly, Milwaukee. 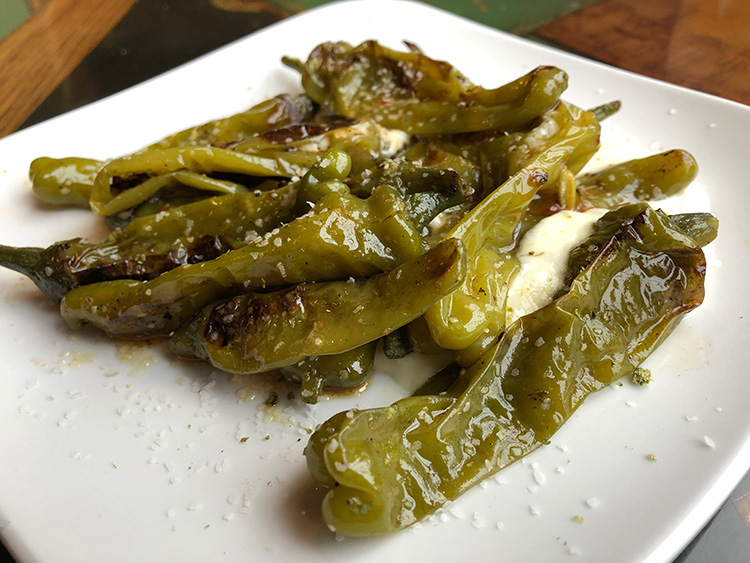 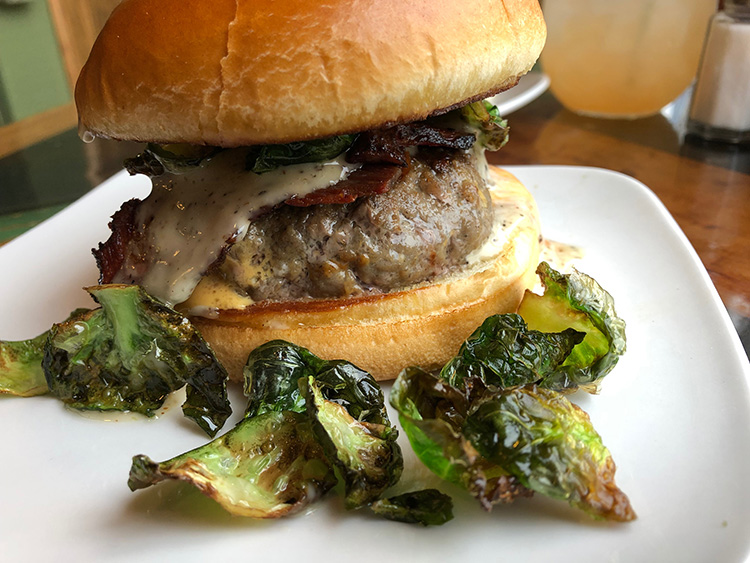 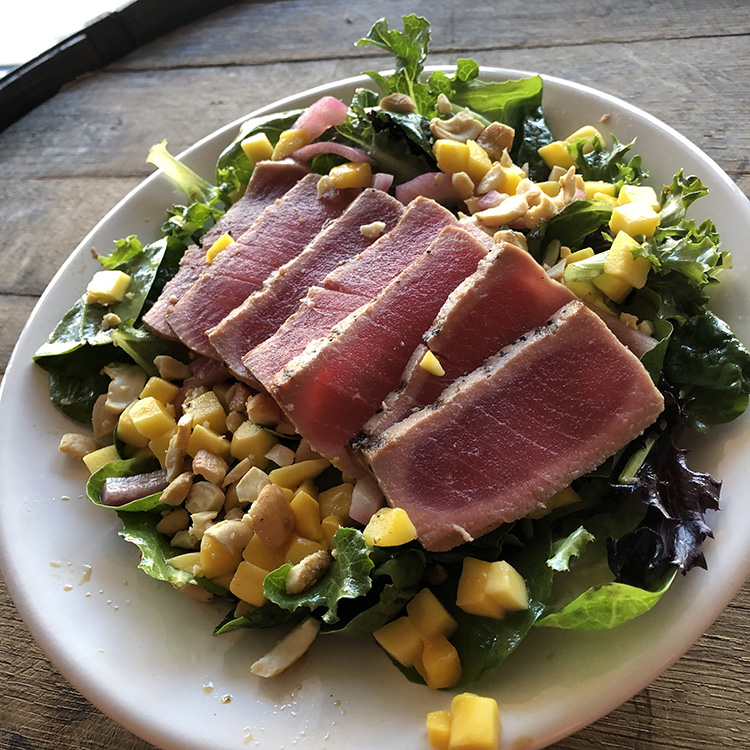 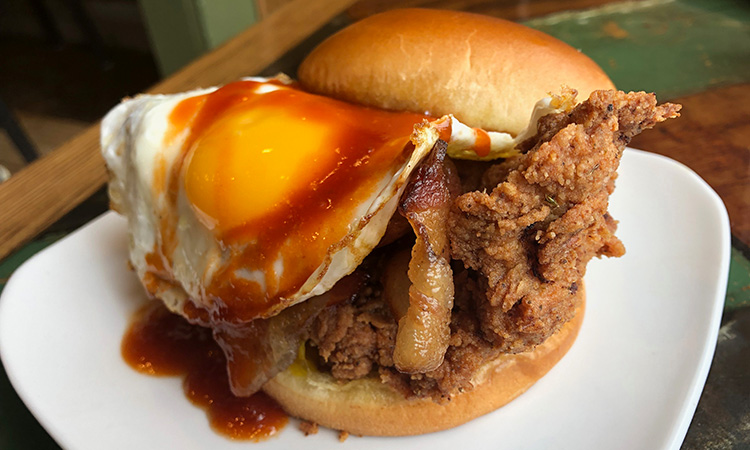 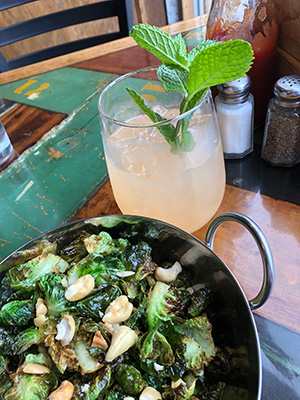 The restaurant(s) will be changing to whole wings, making wings $1 on wing night