There is a place, a place called Dale’s of Milwaukee, that sits amongst the hustle and bustle of Capitol Drive on the north side of Milwaukee (6132 W. Capitol Dr., 414-463-6920). Dale’s is everything you dream of when you dream of local corner bars, from the horseshoe shaped bar to the people from the neighborhood shouting invectives at the bartender, who in turn just laughs. The atmosphere is warm and inviting and the walls are lined with pictures of…clowns. Yes, clowns. 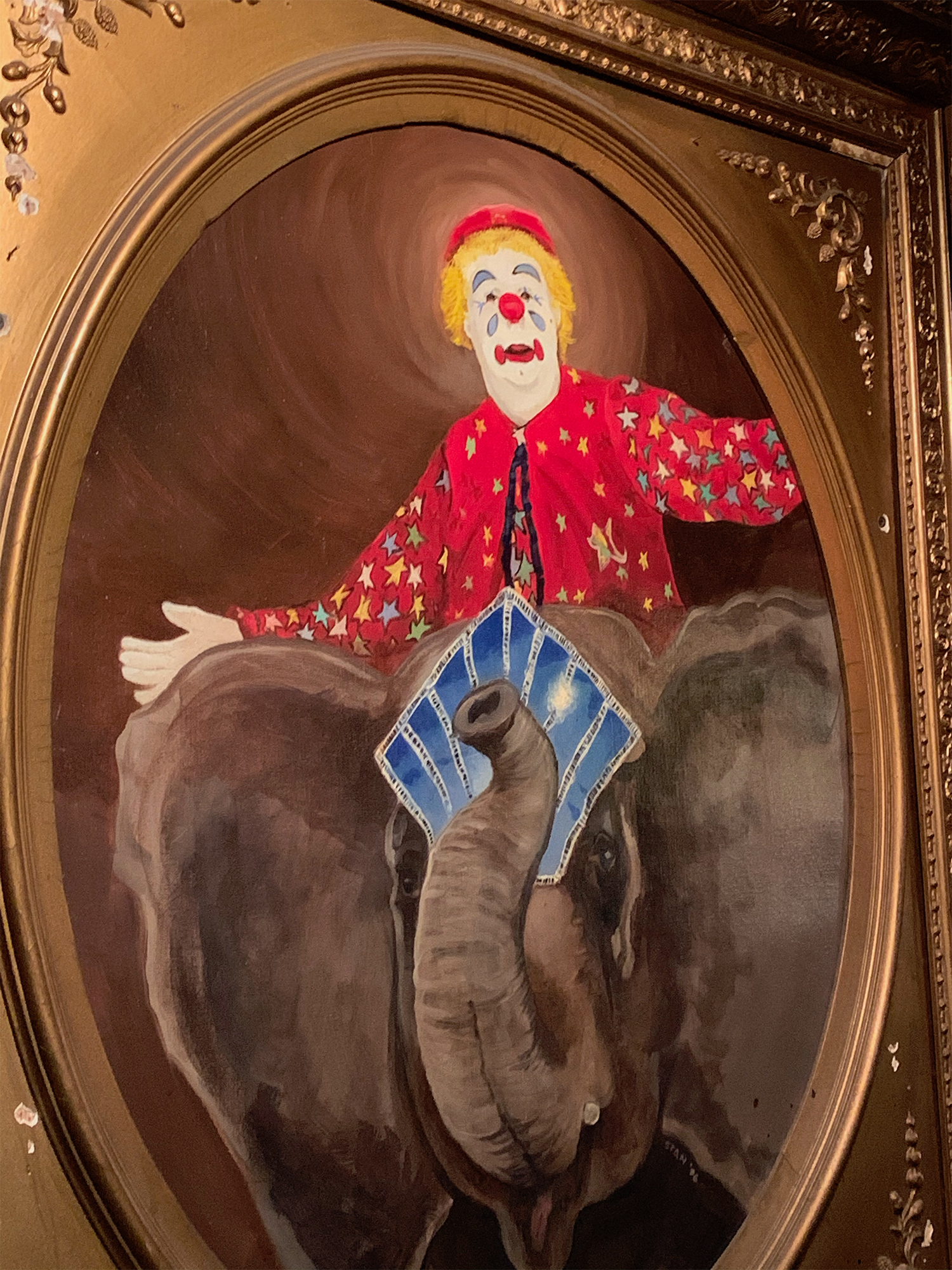 The owner of the bar, Dale Middleman, was a shriner clown who regularly appeared as “Happy Happy” the clown. Inside the bar, the biggest clown portraits depict Dale in his clown regalia; the most interesting are three framed pictures of Dale and an elephant he performed with—the elephant’s flat, leathery foot inches away from Dale’s cackling face. 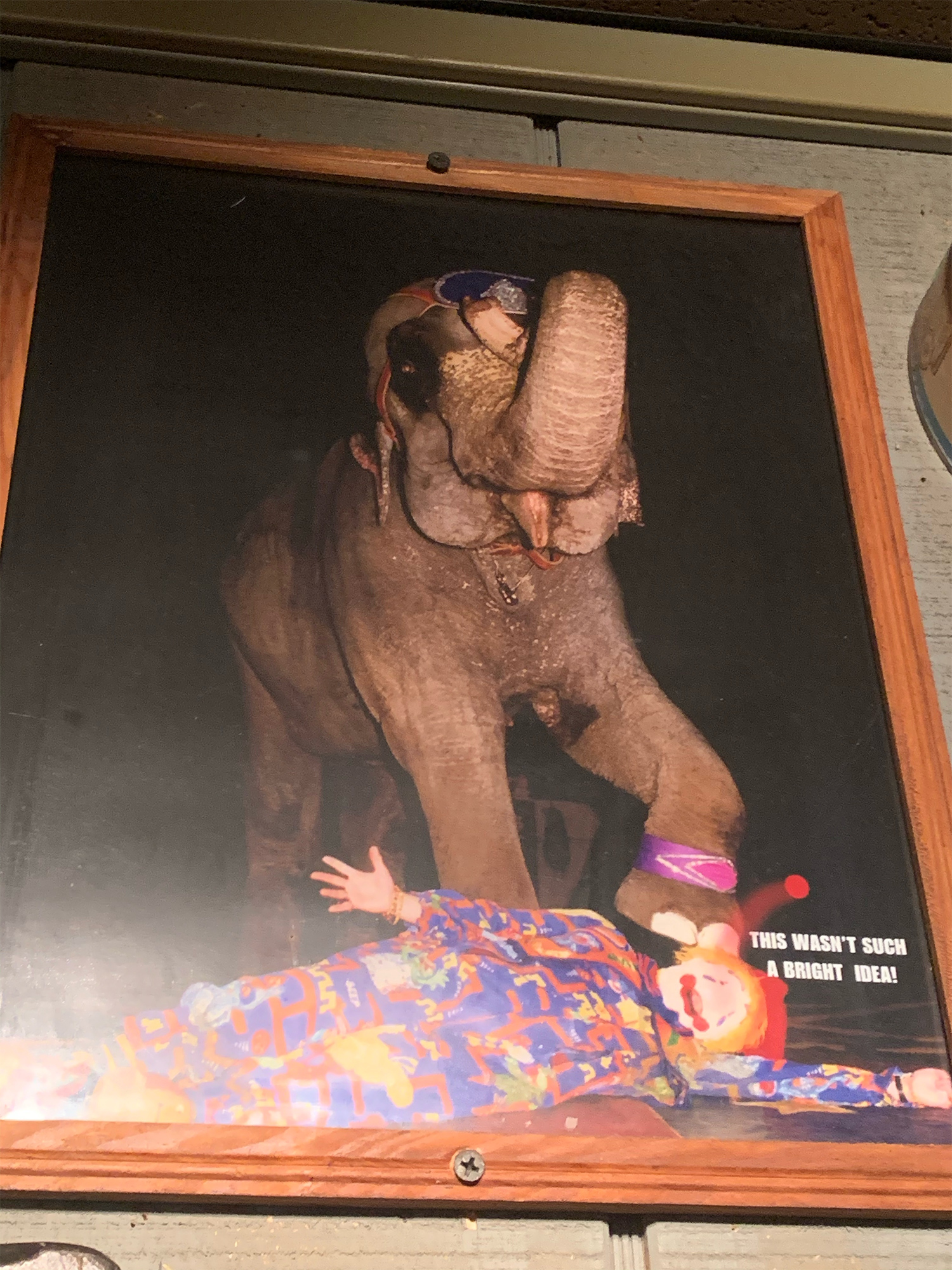 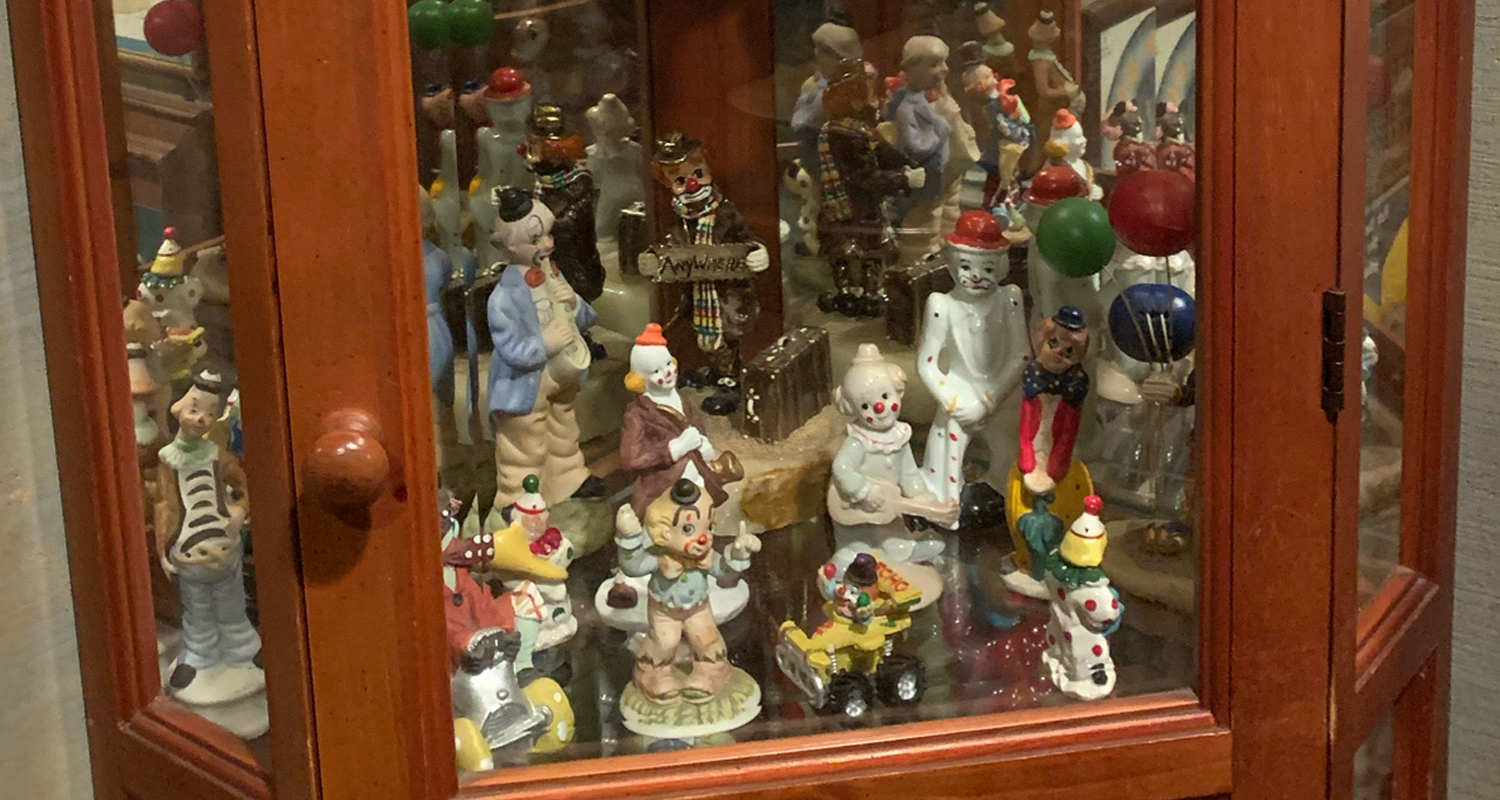 I ask the lead bartender, Ron, how long he has worked here. Ron reminds me of Fred Williamson with a full white beard. “Too long,” he says. “Since this motherfucker first opened, something like 40 years ago.” (Dale’s opened in 1976.)

“You been here before the fuckin’ place opened,” yells Jim, my new friend who just took a shot with me at 12:30 p.m. 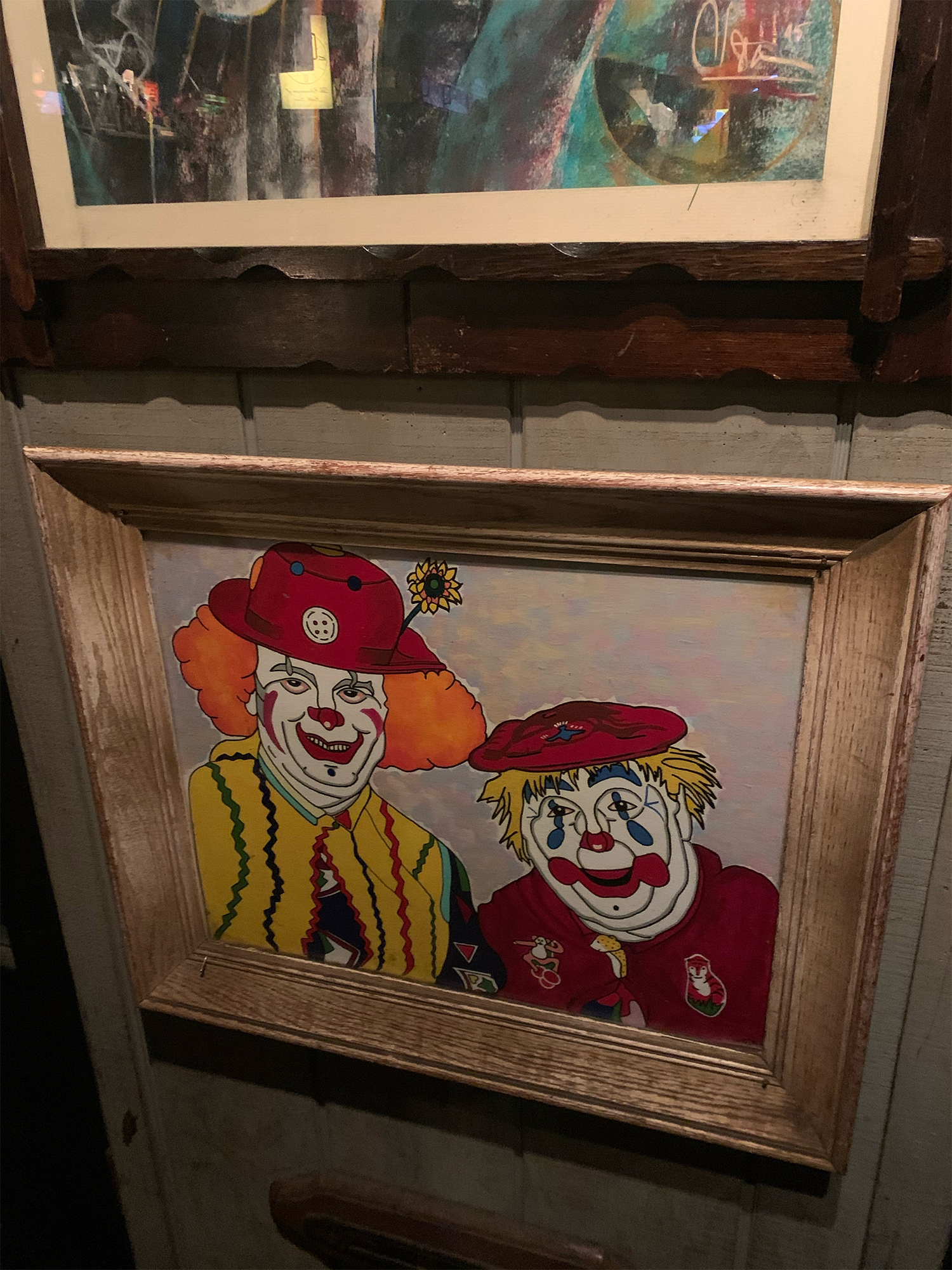 The menus are written on pieces of wood; a loud “CLUNK” emanates through the bar when one is dropped in front of me. It’s filled with standard bar fare: fries, wings, and even ribs. 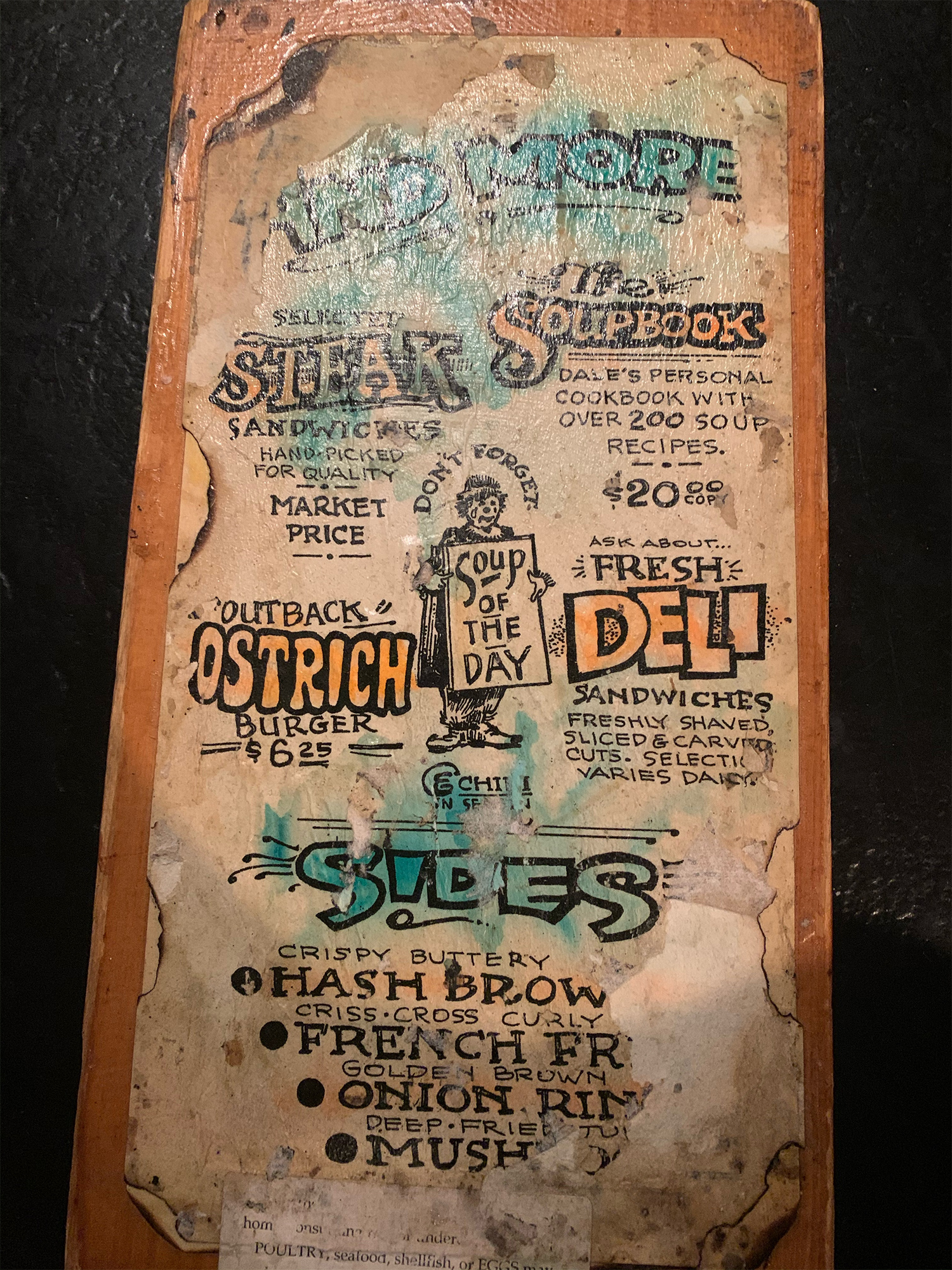 Also for sale is “Dale’s Soup Book,” which boasts more than 200 soup recipes. I ask Ron if I can see one. He says they stopped selling them in 1985, then answers the phone.

“Dale’s,” Ron says. Pause. “Steak and chili.” He hangs up. This happens three more times; Ron repeats the same four words. “Dale’s. Steak and chili.” People are calling in to ask about the soups of the day.

Dale’s has the comfort that you have seen in your favorite bars in movies and TV, like in Jackie Brown or Cheers. The difference is the world Dale’s creates, a truly unique and slightly bizarre experience. The beers are cheap, the soups are hot, and the clowns have been sent in. 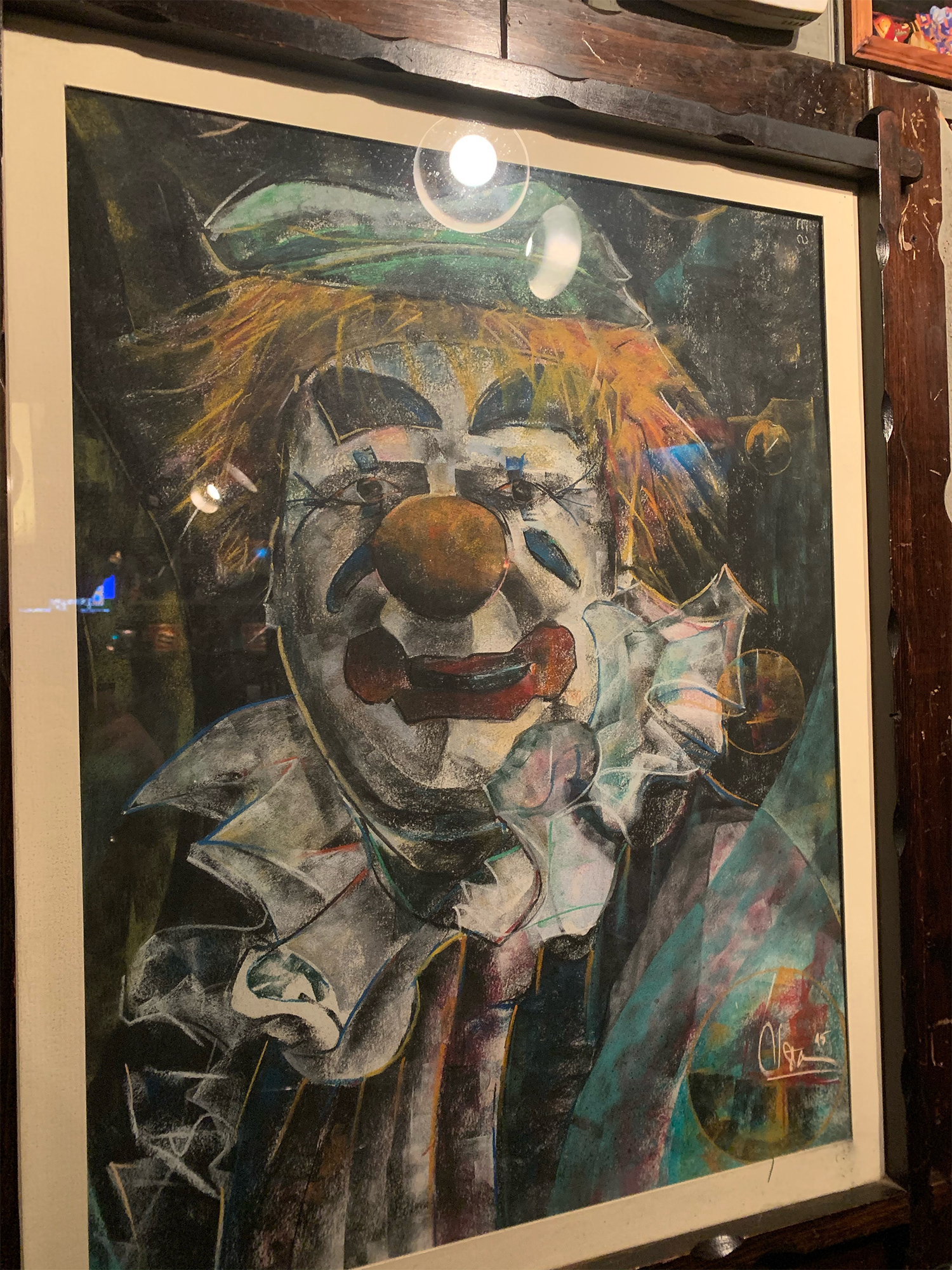 • How come no one told us Insane Clown Posse is playing Miramar Theatre June 5?

• Here are your Milwaukee-area “creepy clown” updates for Wednesday, October 5