Last October, the city’s craft brewing reputation got a noticeable boost with the opening of Central Waters Brewing’s Milwaukee Tap Room. In the 10 months the nationally-regarded, award-winning Amherset, Wisconsin-based brewery has been at its second location (at 1037 W. Juneau Ave. in the “Brewery District”), Central Waters’ new tap room has become a destination for locals and beer-focused tourists alike, and its Milwaukee pilot brewery has birthed an abundance of new output that’s equal parts ambitious and delicious. With the 12-month mark at their second spot on the horizon, Central Waters is getting ready to celebrate its first year in Milwaukee with a can’t-miss event for any craft beer enthusiast in the region.

On Saturday, September 10, the Central Waters Milwaukee Tap Room will host a “1-Year Anniversary Party” from 12-5 p.m. The “VIP-style event” will allow a limited number of beer lovers an opportunity to enjoy some Central Waters rarities, live music, and free food (well, food is included in the ticket price) from Dairyland. Each $80 ticket includes the following:

The party will take place both inside the brewery and out on the Central Waters patio, which will be tented for rain-or-shine enjoyment. Click HERE to purchase tickets (limit two per order, no proxies allowed!) and to learn more about the event.

As you await the September 10 anniversary party, you can enjoy a new Milwaukee-made beer that Central Waters brewed in advance of comedian Joe Pera’s upcoming Pabst Theater show on August 24. 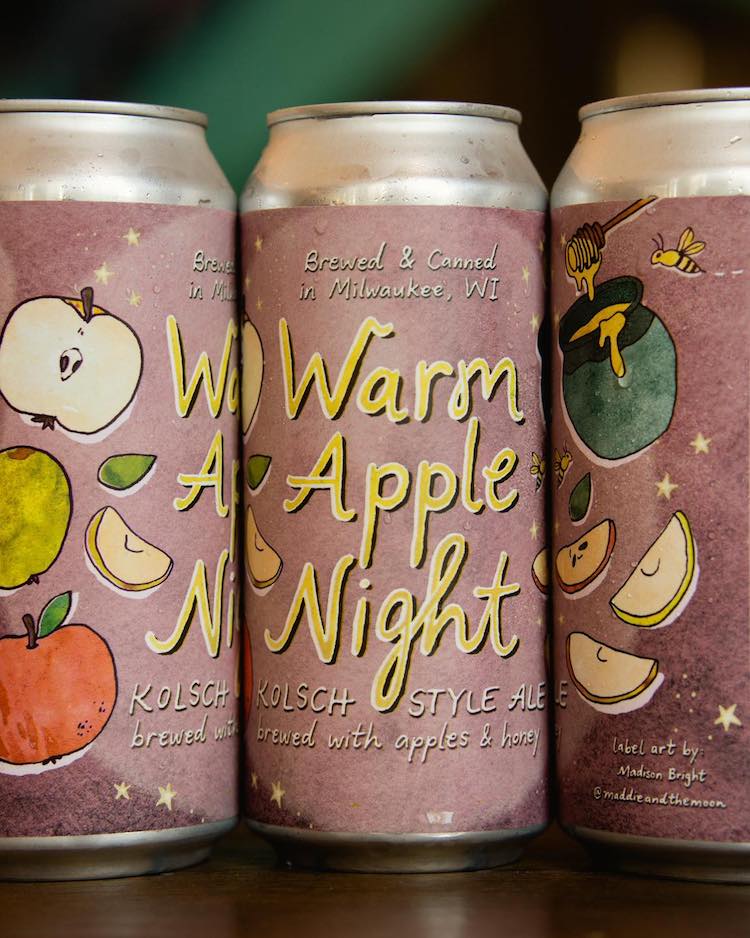 Warm Apple Night—a reference to a song Pera sings on a Season 1 episode of Joe Pera Talks With You entitled “Joe Pera Takes You On A Fall Drive”—is a Kolsch Style Ale that incorporates apples and honey. The beer is currently available at the Milwaukee Tap Room on draft and in four-packs to go. Pick up some while you can and grow your soul back one sip at a time.